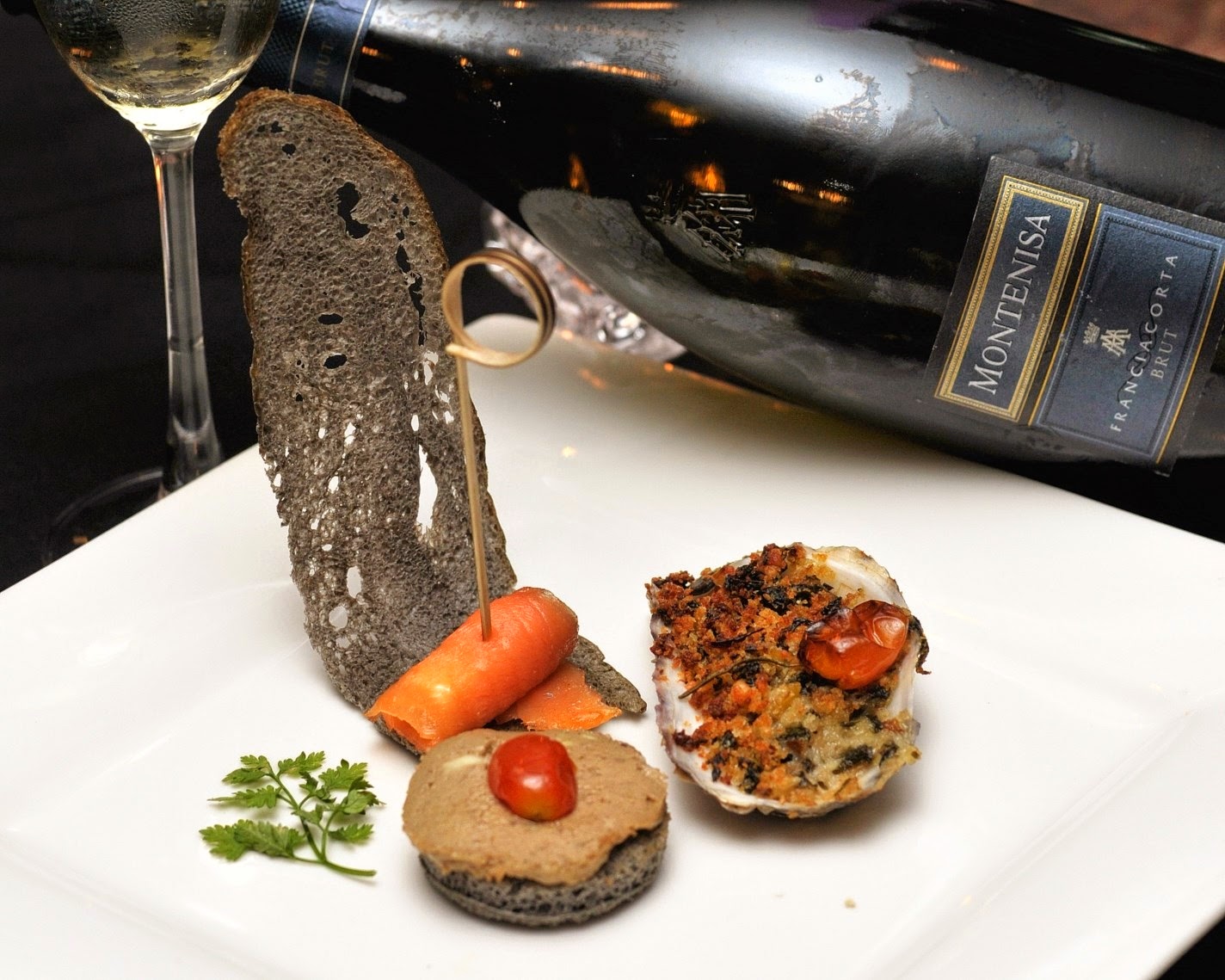 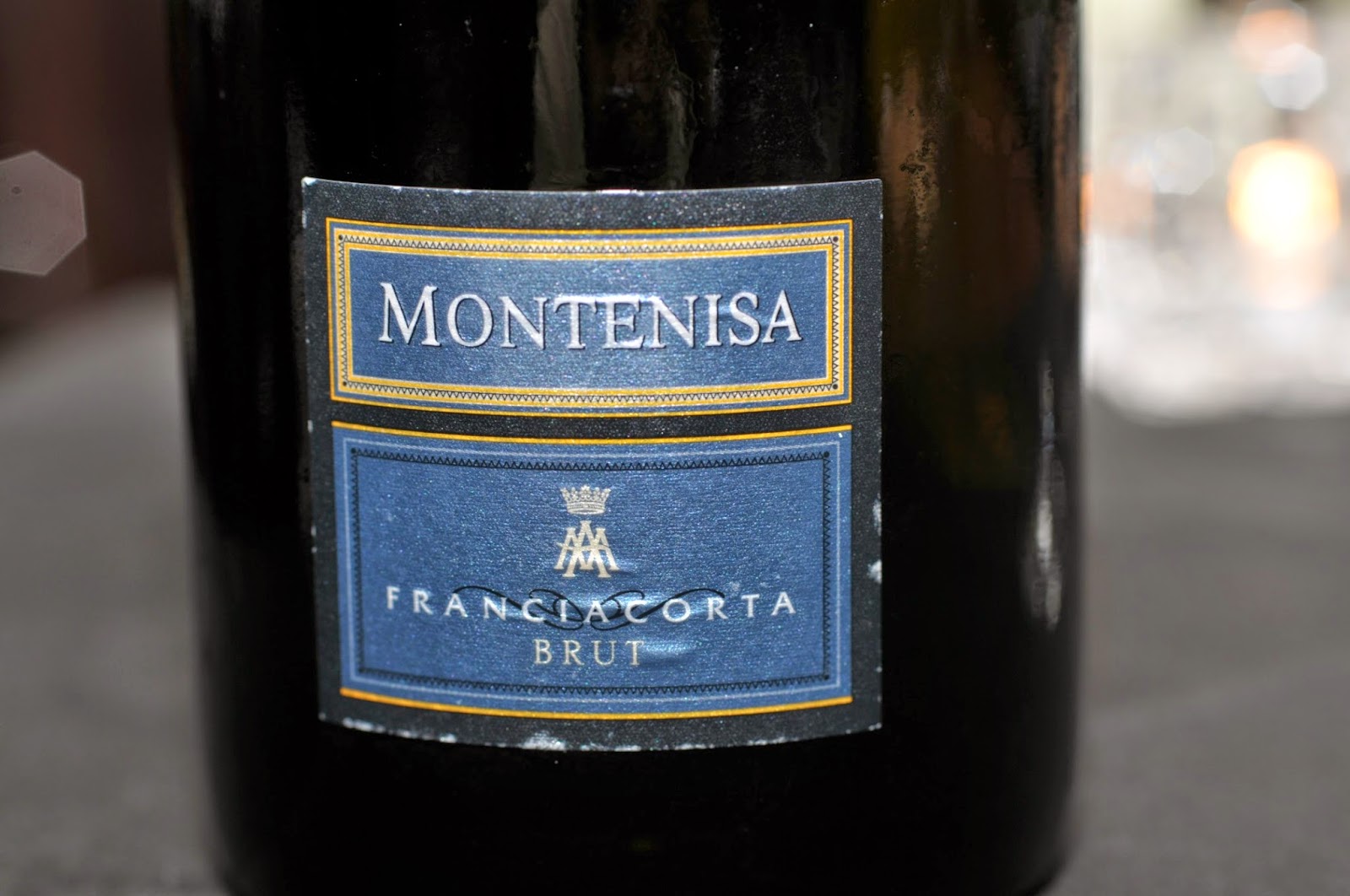 Dry and floral on the palate, a chilled glass of sparkling Montenisa Brut NV Franciacorta complemented by dainty canapés: foie gras, smoked salmon and oyster Rockefeller set the recent Antinori wine dinner at Nero Vivo off to an jovial start. 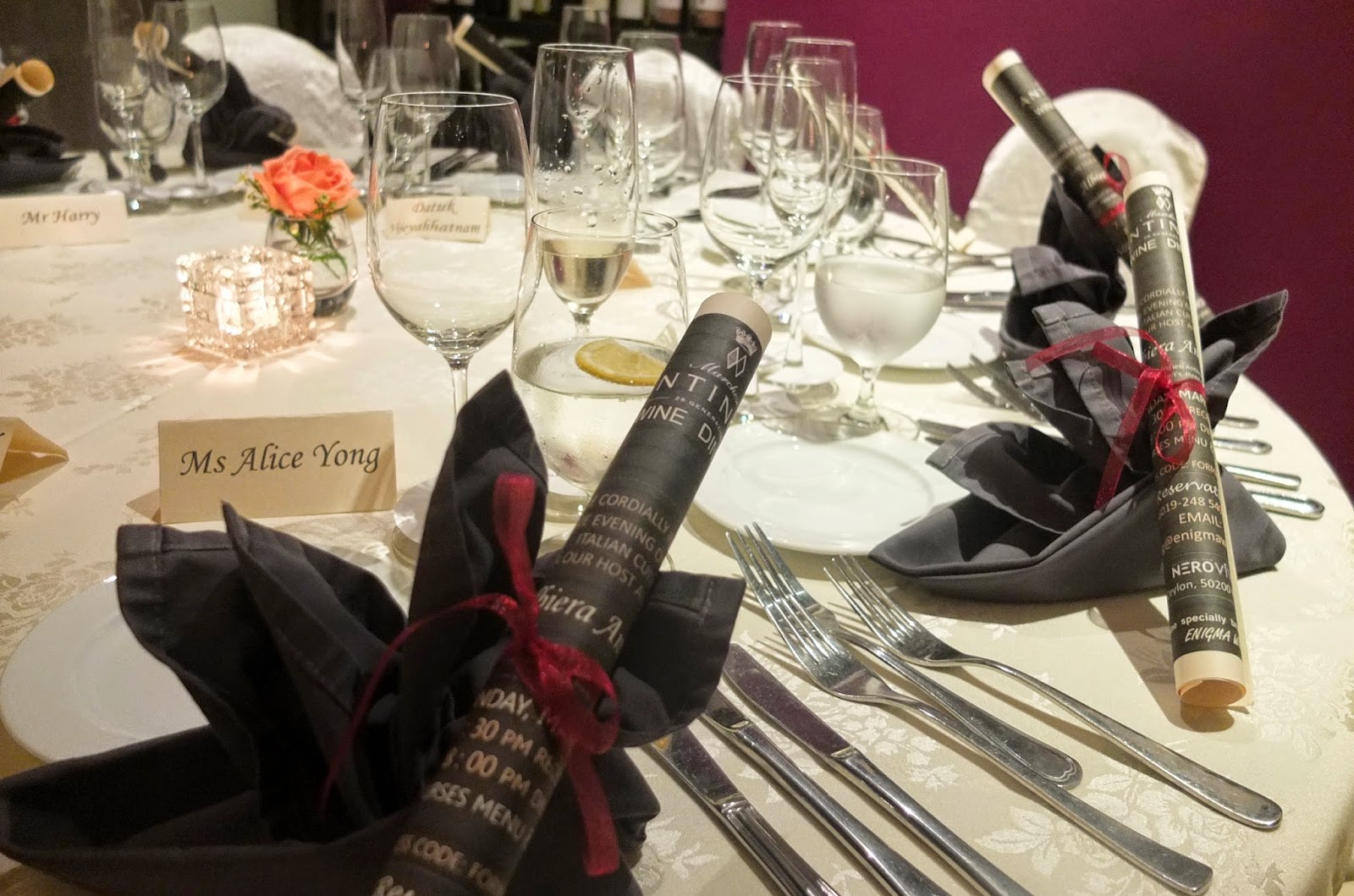 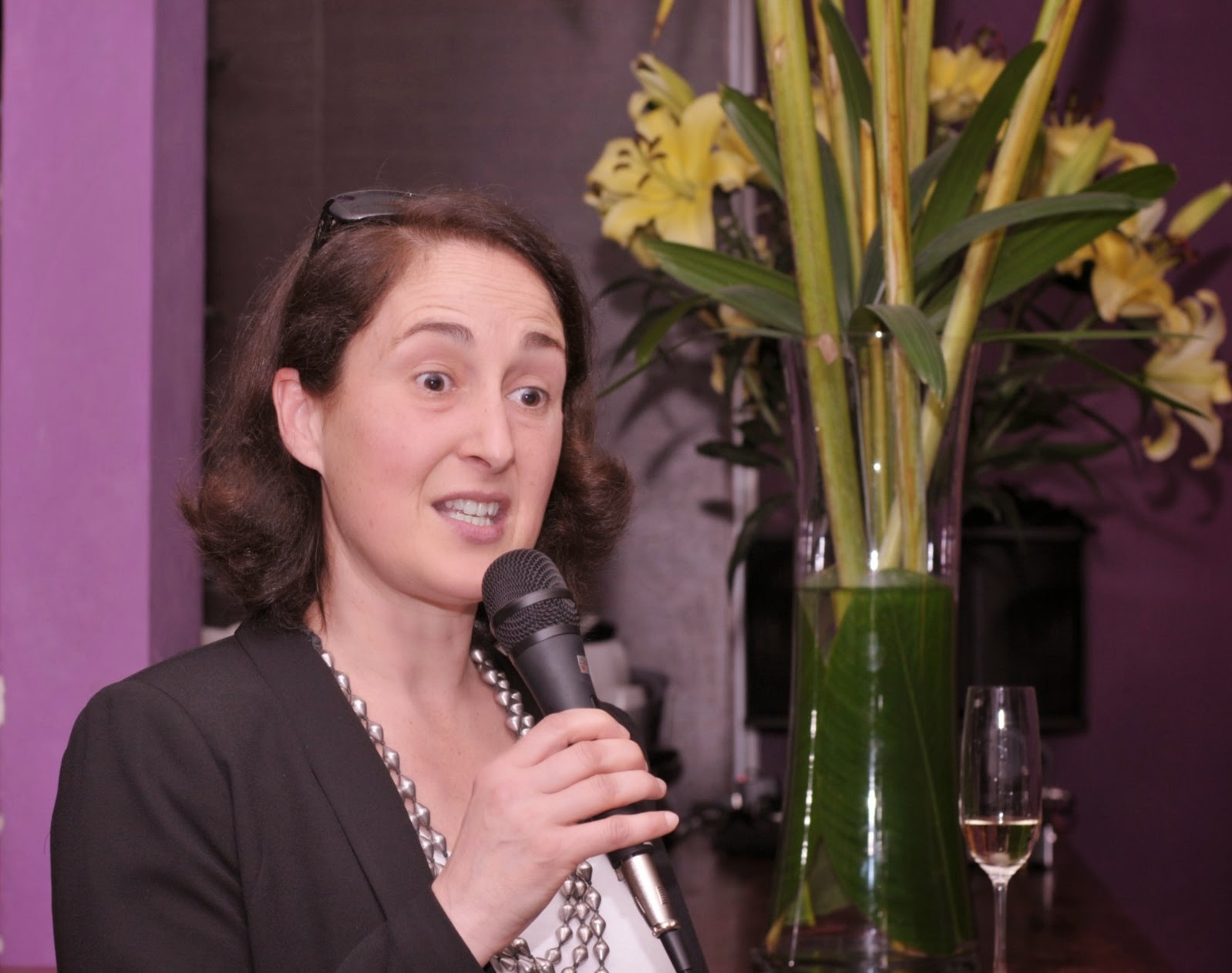 Before dinner started, Albiera touched on the rich history behind the Antinori family which has been involved in the production of wine for over six centuries since 1385. Now into its 26th generation, the firm remains a family-run entity headed by Marquis Piero Antinori with the support of his three daughters: Albiera, Allegra, and Alessia. 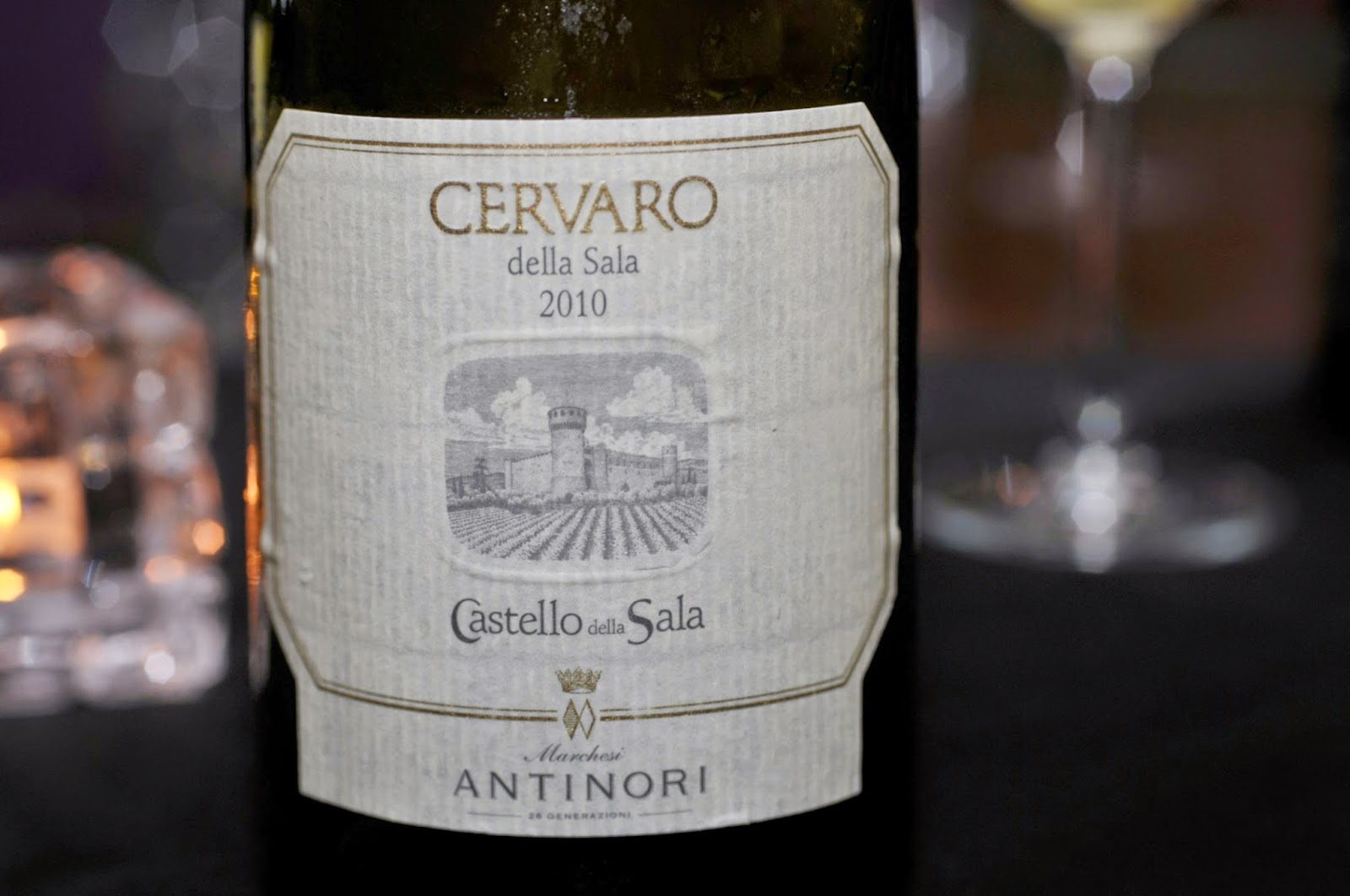 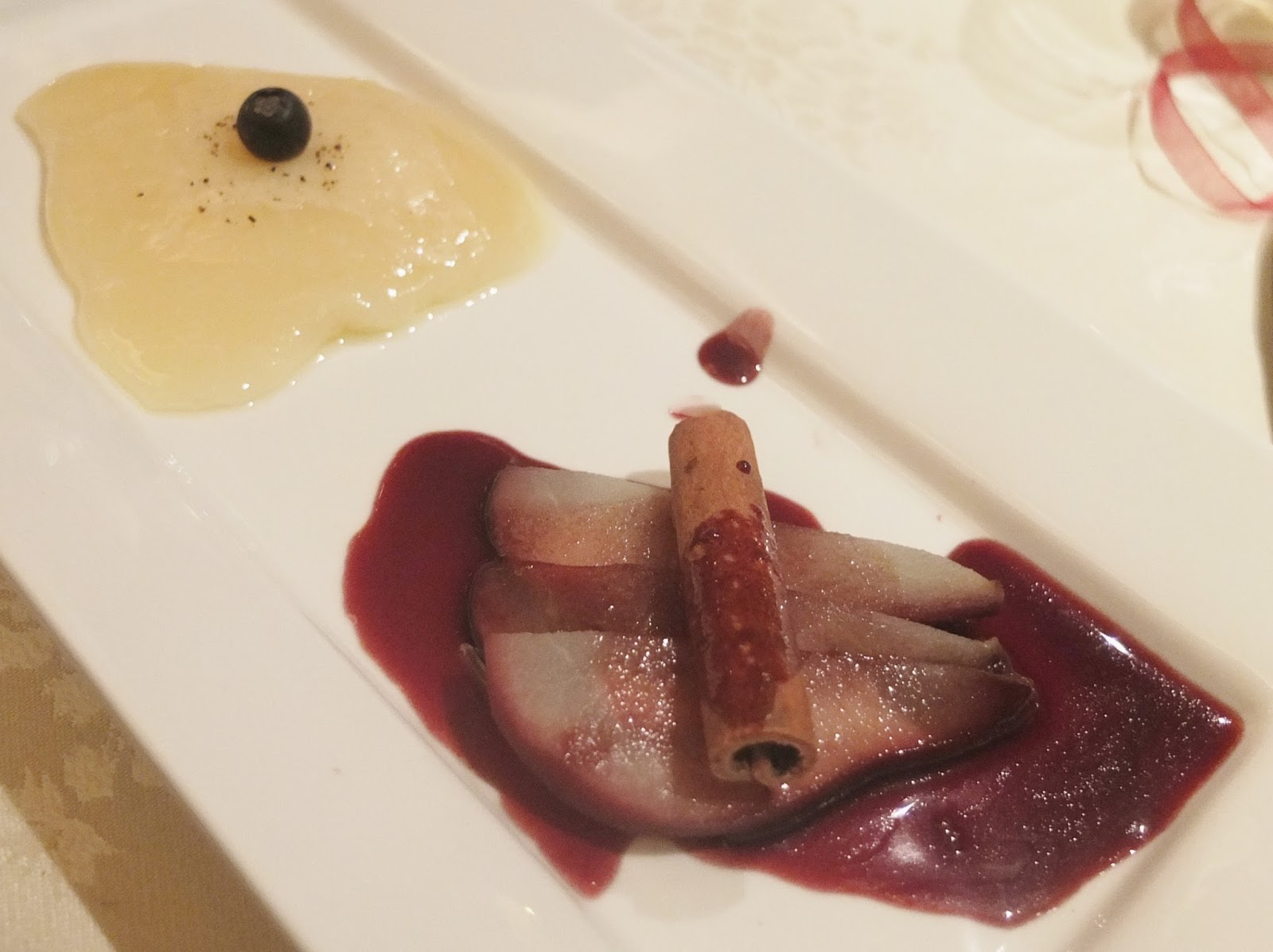 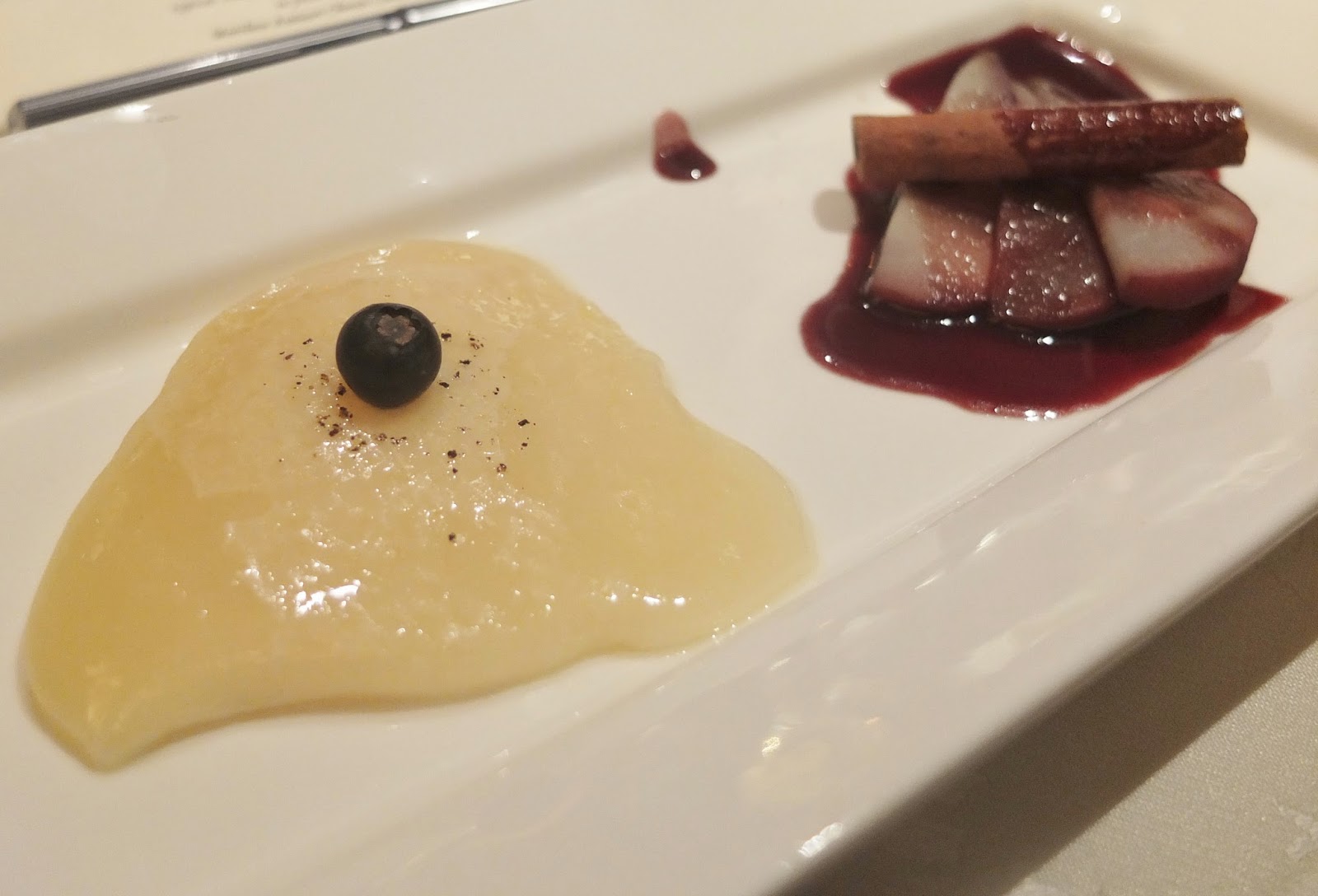 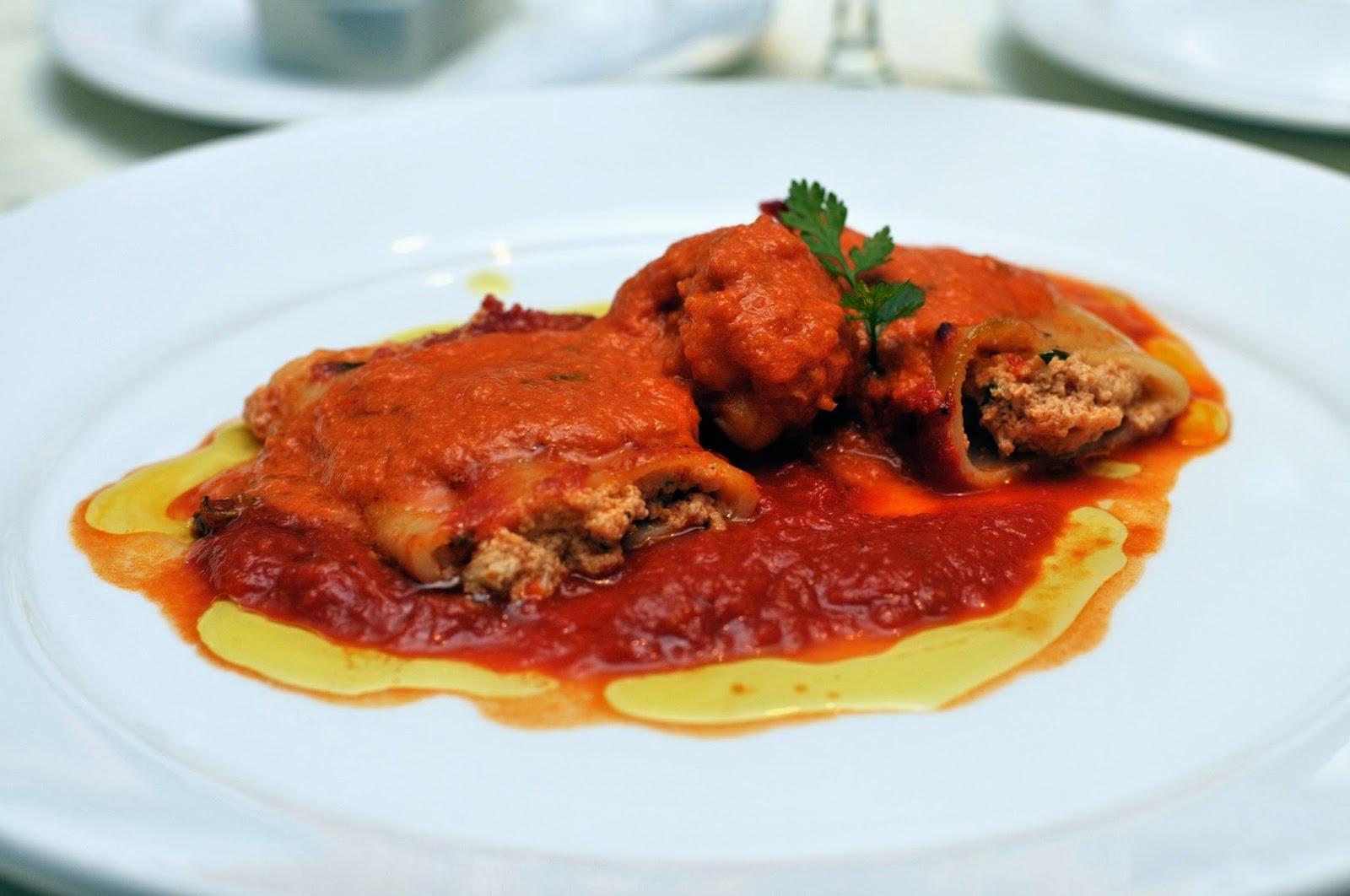 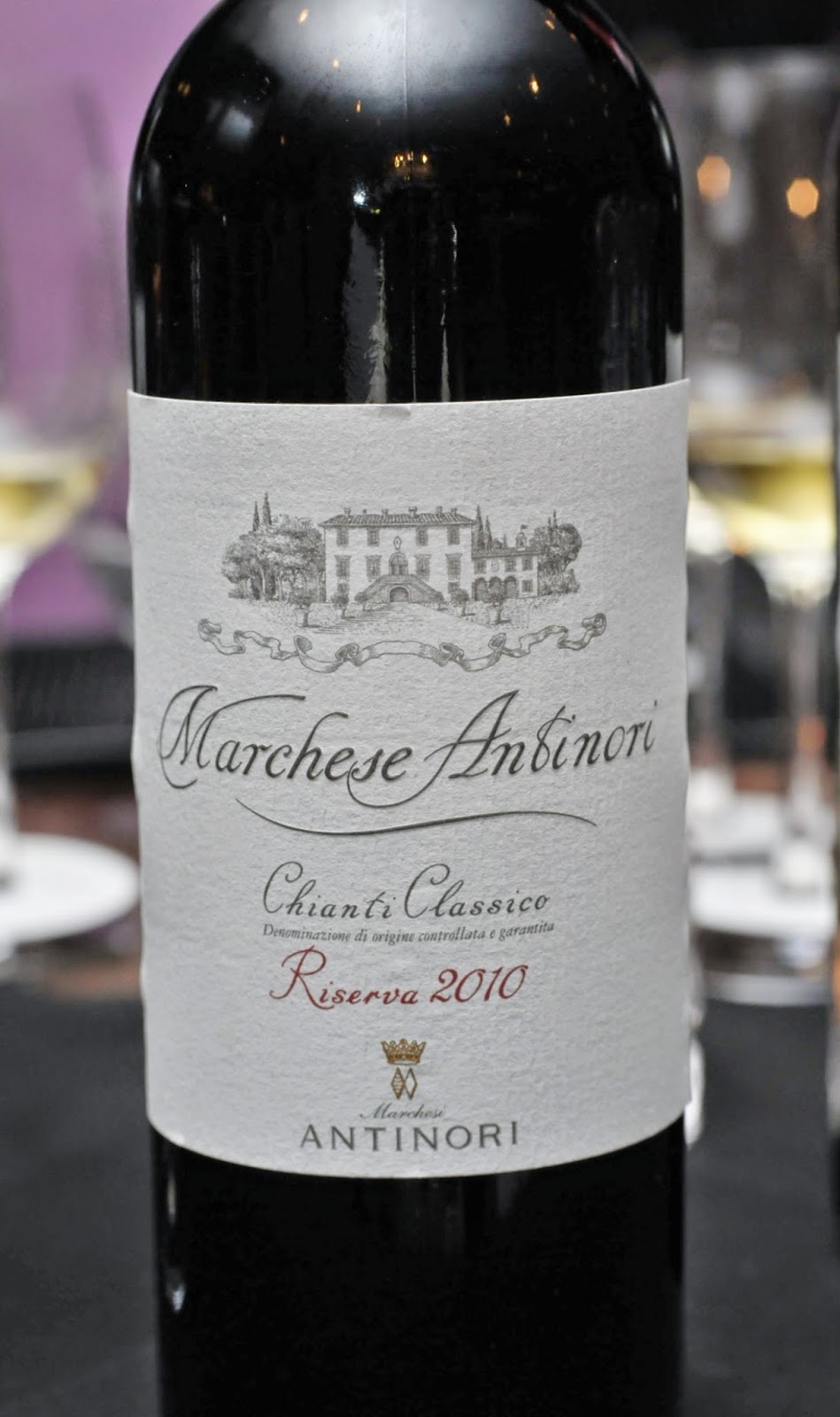 Tubular shaped pasta – a typical Neapolitan special – brimming with an indulgent amount of gooey, cheesy stuffing complemented by delicate pieces of bamboo lobster in fresh tomato sauce achieved sublime gustatory heights with Marchese Antinori Chianti Classico Riserva 2010. This Badia a Passignano Riserva is produced exclusively from the finest Sangiovese grapes of the property by the same name in the Chianti Classico area of Tuscany. Seductively voluptuous on the palate, the ruby red wine enthralled us with its ripe berry-cherry nuances and velvety liquorice spiciness. 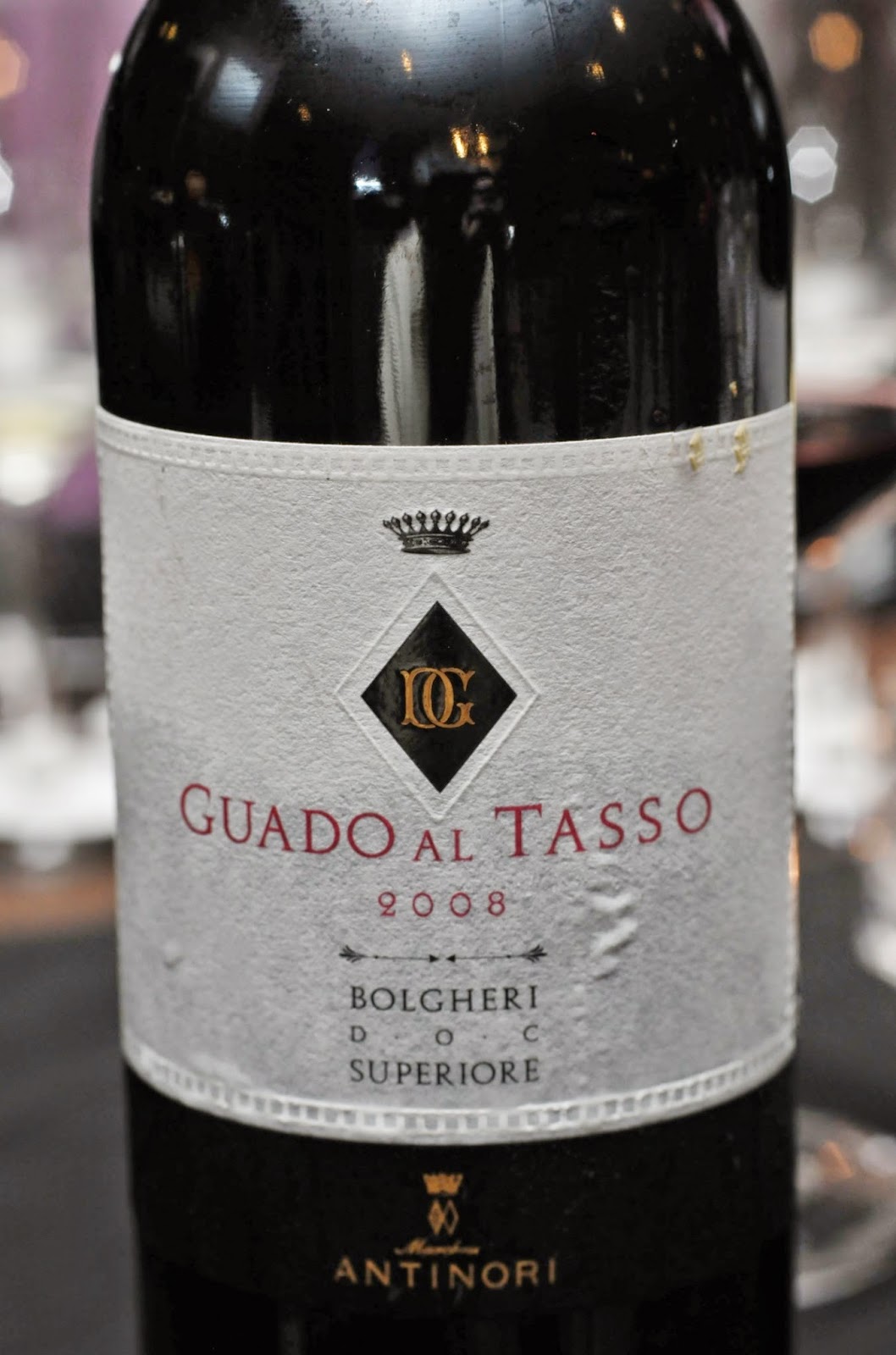 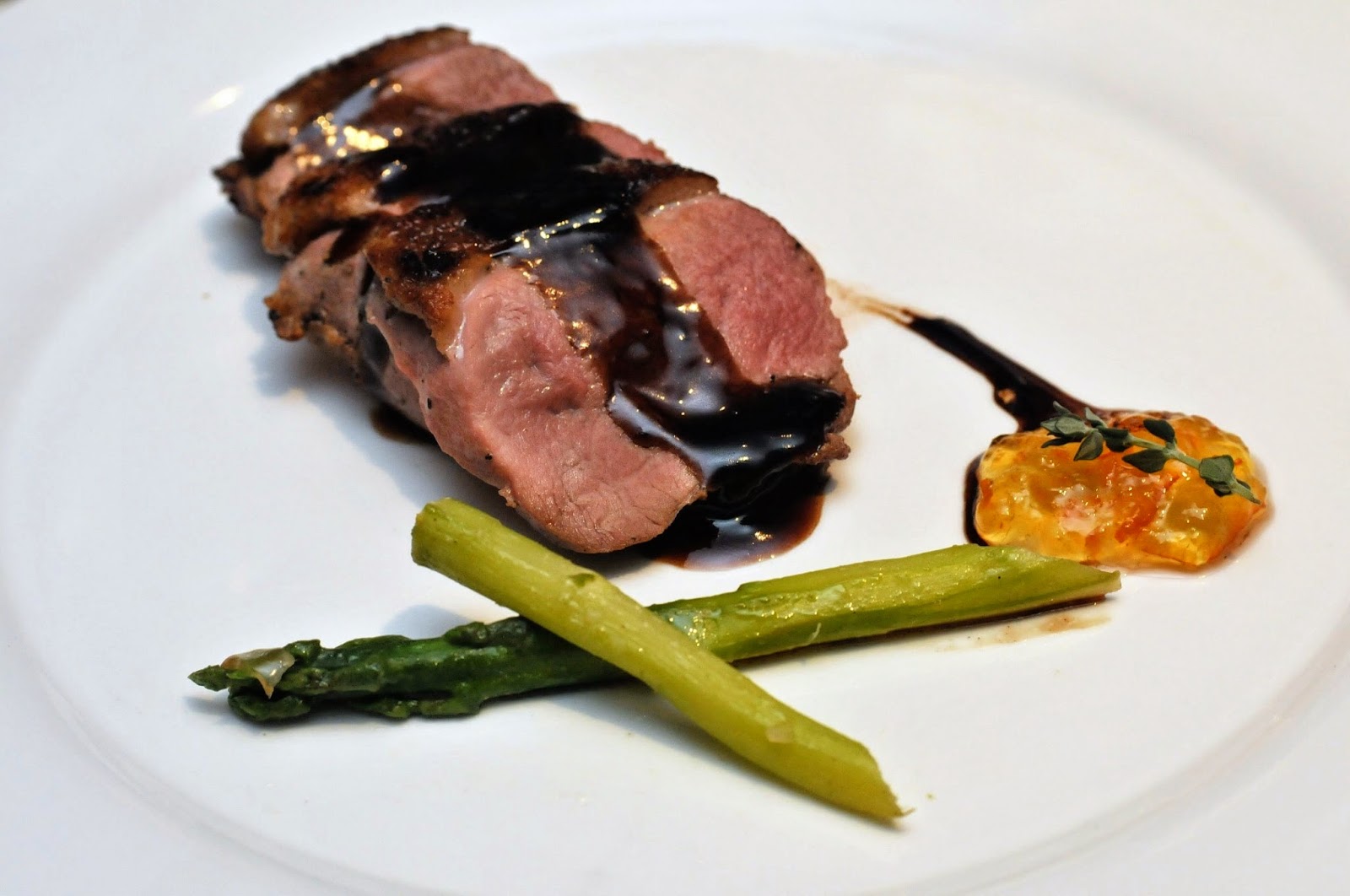 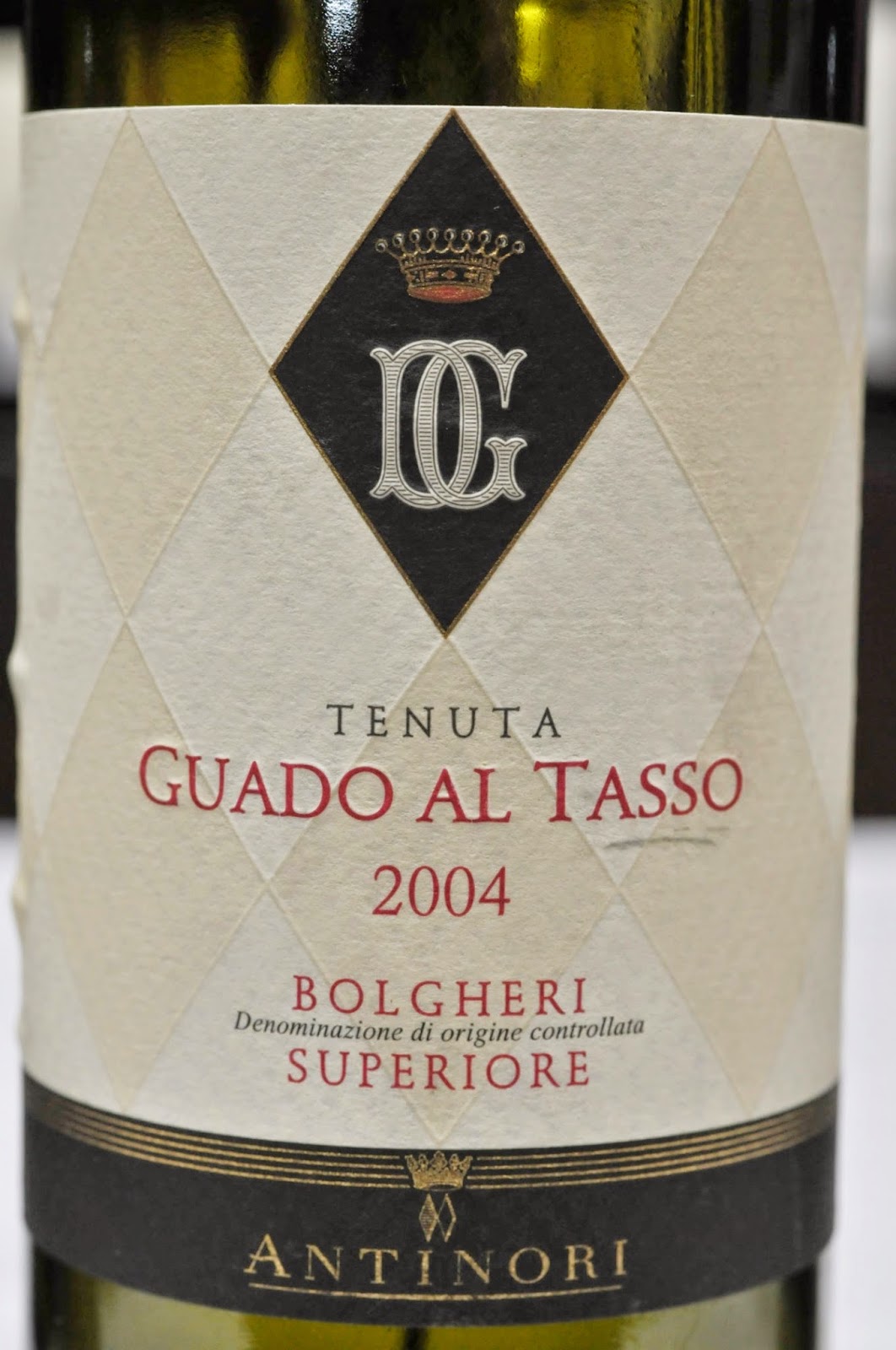 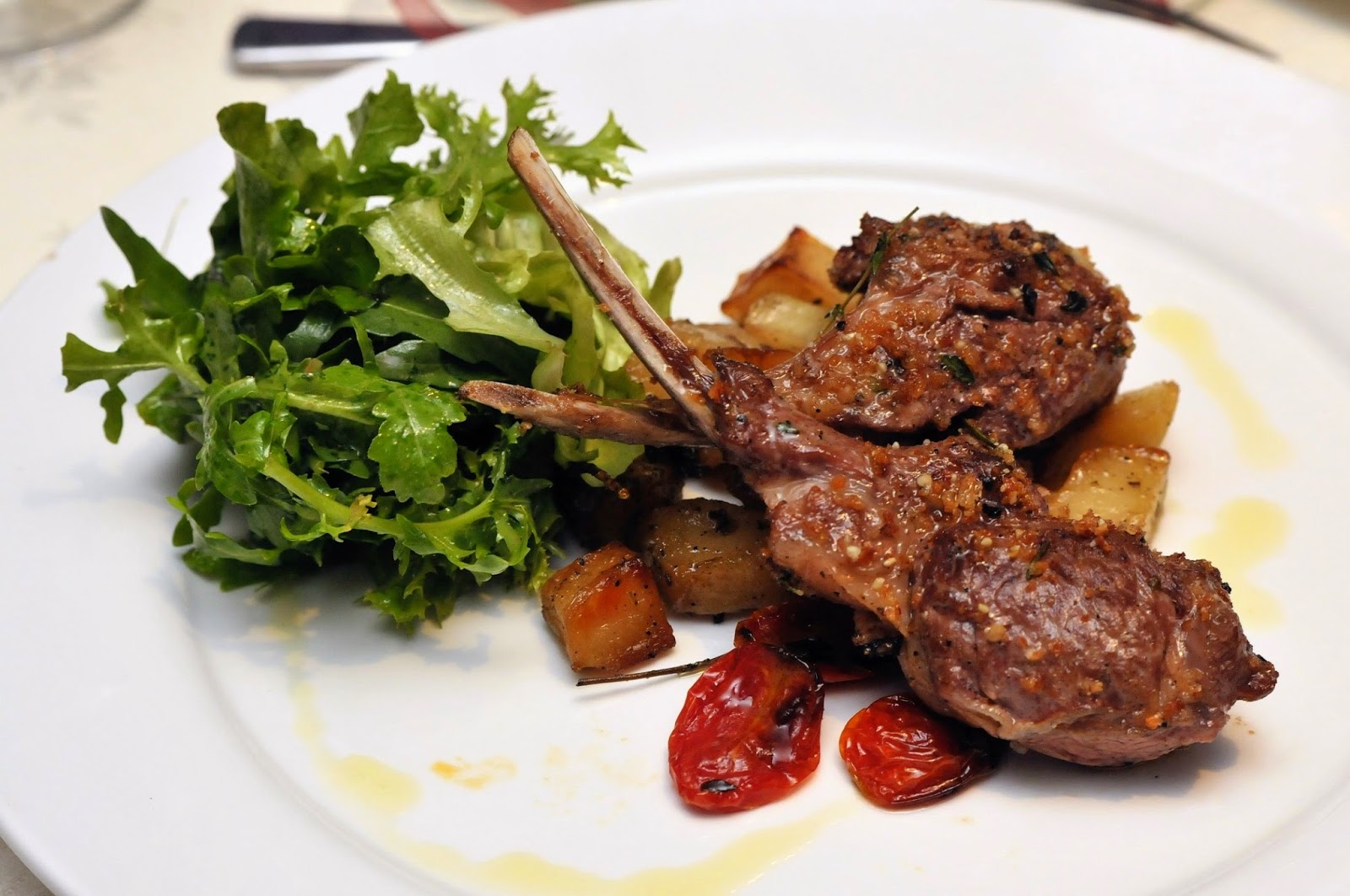 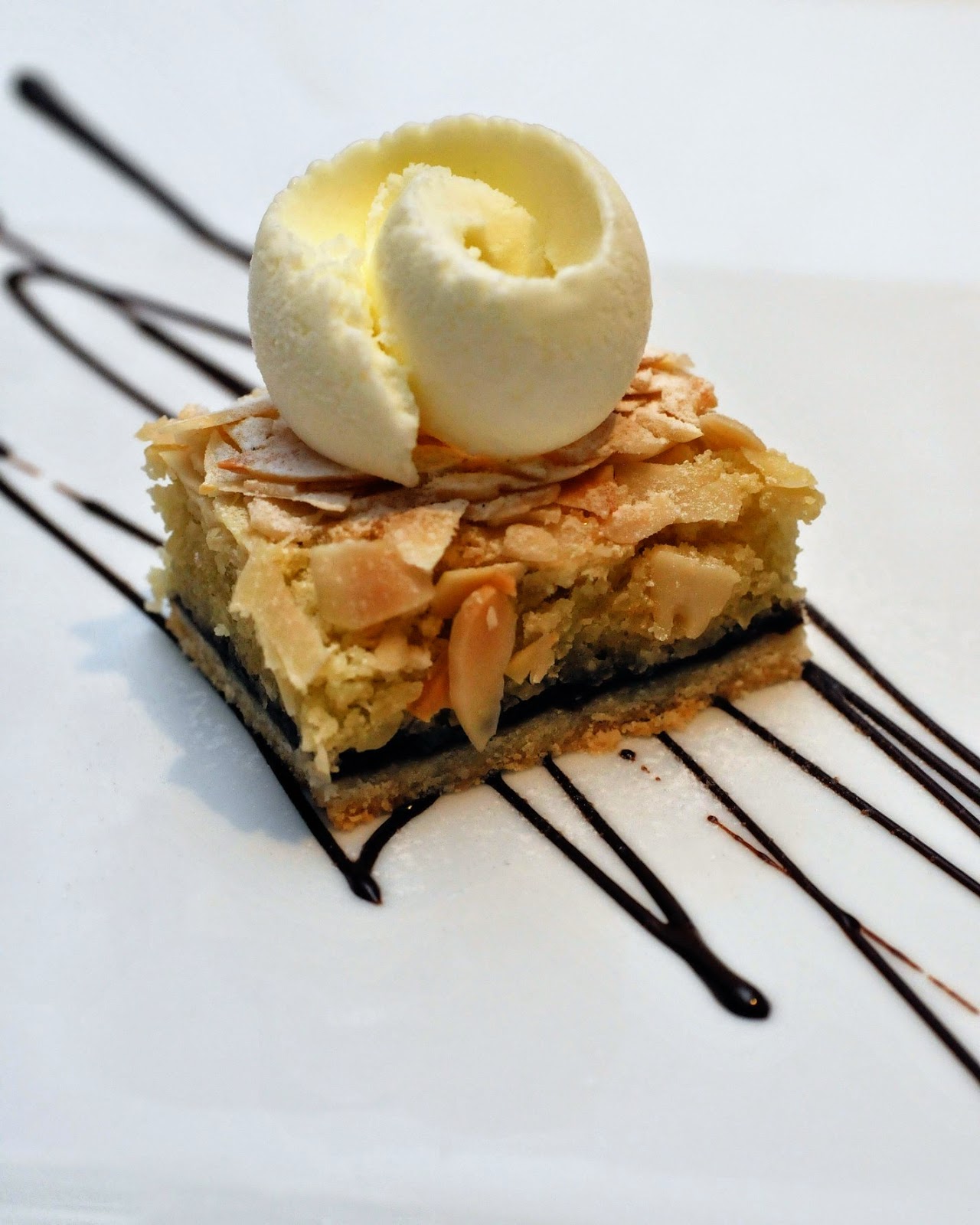 For the night's finale, we made short work of the luscious cake with almond paste and chocolate served with vanilla ice cream that went superbly with the golden yellow Castello delle Sala Muffato della  Sala 2007, a well-balanced wine with intense floral and honeyed aroma and taste, underscored by fresh, almost citrusy notes.

The Antinori wines are best savoured with sumptuous Italian cuisine like the specialities by Chef Michele Cuozzo of Nero Vivo. Depending on your choice, the wines are priced from RM65 to RM1,800 per bottle in Malaysia. For information on Antinori wines, visit  http://www.antinori.it/en 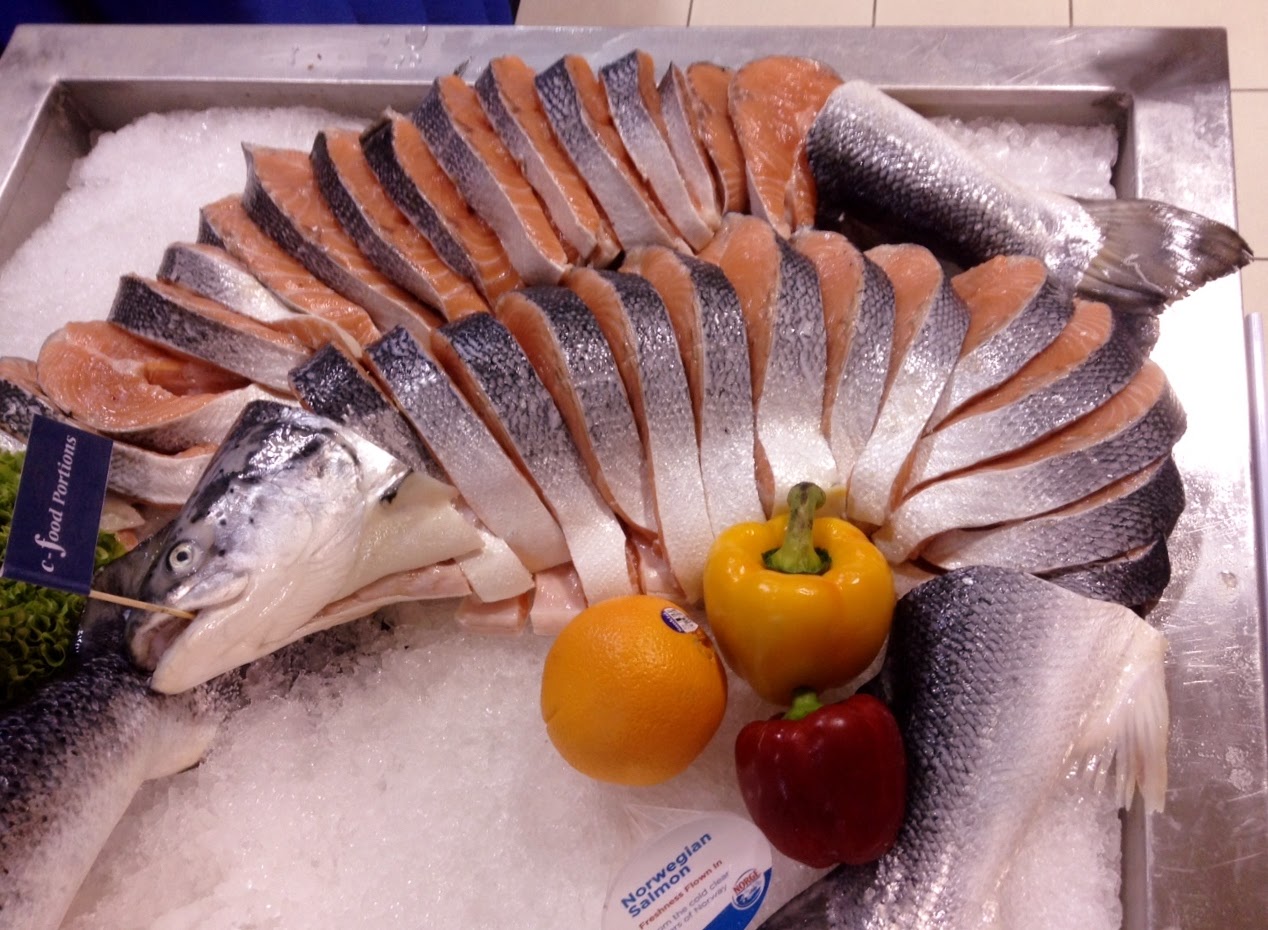 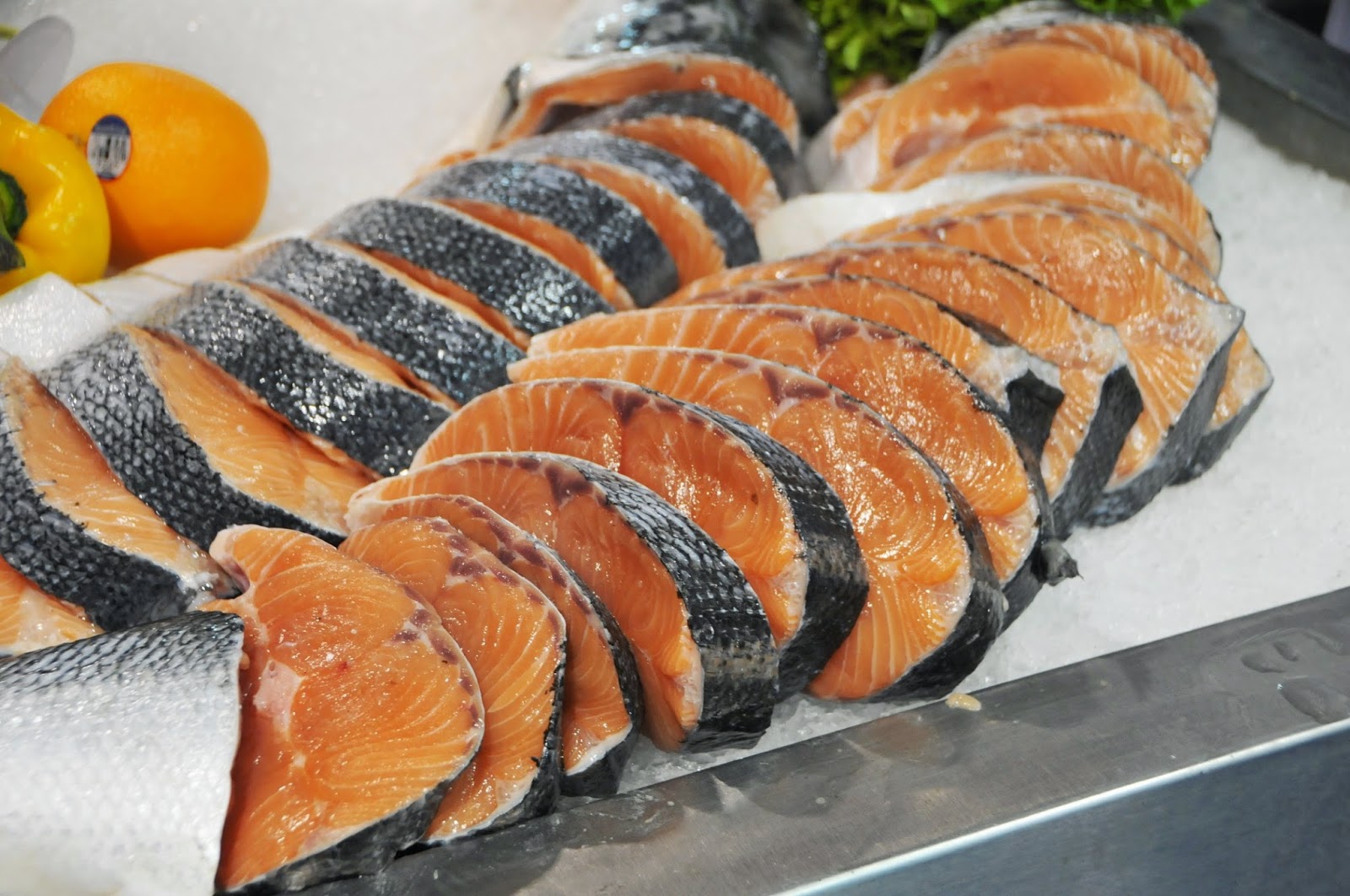 Norwegian salmon - one of Norway’s best known international exports - has such wide appeal in the Malaysian food scene that the volume of Norwegian salmon exported to Malaysia reached 1,900 tonnes last year. 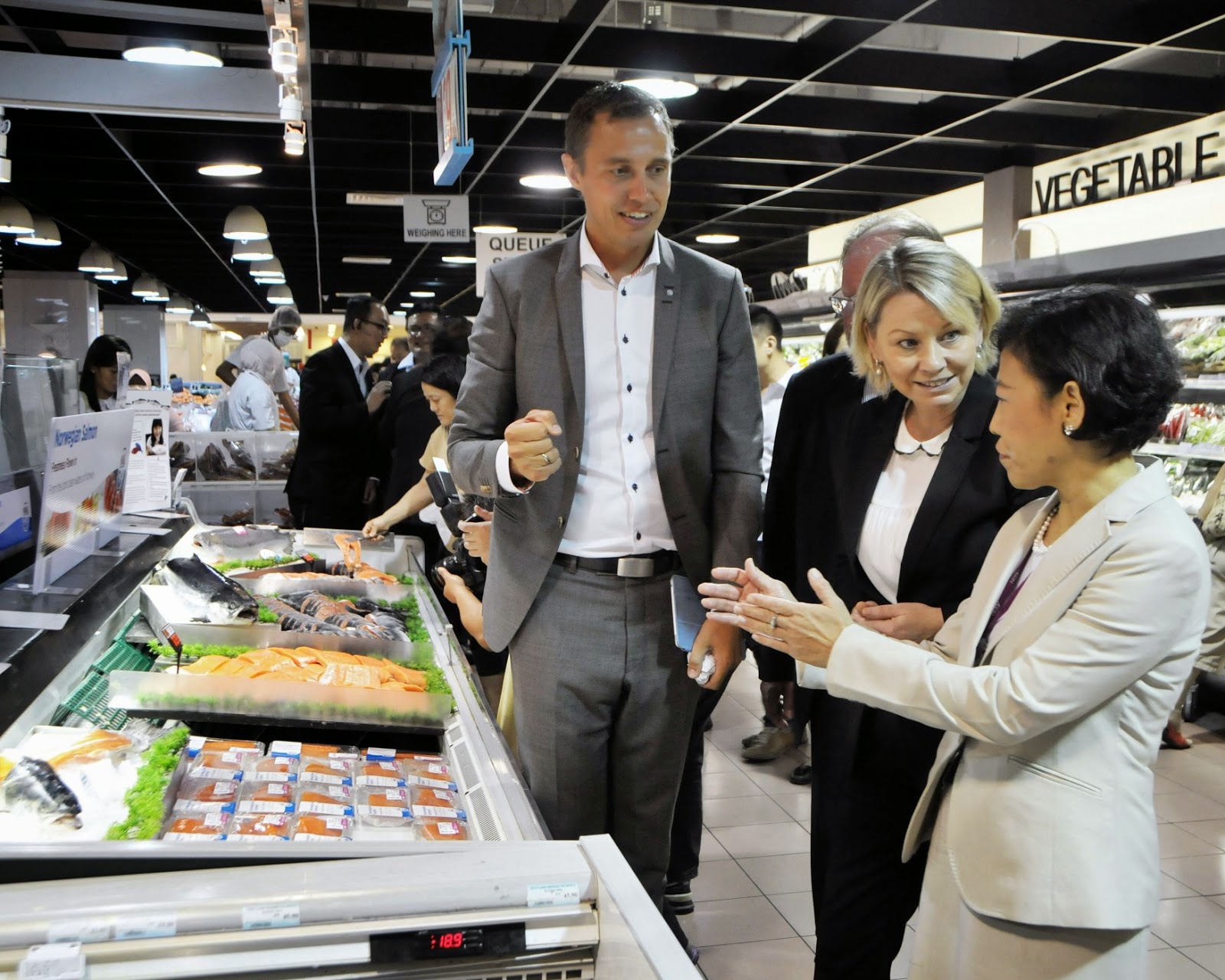 Such flavourful figures have prompted Monica Maeland, Norway’s Minister of Trade and Industry to visit Kuala Lumpur recently; to familiarise herself with the marketing of Norwegian salmon and support the marketing activity conducted by the Norwegian Seafood Council in Malaysia. 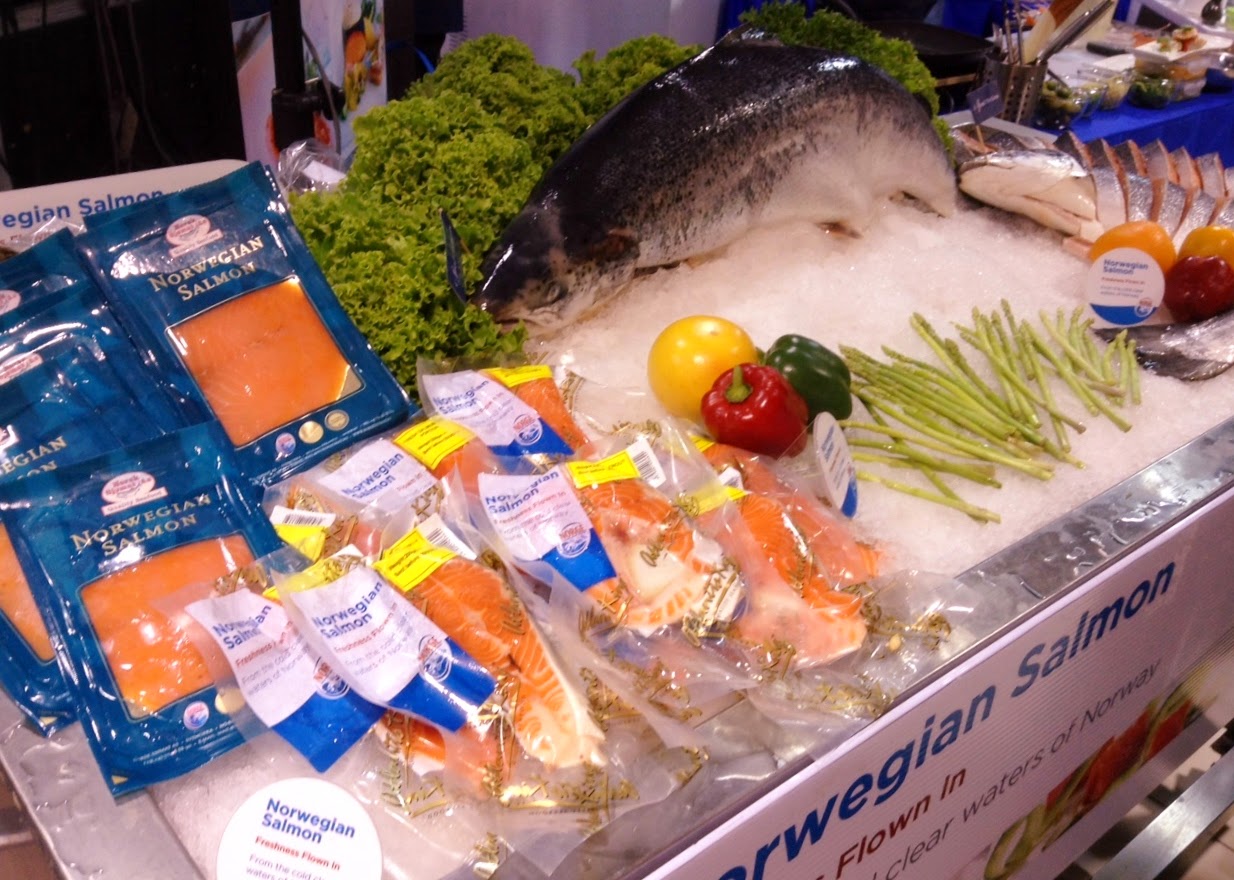 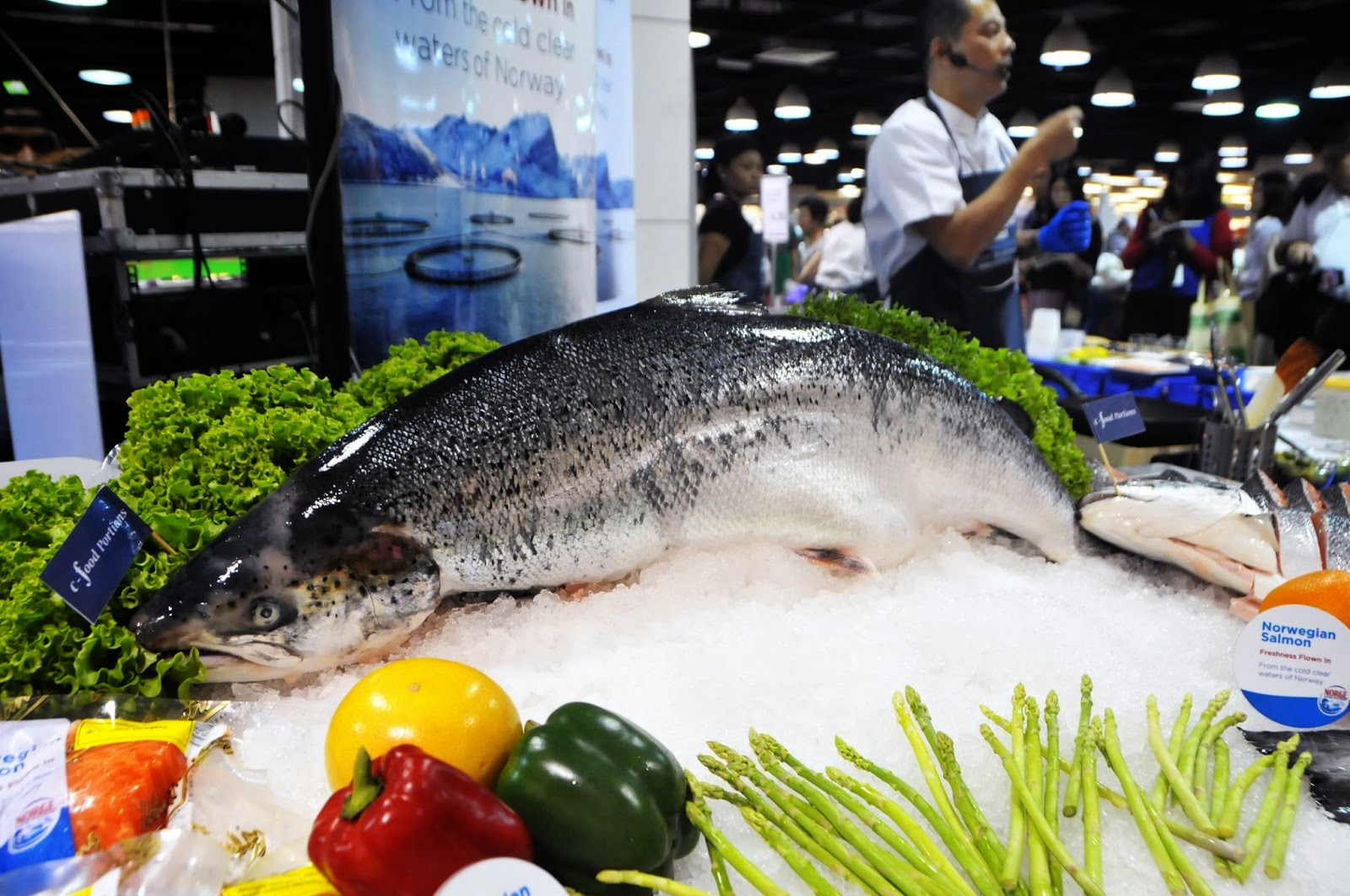 A hefty 9kg Norwegian salmon had the 'starring role' at the AEON Bandar Utama supermarket on that momentous day; placed on a bed of shaved ice barely 48 hours after its swift passage by air to Malaysia from Norway’s cold, clear waters. 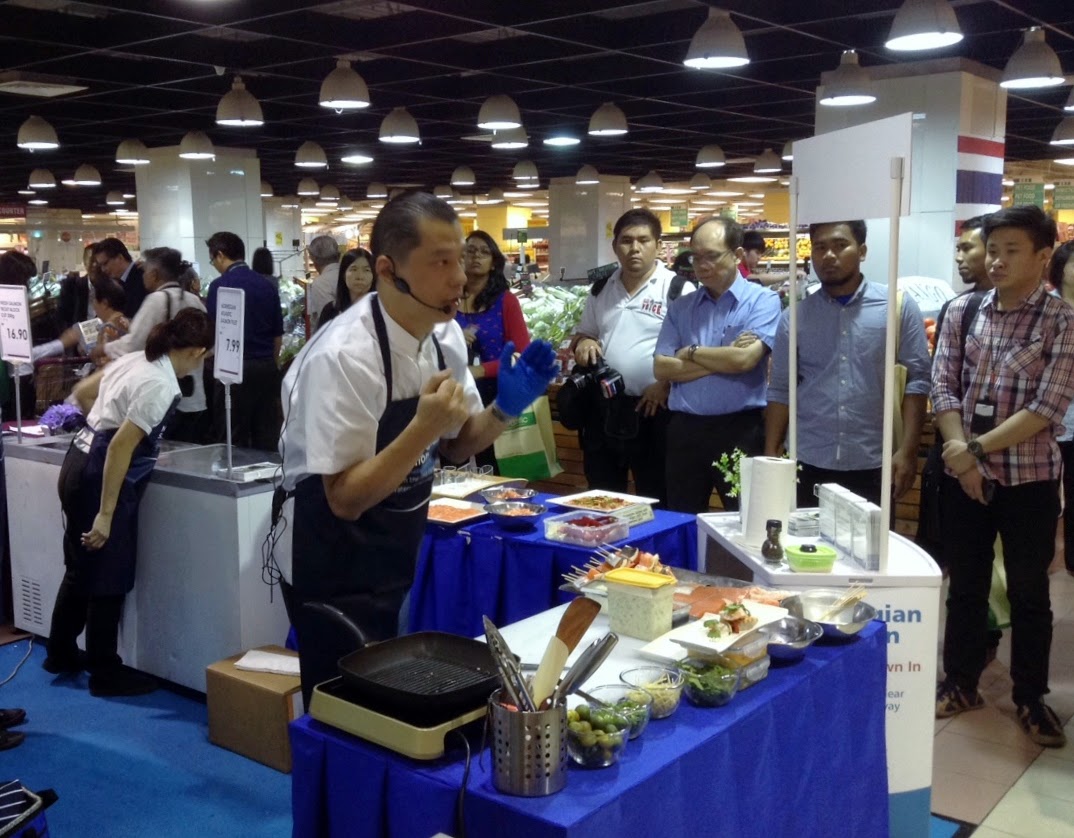 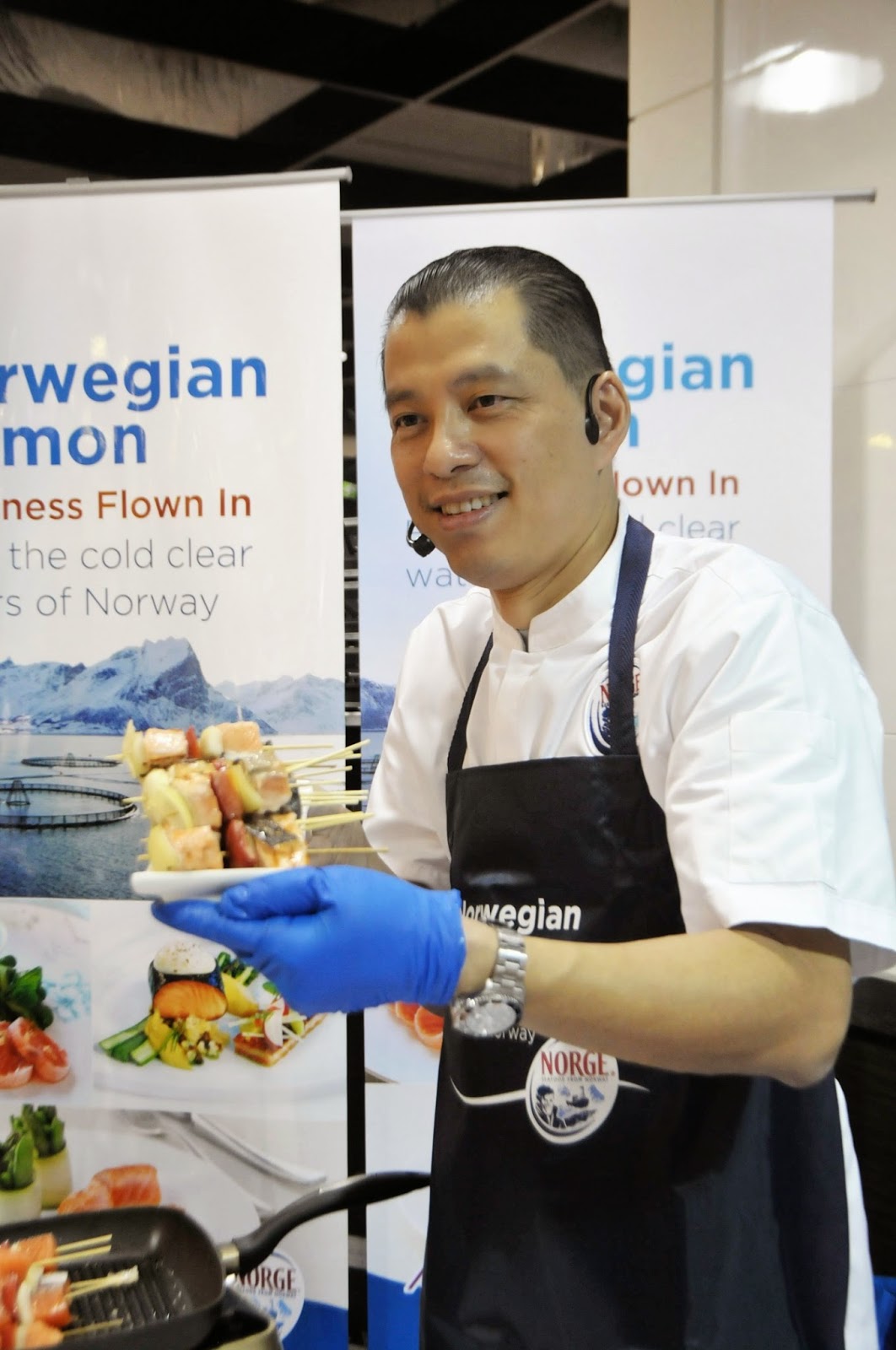 Adding more chutzpah to the ministerial visit was chef Jimmy Chok from Singapore who caught the imagination of local media members and AEON shoppers with his inventive salmon recipes that combined Asian flavours with  European cooking techniques.

Rich in nutrients and a vital part of a balanced diet, Norwegian salmon is a good source of protein, vitamins D, A and B12, iodine, antioxidants and vital marine omega-3 fatty acids.  With approximately 15-25% protein per 100 g of edible flesh, the fish contains lots of essential amino acids. 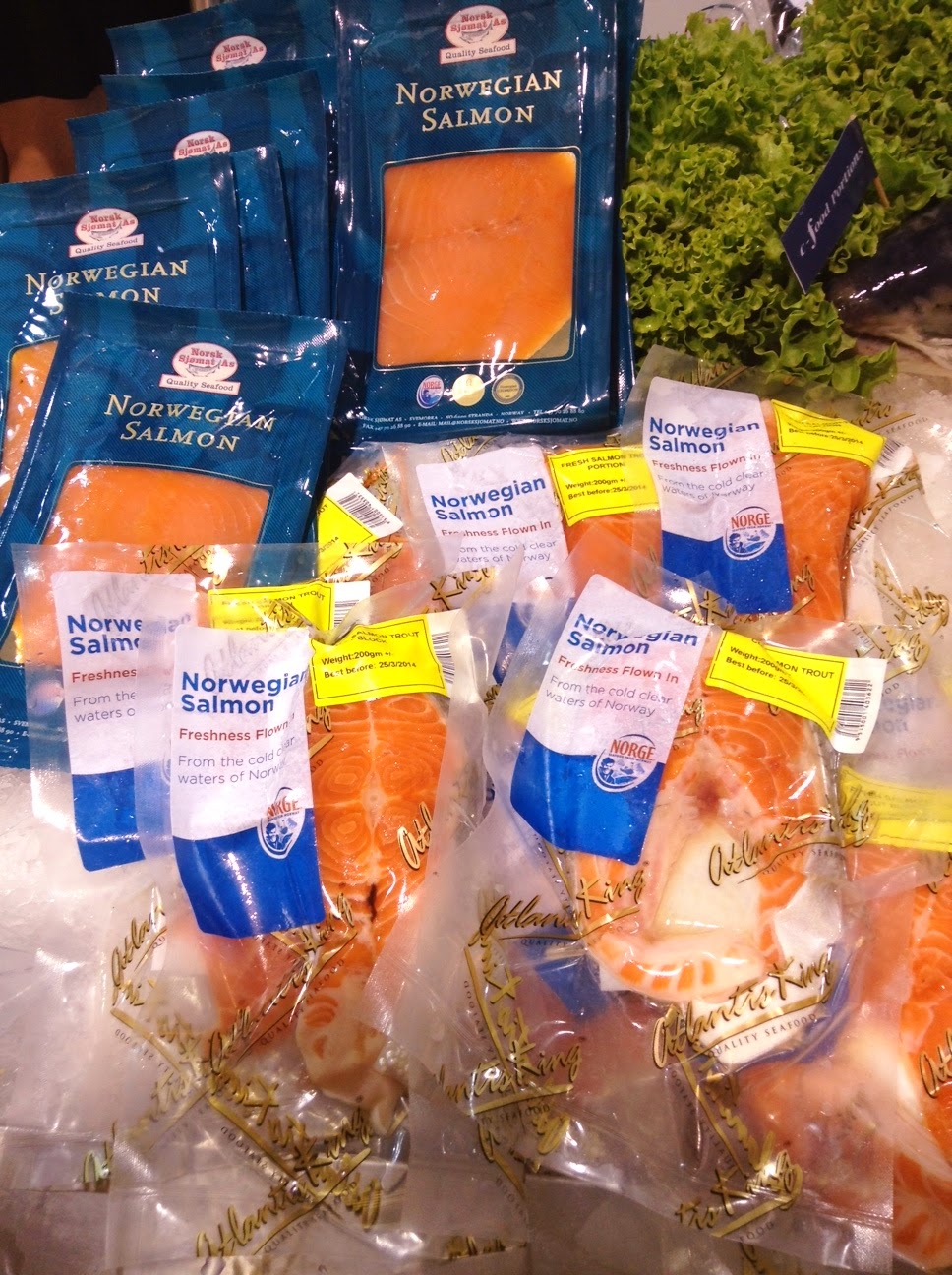 Organised by the Norwegian Seafood Council and Innovation Norway, with the support of AEON CO. (M) BHD, the fresh Norwegian salmon is supplied by Euro-Atlantic Sdn Bhd, a leading importer and distributor of marine produce, specialty fruits and vegetables based in Kuala Lumpur. 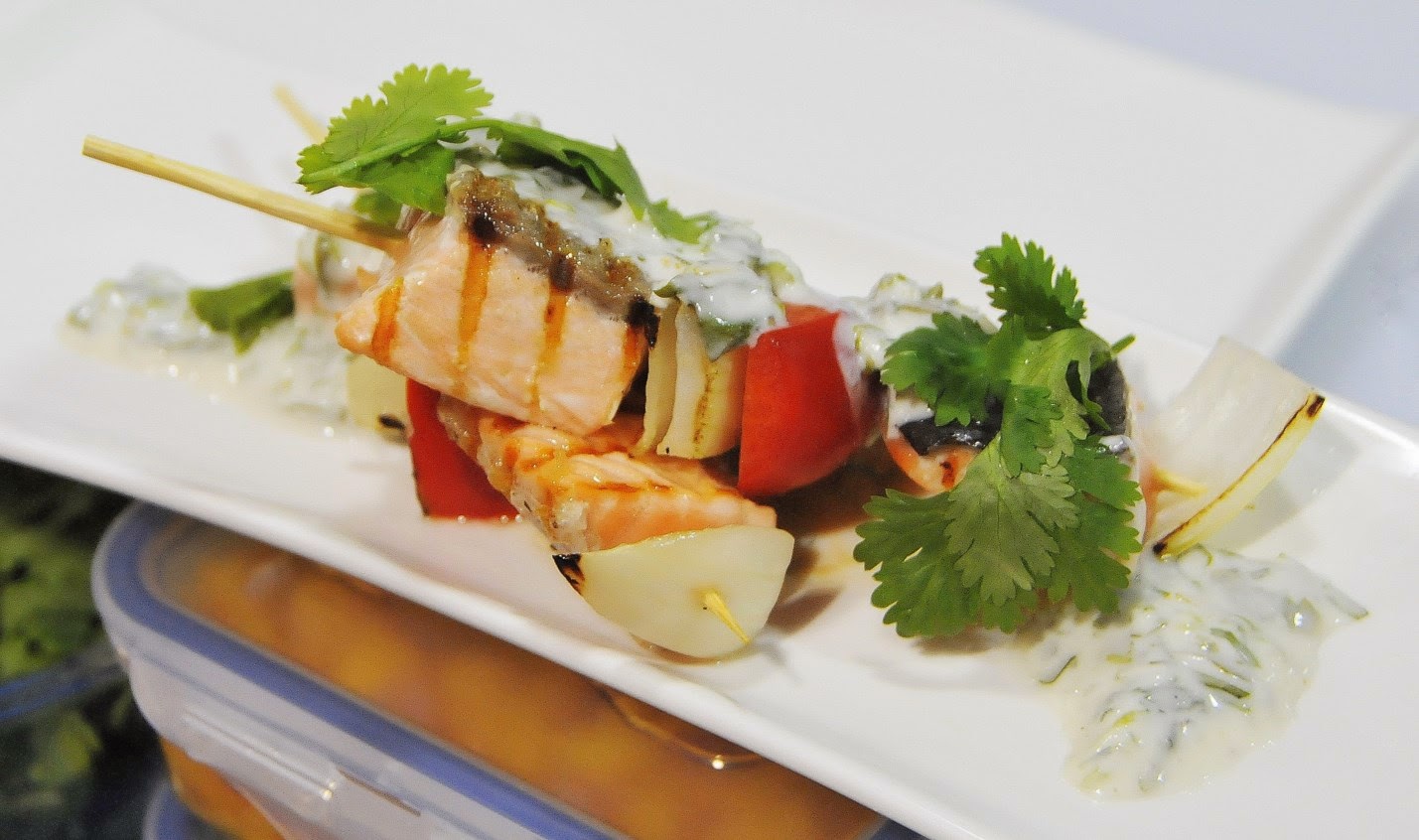 Below are the two simple yet superbly delicious salmon recipes by Chef Jimmy Chok for you to try at home. You can also visit www.salmonfromnorway.com for more recipes and information from the Norwegian Seafood Council. 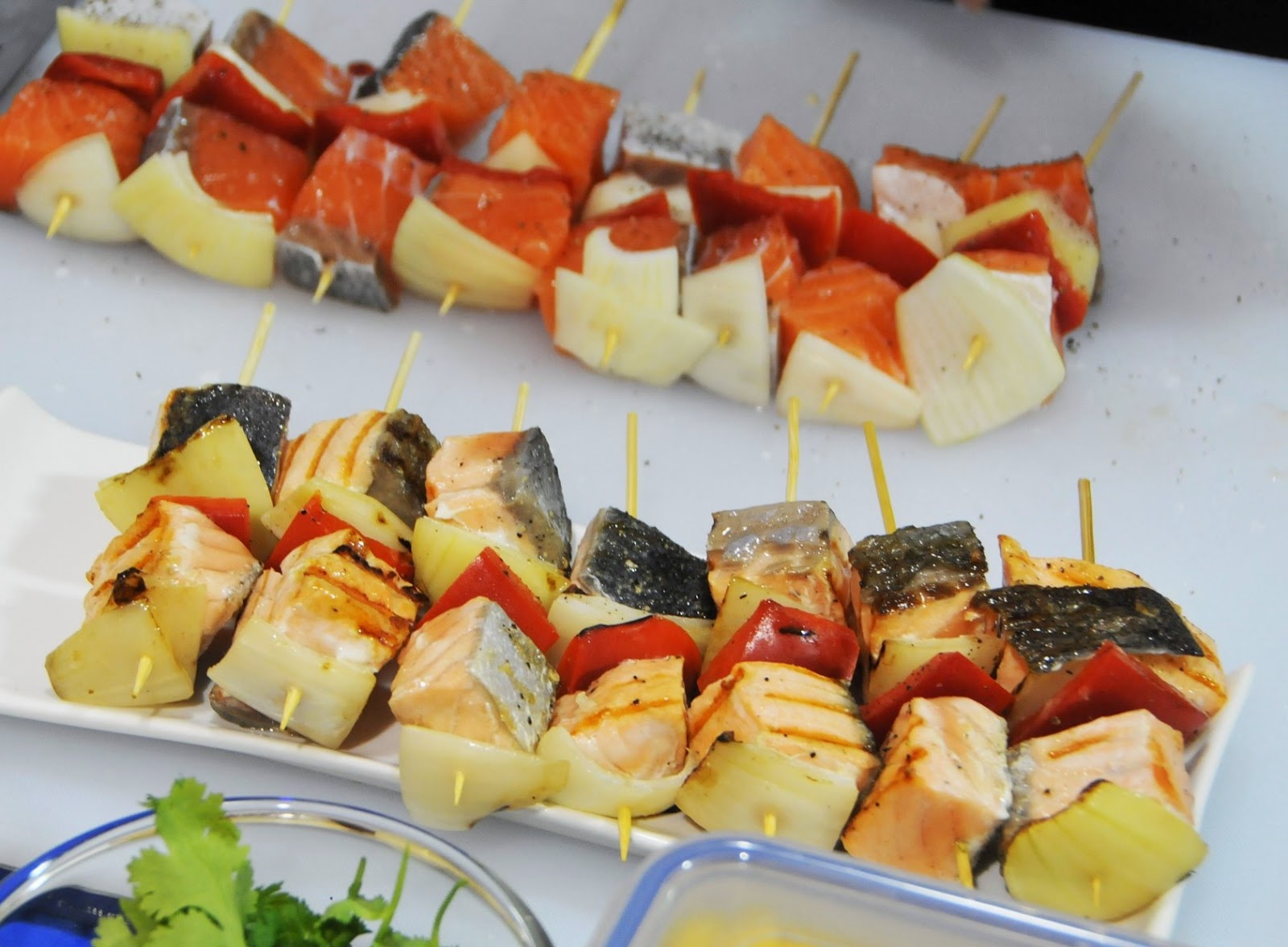 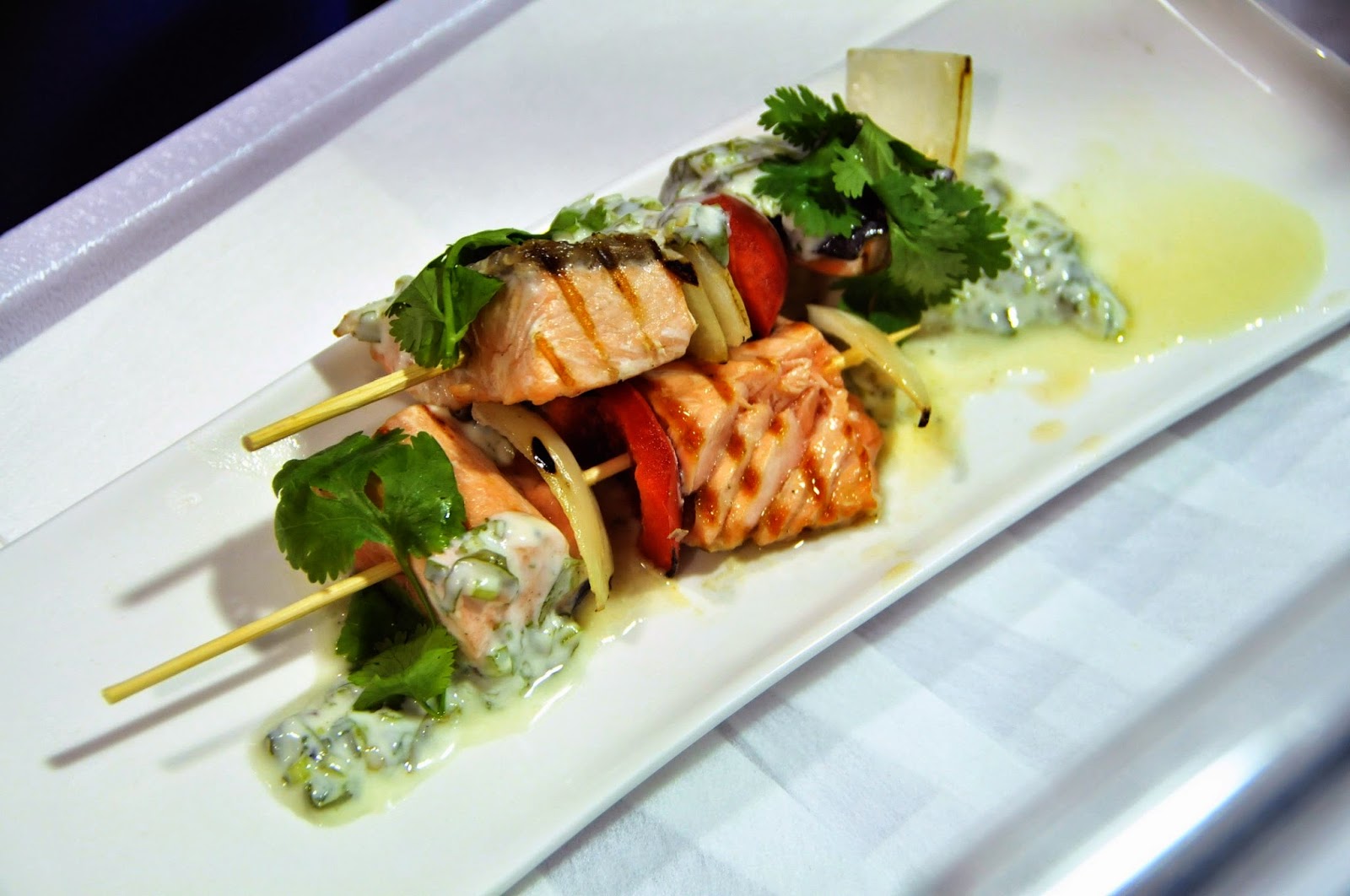 
1. Soak 6 satay sticks in water for 10 min. Marinate the fish with cumin and season with salt.


2. Skewer each stick with 3 cubes of salmon, alternating each piece with bell pepper and red onion.


3. Heat up the grill and cook over medium heat for about 3 min on each side.


4. Mix the yoghurt with coriander and lime juice. Adjust seasoning to taste.


5. Serve the salmon kebab with the coriander yoghurt.

Note: This dish can also be served alongside porridge, steamed rice or plain fried noodles.