BOOK REVIEW: THE SECRETS OF THE SAKURA GIRLS 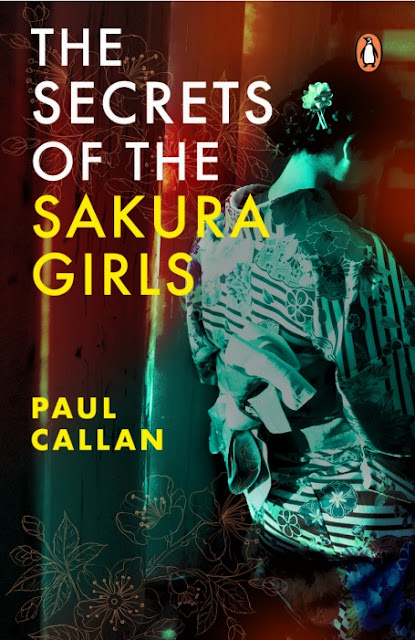 Appalled at the plight of young girls involved in the flesh trade moved author Paul Callan to pen The Secrets of The Sakura Girls.

Central to the heartrending story is Aoki and her fellow karayuki-san – Japanese women and girls who were forced to become sex workers in 19th century Singapore.

Similar to his previous works such as The Brigadier’s Daughter and The Dulang Washer, Callan once again brings a richly nuanced landscape and multiple social vagaries to life: from the limitations faced by the local police force to the inner workings of the Sakura or Cherry Blossom brothel.

The story opened on a sombre note, with Reverend Harry Gilmore and his young son Rupert suffering an unexpected personal loss during their voyage en route to Singapore.

As the pair tried to settle down in their new home, Reverend Gilmore had to grapple with his single parenthood, the lack of funds and necessary church repairs, as well as his own desire for companionship.

A brutal murder in the community created astir and drew constant police visits to the brothel. The investigations caused undue stress to the Sakura Girls which later led to unexpectedly tragic consequences for one of them. 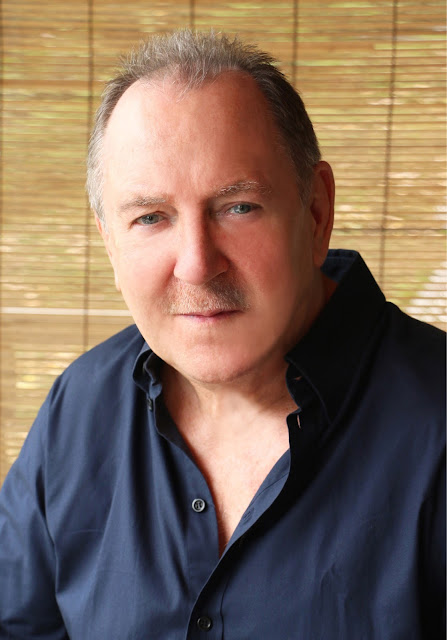 According to Paul Callan, he was working on another story when the topic of prostitution in Singapore in the bygone years touched him so deeply that he became diverted.

Callan said he was appalled at the plight of the young girls and the lives they found themselves living. "I was outraged, angry, and disgusted, especially at the thought such treatment of young girls could still be happening today.

“I wondered, would men really visit a brothel if they knew girls of such tender years, or so vulnerable, would entertain them? I decided I would write the story as a mark of respect for the girls, both then and today.

“I wanted to write, not a sex story, but a story about the lives of the girls, their hardships, and what they had to endure. I want the reader to know them through their emotions, and nothing at all about the activities they were forced to undertake.”

It took Callan two years to complete research for the book. Often, he found himself waking up in the middle of the night, to write a thought down. “I learned from past experience if I didn’t get up and write what had awakened me, I’d lose the thought forever. So, I often write at unholy hours of the day or night. Many times, I write until the wee hours to get the story down.”

When asked about parts of the book that resonated with him, Callan said “Many years ago I was confronted with the issue of suicide. To find young girls resorting to such action (as my research revealed) drove me to seek justice for them by writing the story I did.”

After reading the novel, I asked Callan if he has any plans to follow up with a sequel as there seem to be some potential leads to develop a few of the protagonists’ stories.

Callan responded, “I’ve been asked frequently if there might be a sequel to the book. Right now, I’m waiting for the publication of my next book – a part historical, part fantasy story set in Malaya in the early 19th century by Penguin. While I’m deep into a new story, it’s very much outside my comfort zone and it's a story dominated by one character. Perhaps, after that, I will look at writing more on the outcome of the characters in The Secrets of the Sakura Girls.”

It looks like readers will just have to console themselves with The Secrets of The Sakura Girls for now.

Note: The review copy of The Secrets of The Sakura Girls was courtesy of Paul Callan and Penguin Random House SEA