I ATE 60 MOONCAKES AND SURVIVED TO TELL THE TALE 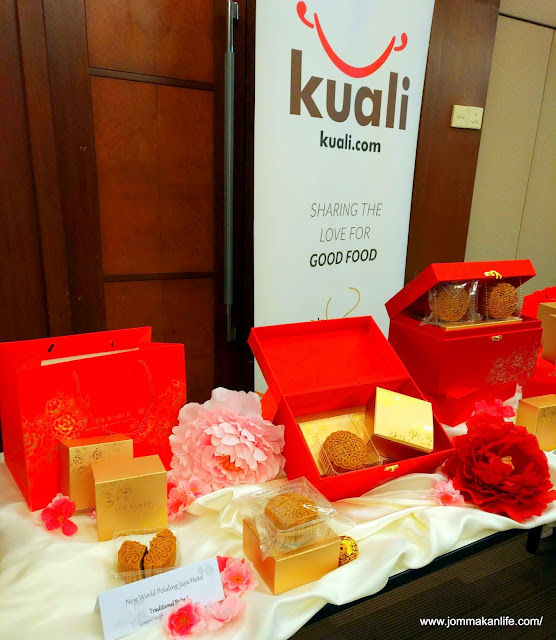 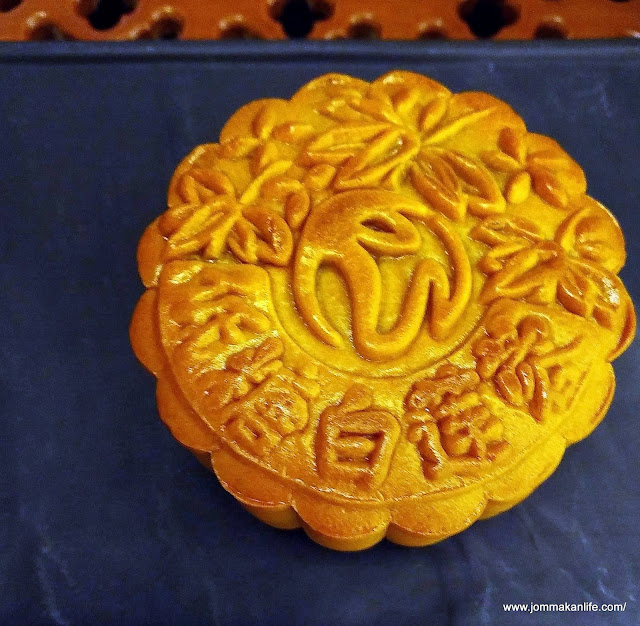 There’s always a first time for everything, including sampling close to 60 different mooncakes in one session last week. As one of the external judging panel members invited by The Star along with veteran food writer Marian Eu Hooi Khaw, I had the chance to taste the Mid-Autumn Festival creations submitted by participating hotels and restaurants for The Star Mooncake Awards 2019. 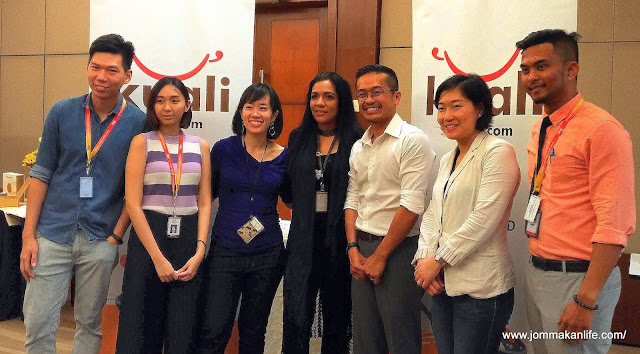 Kudos to Metro Deputy News Editor Esther Chandran (centre) and the Star team who worked hard to co-ordinate and organise the event. The judging room was nicely set-up with participating hotels invited to showcase their own creativity in presenting their Mid-Autumn treats and packaging. 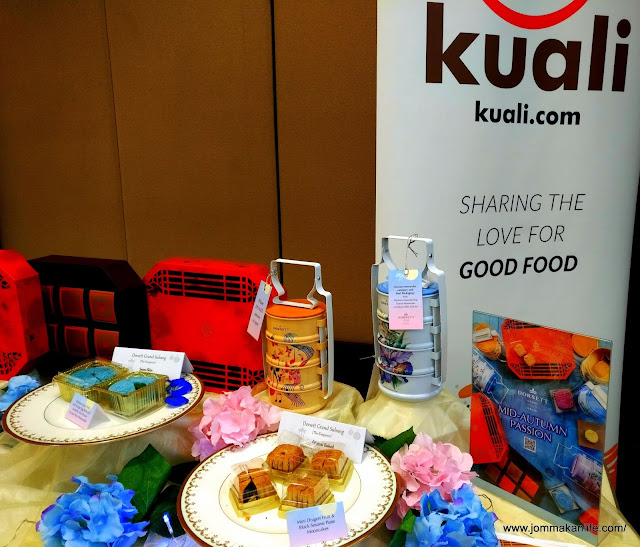 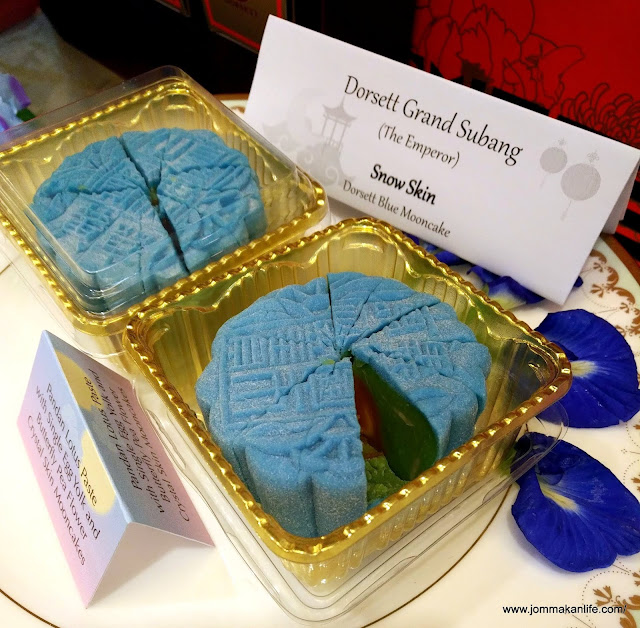 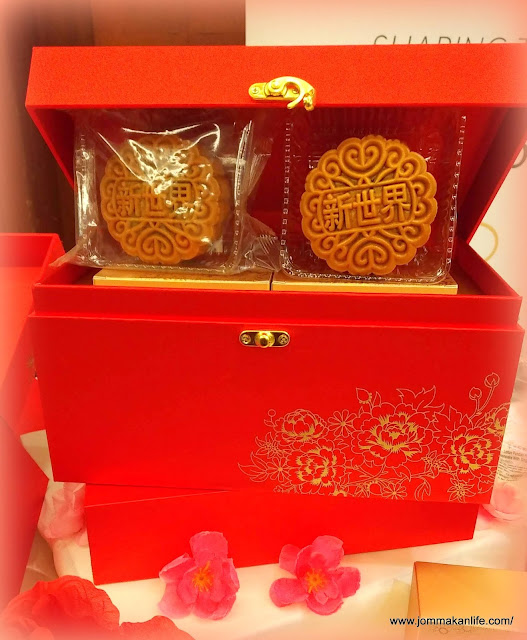 Competition between the various entries was stiff. As judges Marian and I had a hard time trying to cram in all that mooncakes so we had to resort to sampling a tiny piece of each; just enough to ascertain the taste and texture for scoring purpose. 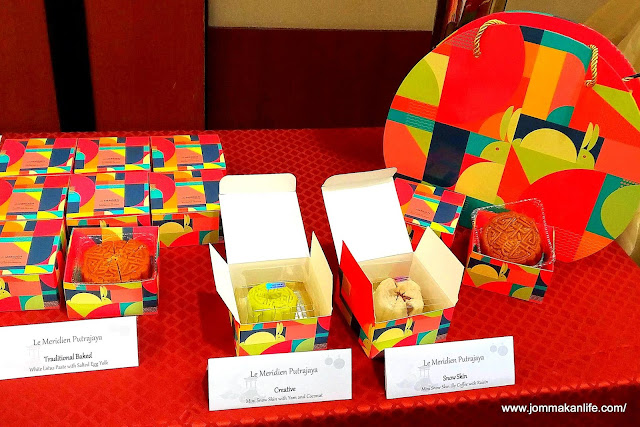 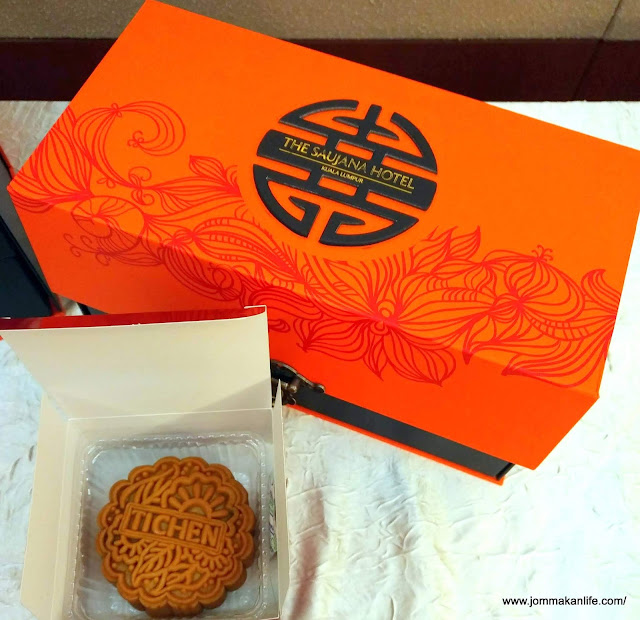 We also rinsed our mouths with Chinese tea and water when the going got too cloying. A few of the newer variants caught our imagination whilst others were too over the top in the inventiveness stake. 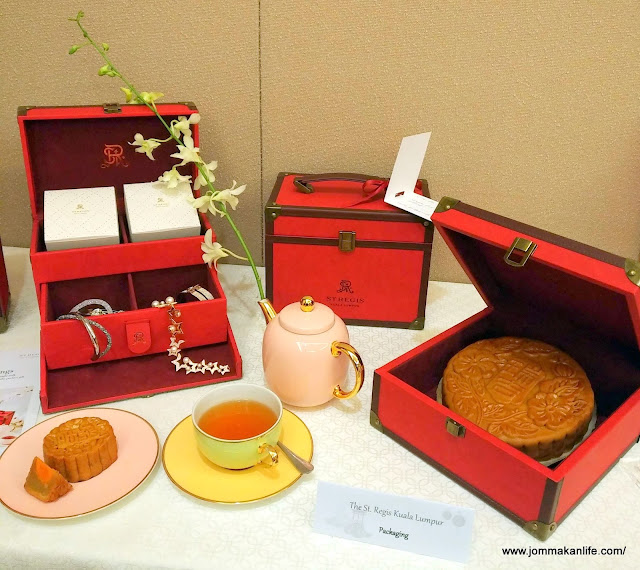 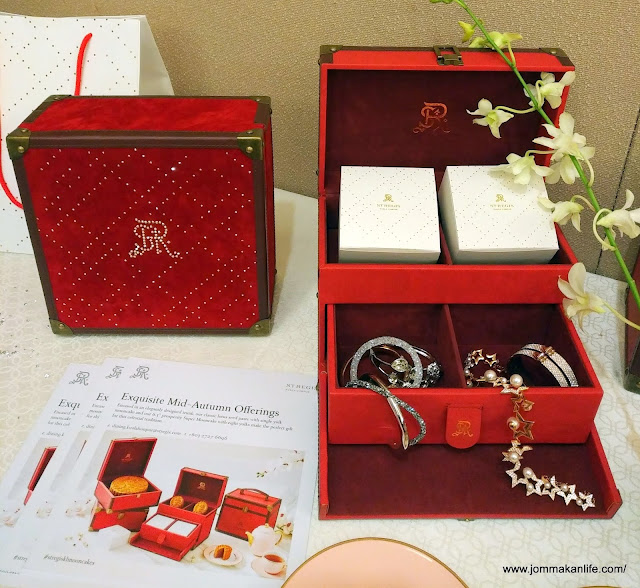 Nice packaging is increasingly the name of the Mid-Autumn Festival gifting game as well. From pretty and practical tiffin carrier to fashionable designer tote, the sky’s no longer the limit for mooncake boxes now. 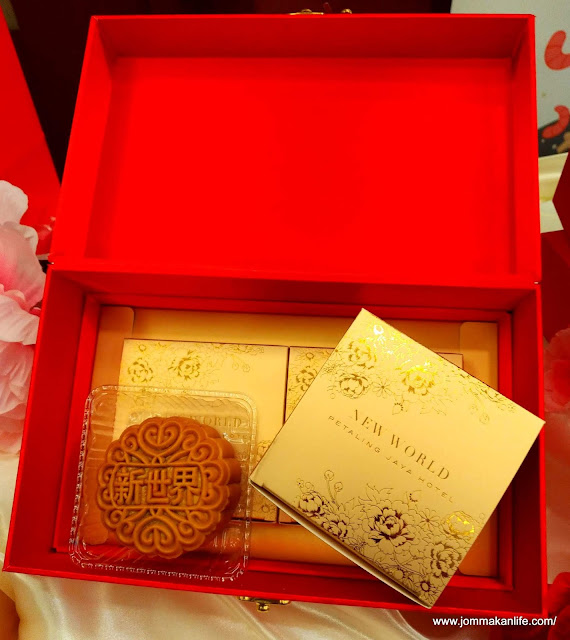 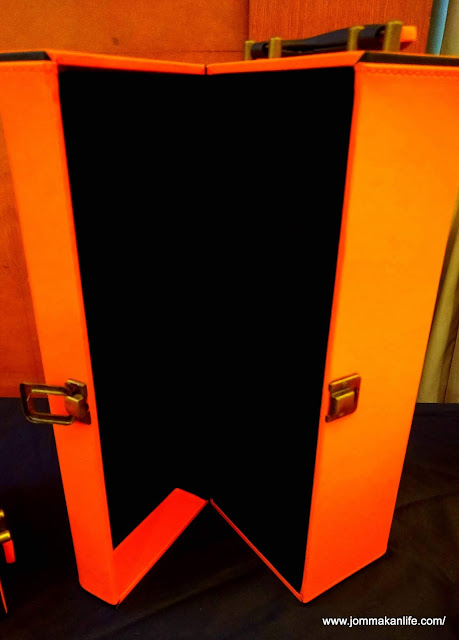 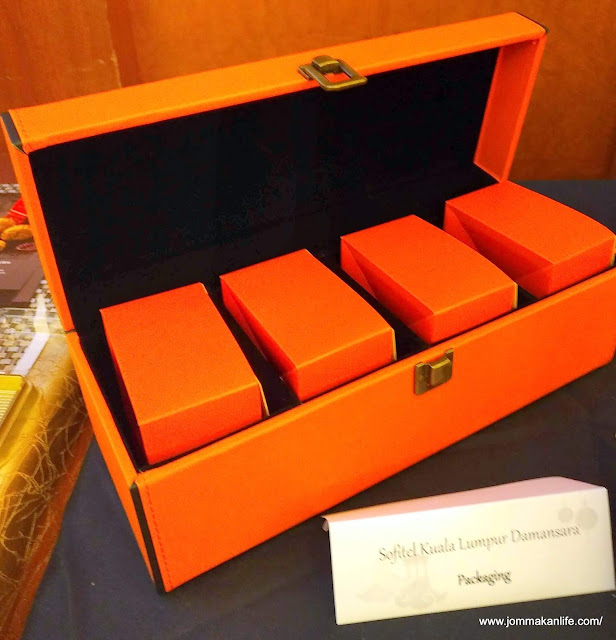 Red and orange hues seem to dominate possibly because the perceived auspicious symbolism evoked by these colours. Reusable packaging is also increasingly popular. 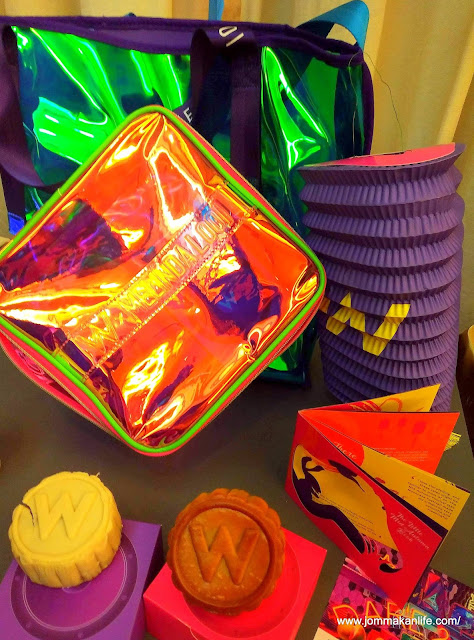 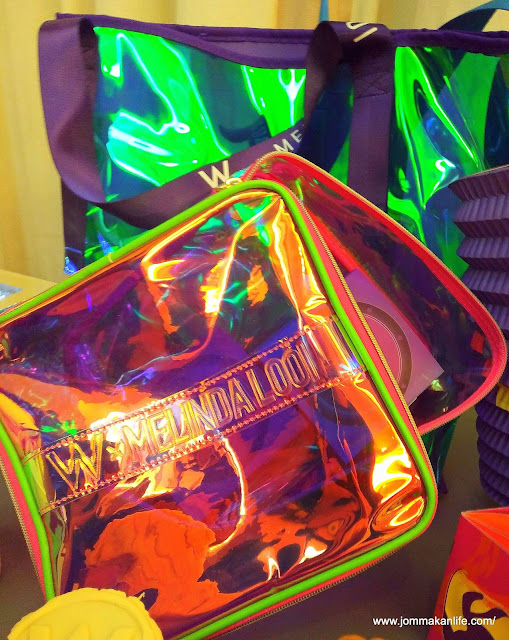 The Star should be lauded for holding this friendly competition as it shows Malaysian hoteliers and restaurateurs continue to raise their mooncake-making and marketing game yearly. It’s also good to know traditional baked variants still have a place in the marketplace without any compromise on quality and taste. 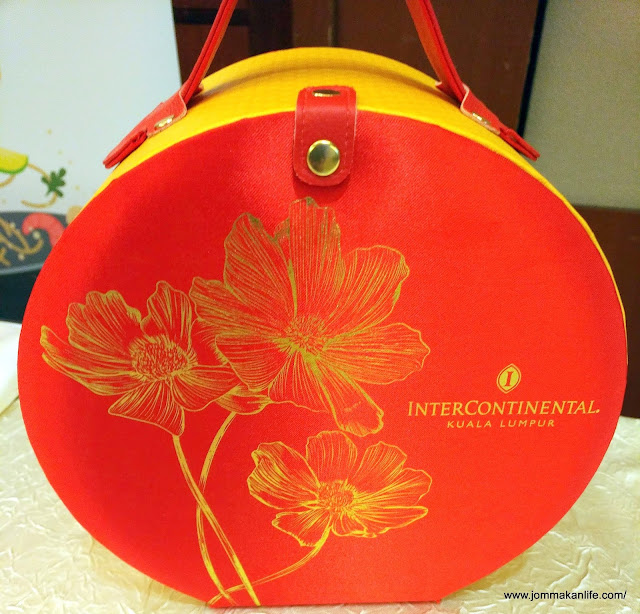 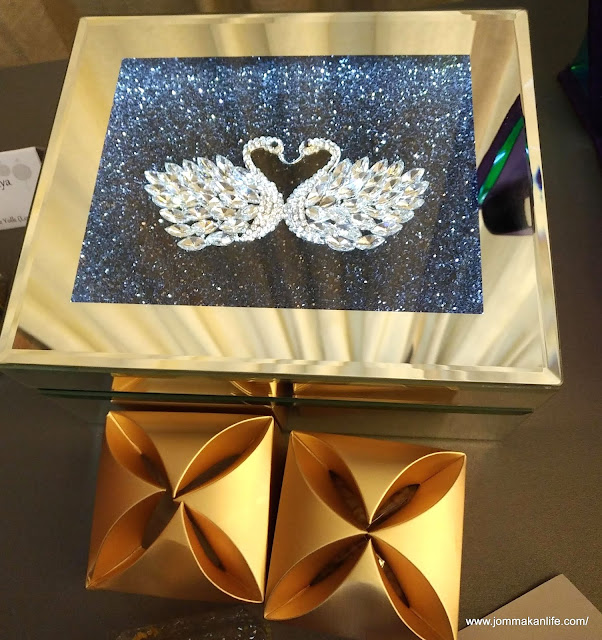 Read the full story in The Star here: