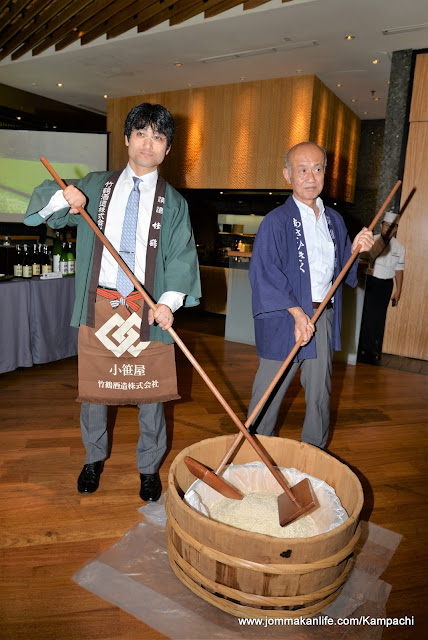 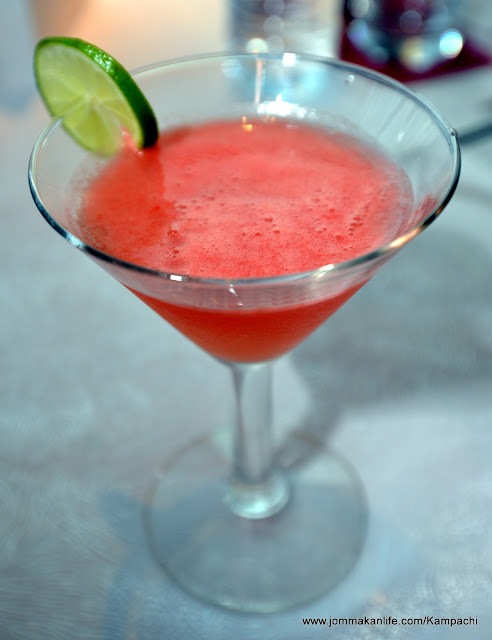 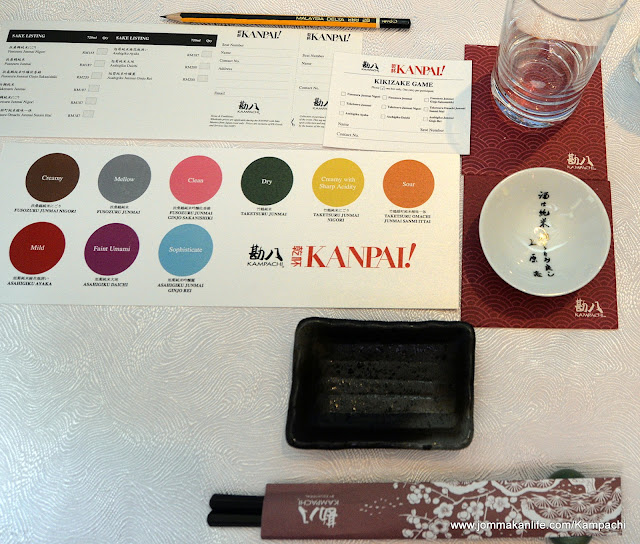 Our first taste of sake began with a welcome cocktail to stimulate the palate, building up our sense of anticipation. 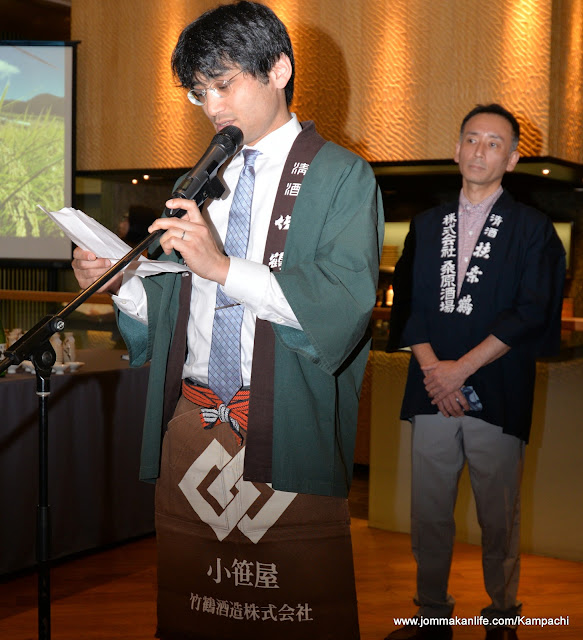 Once the formalities were dispensed with, the sake masters proceeded to serve dainty cups of their treasured brews, sharing nuggets of informative facts and giving sake with food pairing suggestions throughout the dinner. 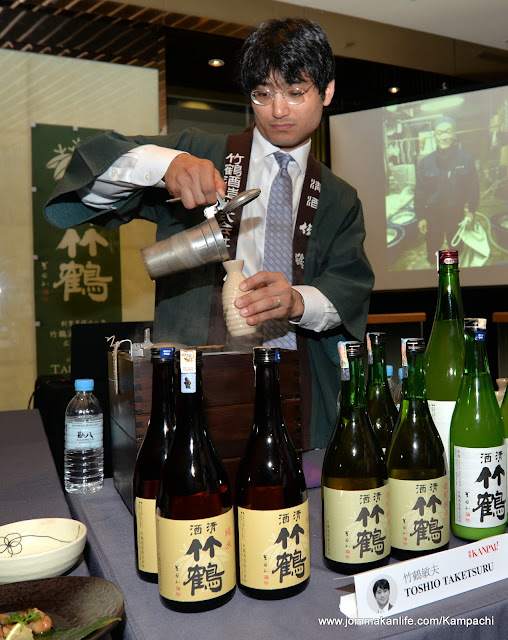 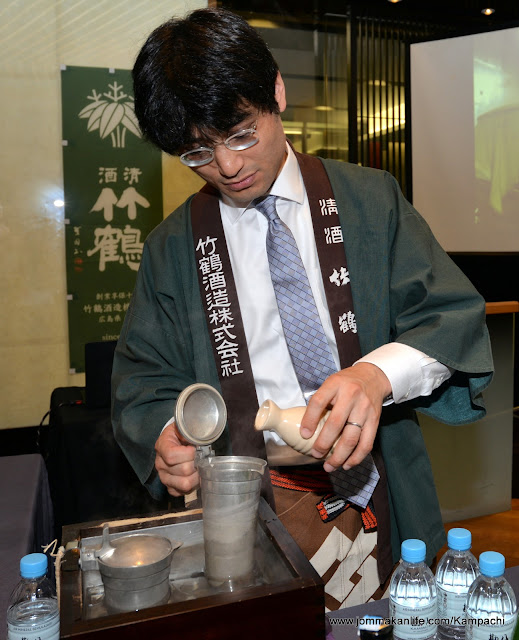 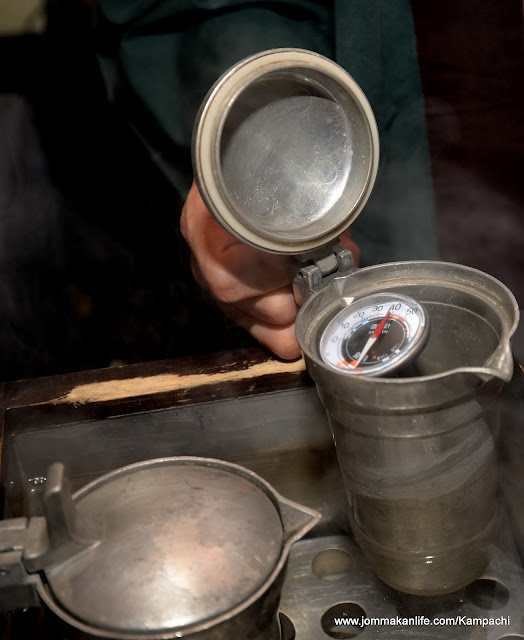 It was fascinating to see the meticulous steps taken to ensure each sake was served at the correct temperature, to bring out the tipple's aroma and flavour. Complementary dishes were also placed on the side, to enable guests to savour the sakes with matching delicacies. 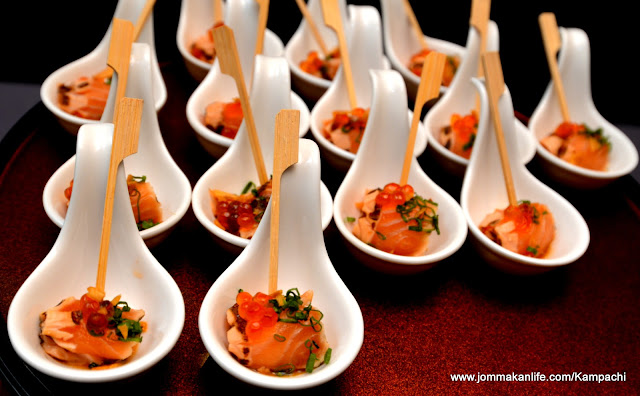 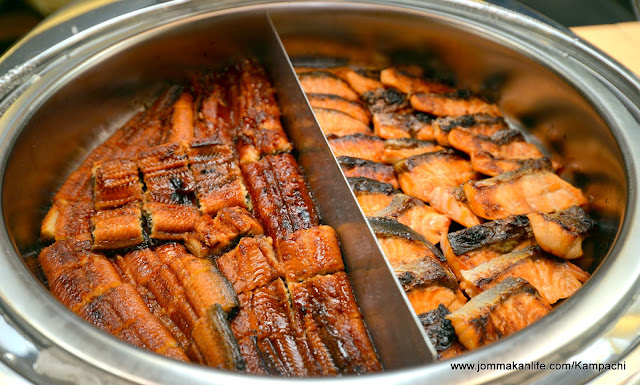 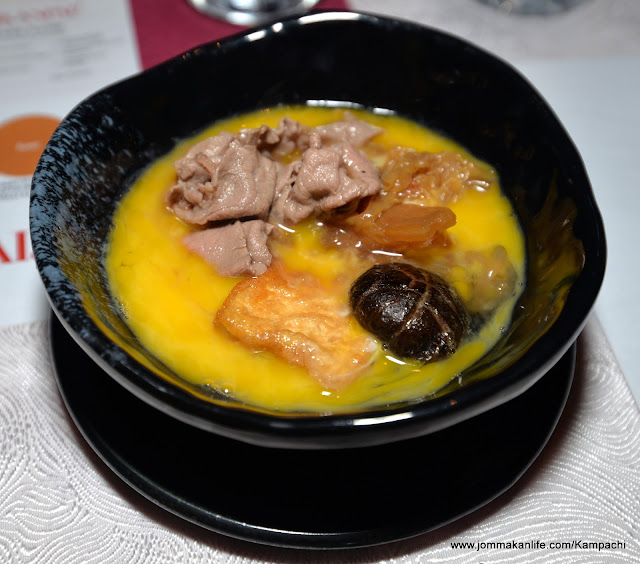 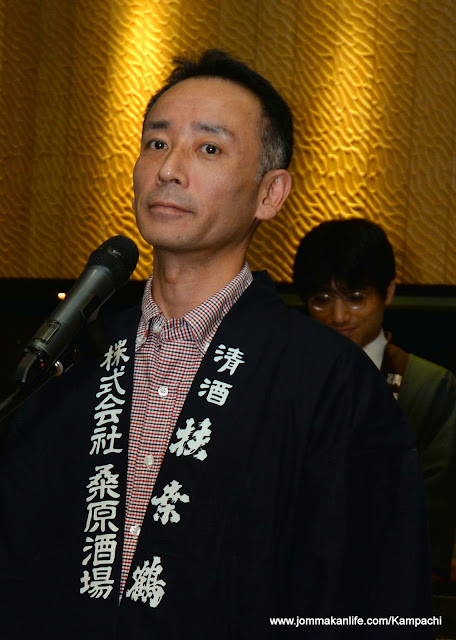 Tomohiko Ohata is the 4th generation owner of Fusozuru - his three sakes ranges from Fusozuru Junmai Nigori (creamy and complex with hint of dry sweetness from the sake lees) and the mellow Fusozuru Junmai (rich, tangy yet astringent) to Fusozuru Junmai Ginjo Sakanishiki (crisp and clean sweetness served cold; wheaty and elegant when warm). 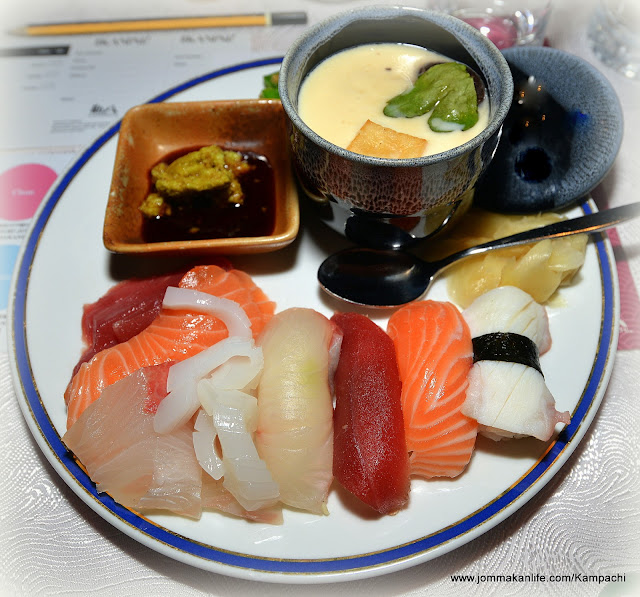 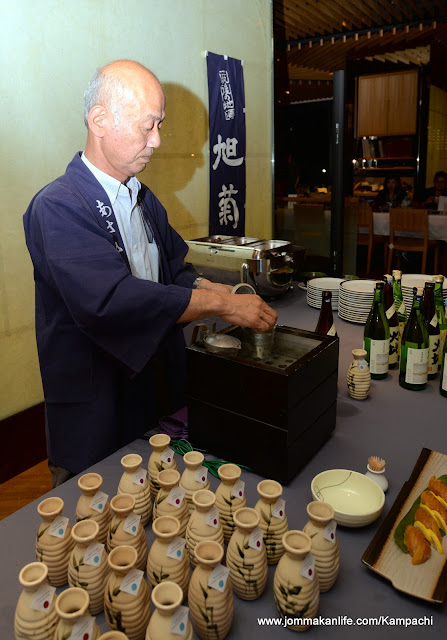 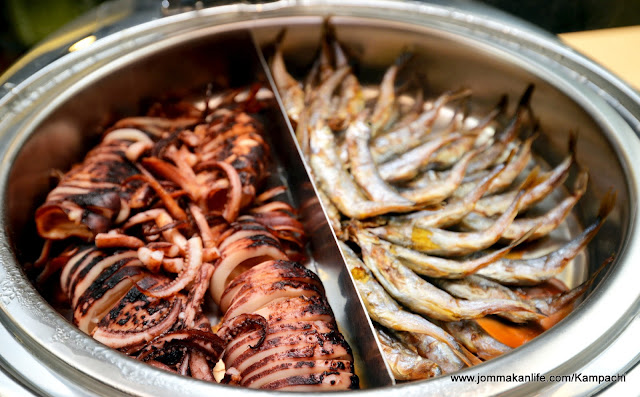 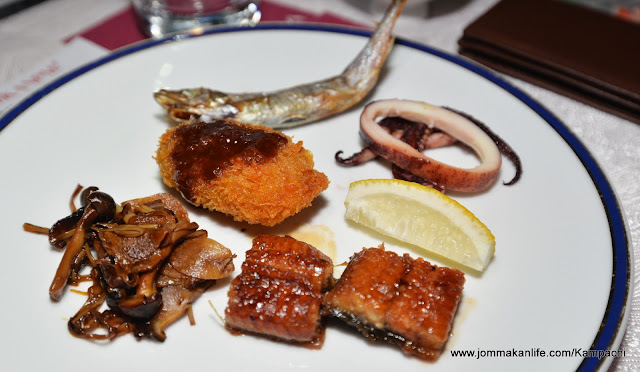 Unagi, white fish and tomato cream stew are some suggested dishes to go with the mild, fruity Ayaka while grilled fish and simmered fare will find affinity with Daichi since this sake evokes faint umami nuance. For the soft sophistication of Junmai Ginjo Rei, pair it with light appetisers and salads. 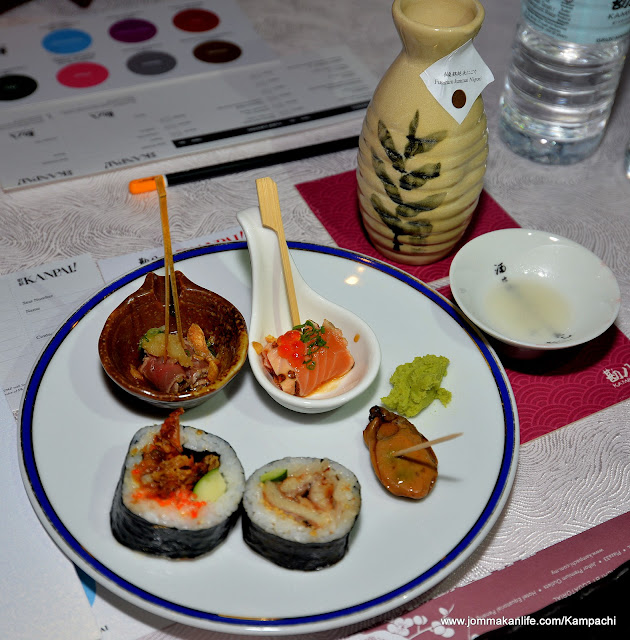 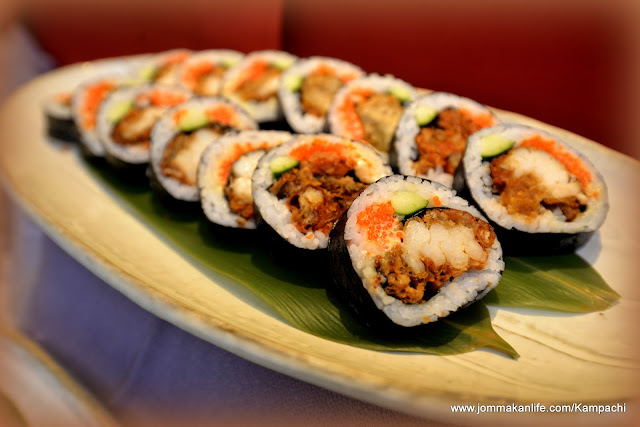 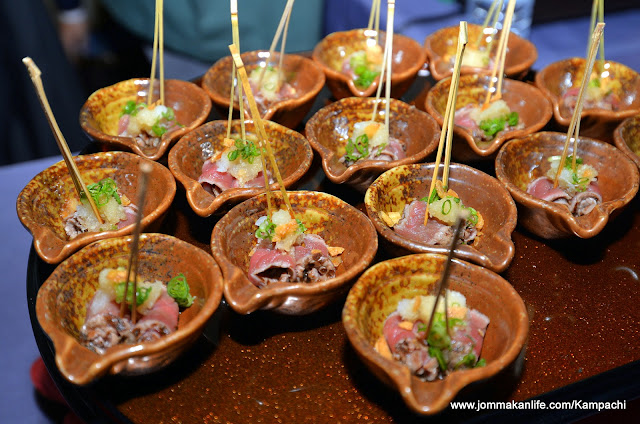 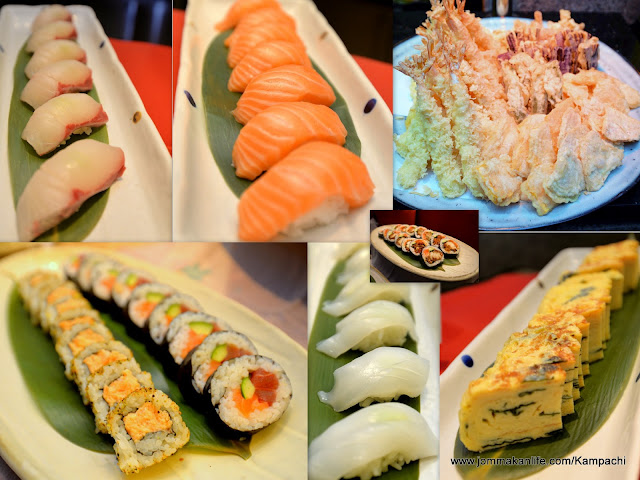 I'll sapu all the unagi!