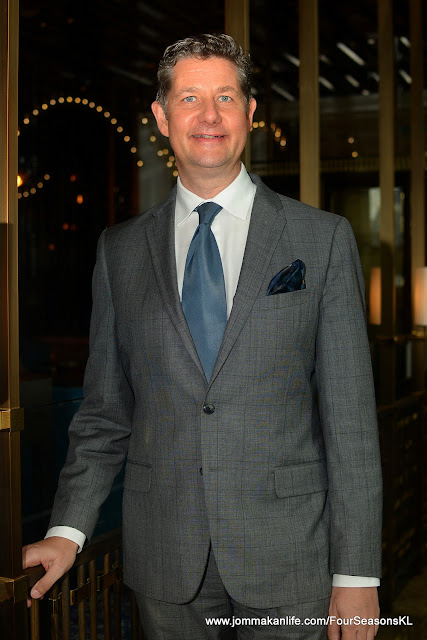 Only a year old in Kuala Lumpur yet the Four Seasons Hotel Kuala Lumpur has already created quite a buzz as the new place to see and be seen at. Hailed as the city’s nexus of success and style, Four Seasons Hotel Kuala Lumpur General Manager Tom Roelens has every right to be proud as the Hotel celebrates its first anniversary. Having ensconced itself as the preferred accommodation of choice among discerning travellers from Malaysia and abroad, the Hotel’s food & beverage outlets are the go-to outposts for gourmands in the city. 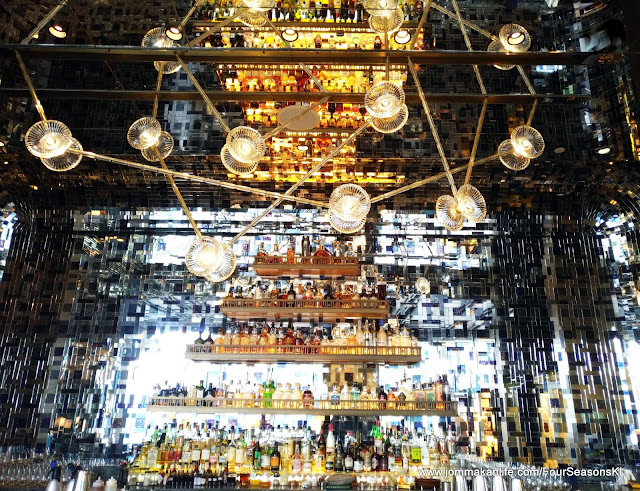 Right from the get-go, the dazzling Bar Trigona has literally raised the bar on the art of bartending with its coterie of master bartenders, expertly crafted cocktails using local, sustainable ingredients and opulent space. 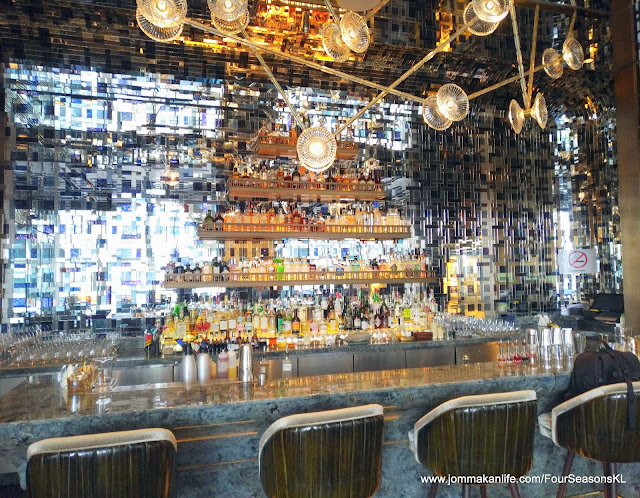 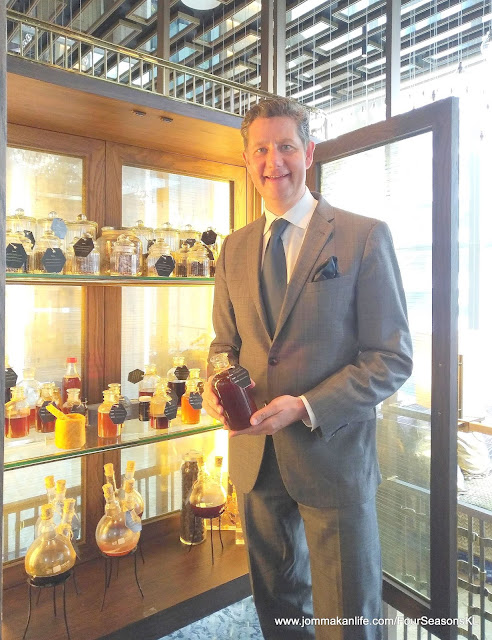 Bar Trigona’s position as the toast of the town is cemented when it scored three awards: Best Hotel Bar and Best New Bar at The Bar Awards, and Asia’s 50 Best Bars - Sustainable Bar Award within its first year of operations. Consequently, the bartending team is widely acknowledged for their craft and continues to win plaudits when they compete in different bartending championships. Some of them have also been invited for guest bartending stints in South Korea, Singapore and the Philippines. 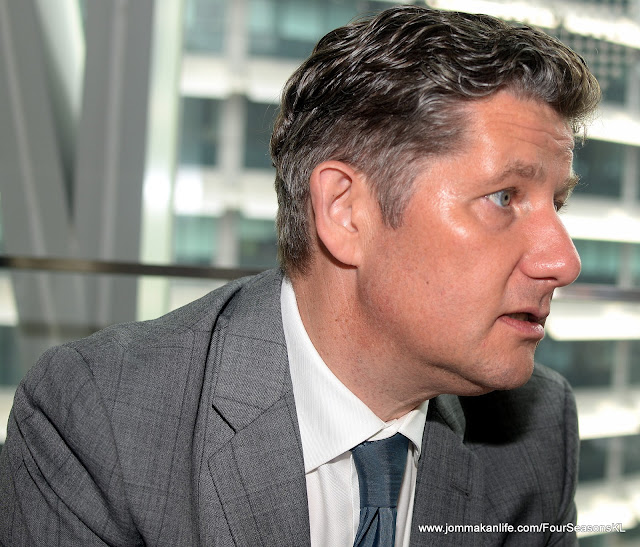 According to Roelens, a whirlwind of non-stop celebrations and special activities to mark the first anniversary is held to celebrate the Hotel’s first anniversary milestone. “Guests will enjoy 15 percent off our accommodation package whilst CurATE is offering Sunday Brunch priced at RM98 per person. A special celebratory menu of guests’ favourite dishes is available at Yun House to entice Chinese food connoisseurs.” 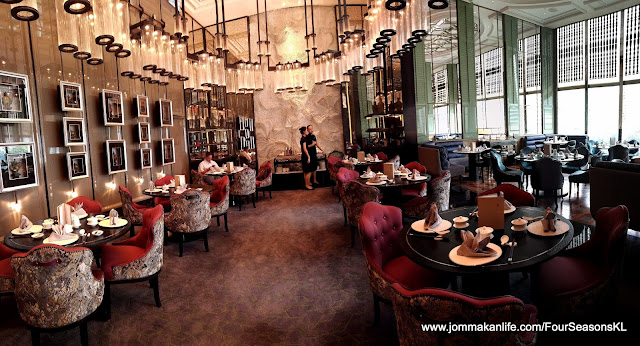 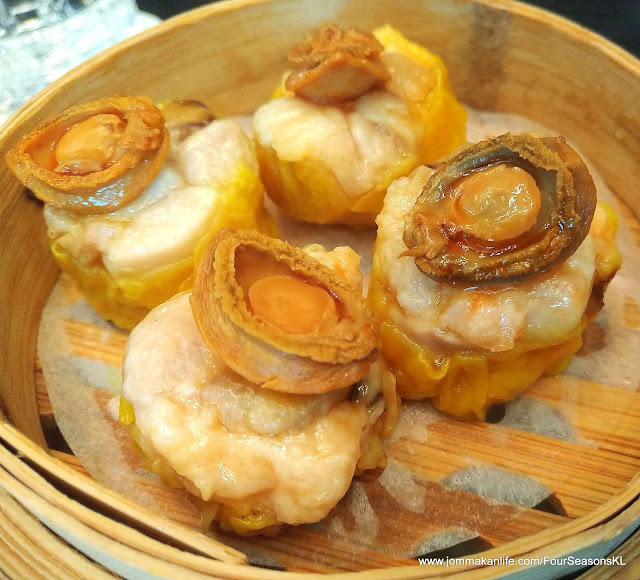 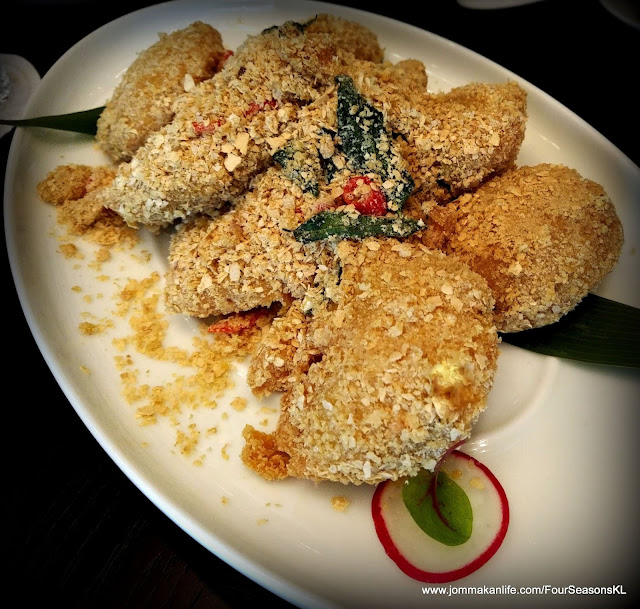 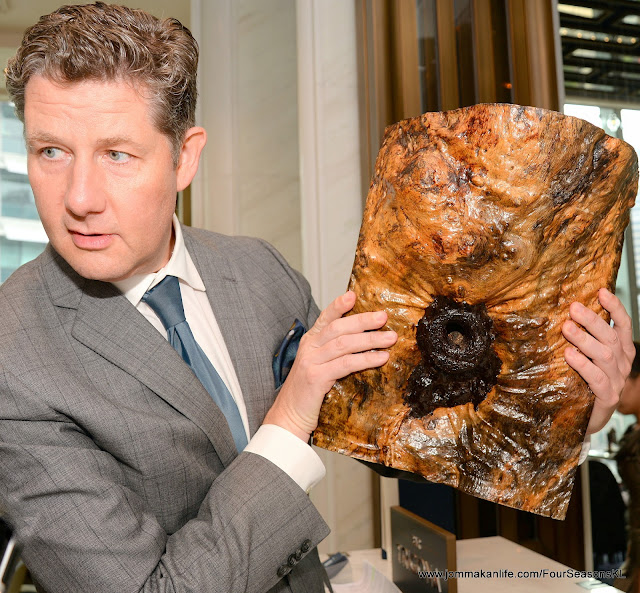 On the secrets of Four Seasons Hotel Kuala Lumpur’s success thus far, Roelens puts it down to his team’s ability to listen and stay attuned to guests and their needs. 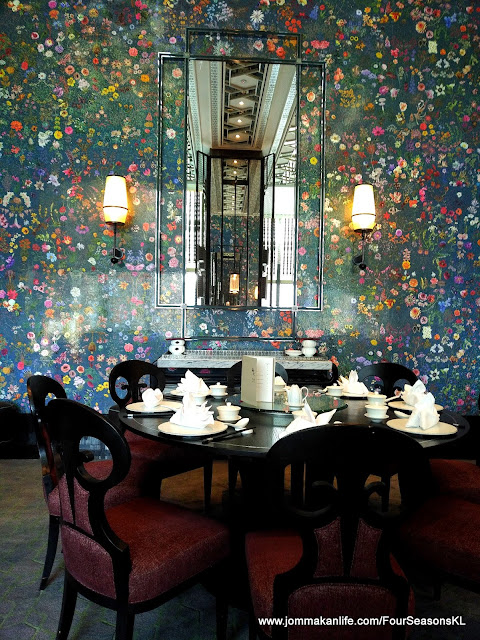 “At Four Seasons, we strive constantly to curate one-of-a-kind experiences for our guests. We work closely with local vendors such as fig growers and artisan cheese makers to deliver the brand’s key pillars such as sourcing for sustainable, local produce; showcasing those ingredients and flavours at our different restaurants by infusing them into the food & drinks. 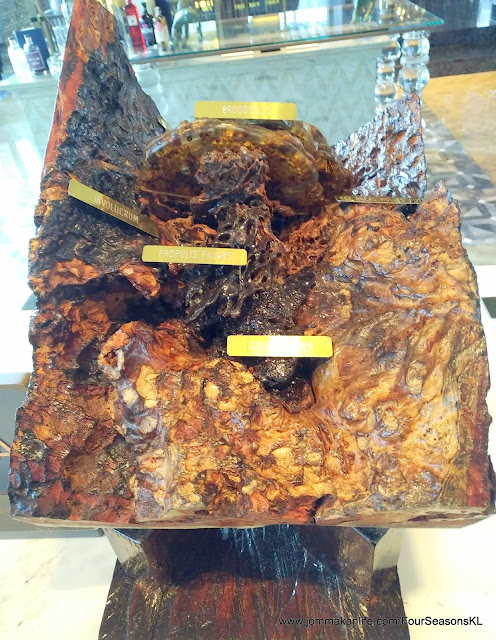 “We also promote homegrown talents such as commissioning local art pieces for the hotel. Another sustainable project we’ve just launched is the ‘adopt a beehive’ initiative at Bar Trigona.” 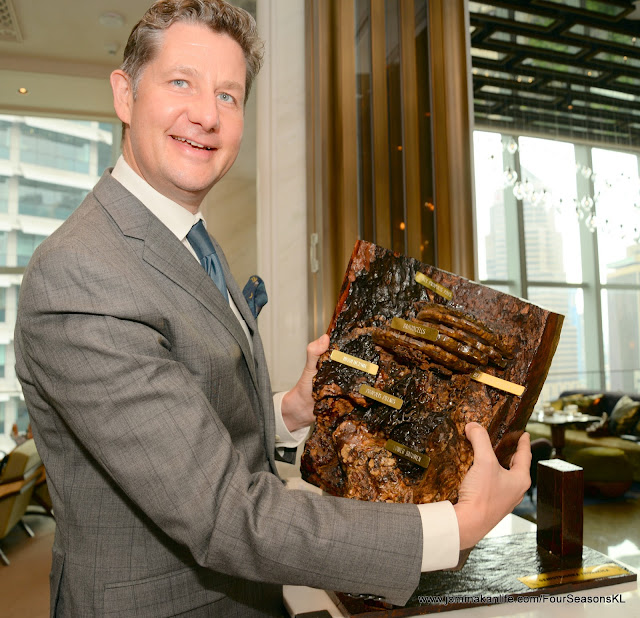 Roelens elaborates, “The unique collaboration programme enables Bar Trigona customers to sponsor a kelulut stingless bee beehive at RM500 per annum. This ensures the local kelulut honey bee population thrive at the bee farm located on the fringe of the Klang Valley. 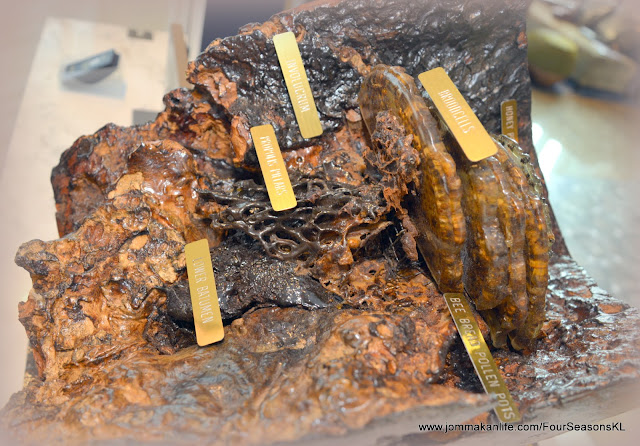 “Response from our guests have exceeded expectations, with guests from Singapore and Hong Kong expressing their interest to be involved. Not only does each sponsor gets a beehive named after them but also in a year’s time, they will get a jar of pure kelulut honey in return.” 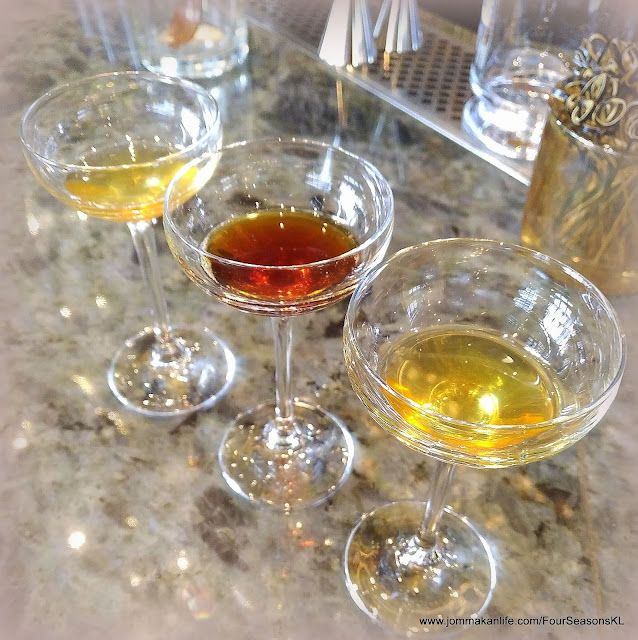 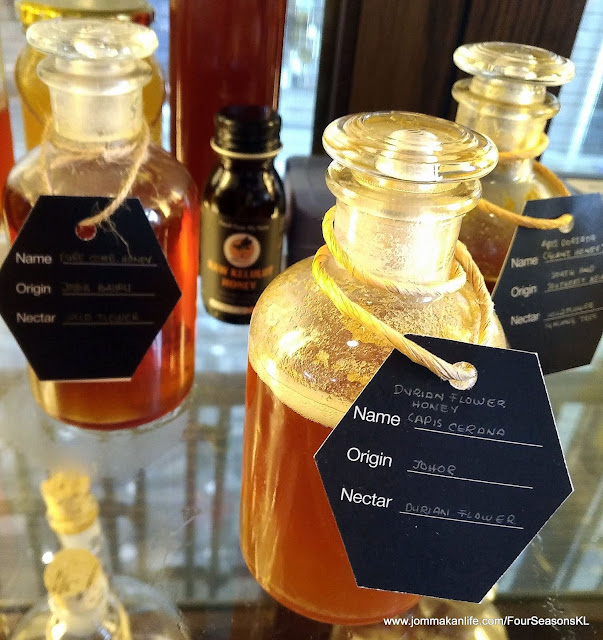 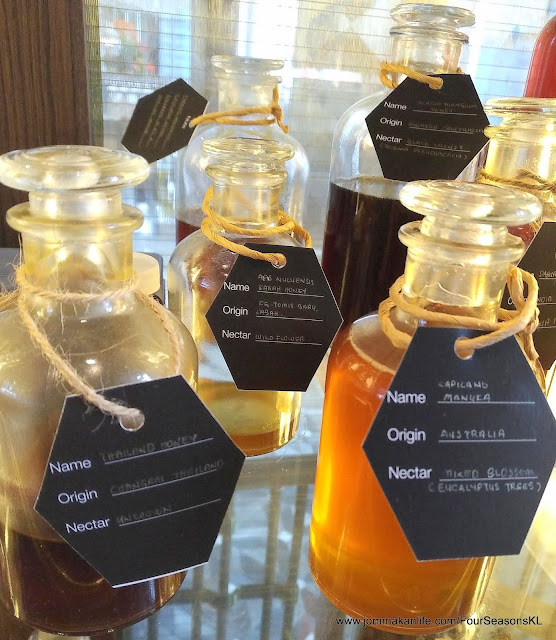 Roelens explains the ‘adopt a beehive’ project stems from Bar Trigona’s frequent use of locally sourced honey such as Kelulut, Durian Flower and Borneo Honey to create its unique cocktail selection. “Old beehives are also transformed into statement-making lampshades such as those displayed at Bar Trigona.” 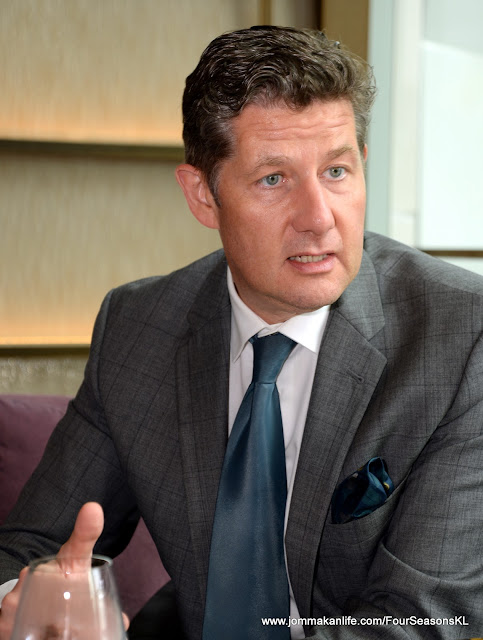 As the GM, Tom Roelens admittedly has lost count on the number of landmark events at the Four Seasons Hotel Kuala Lumpur. From the Tatler Ball to the highly sought-after Afternoon Tea with Tiffany & Co, Roelens reaffirms more exciting happenings are in the pipeline, in response to Four Seasons guests’ feedback and requests for lifestyle-centric experiences. 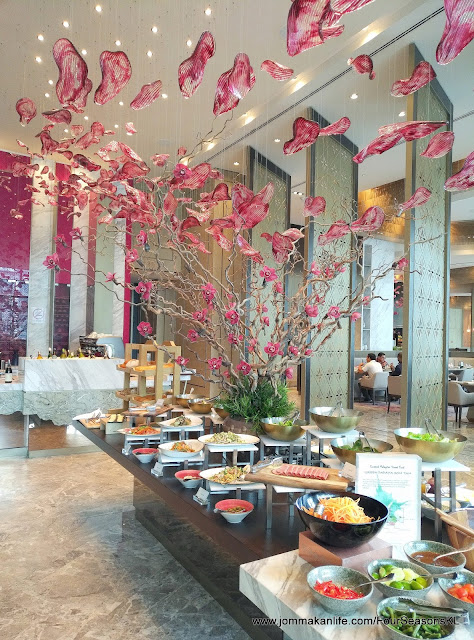 “We’ll be offering gym memberships and building on the curation of unique experiences such as a Chef’s Table series, similar to our collaboration with Dato’ Fazley Yaakob during the recent breaking of fast period at CurATE. Our newly launched family-style brunch on Sundays is gaining traction as we serve bubbly for the adults while bubble tea is available for the young ones to enjoy. 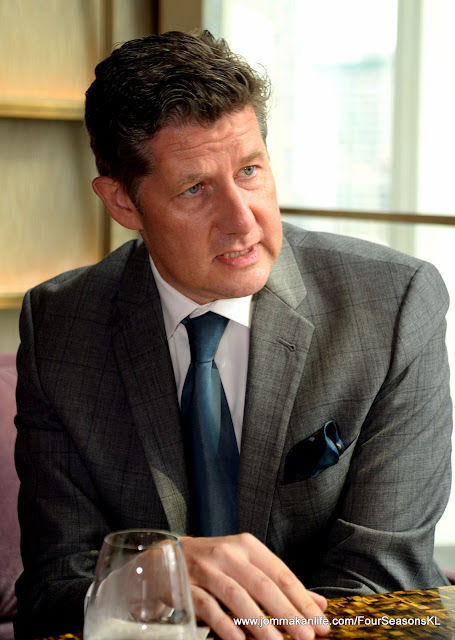 “There’s also increasing demand for our loft-style space, the Gallery for cocktail and evening events, as well as for poolside parties. Over at The Spa, we’ve guests requesting for head-to-toe pampering so we’ll encompass hair, manicure and pedicure services on premise. Guests can also bring the Four Seasons experience home — our trademark Four Season Hotel beds are now available for order and delivery right to the guests’ own doorsteps.” 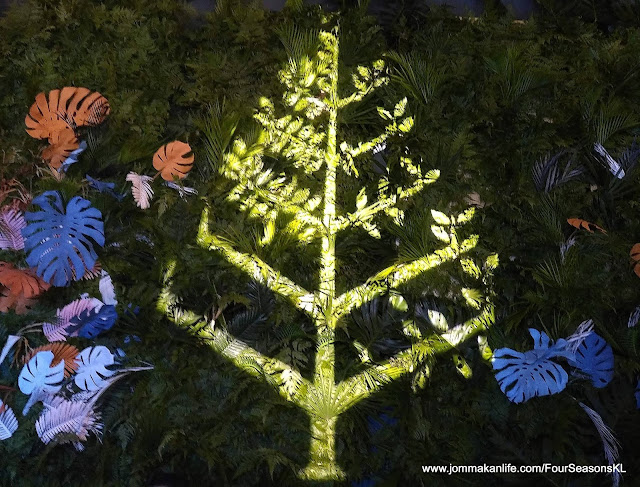 Roelens reveals Malaysians form the biggest clientele for the Hotel. “We’re happy Malaysians have embraced the Four Seasons Hotel Kuala Lumpur as their hotel of choice. Singaporeans, Middle Easterners, Americans and Australians make up the remaining base thanks to our strong brand recognition around the world.” 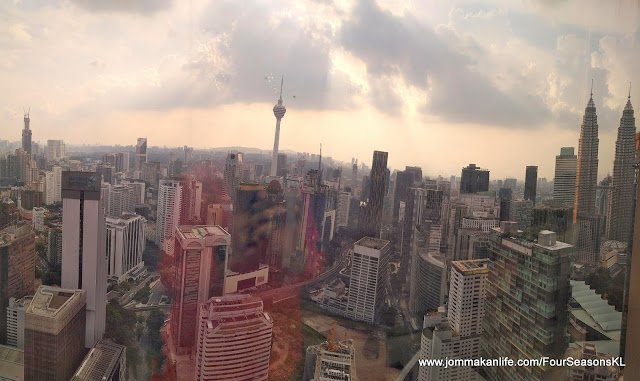 With Kuala Lumpur emerging as the top 10 destinations in the world for visitors, Roelens says Kuala Lumpur’s diversity of places, people and culture augurs well for the city. “Kuala Lumpur not only boasts a good mix of heritage and modernity but also is a strategic gateway to Langkawi and Borneo. Many visitors come to enjoy its vibrant food and bar scene, for diving and other unique experiences.” 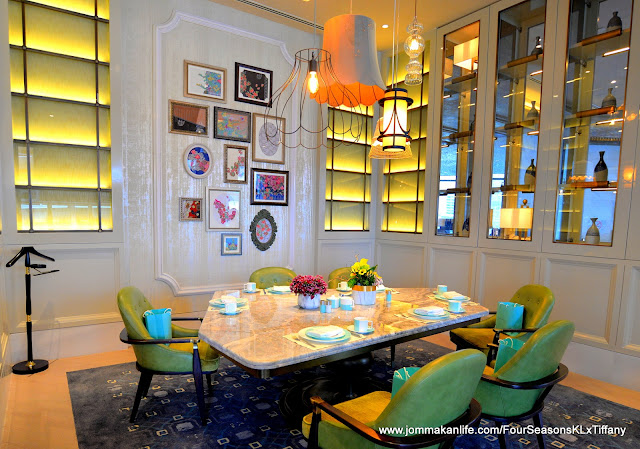 “People want to go off the grid these days” he says. “They want to explore lesser known places and seek extraordinary experiences like dining in decades-old restaurants. Personally, one of the most extraordinary experiences I had was going to Carey Island, to sail with the Mahmeri tribe in their boats and observe first-hand how they remember and honour their ancestors at shipwreck spots.” 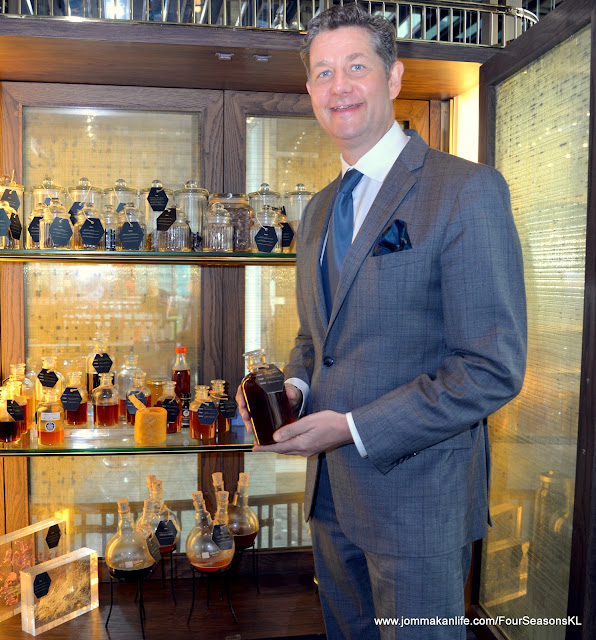 From the booked-out luxurious Four Seasons Jet to newer, upcoming destinations such as Rwanda and Easter Island, Roelens states it is such rare, extraordinary experiences the Four Seasons team aims to curate for their guests around the world. 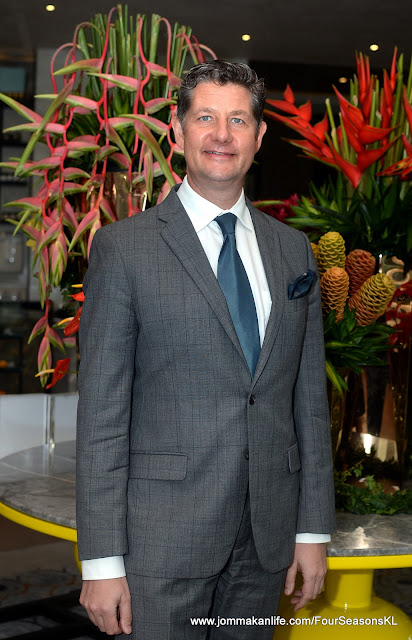 The intrepid GM proves he’s right at home after two years here in Malaysia. After all, I don’t know any international hotelier who loves asam laksa from the Kepong pasar malam and banana leaf rice from Restoran Bunga Raya near Masjid Jamek. Tom Roelens is truly a man of Four Seasons.
at August 06, 2019