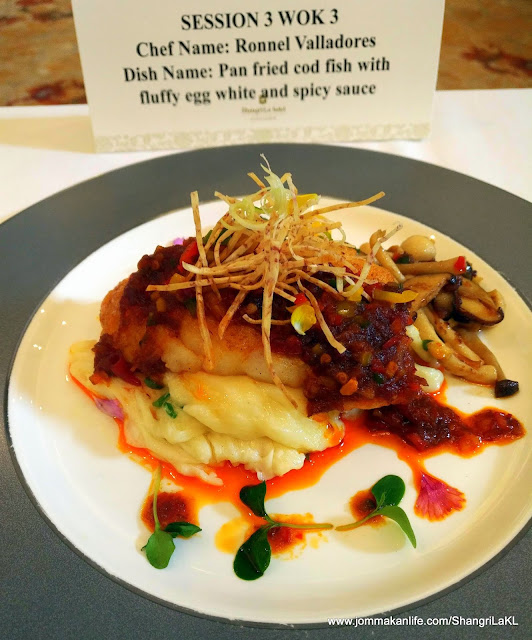 Being a chef isn’t a vocation for the faint-hearted. Especially when one has to step up to the plate and pit one’s cooking skills at Shangri-La Hotels’ regional 2019 Chinese Cuisine Wok Competition. 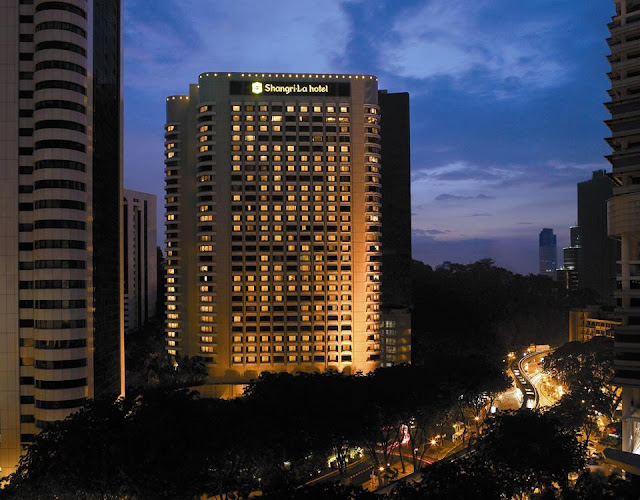 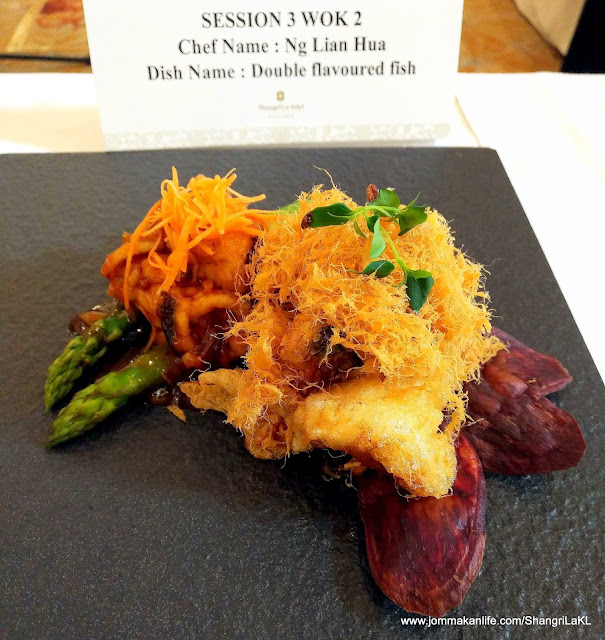 Held at Shangri-La Kuala Lumpur recently, the above dish was one of the final creations rustled up by the competing chefs who represented their hotels at the internal regional level competition. 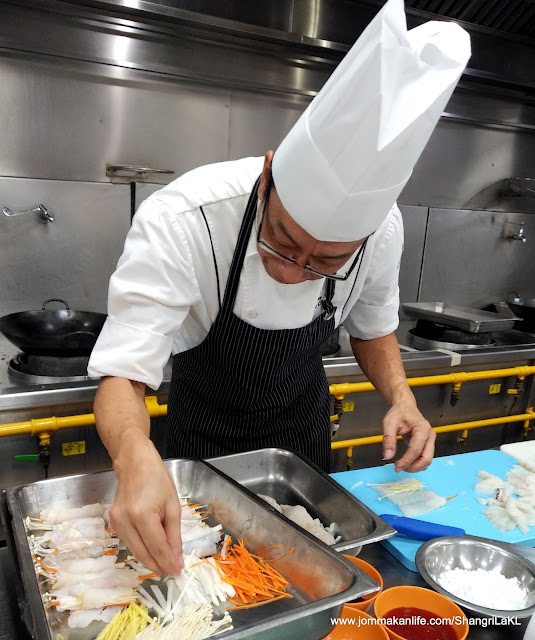 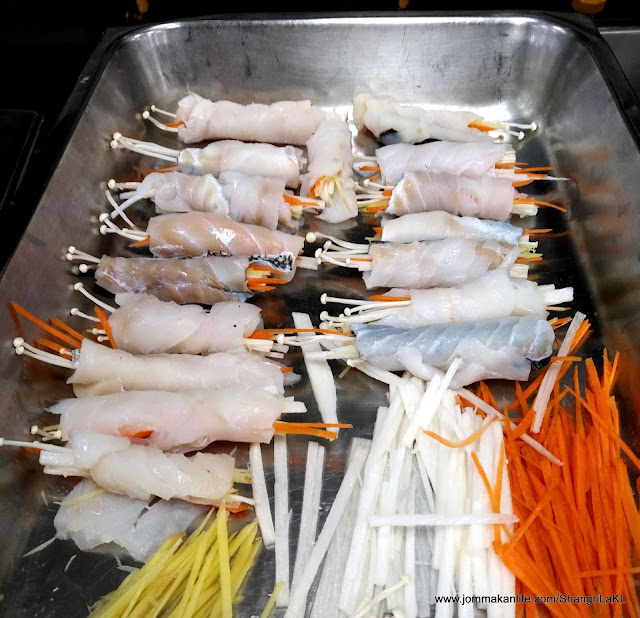 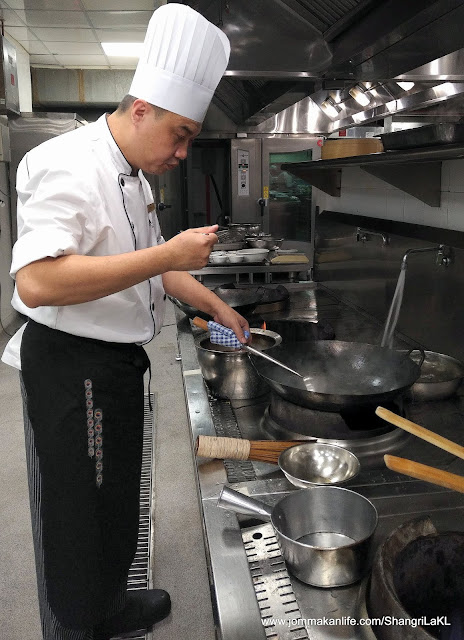 Aimed at raising the bar for Chinese cuisine among Shangri-La chefs, the 3-day 2019 Chinese Cuisine Wok Competition is a platform for the competitors to showcase their culinary talent and expertise. 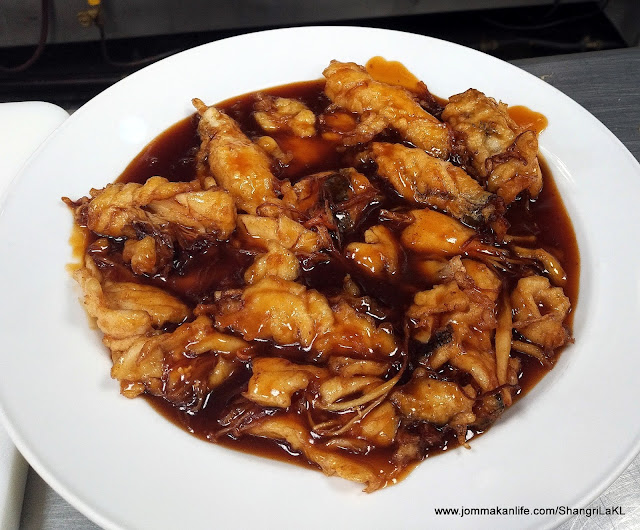 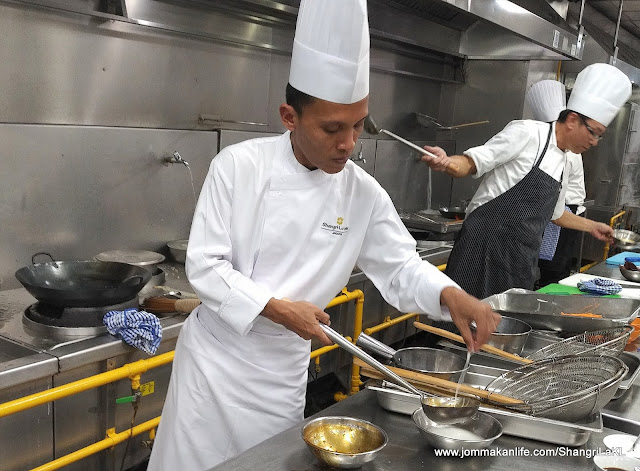 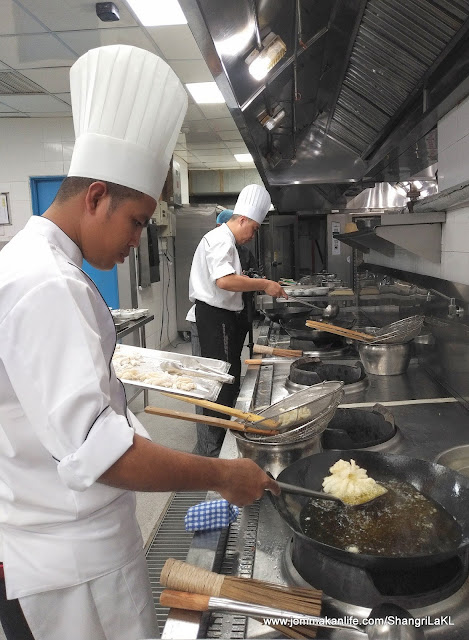 Divided into three stages: hotel, regional and global level, the 18 competitors already bested the starting pool of 90 contestants at the hotel level, to make the cut for the regional stage. 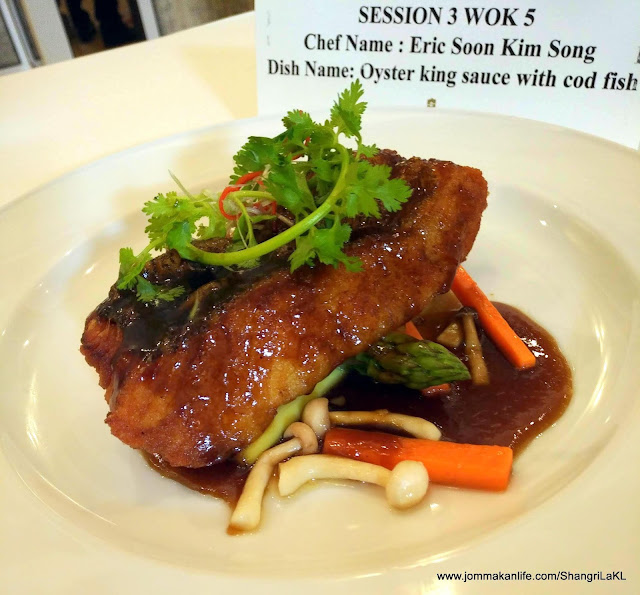 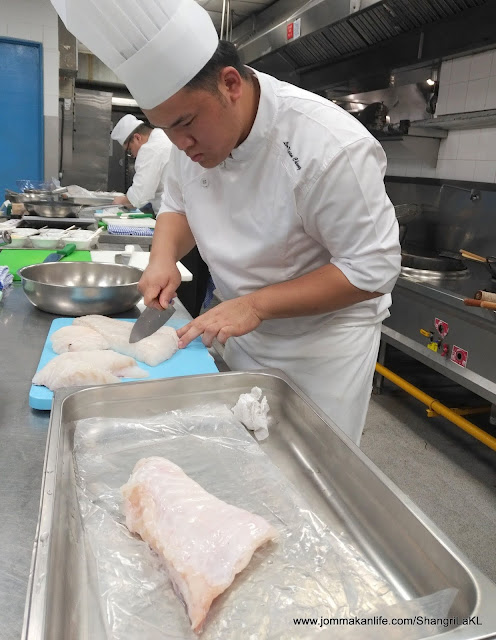 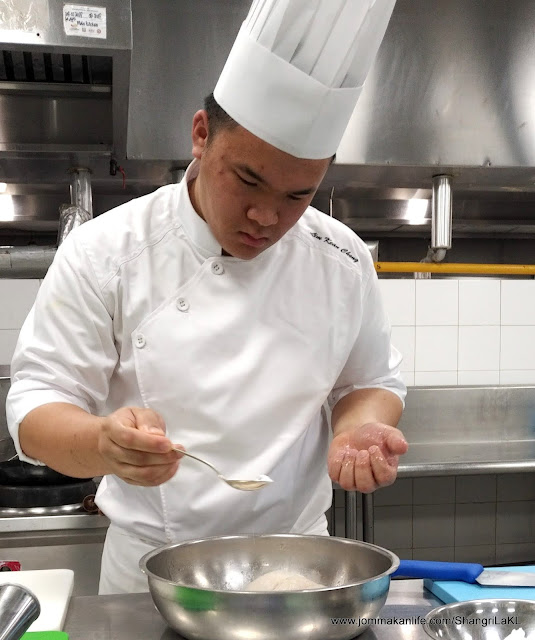 Members of the media and food bloggers including yours truly were invited to join the Wok Competition judging panel. Together with celebrity cookbook author Danielle Peita Graham, we entered the Shangri-La Kuala Lumpur’s cavernous kitchen where the heat was on the chef competitors. 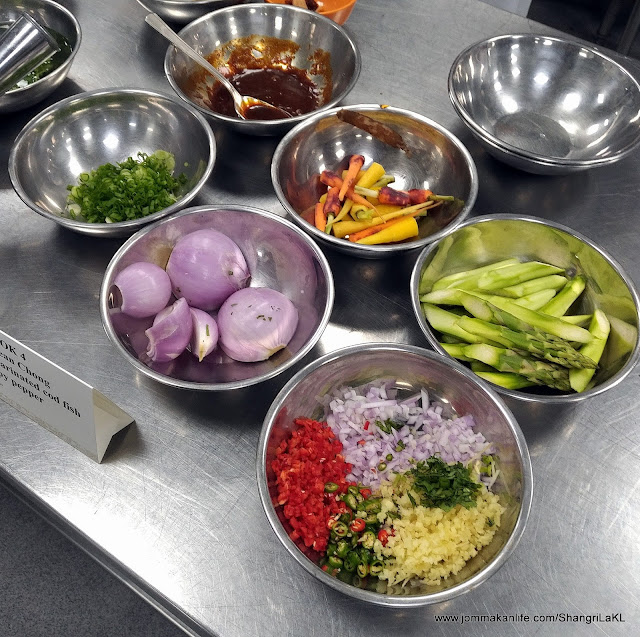 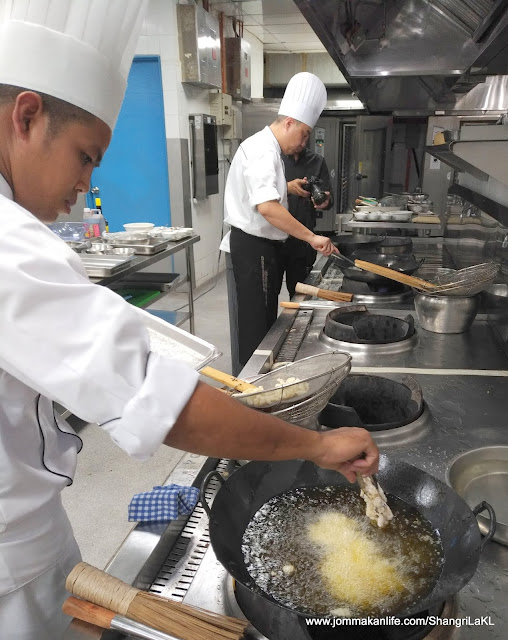 The seasoned chefs were steadfastly focused on cooking up a storm despite the presence of a camera crew, photographers and us judges. They remained cool, calm and collected despite all the attention on them; some even sportingly waved and mustered up a smile for our live social media posts. 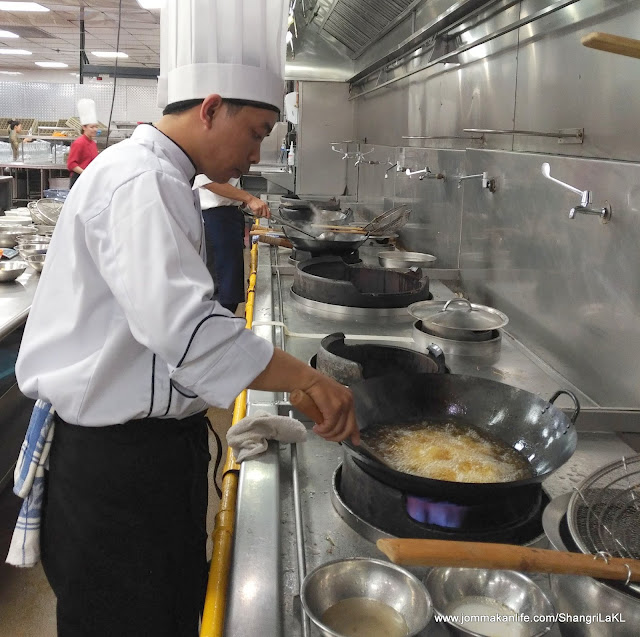 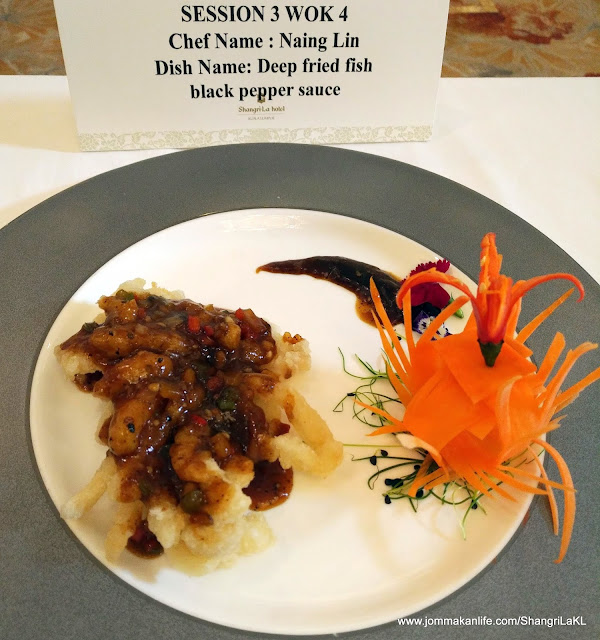 We observed the chefs’ methodical approach as the clock ticked away. Personally, I admire their willingness to stand the heat in the kitchen, enduring the challenge of cooking up good food repeatedly day in day out. 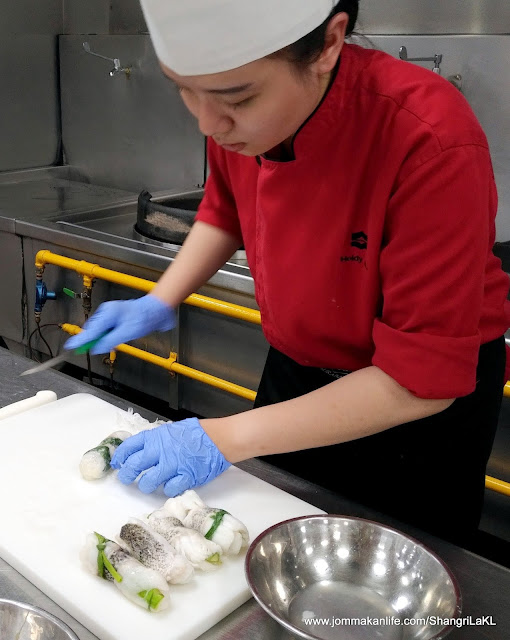 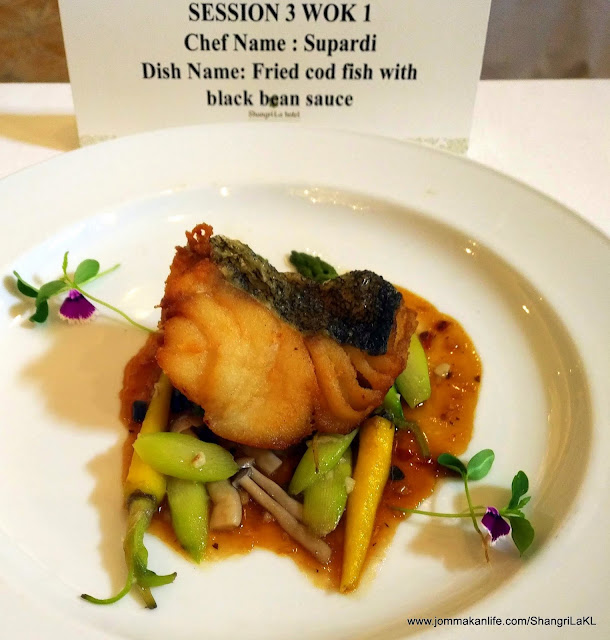 The scoresheet given to us was comprehensive and specific; covering criteria such as preparation & hygiene, technique execution, ingredients & taste, and dish presentation. Each competitor also has to rationalise and explain the crux of their dish. 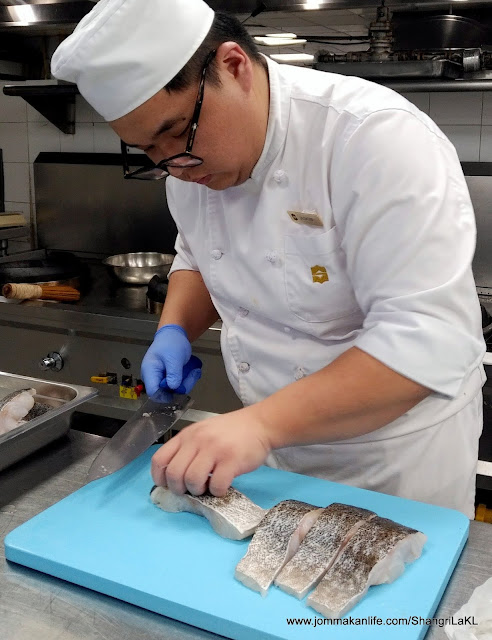 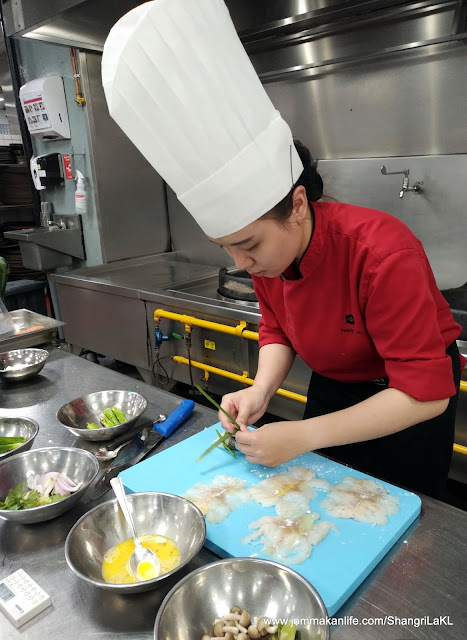 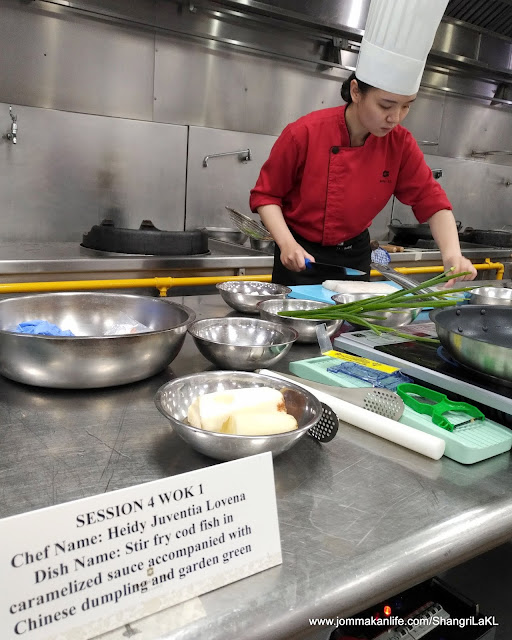 Hats off to the chefs who made it so far. They’d be leaving the cooking challenge with new experience and greater insights on how to raise their Chinese cuisine game from the constructive feedback and critique given. 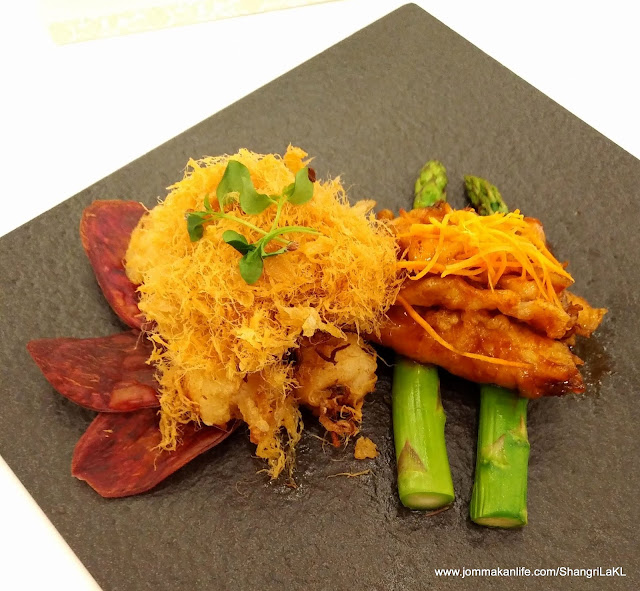 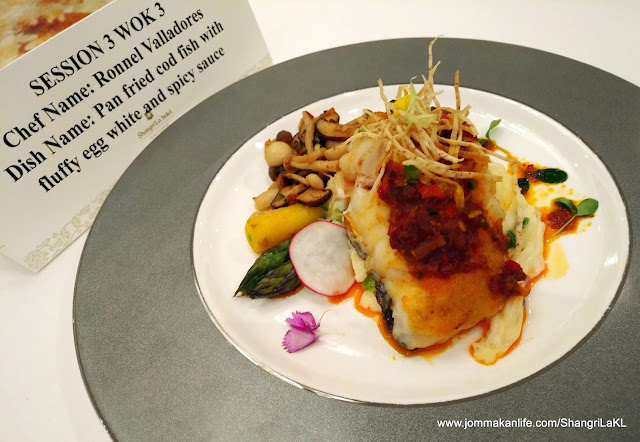 Six winning chefs from the regional heat will then proceed to the first round at the global level. Only the top three will have a chance to battle it out in the second round, to determine their final standing and who will ‘wok’ tall as champion.