A GOOD SHELLING AT CRAB FACTORY 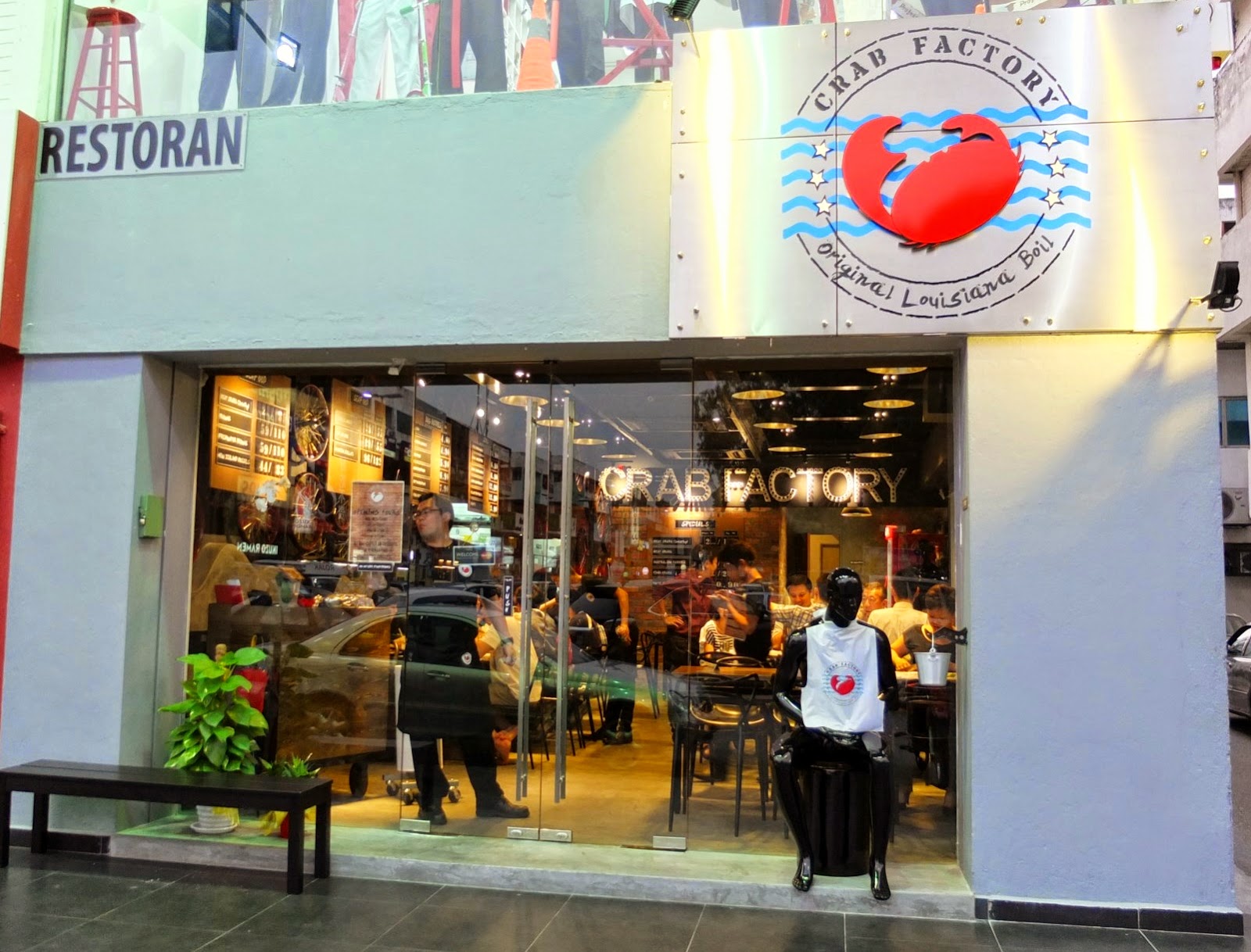 Belated congratulations are in order to Crab Factory: Original Louisiana Boil for being voted one of the Best Place for Seafood finalists at the 2014 Time Out KL Food Awards. This seafood restaurant has gone against the tide in a sea of Malaysian-Chinese restos; boldly swimming in a direction where no crab, lobster, prawn, mussel and other deep-sea denizens have attempted before.

Instead of kum hiong and sweet & sour sauces, faint-hearted diners are invited to dive into Zesty Lemon or Garlic Butter sauces while braver souls heed the siren's call of Crab Factory's signature spicy sauces: the tomato-based Jamba Jamba or Southern Bang that can be coyly mild to Death Valley hot. 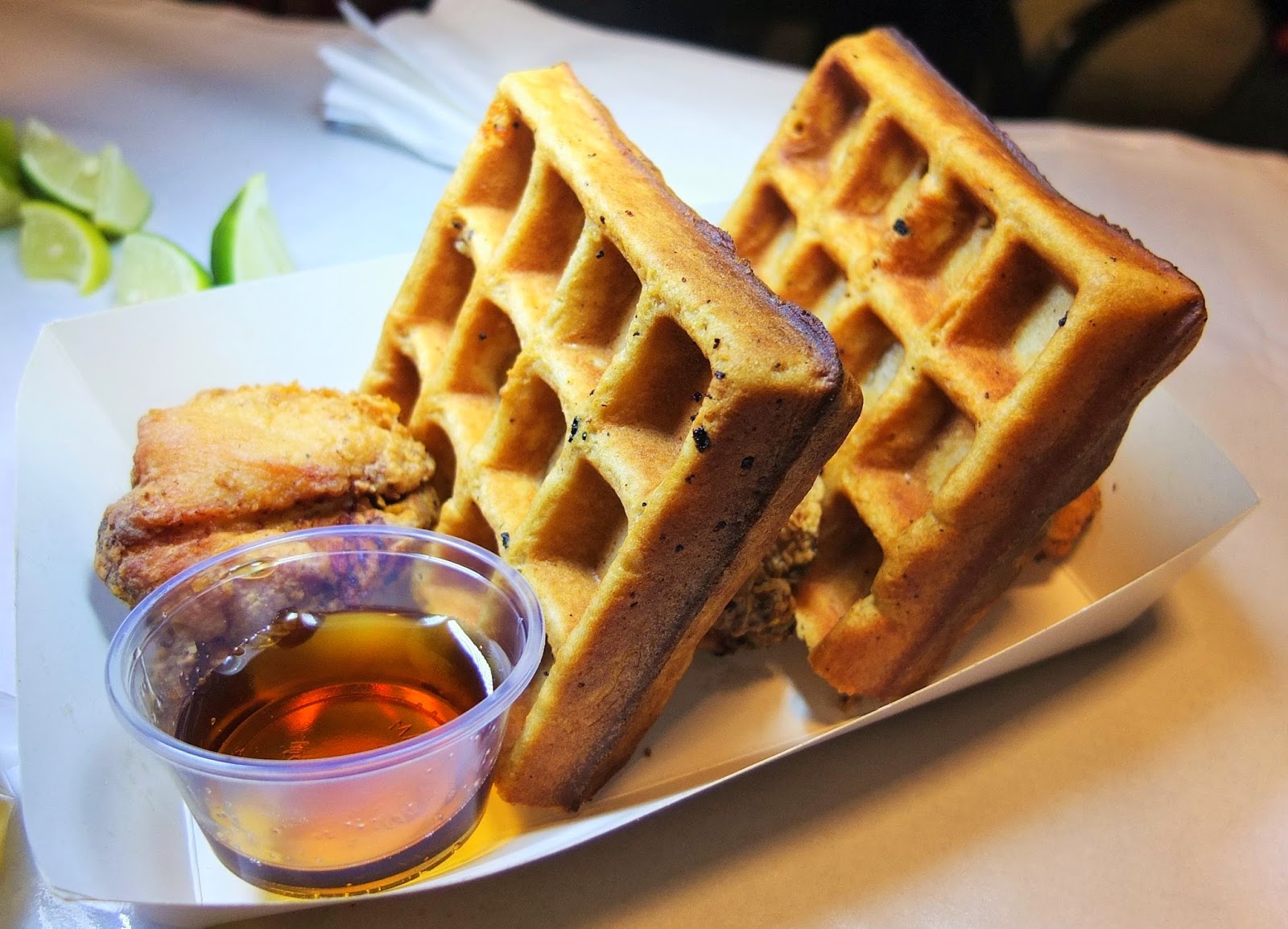 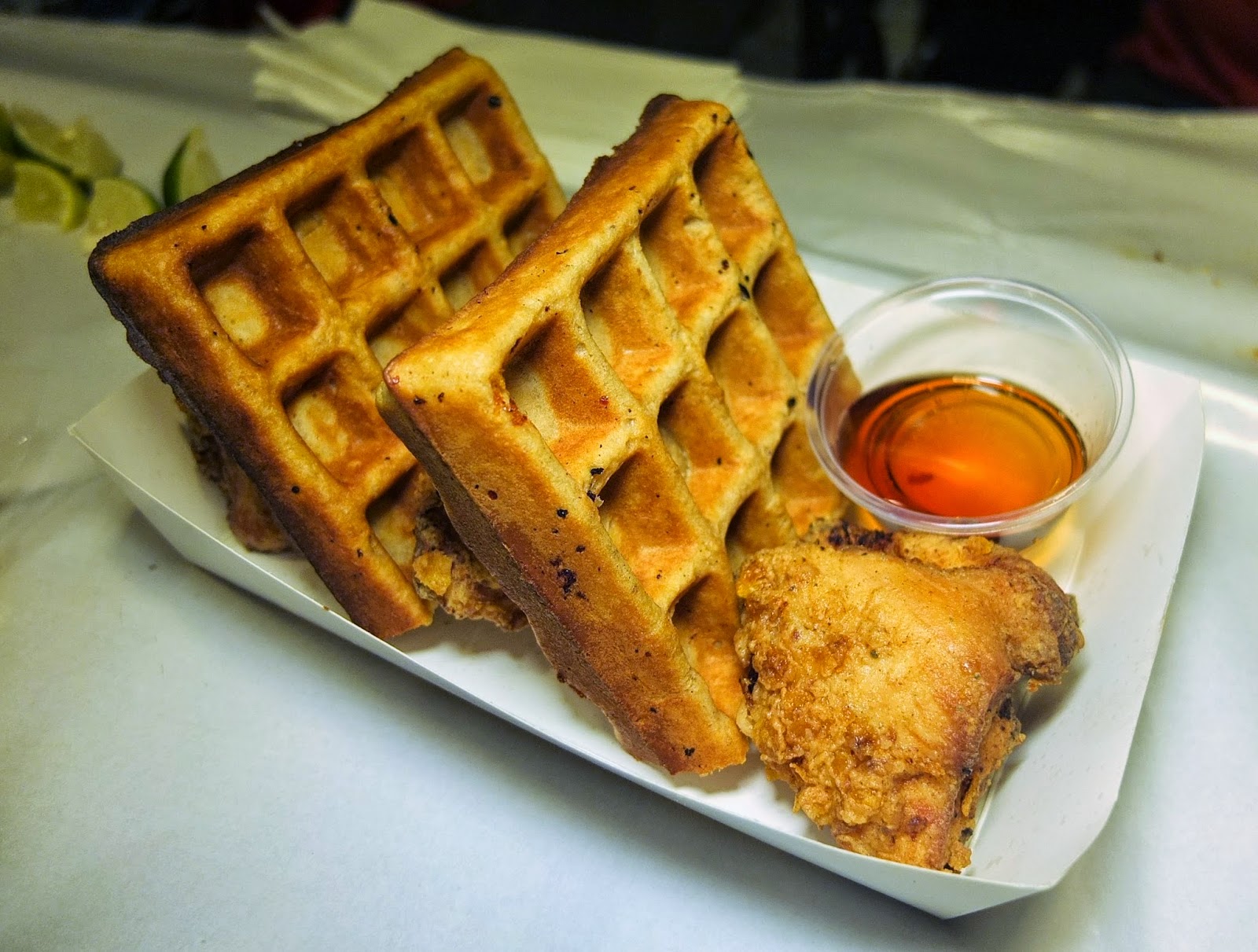 True to its Louisiana "roots", TY Ooi & partners strive to keep the menu fresh and interesting by adding delicious Southern-style munchies such as Waffles & Southern Fried Chicken (RM26.90 - pix above) and Hush Puppies (RM8.90 - pix below) to the line-up.

I was smitten by the superbly crunchy fried buttermilk chicken - its crisp outer coating of cornflakes giving way to the boneless, lean and moist meat inside amidst a mouthful of soft waffles laced with maple syrup. 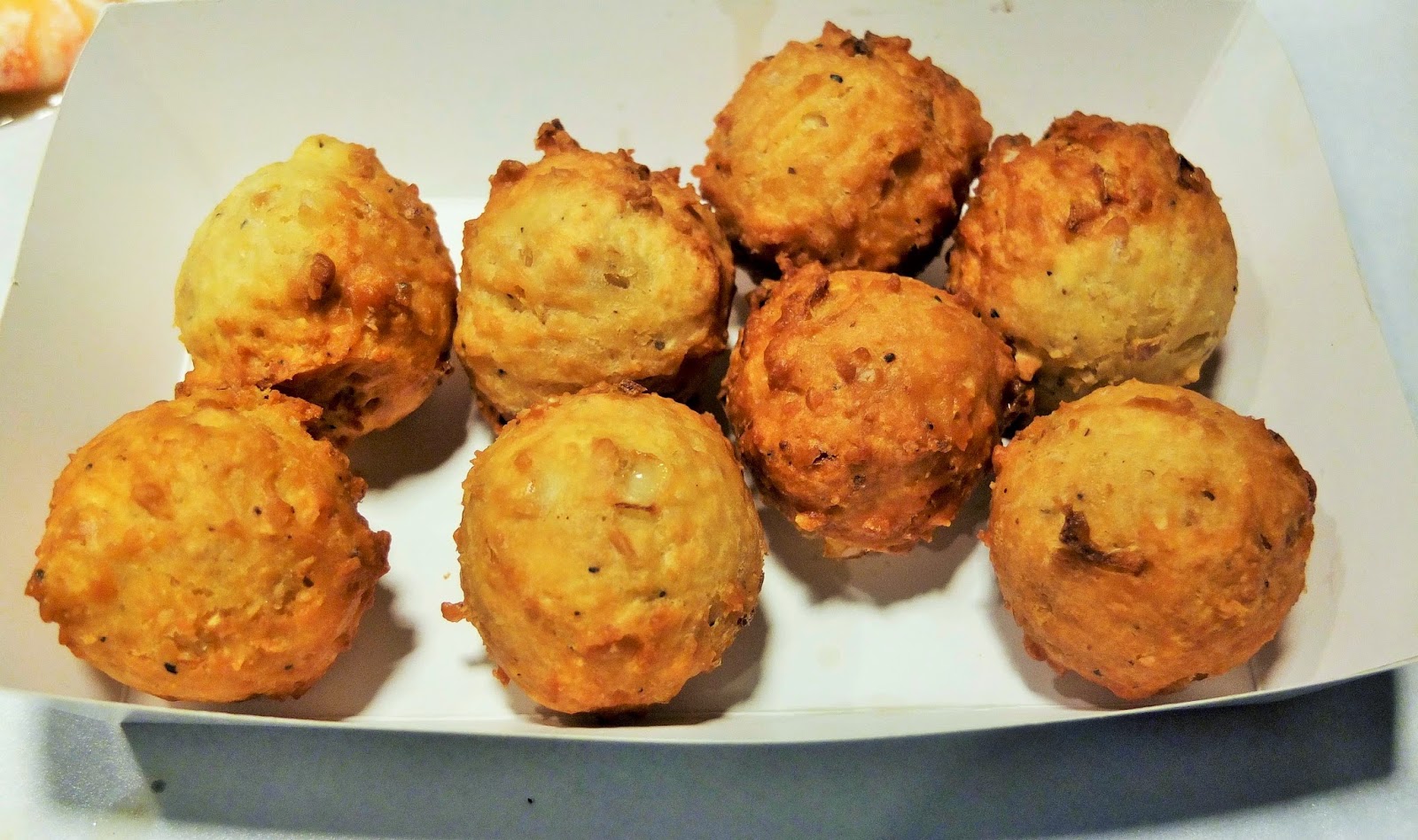 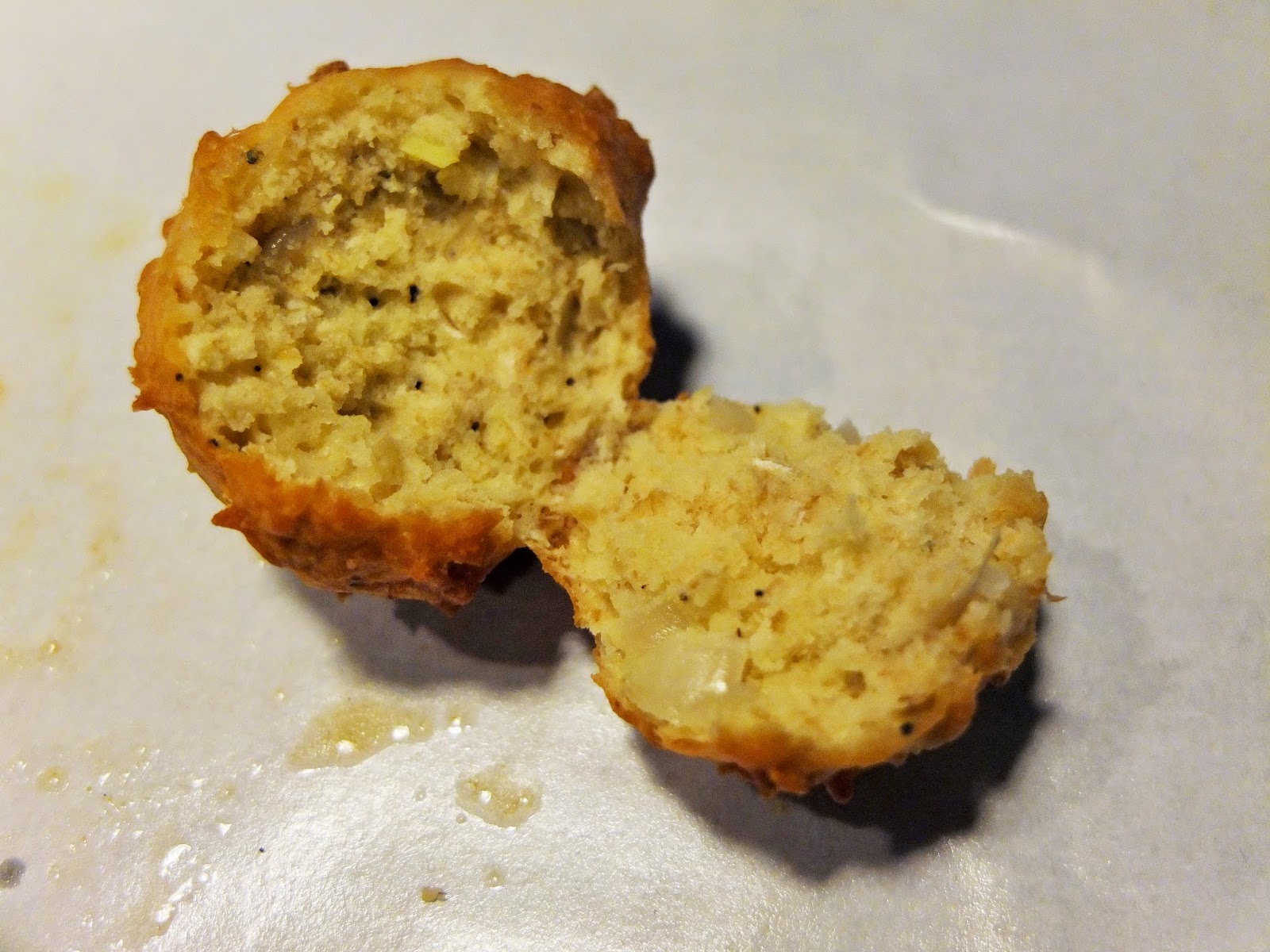 Considered a true soul food and a popular side dish to go with seafood in the Southern US, hush puppies are yummy deep-fried balls are made of cornmeal, wheat flour, eggs, salt, baking soda, milk or buttermilk with chopped garlic, corn kernels and onion. Of course, the recipe varies from cook to cook and resto to resto...the ones at Crab Factory are homemade using oatmeal studded with chopped onion, corn kernels and ground black pepper. Good enough to be eaten on their own minus accompaniments but they are out of this world when dunk into the sauces that pool in the bags of seafood ordered. 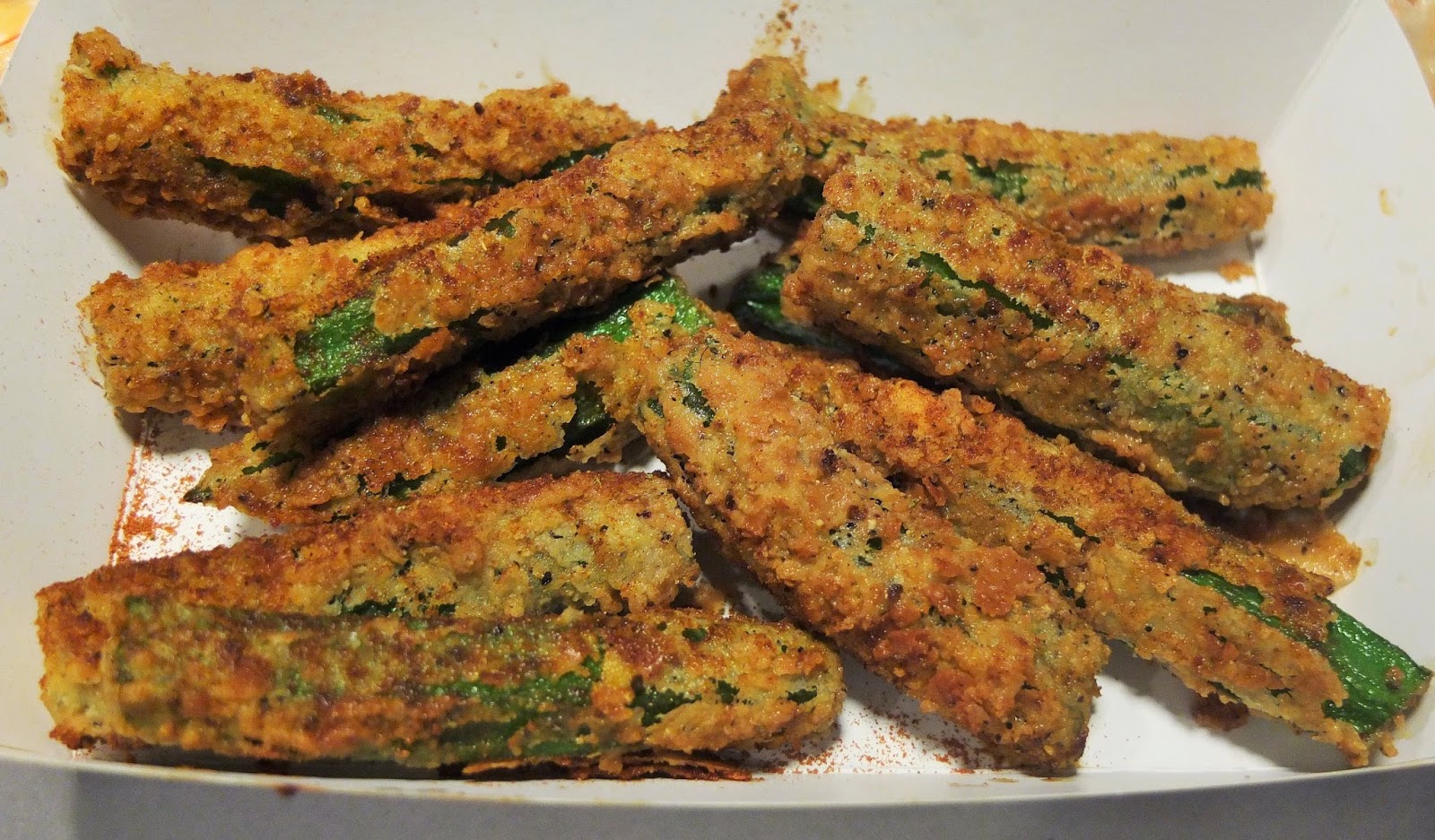 For that requisite boost of green in your diet, a serving of Fried Okra sheathed in a flimsy golden brown batter coating dusted with paprika fits the bill marvellously. 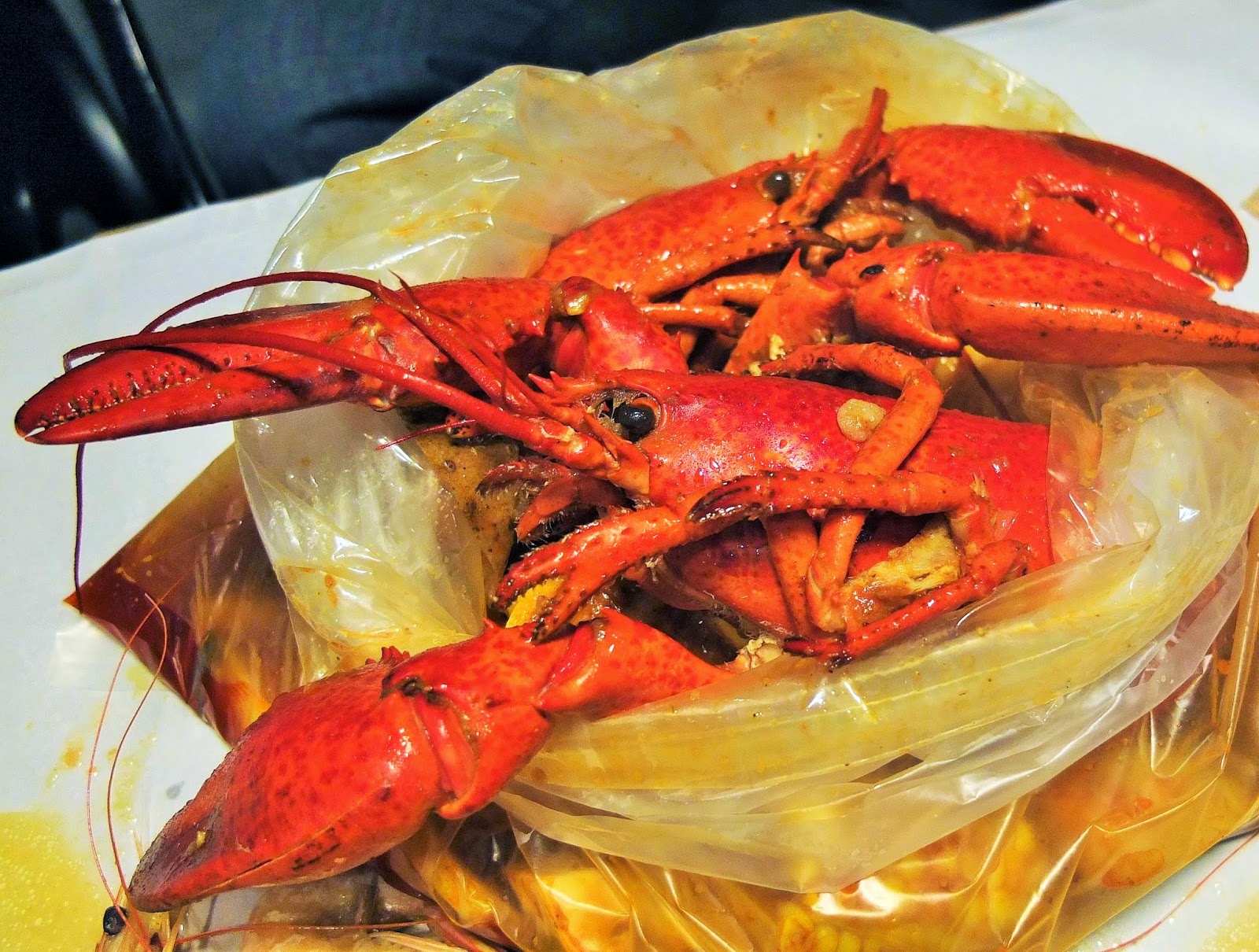 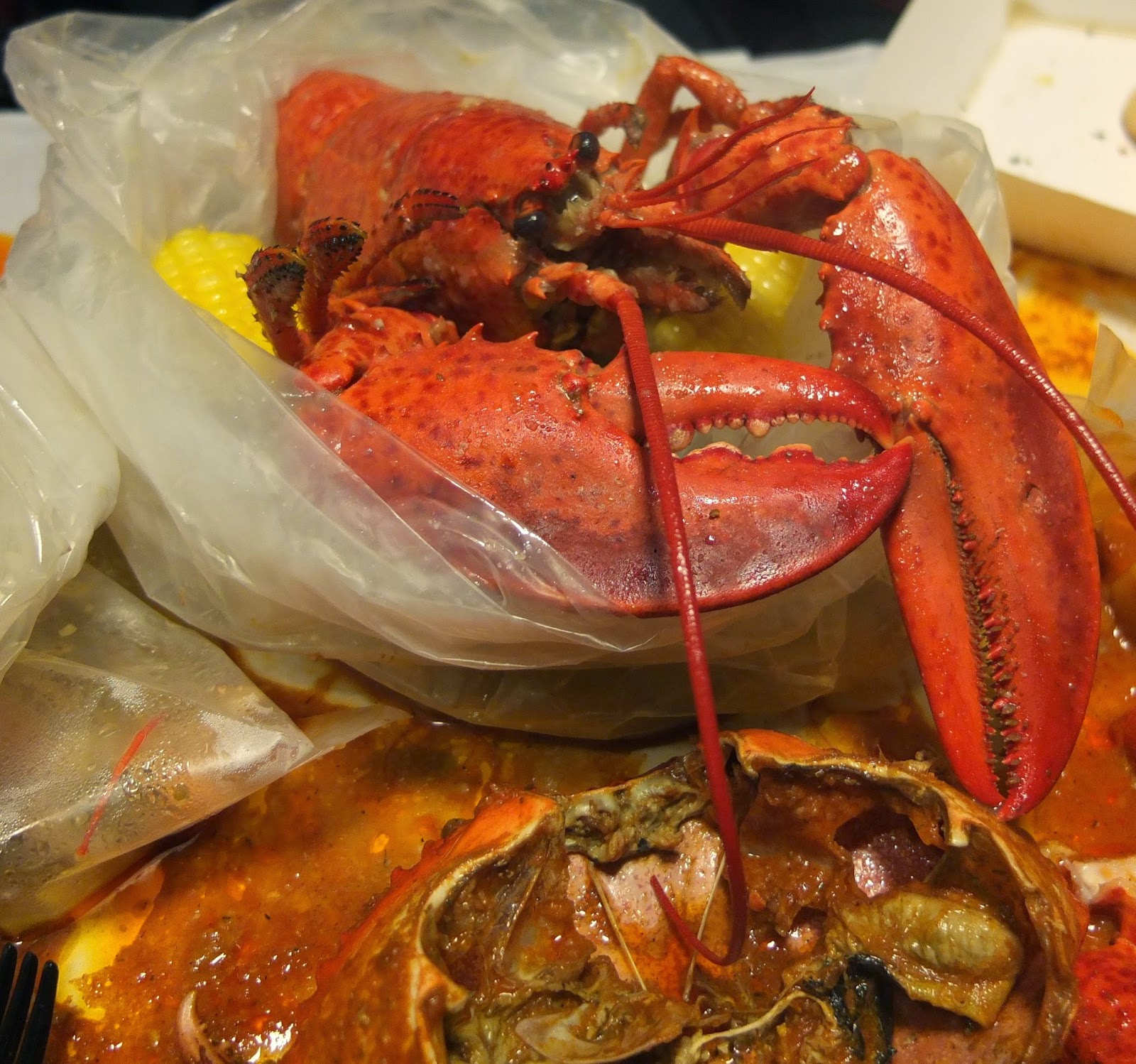 Die-hard seafood fans who love a good shelling should keep tabs on Crab Factory's special promotions. In November, the resto hauled in a whole load of Canadian lobsters that were claws for celebration. Whether bathed in garlicky butter or the piquant Southern Bang sauce, the king of shellfish succeeded in reeling us in. Who could resist savouring sweet lobster meat paired with king mushroom, potatoes and corn? 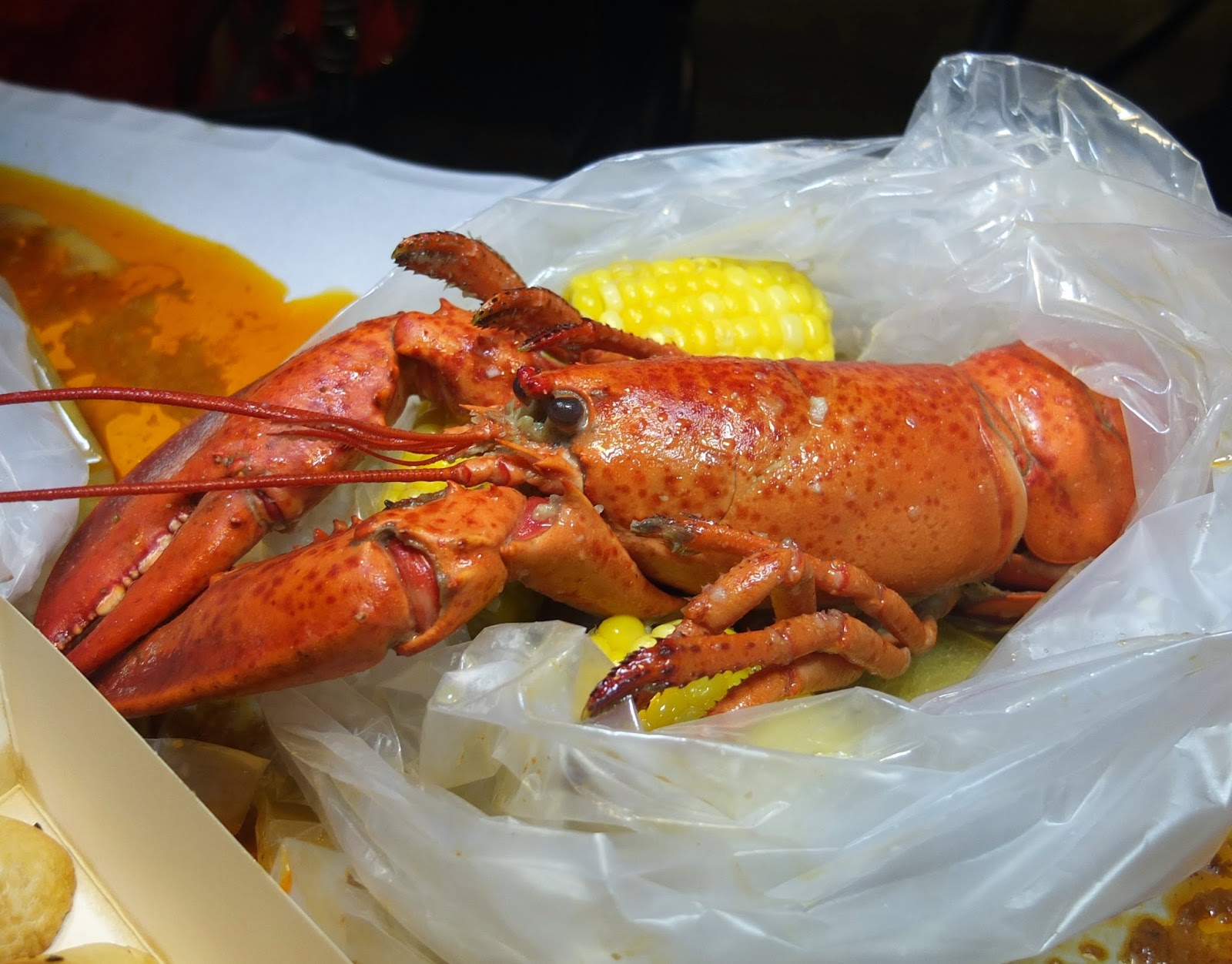 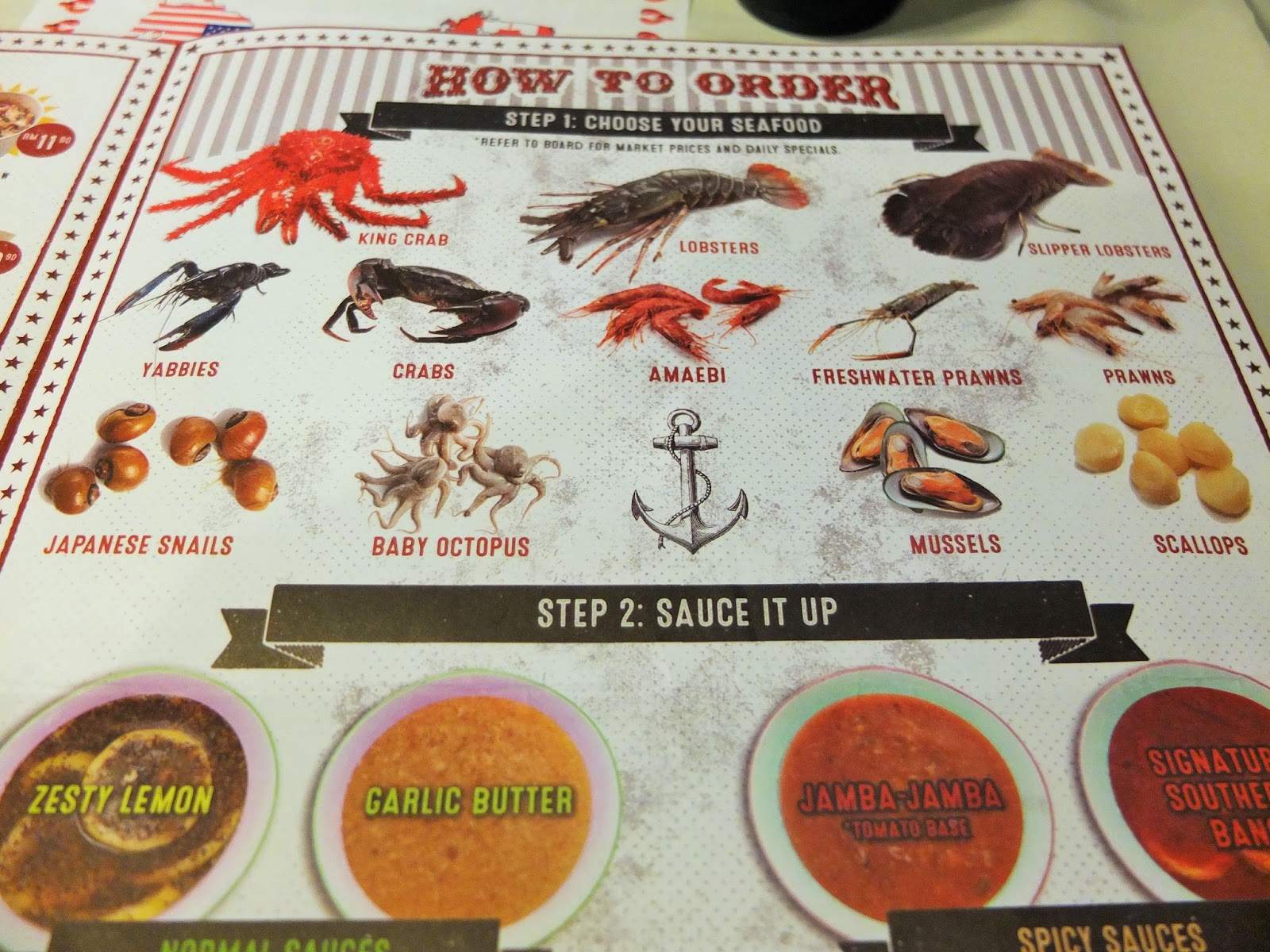 As you can see, Crab Factory serves more than just crabs. The freshest catch is personally sourced from overseas by the owners so expect to sample new and unexpected ocean-fresh offerings whenever you visit. 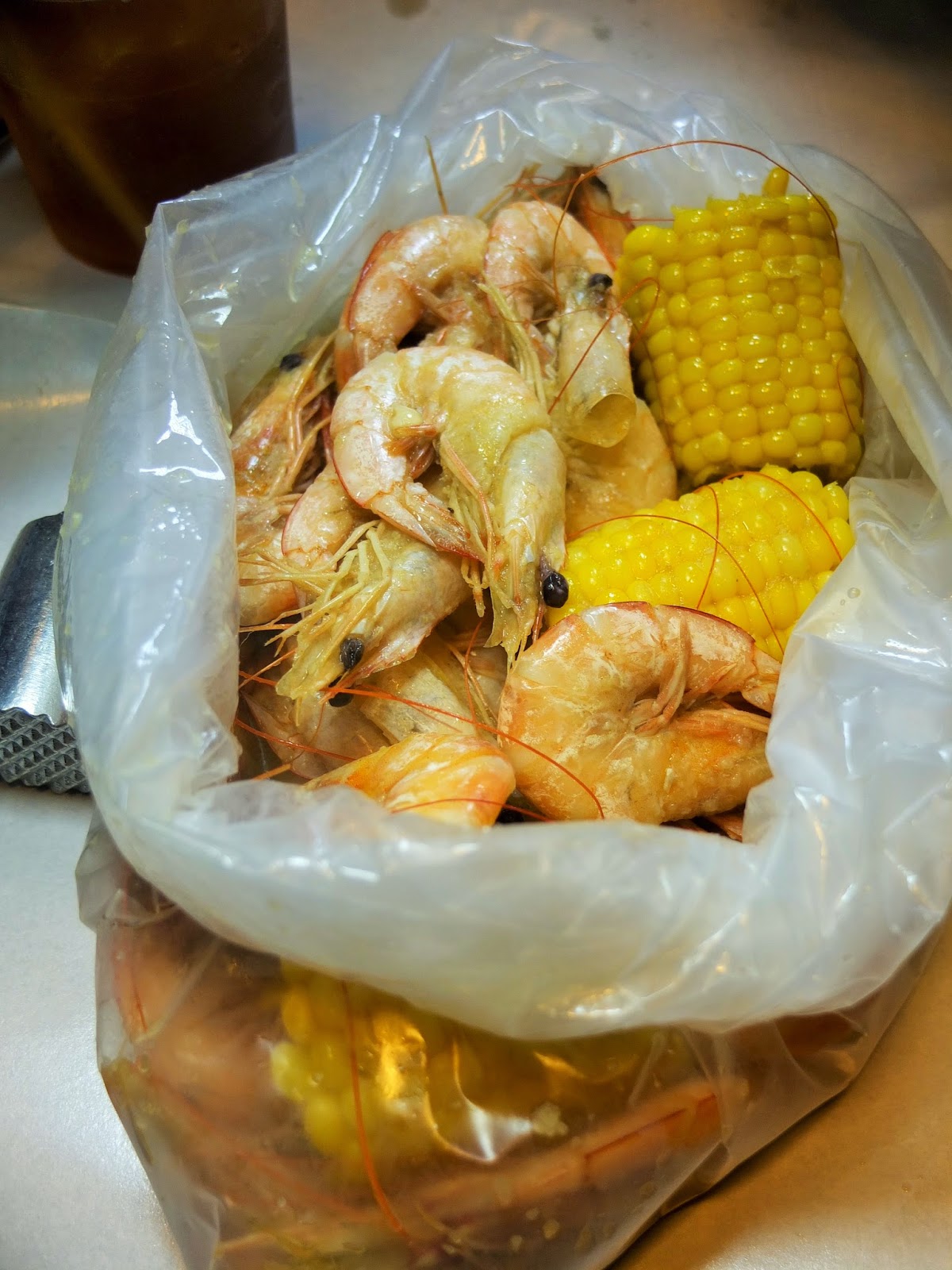 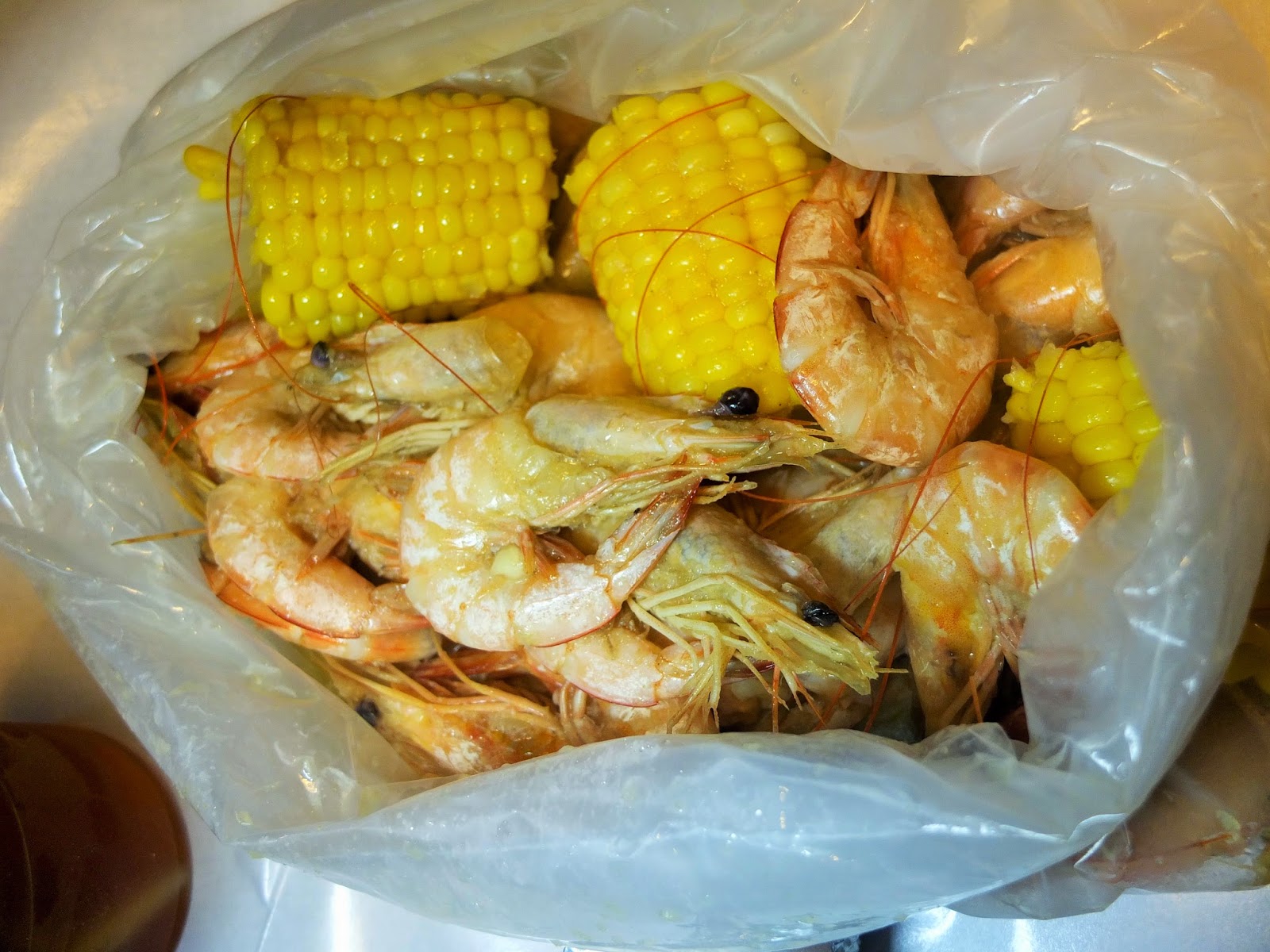 On our recent visit, the prawns were excellent; their inherent sweetness amplified by the zesty lemon sauce.
But even they paled in comparison with the Japanese amaebi in our choice of Jamba Jamba sauce. The word sublime doesn't even justify the crustaceans' actual taste! 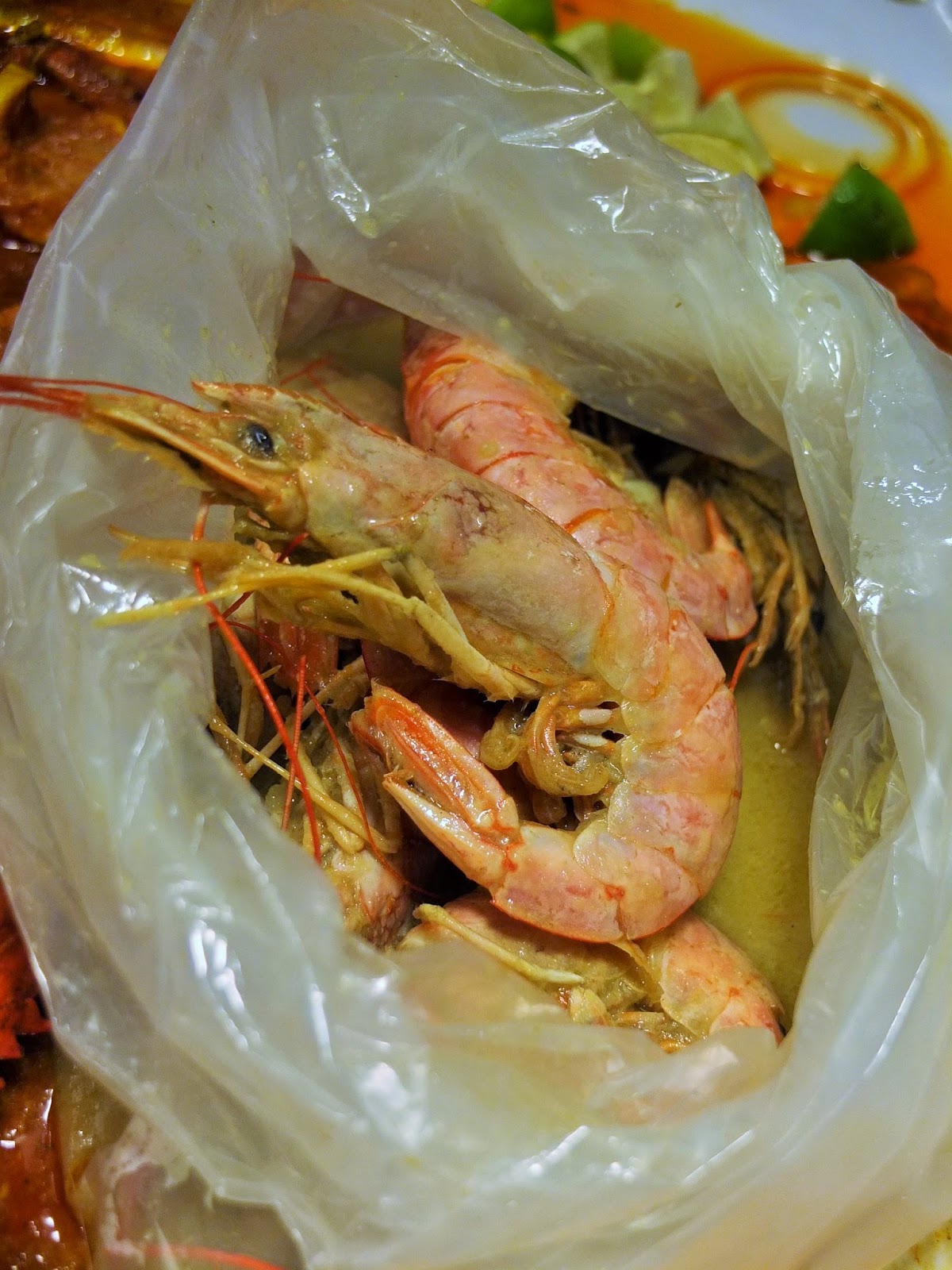 Obviously, many seafood fans out there are equally wow-ed by Crab Factory's uniquely Southern approach as the resto is packed out on most nights. Reservations are necessary especially for bigger groups of five or more. Prices for the seafood items also fluctuate according to market prices but true seafood connoisseurs know that good seafood ain't cheap and cheap seafood ain't good.

The restaurant often has special promos like the one below so you can always find out the latest deal via the Crab Factory facebook page. Now you know why TOKL readers voted Crab Factory as one of the worthy contenders of this year's Best Place for Seafood.