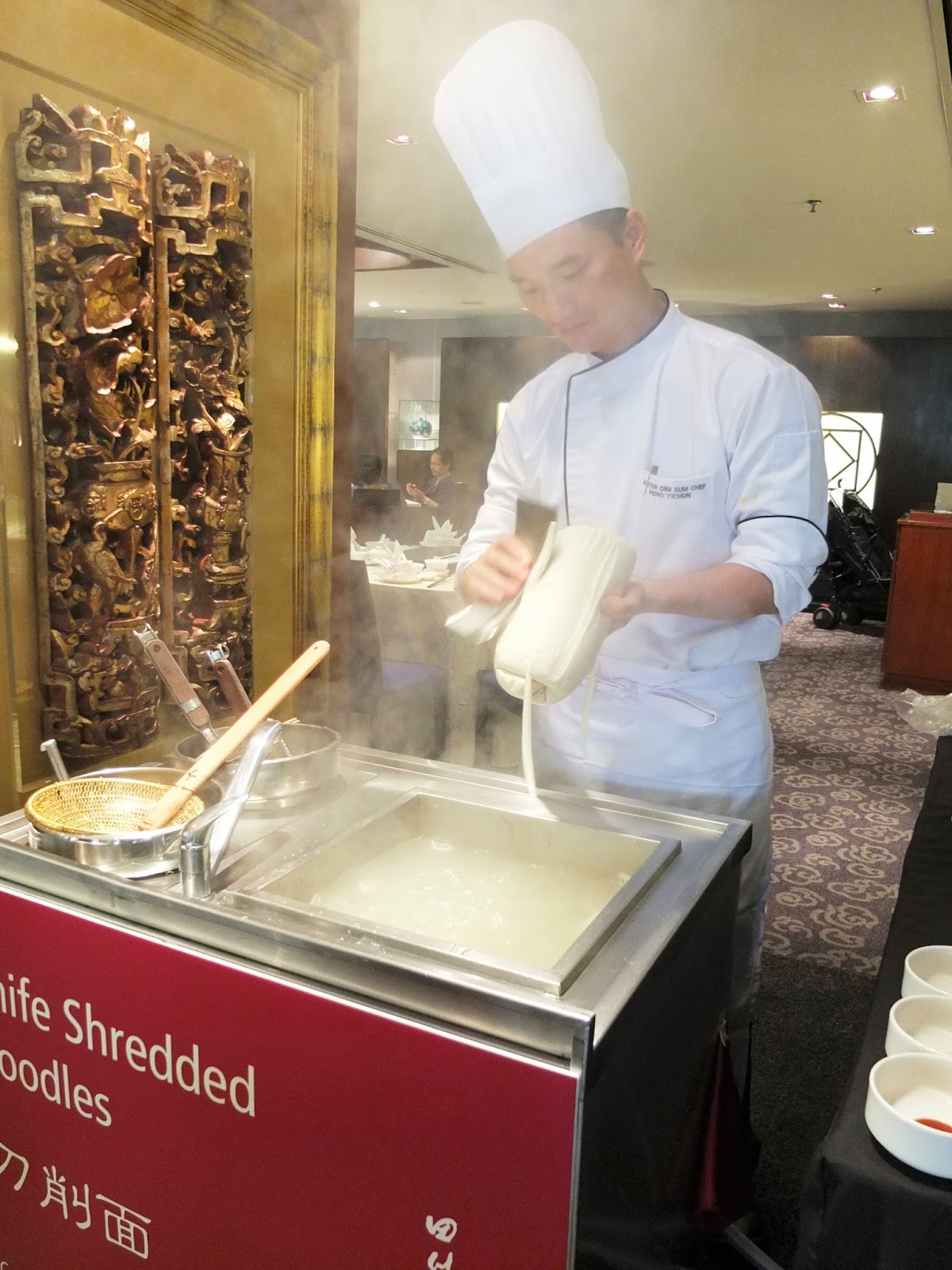 It was quite a spectacle, watching the chef deftly shaving strips of noodles from a loaf of dough using a sharp blade in quick, successive strokes. The long ribbons can be enjoyed two ways, either in Sichuan Chilli Oil (pix above) or Chicken Broth (pix below). 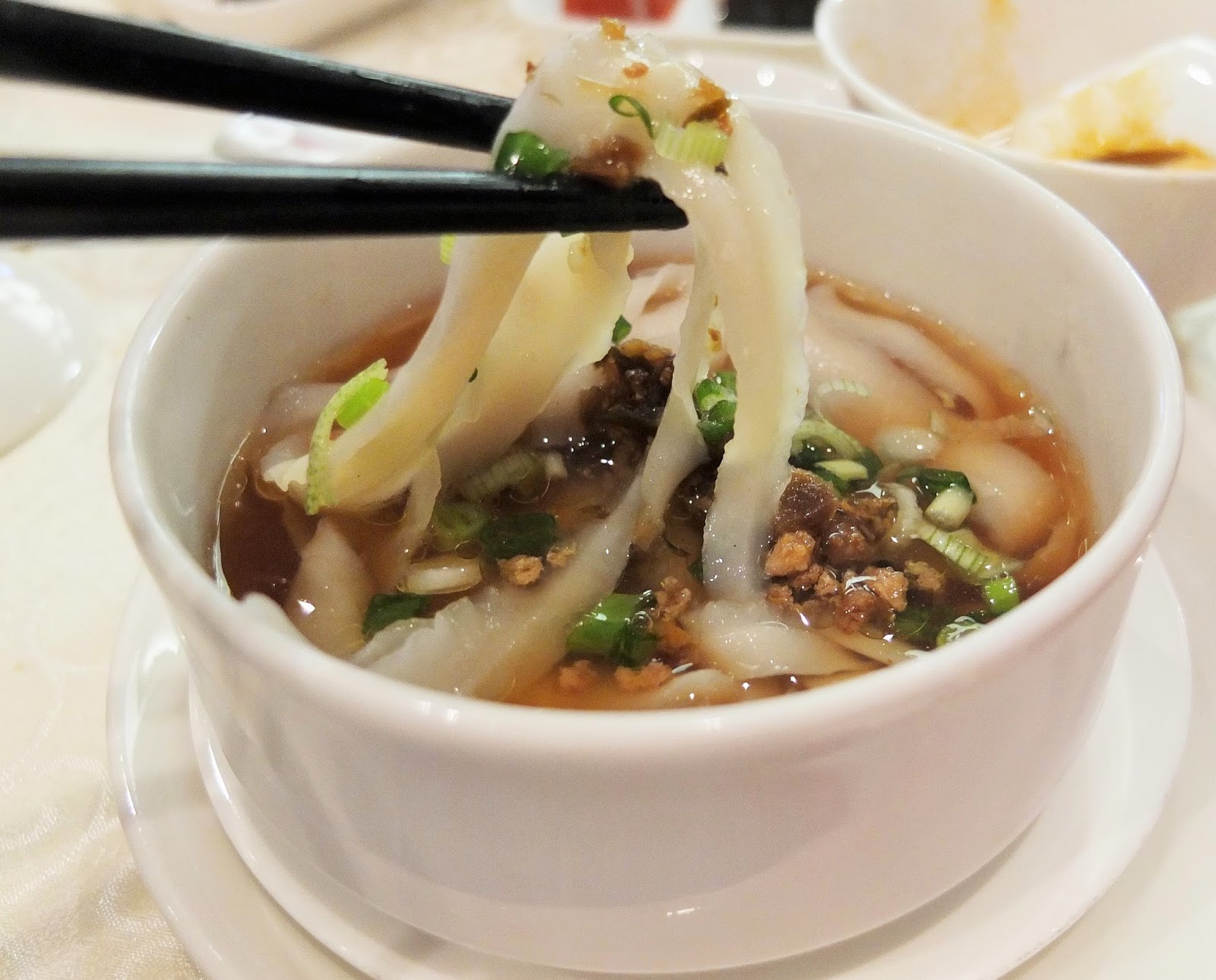 The noodles' toothsome al dente texture was splendid; a perfect canvas that soaked up the hearty, robustly hot sauce and the meaty, clear broth. A comforting dish that you'd never tire of eating. This speciality is currently part of the special Dim Sum line-up that has been running from last November until 31 January 2015. 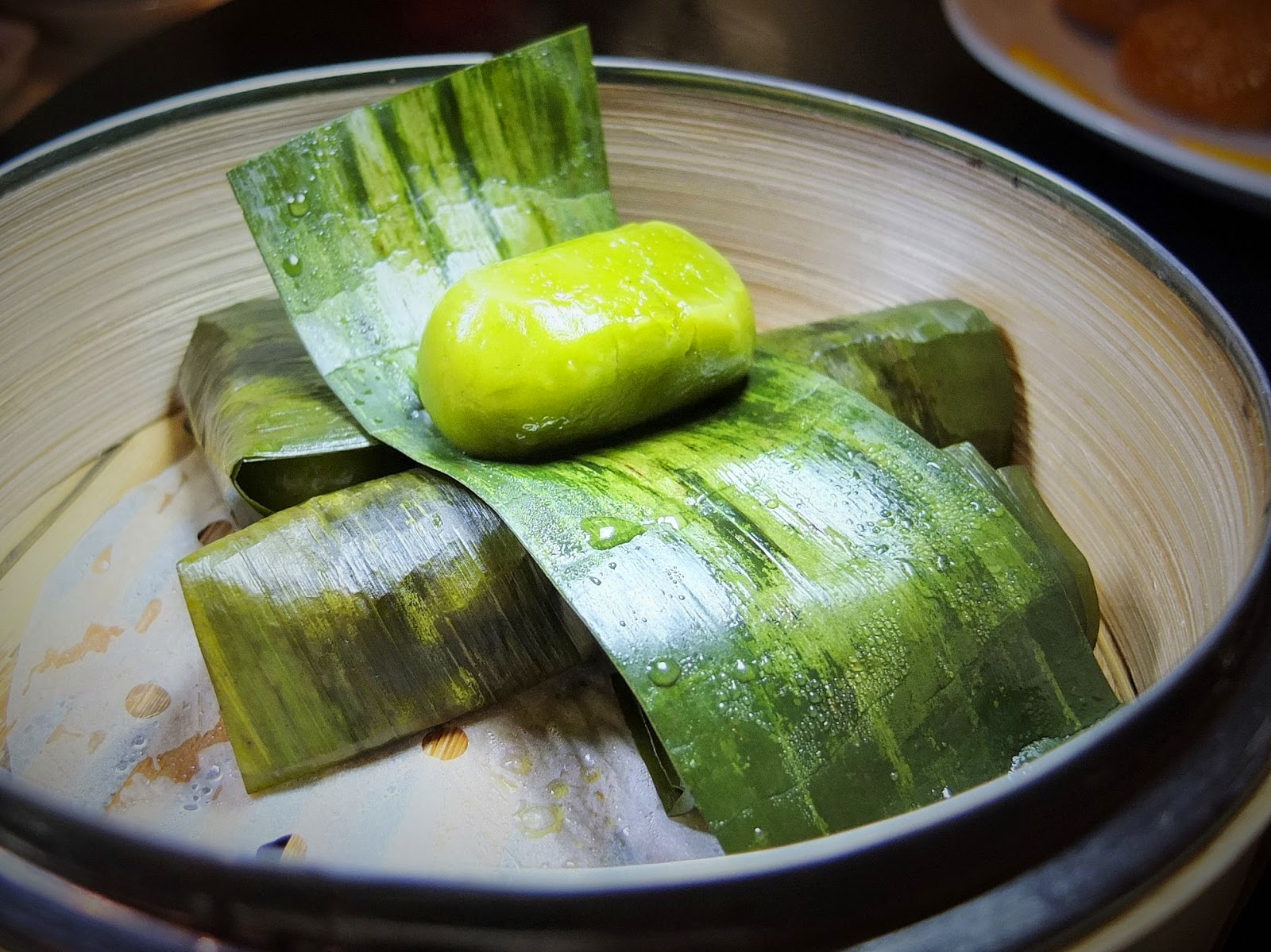 If you're a fan of these dainty savoury and sweet morsels, make haste to Park Royal KL and partake in the Dim Sum feast before the promo ends. Besides the classic offerings, the chefs are out to tempt you with a repertoire of 28 interesting creations at only RM58 nett per person. One of the most unique has to be Steamed Minced Chicken Dumplings wrapped in Banana Leaf (pix above). Shaped like a fat cocktail sausage, the steamed glutinous rice flour dumpling flaunts a rich jade-green shade (culled from pandan leaf juice) and a delicious minced chicken and chicken floss stuffing. These dumplings may look simple but the tricky part is ensuring they're steamed just right - to achieve that appetising chewiness. 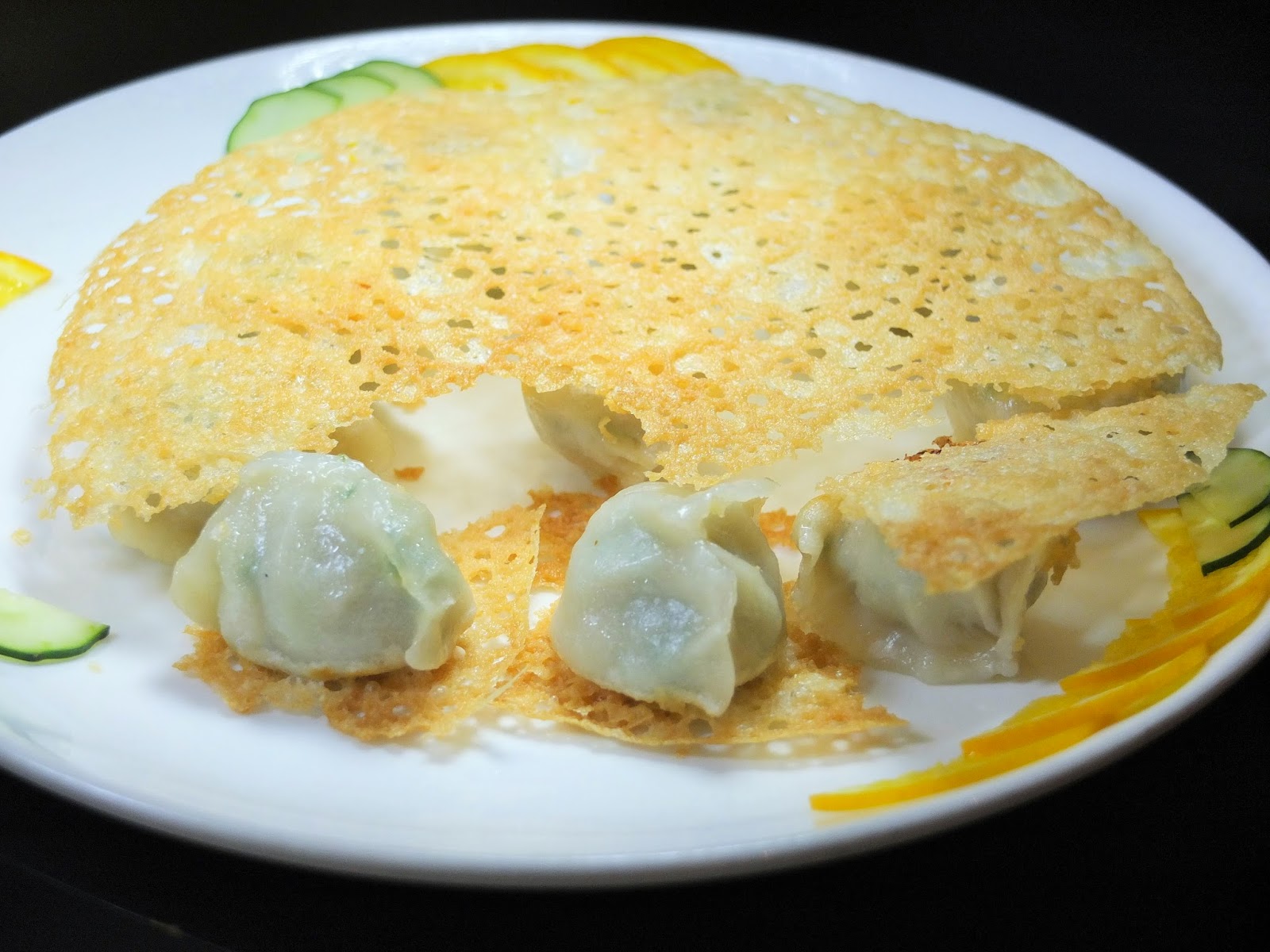 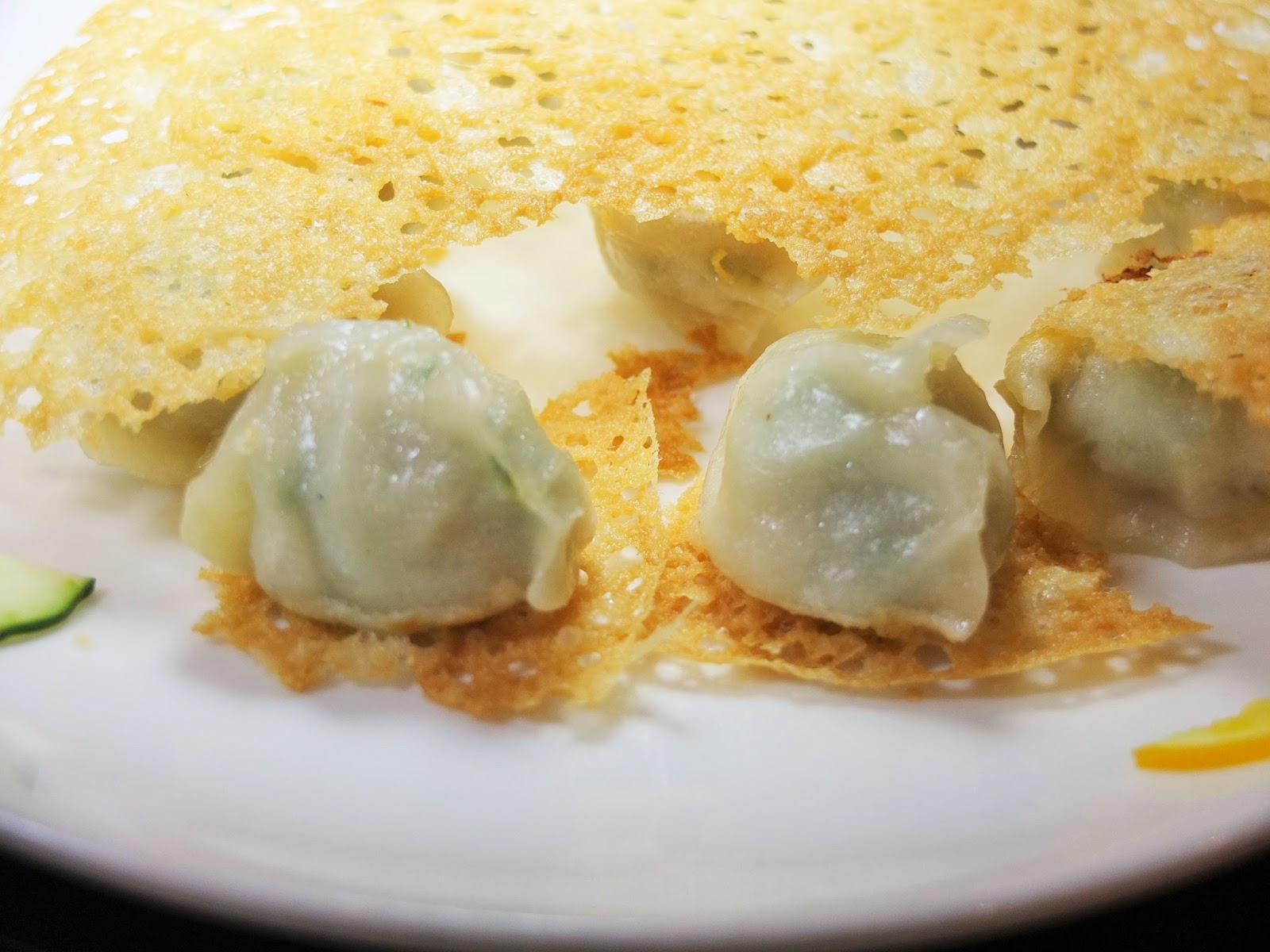 Another highly recommended item is Pan-fried Minced Chicken Dumpling with Chives. The pan-fried dumplings are served with a crisp, gossamer-thin layer of fried batter that resembles a golden lacey lid. The resultant textural contrast is better than expected. 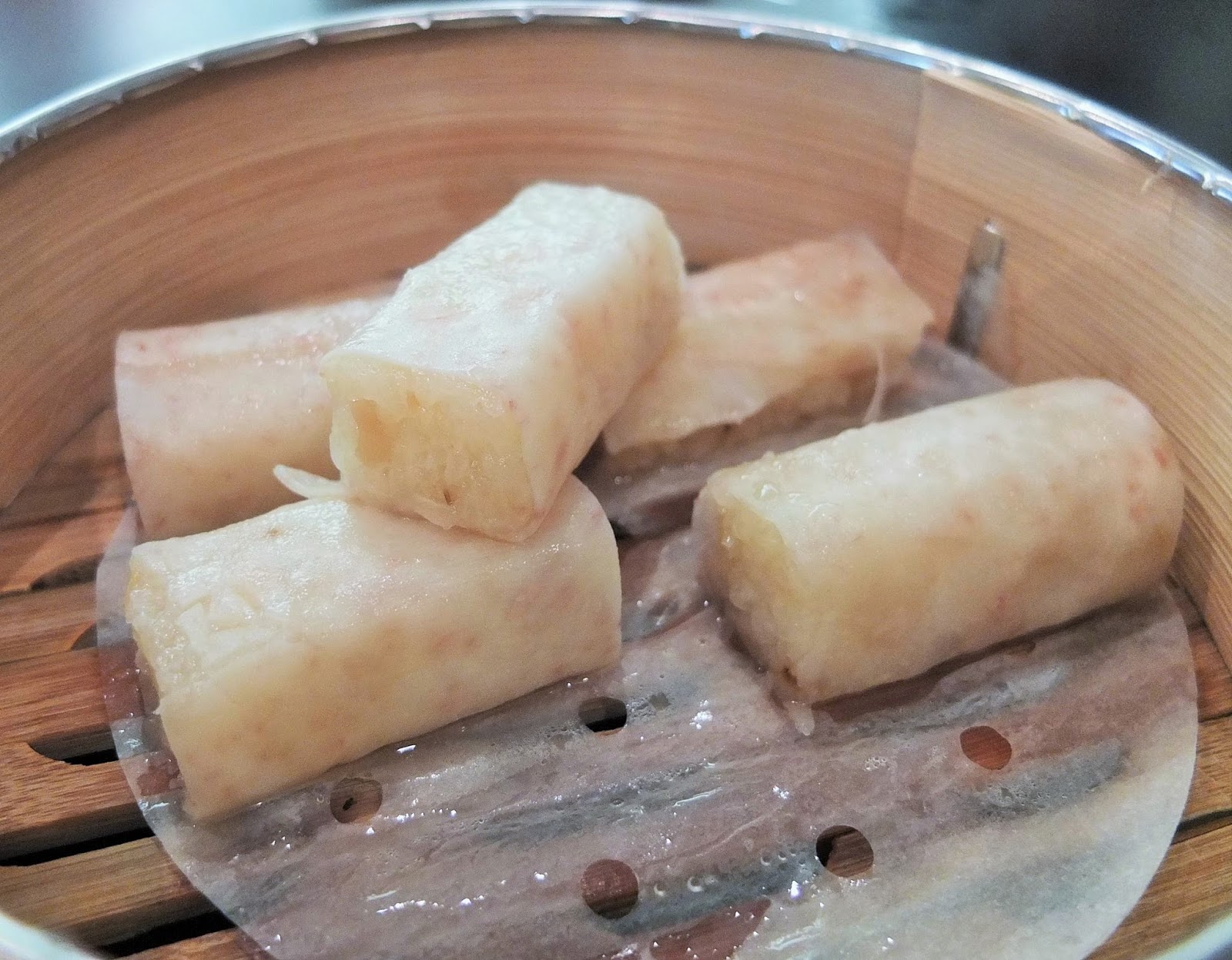 More textural interplay appears in the Steamed Glutinous Rice Wrapped with Dried Shrimp & Yam. We were impressed by the simplicity of the dish which had a clump of glutinous rice studded with dried shrimps and yam wrapped up in a skein of cheong fun (flat rice flour roll). Delicately rich yet downright satisfying, this speciality would go down well with those partial to yam. 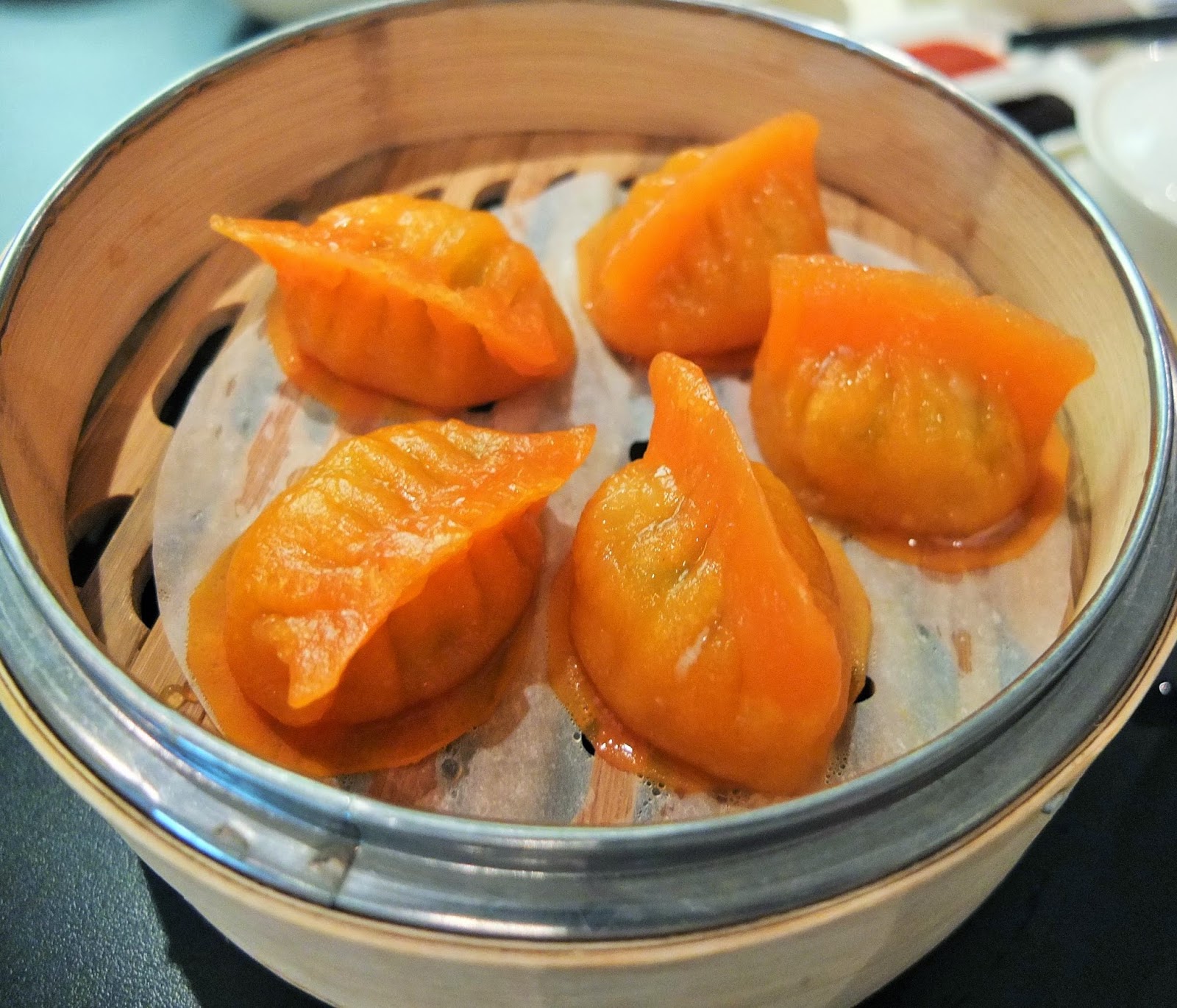 Delicate nuances also abound in the Steamed Celery Dumplings with Conpoy (pix above) and Steamed Chive Dumplings (pix below). The translucent dumpling skin is similar to that of ha gau (prawn dumpling) albeit the former is coloured bright orange with carrot juice. 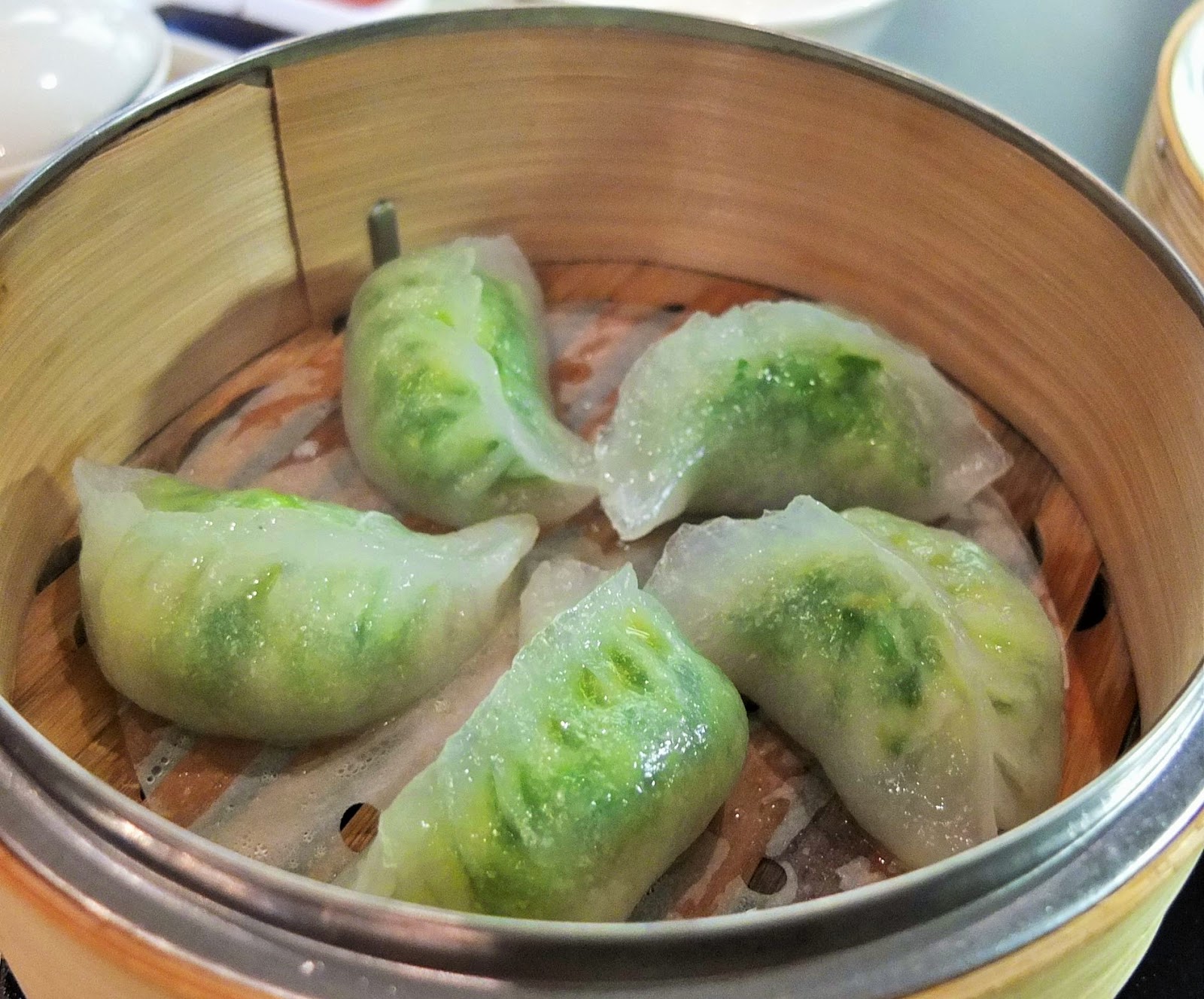 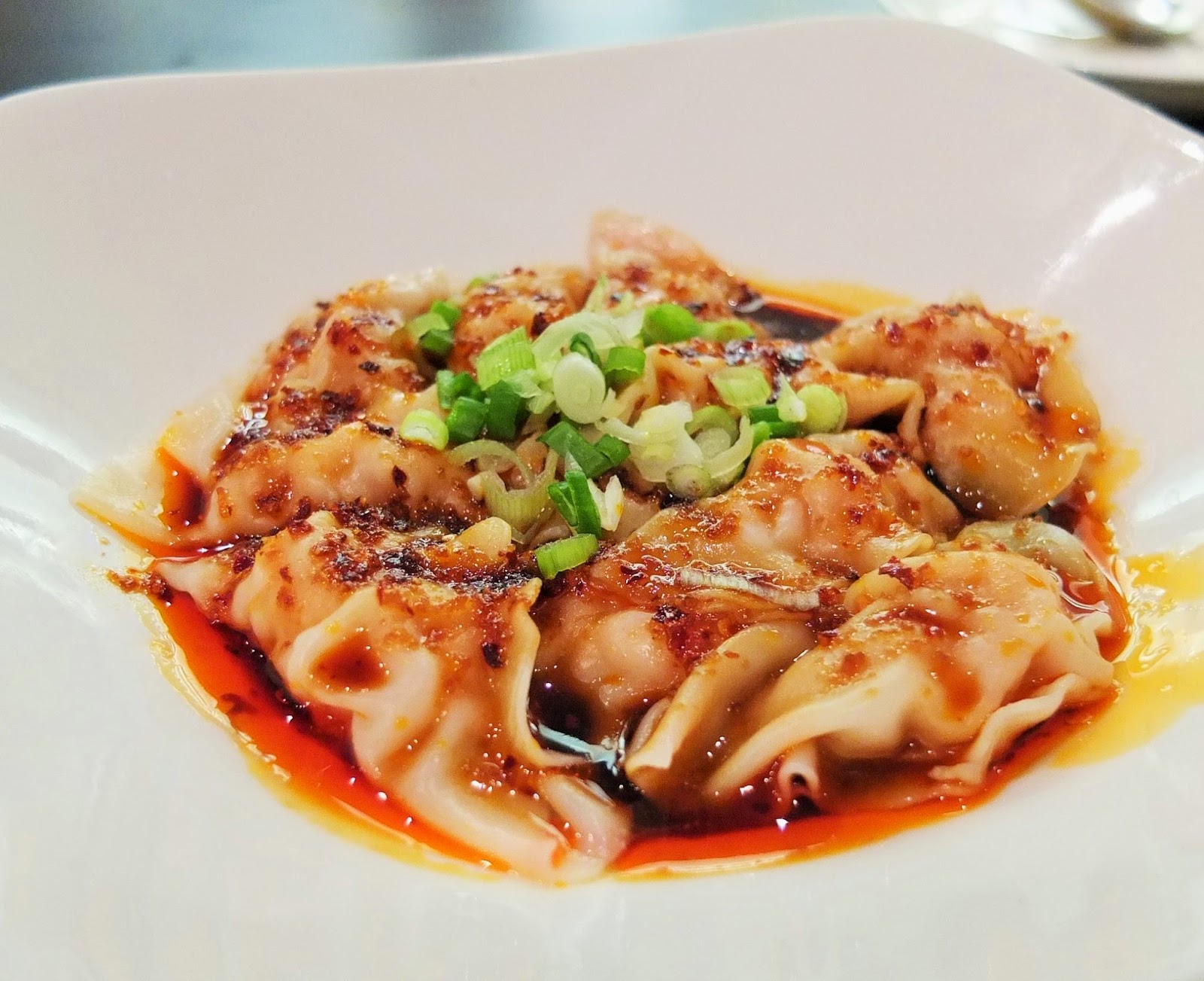 Chilli fiends would rave over the Minced Chicken Dumplings in Chilli Oil (pix above) - a popular Sichuanese staple. Rest assured though that these little parcels look more lethal than they taste. You still get the zingy piquancy on the palate but not enough to render it numb. 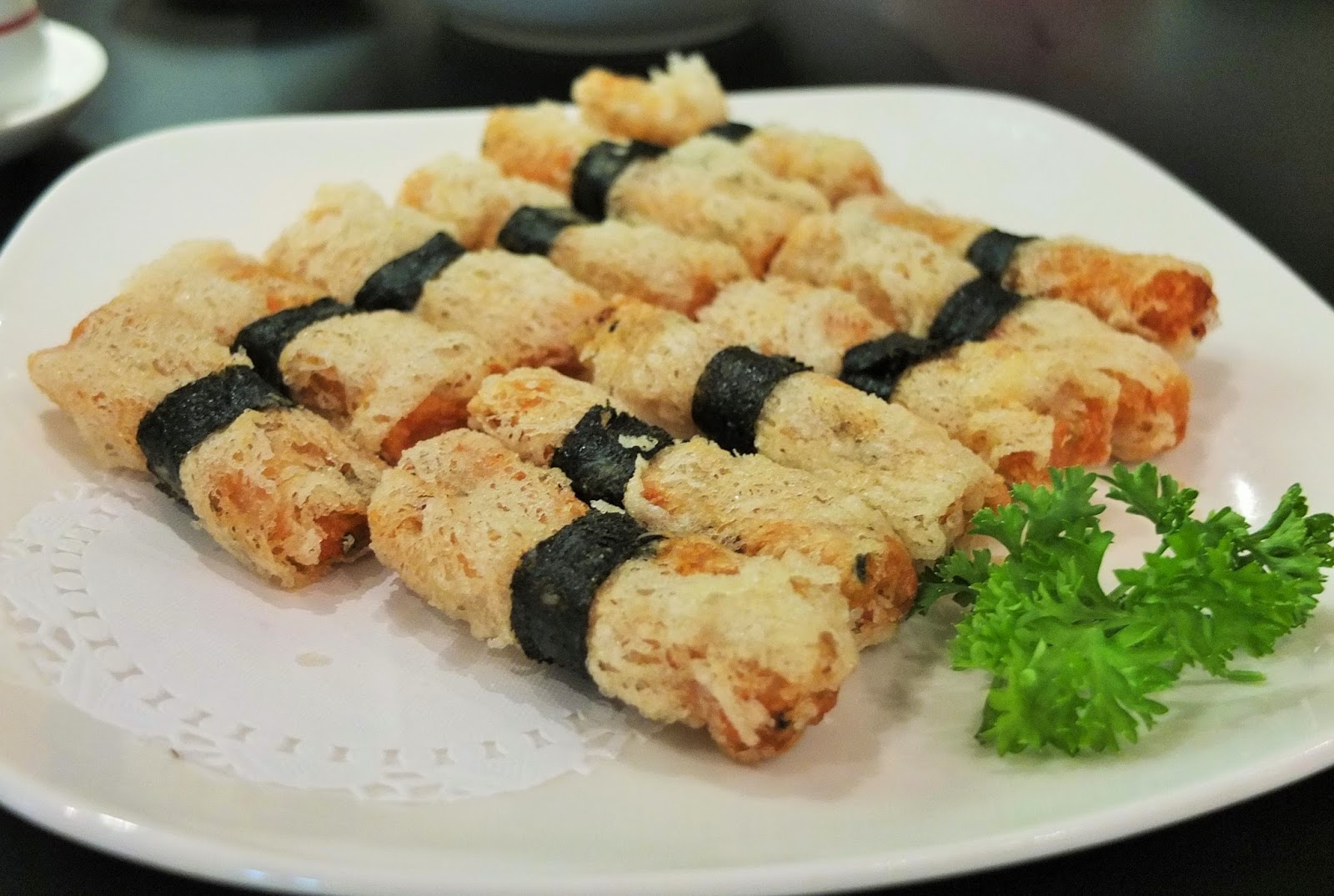 Stronger accents prevail in the Deep-fried Vietnamese Rolls (pix above) and Pan-fried Pancakes with Chicken Floss (pix below) - both notable in their own way especially their outer layers. The latter is nothing like Western pancakes but more like a sturdy bun that's flecked with sesame seeds and some savoury chicken floss filling. 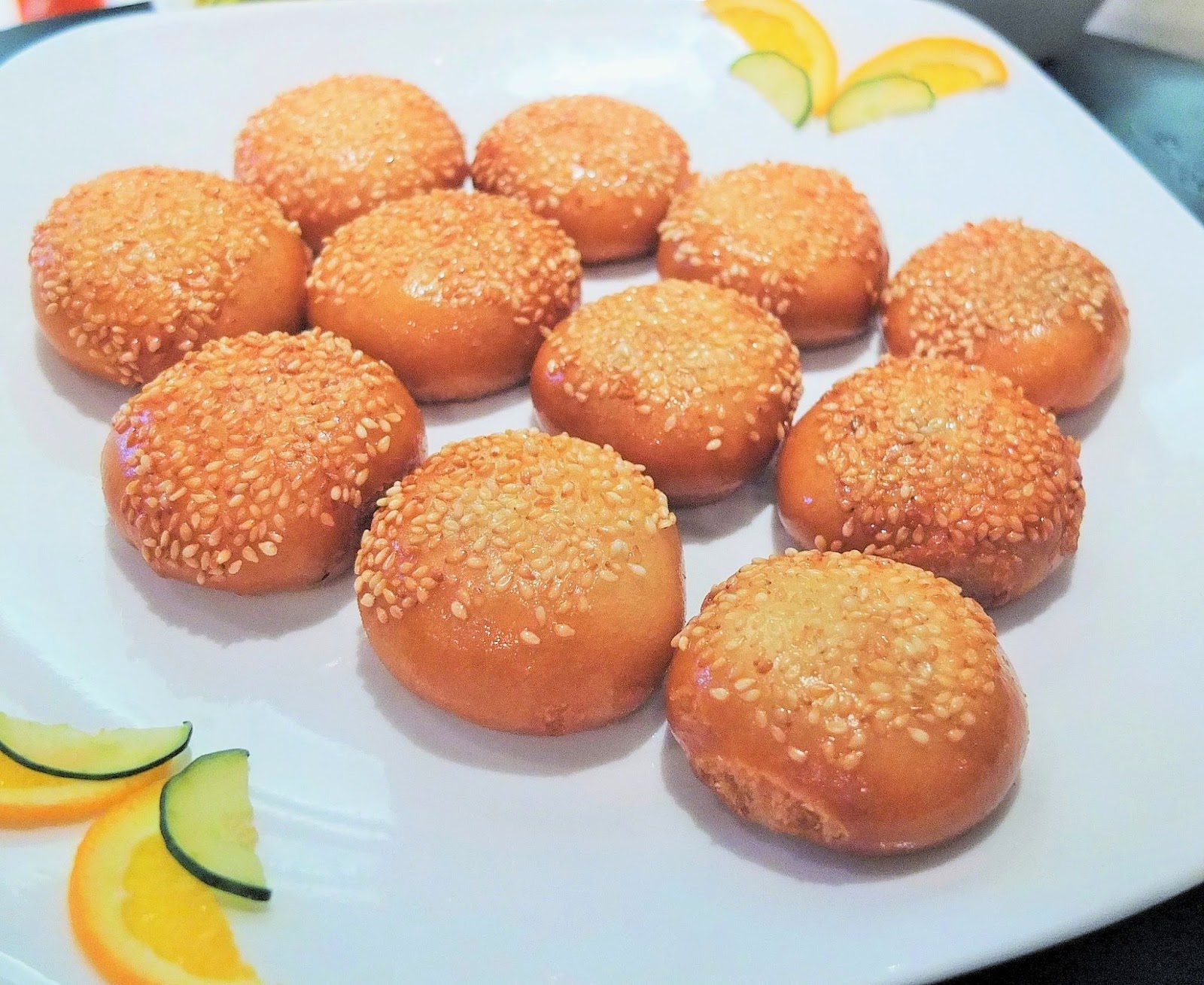 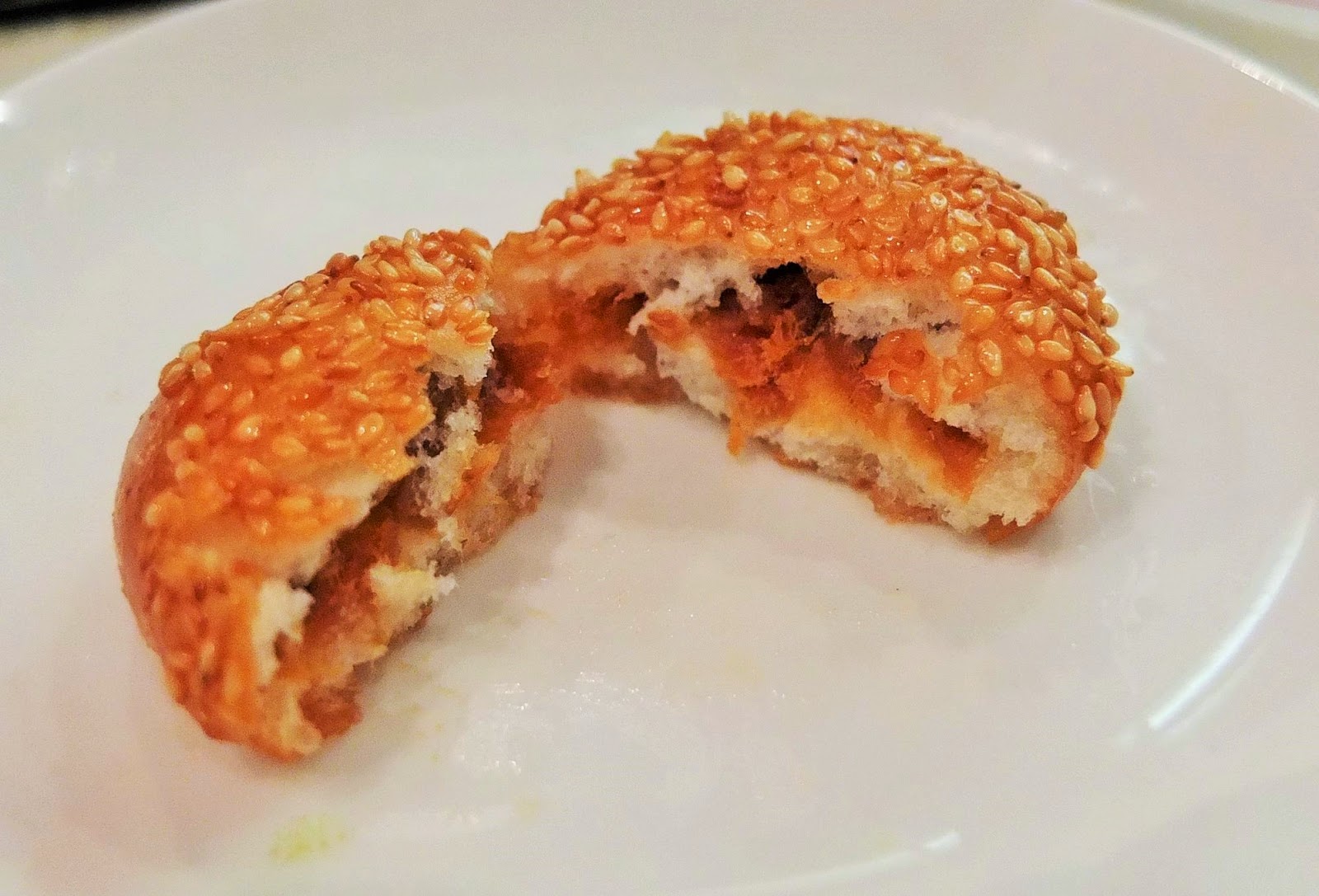 Even the Pan-fried Radish Cake stands out here. Honestly, I'm not fond of this dish as they tend to have more flour than radish so it is nice to find the ratio of flour to radish veers towards more radish and less flour. 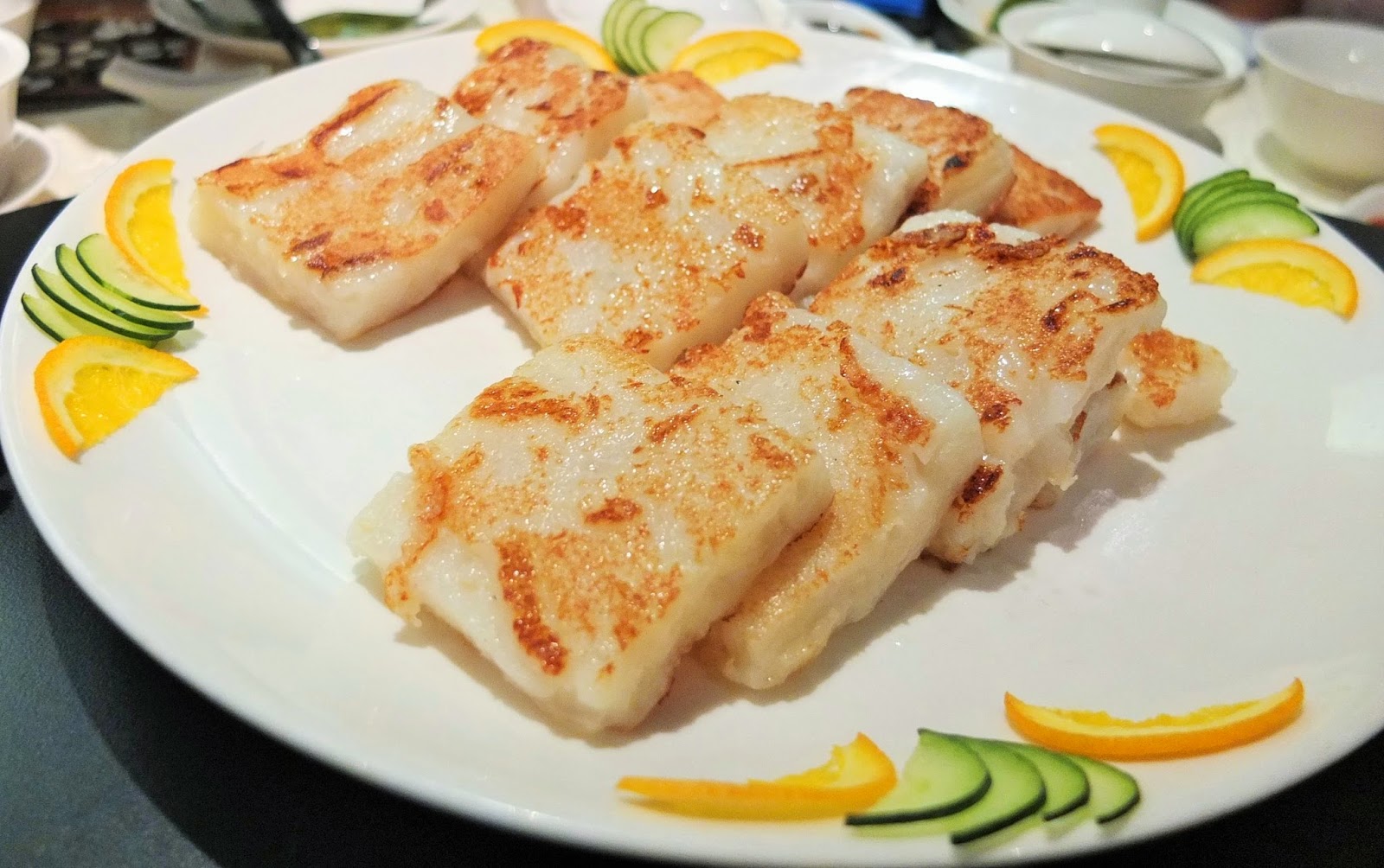 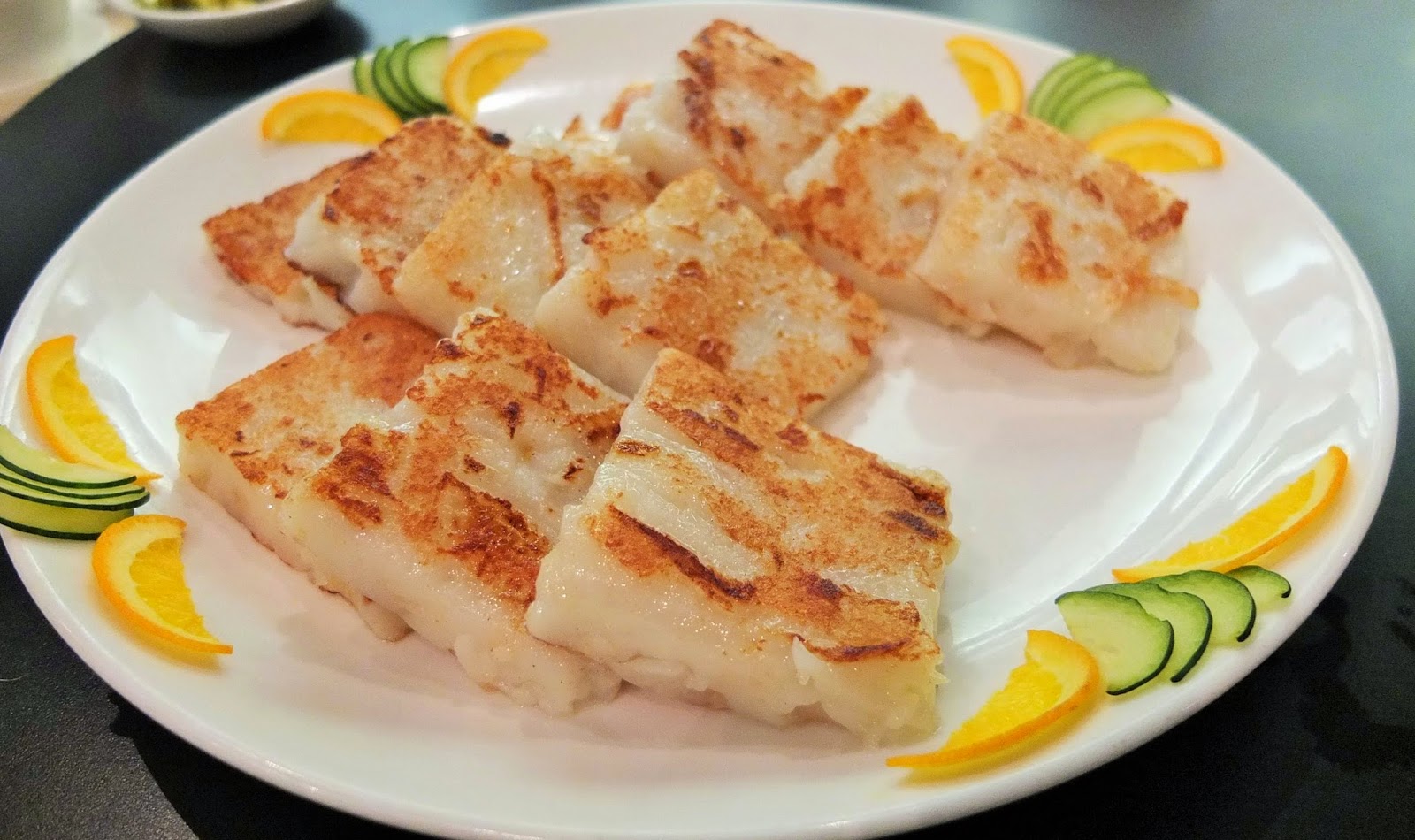 What makes the dining deal really great value is selected mains such as noodles, rice and vegetables cooked in different styles, as well as a variety of soup and dessert are included in the menu. Signature specialities like Stir-fried French Beans with Minced Garlic, Braised Beancurd with Spicy Bean Paste and Braised Egg Plant with Hot Garlic & Chilli Sauce among others are listed. 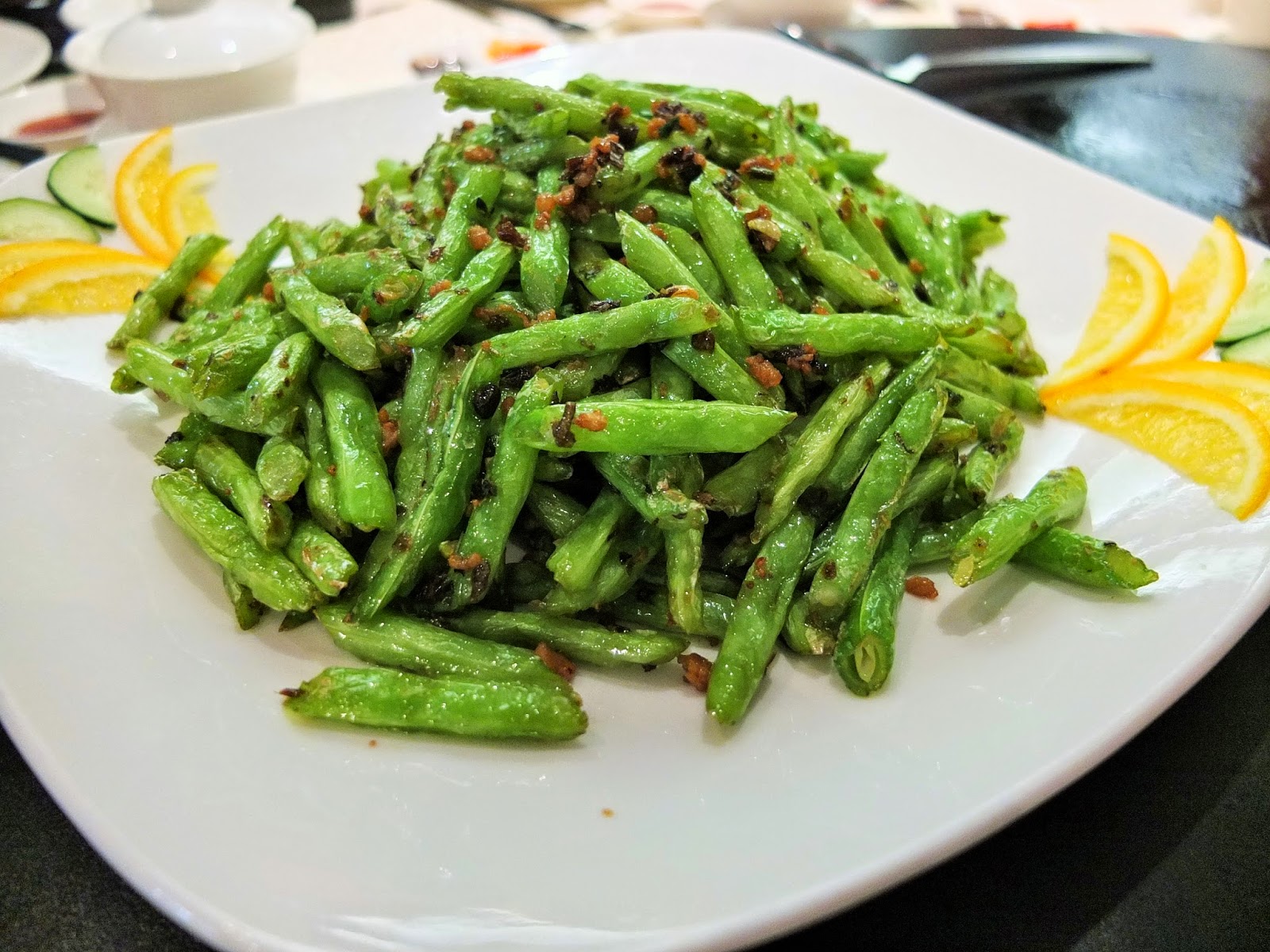 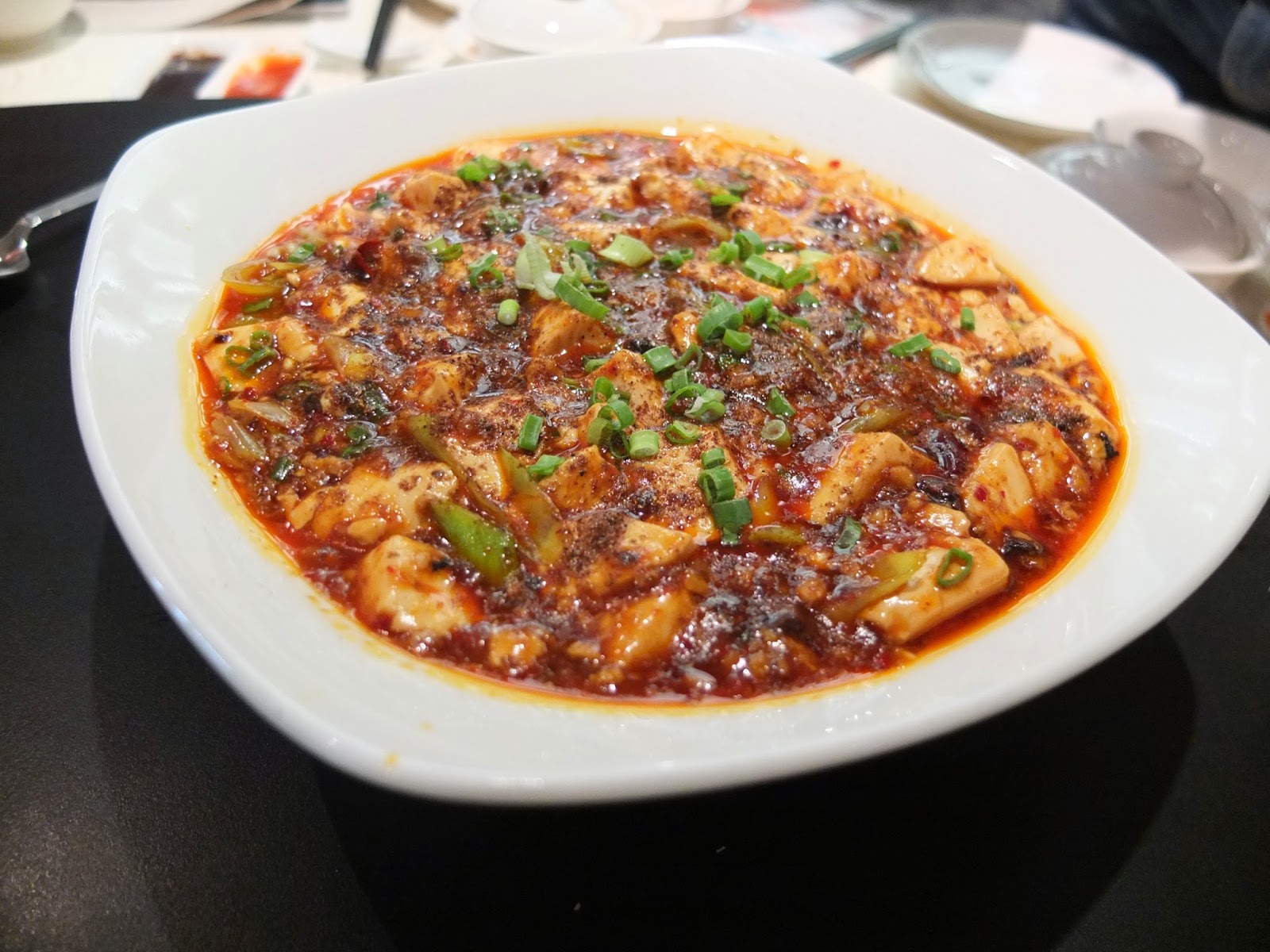 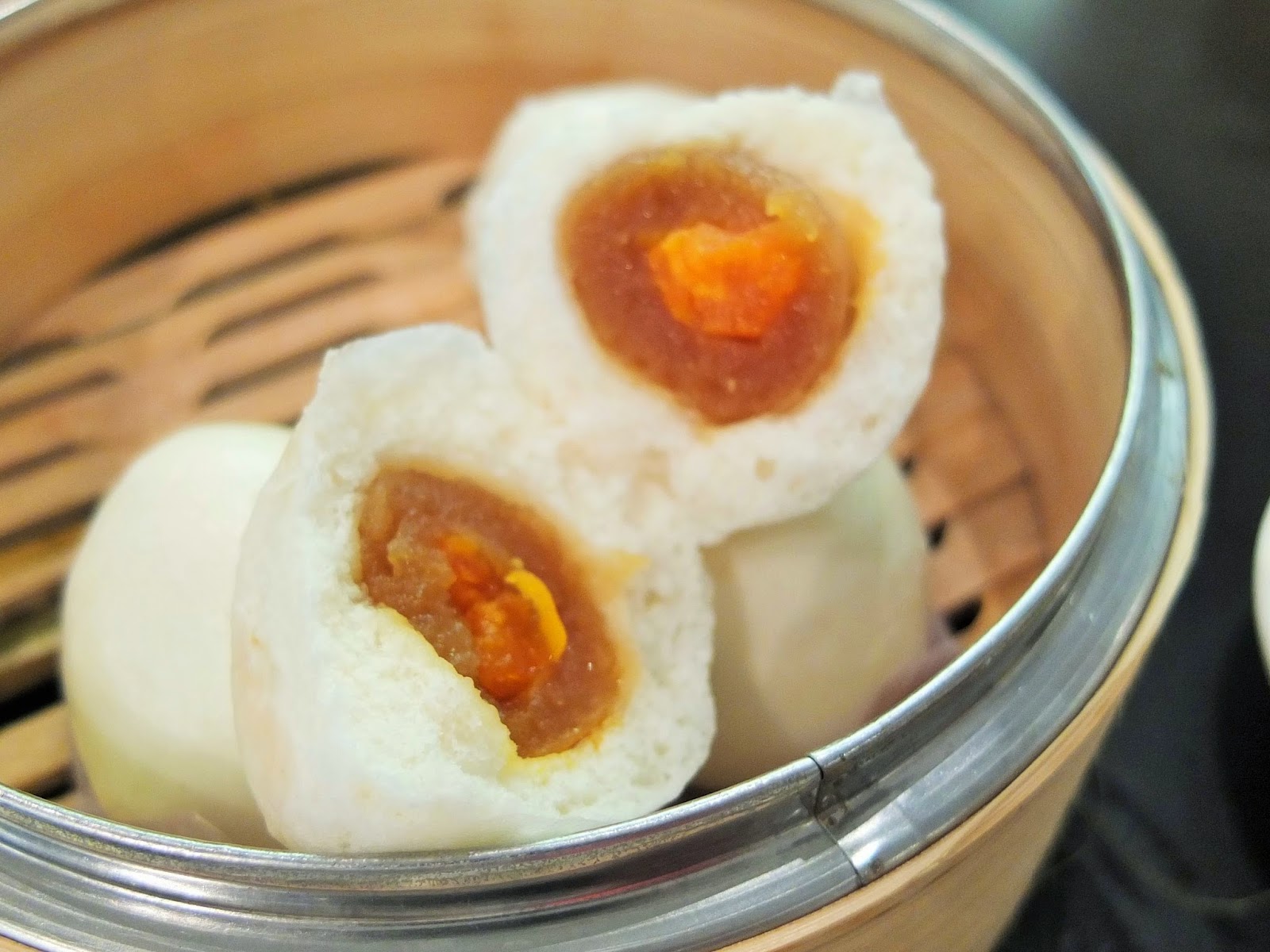 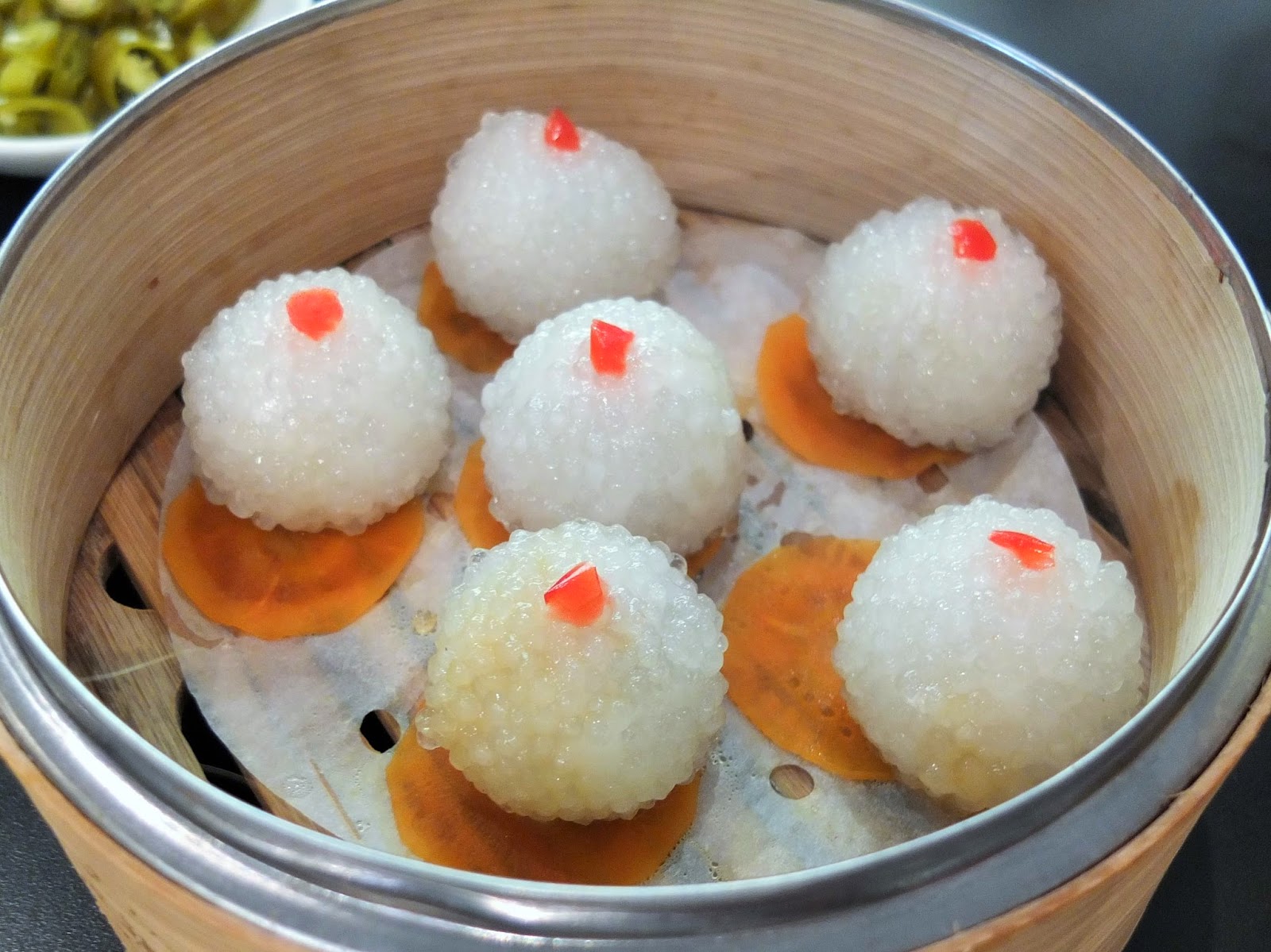 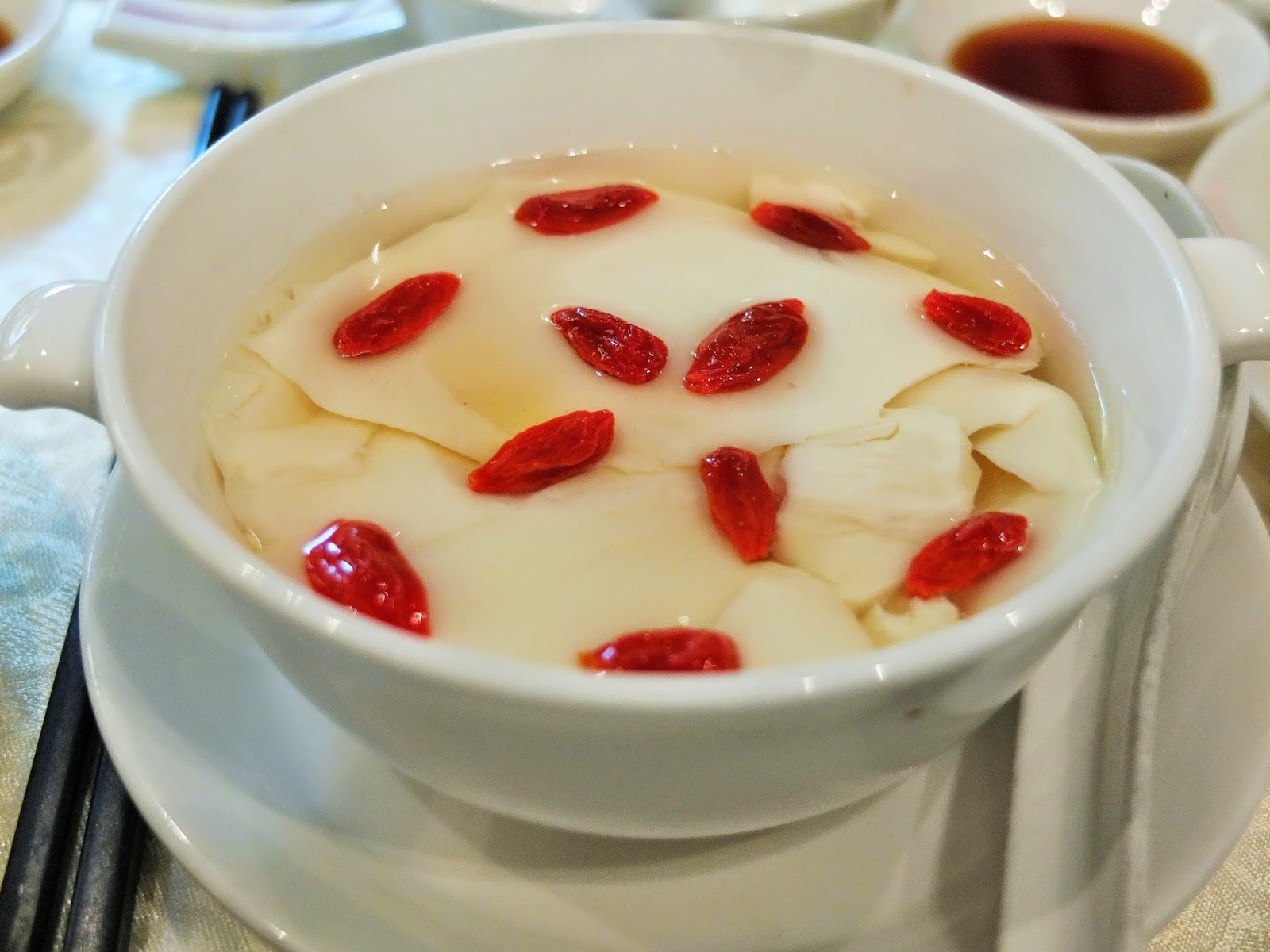 
Priced at RM58 nett per person, the Dim Sum Buffet Feast is available for lunch from 12:00 noon to 2:30pm from Mondays to Fridays, and for brunch from 10:00am to 2:30pm on Saturdays and Sundays.