RETURN OF THE RED MAJESTY CHEFS

You have to hand it to Meat & Livestock Australia (MLA) specifically Rose Yong whose ingenuity gave rise to the brilliant Red Majesty Chefs programme.

For years, Chinese dining has never been big on beef and lamb...until Rose had this brainwave to rouse local Chinese chefs, got them to put on their thinking toques and open their eyes, palate and mind to all the wonderful possibilities they can create with top quality Australian beef, lamb and mutton.

So she whisked a bunch of them off to Australia even before Oprah Winfrey ever thought of pulling a similar stunt with her viewers! After numerous classes and a whirlwind tour where the Red Majesty Chefs were shown the A-Z on why Aussie beef and sheep meat are the choice of discerning chefs, the Red Majesty Chefs were literally chomping at the bit to put their new found knowledge to use.

It was a year ago when the MLA proudly unveiled their Red Majesty Chefs to avid foodies and the media. I still remember we were feted to a succession of sumptuous beef and lamb dishes; all so contemporary but unmistakably Chinese in taste.

This year, 22 local and 6 Singaporean chefs formed the Red Majesty Chefs brigade. Having wowed the Australian food trade Down Under recently, they cooked up a storm recently for a special dinner hosted by MLA; to showcase their culinary masterpieces of prime beef and lamb. 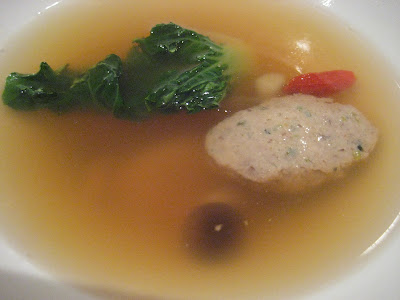 The curtain raiser was Double Boiled Golden Ginseng Consomme with Beef Quenelle and Wolfberry. Having braved a horrendously stormy night and the city's eternal traffic jams, the exquisite broth was truly a soup for the soul. Needless to say, we also made short work of the attending ingredients: bouncy beef ball, tendon, bunashimeiji mushroom and baby nai pak. 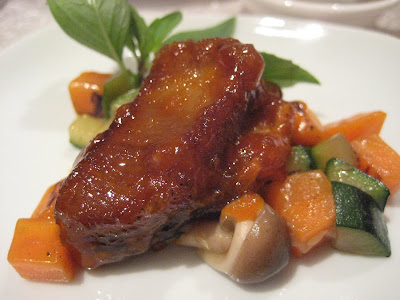 Understated sweet, spicy and peppery nuances teased our tastebuds in the sumptuous Wok Grilled Lamb Flap with Vietnamese Sauce proffered by Chef Ricky Thien from Prince Hotel & Residence KL. I love how the thick, viscous sauce clung to and permeated the tender meat. 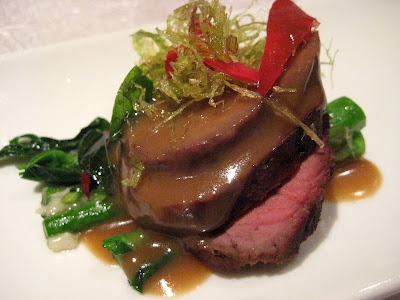 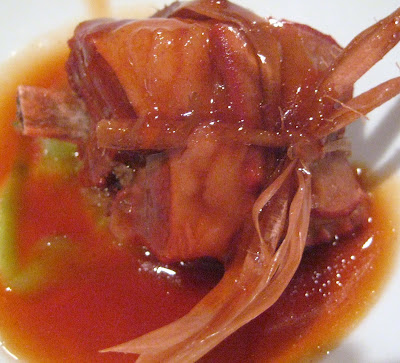 Taking a leaf from the classic Chinese dish of Tung Poh Yuk (braised fatty pork), the Braised Aurora Lamb piqued our interest with its remarkable resemblance to the original speciality. The chef even kept the cut streaked with fat in his attempt to mimic the real McCoy. 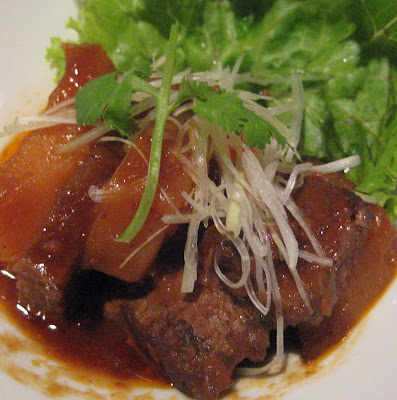 The subsequent Oriental Braised Beef with Potato and Satay-Soy Sauce also took the retro Chinese route. This time around, we were told that it was the chef's take on the Hakka heritage dish of Khaw Yuk...The ensemble managed to capture the core essence of its unabashed rusticity. I was especially partial to the sauce. It's a pity we didn't have any man tou (plain Chinese buns) to wipe everything up! 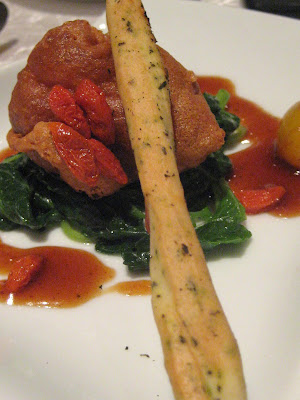 Deep-fried Spicy Lamb Flap was a labourious work of passion as the meat itself was double-boiled for six solid hours before the chef coated it in tempura batter for deep-frying. I felt somewhat guilty that we took so little time to devour something that has eaten so much time to prepare. At least the chef's happy we polished our plates clean! 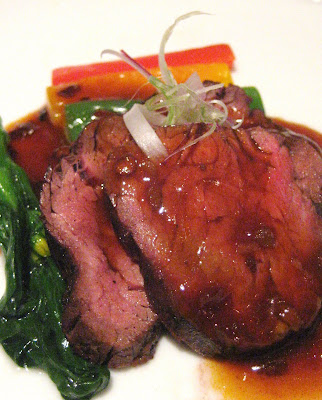 Braised Beef Rump with Spicy Sichuan Bean Sauce brought the curtains down on our indulgent beef and lamb feast. I was relieved that in spite of the many meaty offerings we had, there was still tummy room for dessert. 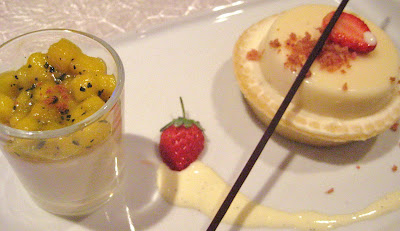 Never one to decline a sweet treat, I relished each and every bite of the pineapple-based creations that evening. Just what I needed to sustain me through another round of stress-inducing traffic to get home...
at April 28, 2011

wow.. awesome carnivorious spread! are you meat out yet? ;)