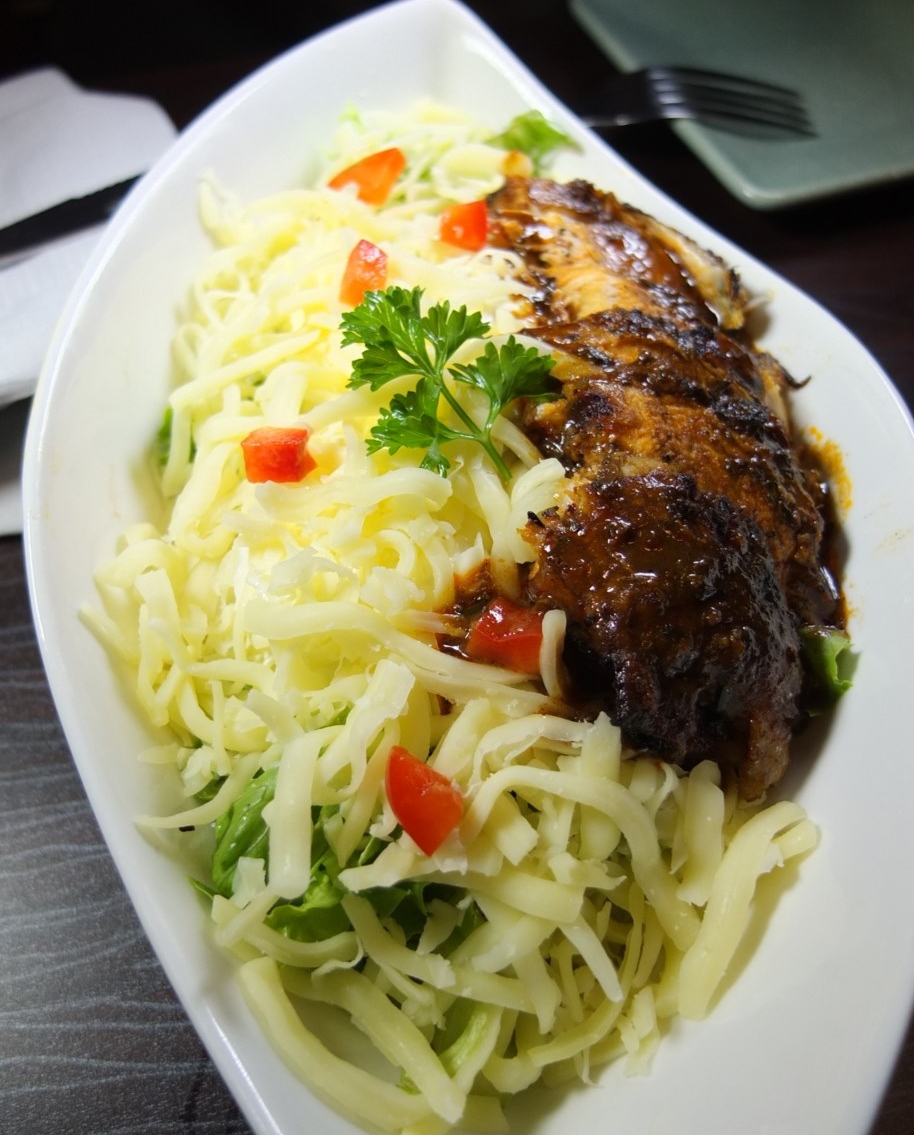 We descended on this eatery recently at the invitation of Penang Village's proprietress Connie Su. So what prompted the owners to venture into this little known cuisine? According to Su, they wanted to introduce something new to the local F&B scene and the robust, diverse flavours of Peruvian cuisine caught their imagination. 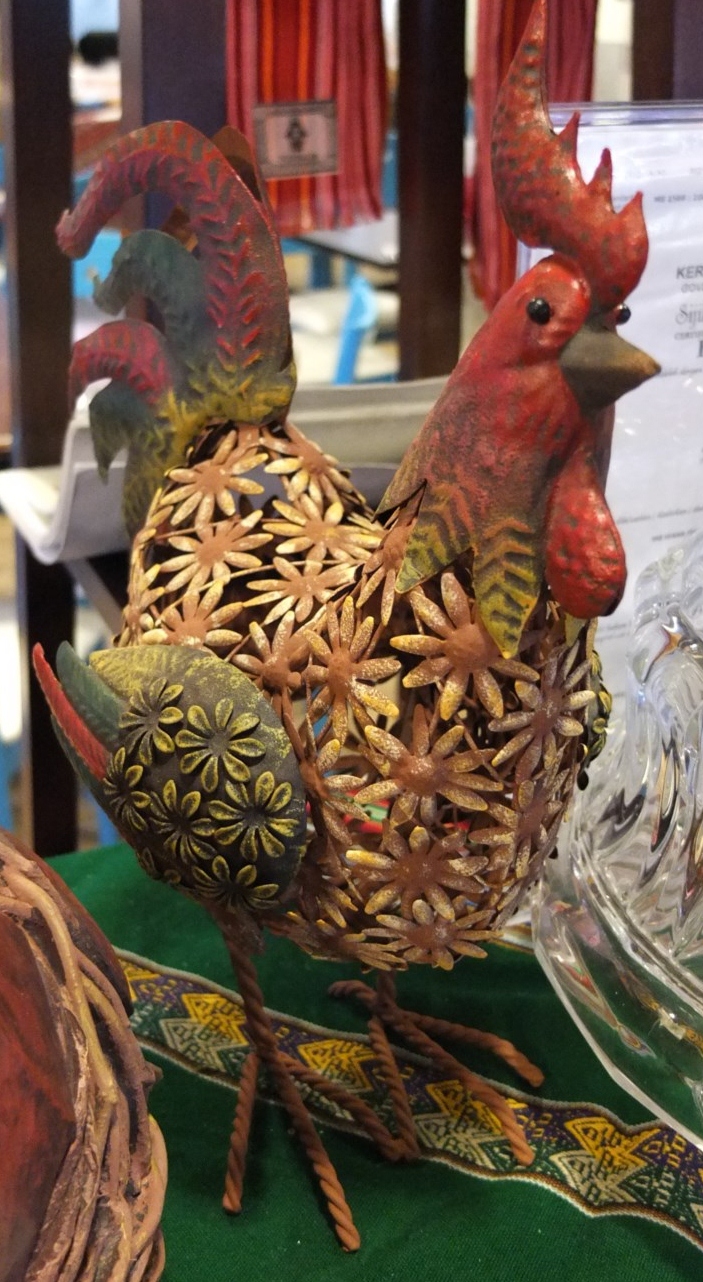 "We also noticed there's growing interest in ethnic cuisine around the world," said Su. "Did you know that Peruvian cuisine share many similarities with Malaysian food? It comprises an interesting mix of European, African and Asian influences and the country's abundant supply of coastal seafood and tropical fruits are not that different from ours." 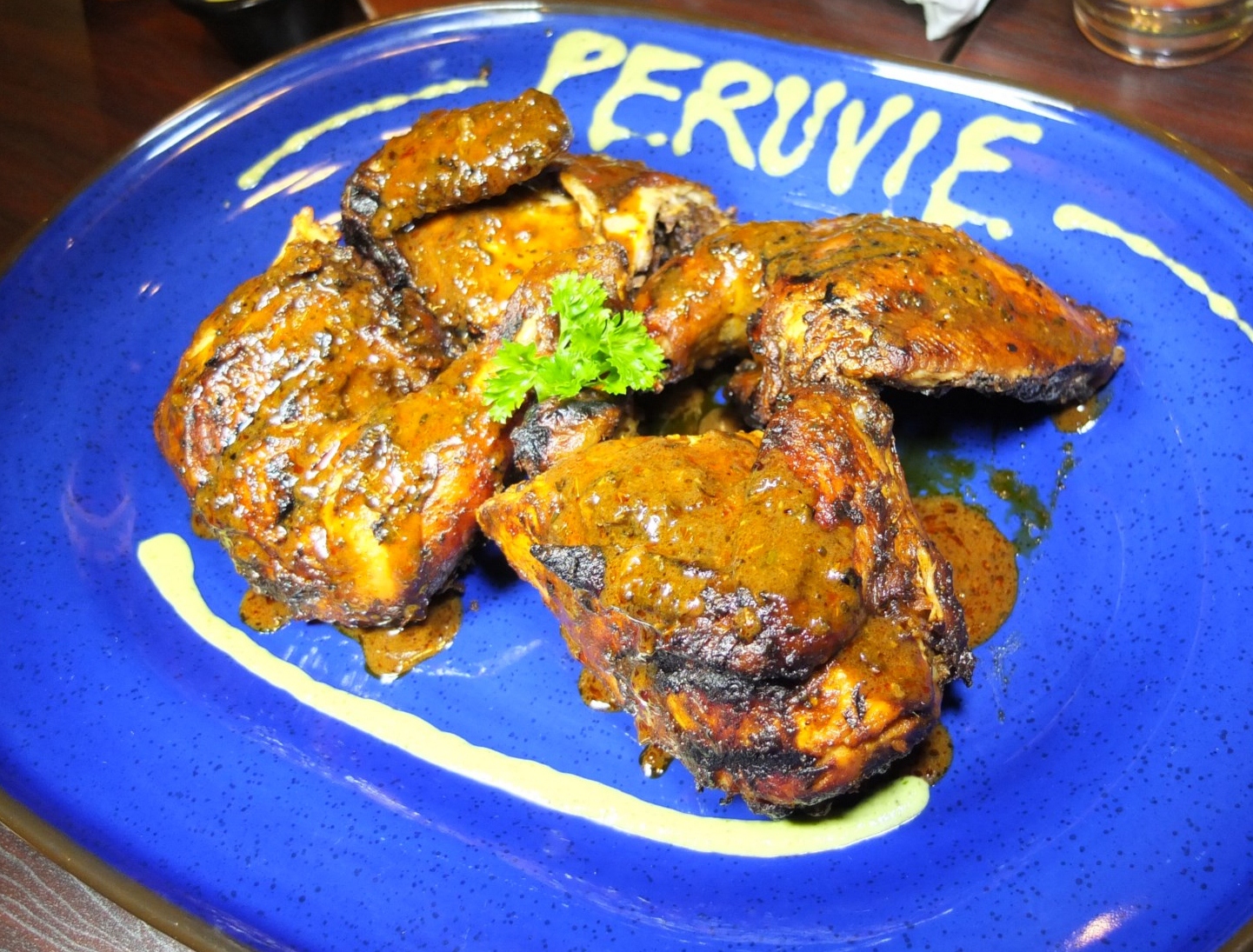 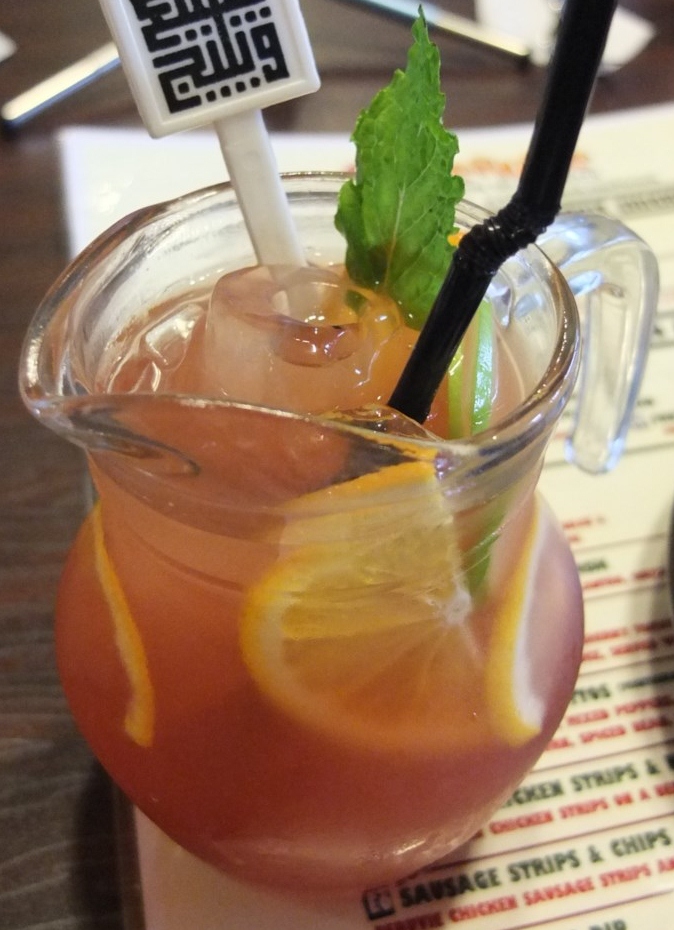 We were feted to ice-cold glasses of Sangria - a tantalising concoction of orange, apple and tropical fruit juices with apple cider vinegar; a godsend for the scorching weather we'd be experiencing lately. It also aids digestion since we were treated to a chicken licking good feast!

The Peruvie Chicken Soup (RM6.90) may appear defying simple but there's no doubting the heartwarming broth's wholesome goodness. Needless to say we slurped up the mixed vegetables, shredded chicken and rice right down to the last drop after perking up the soulful soup with a squeeze of fresh lime juice. 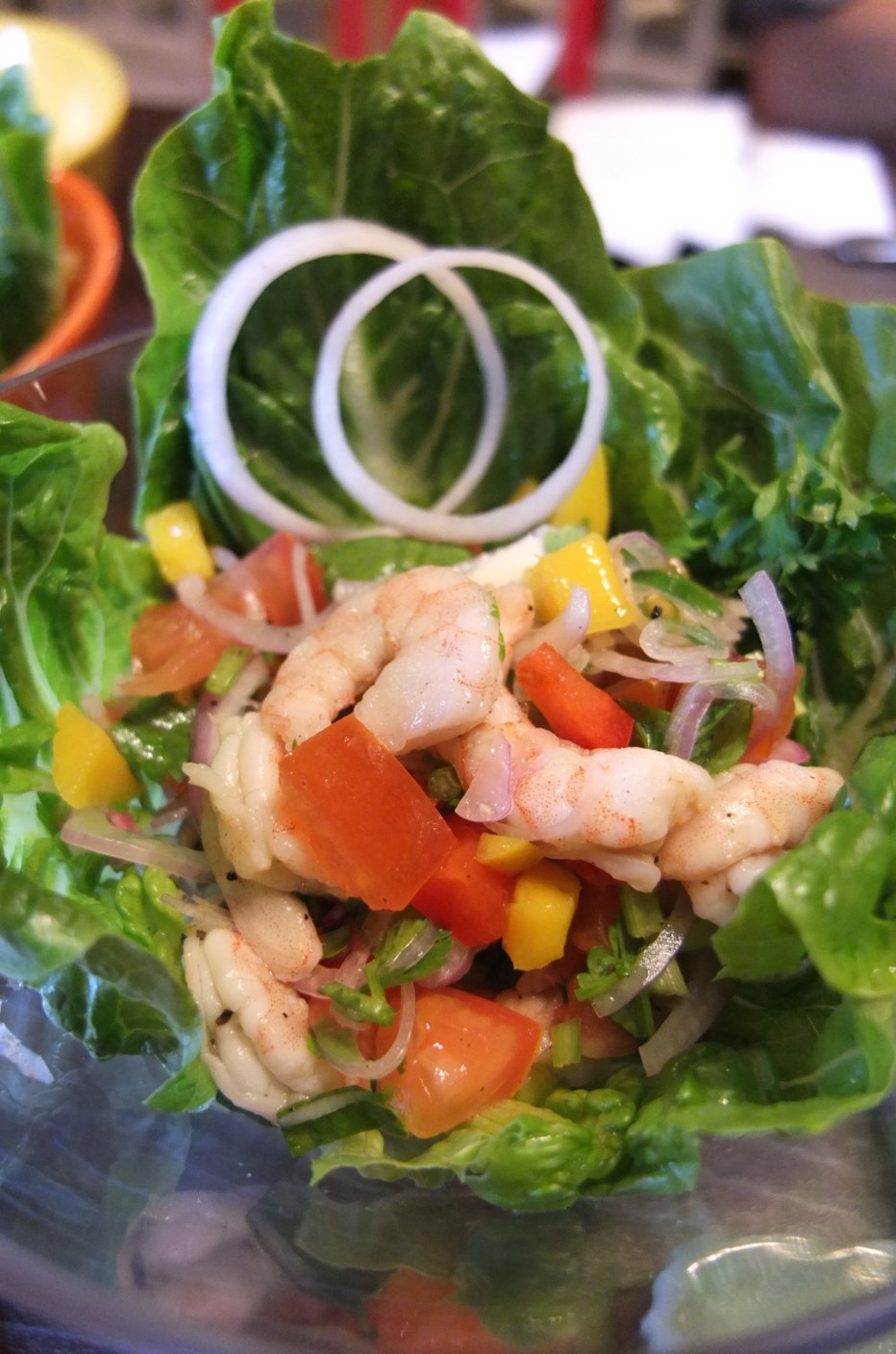 Reminiscent of our Sarawakian umai (raw fish salad), the Ceviche (RM10.90) we sampled had been tweaked slightly for local palates. Instead of sliced raw fish, the tart, tangy salad consisted of chopped lettuce, sliced onion, red and green peppers, cilantro and diced mango with sliced cooked prawns for pragmatic reasons. 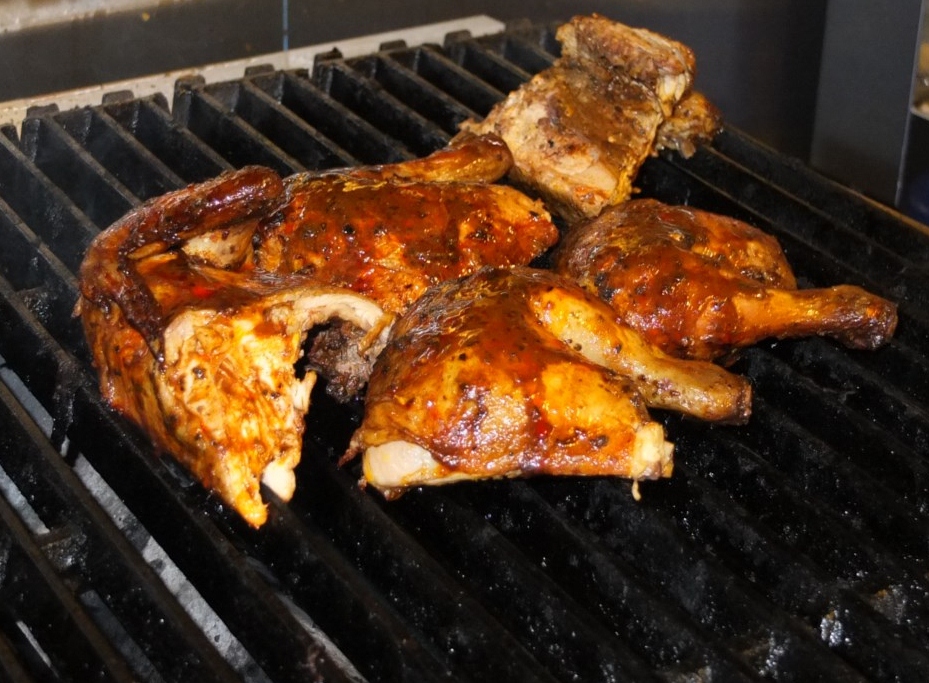 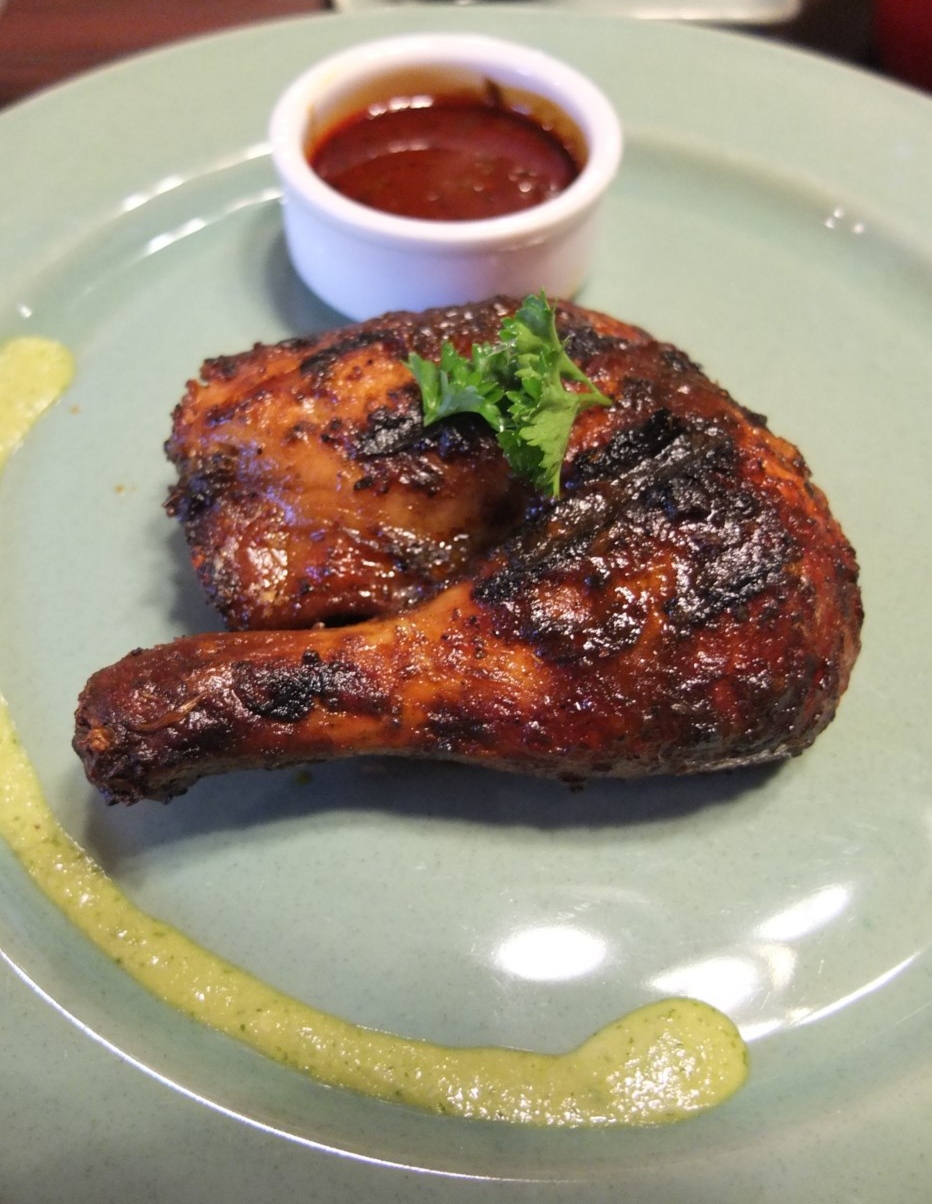 How does the star of the show - the Peruvian Grilled Chicken stand up to scrutiny? Very well I must say; the chicken which is first roasted and then grilled to order was juicily tender and deeply imbued by its flavourful marination of cumin, paprika, black pepper and oregano.

Servings come in quarter (RM9.90), half (RM18.90) or whole bird (RM36.90) with or without two side dishes complemented by a choice of normal red or spicy sauce and Aji Amarillo Sauce (RM2), a green sauce of blended coriander with green peppers. The  fiery red sauce is piquant with a muted nuttiness while the spicier version is zingier without being numbingly hot. 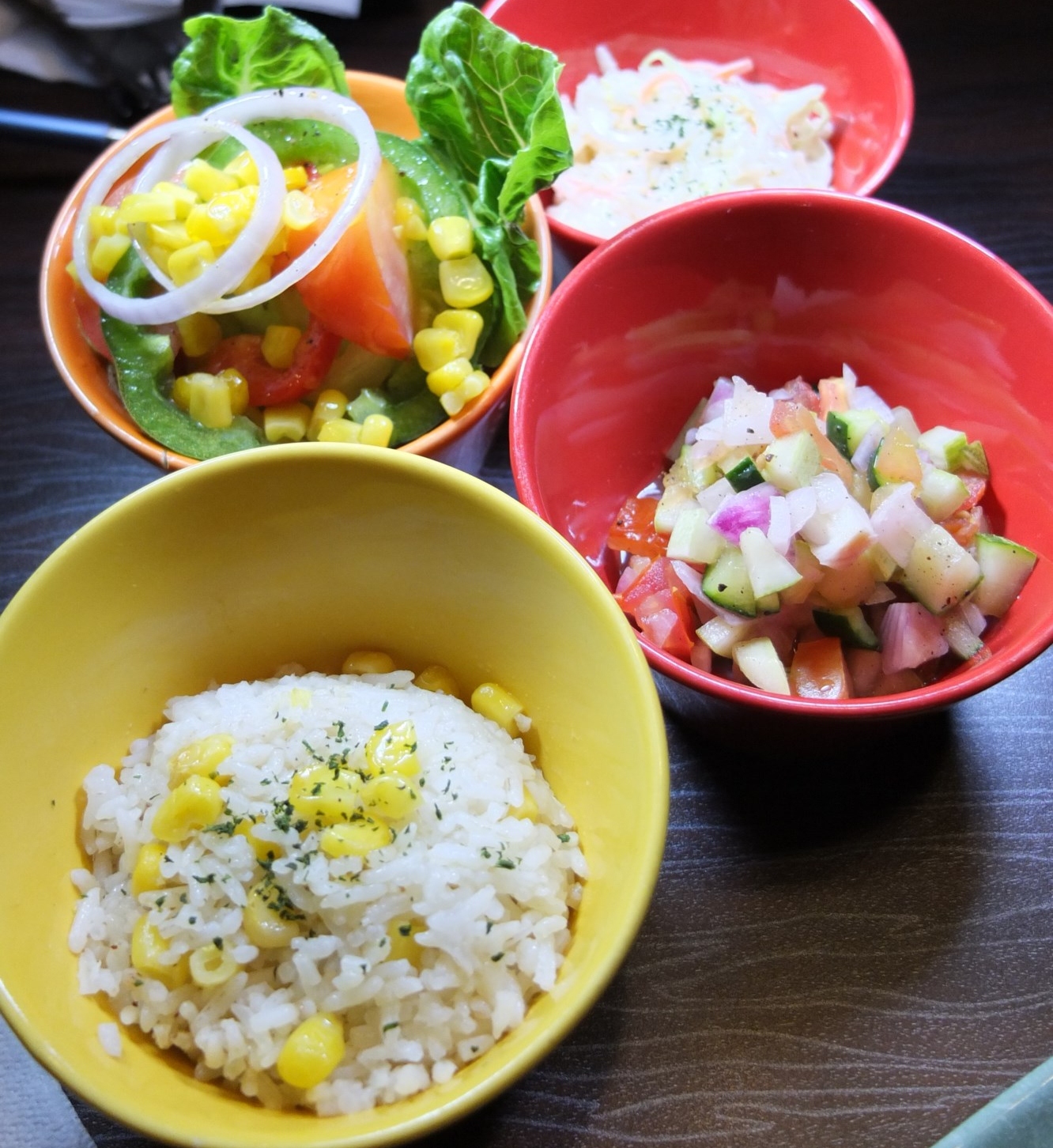 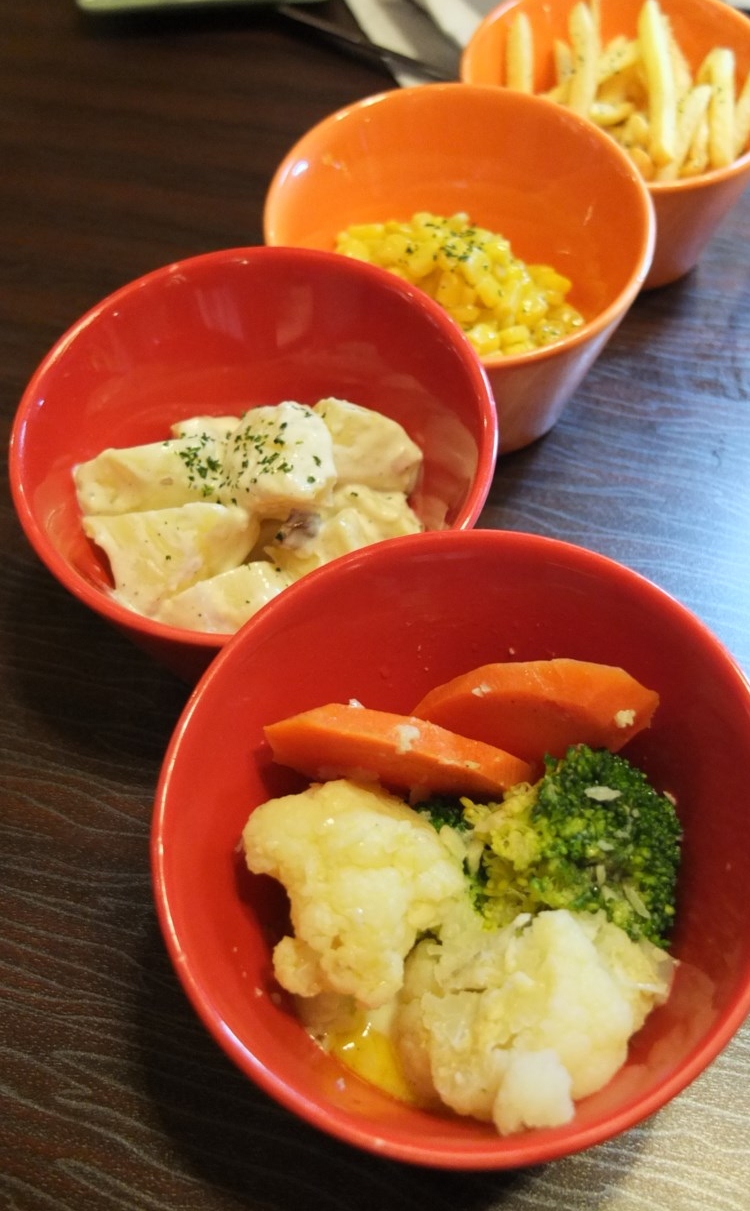 Quinoa - the current grain of choice for health nuts makes an unexpected appearance in the guise of Crema Volteada Con Quinoa (RM7.90), a baked custard layered with palm sugar syrup and coconut milk. Think of it as sago pudding with a pleasantly gritty crunch. 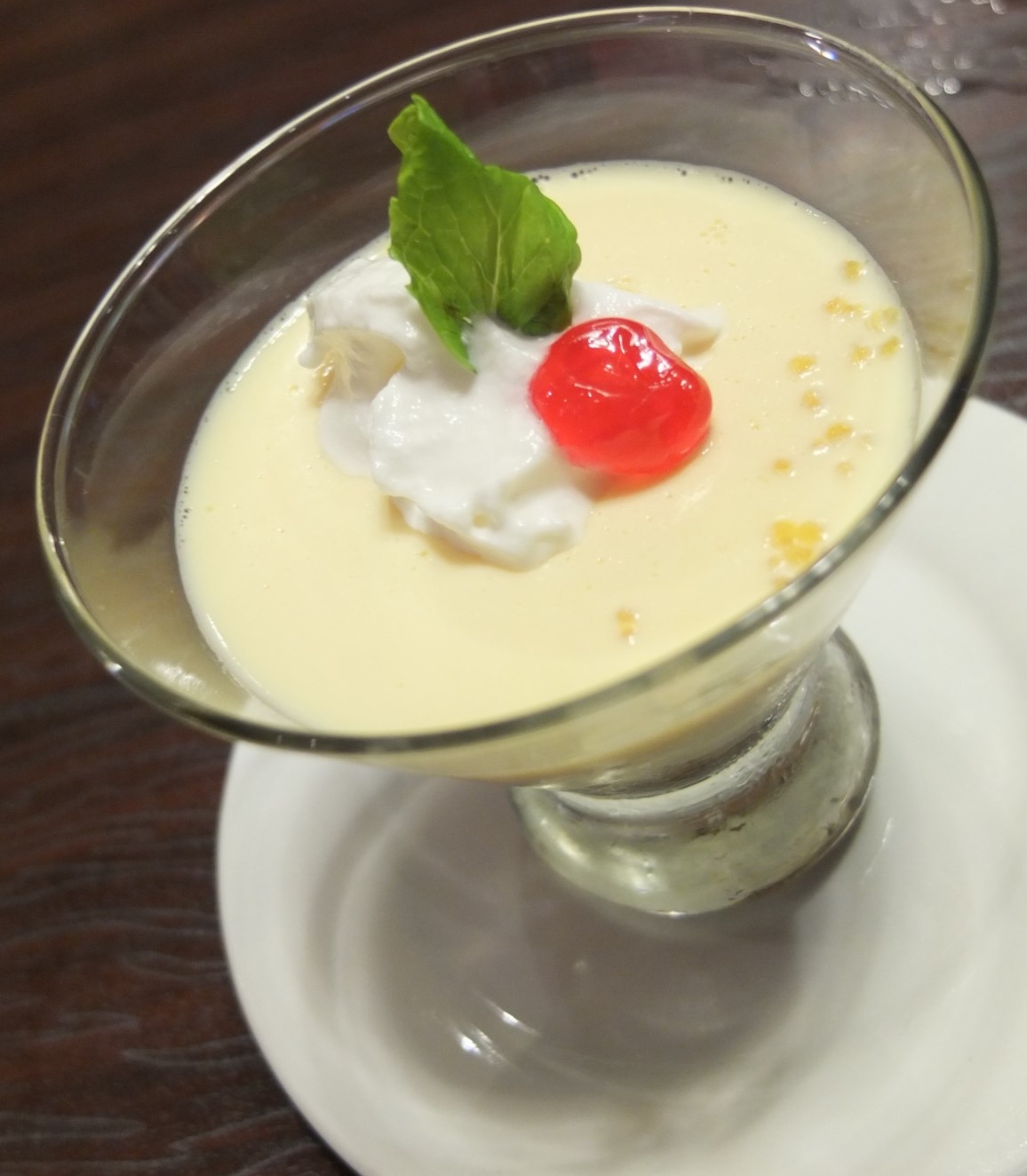 Personally I find the typical Peruvian dessert of Arroz Con Leche (RM6.90), rice milk pudding heavily accented with cinnamon and vanilla agreeable enough. Admittedly it's something of an acquired taste as us Malaysians rarely consume sweet permutations of rice unless it's glutinous rice. 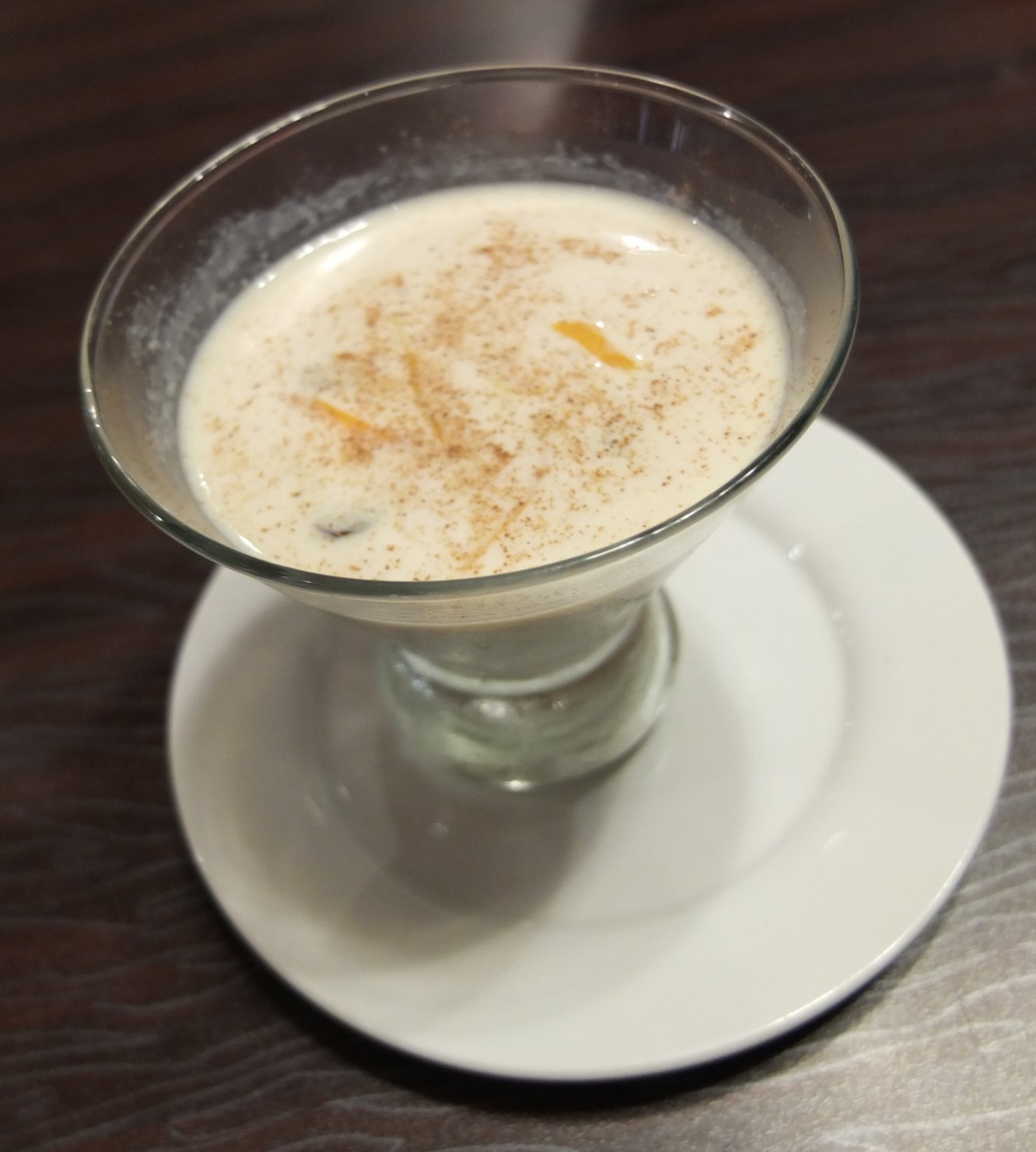 Good review together with yummy photos there for Peruvie Peruvian Grilled Chicken. If possible, please do give us some comment at http://malaysiafood.org/peruvie-peruvian-grilled-chicken/