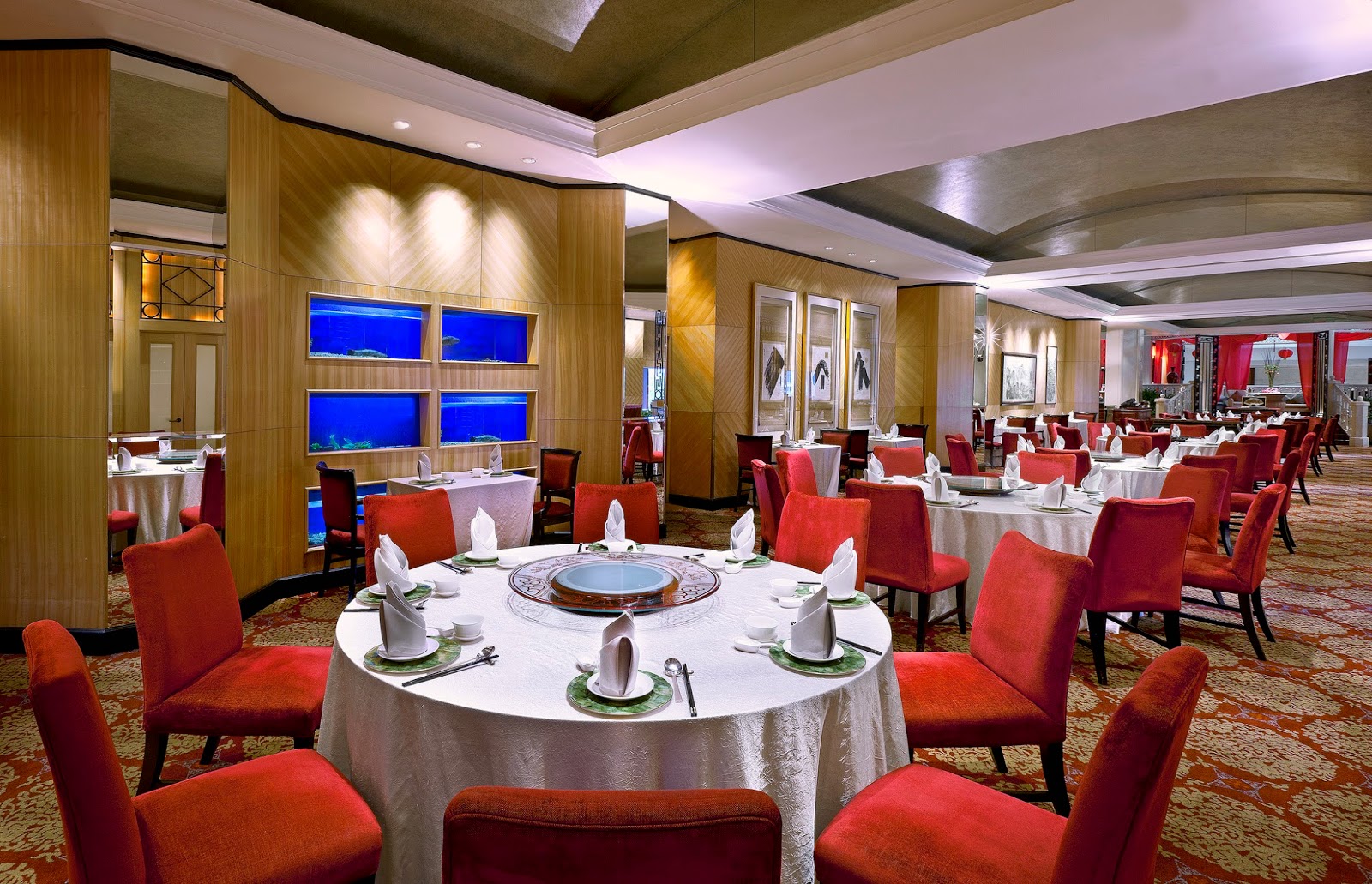 Here’s some steamy news to get you hot under the collar…Celestial Court is going full steam ahead with its “All Steamed Up – Oriental Steamboat” affair Steamboat until 30 December 2014. 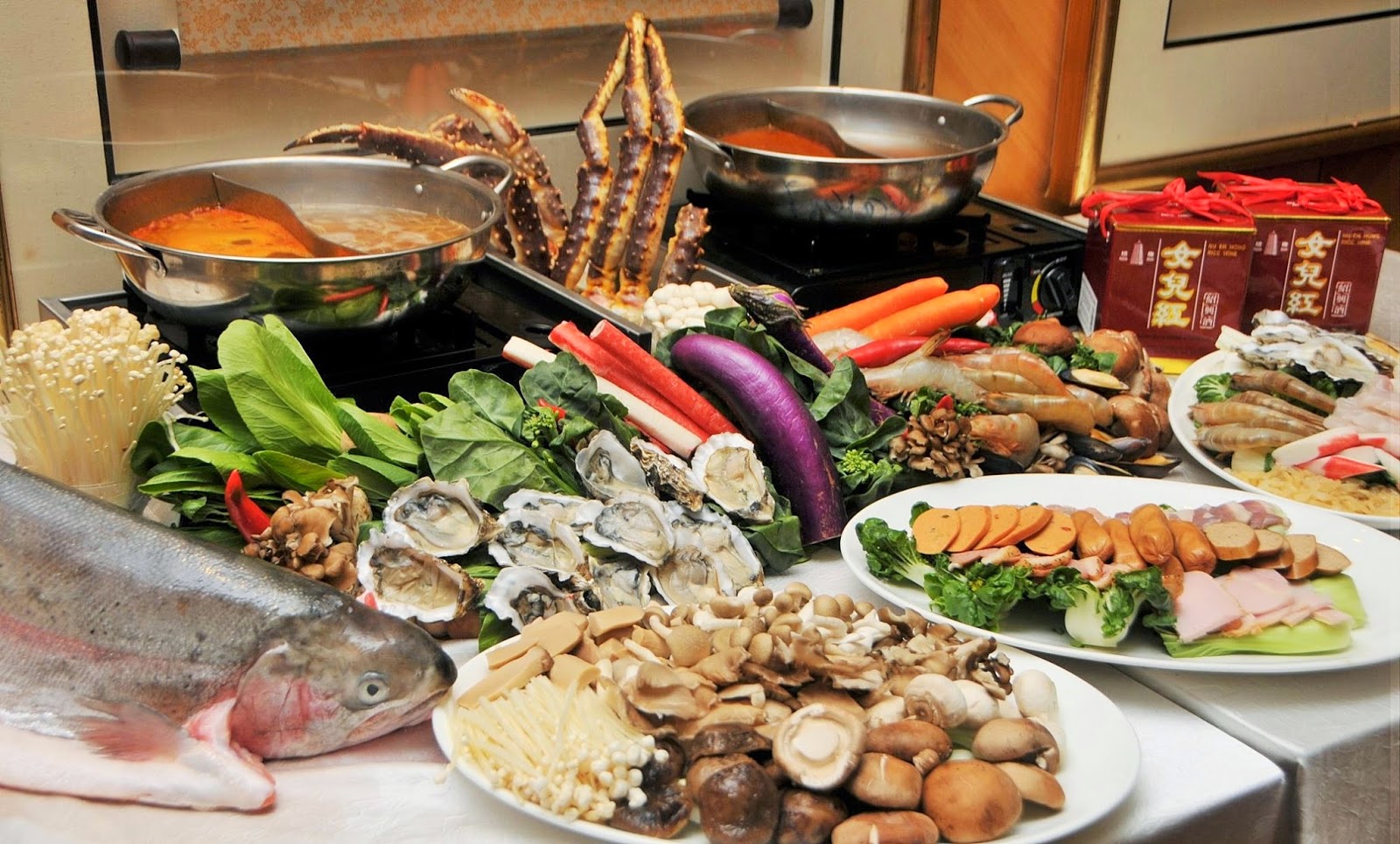 Also known as ‘hot pot’, Chinese chef Vincent Loo Weng Soon and his team are proffering five distinct types of broth to ensure steamboat enthusiasts bubbling with anticipation. For a start, there’s ‘Nu Er Hoong’ Chinese Wine with Cordyceps Herbal Soup. Brewed from glutinous rice and wheat, this fine Shaoxing wine evolved from the tradition of burying it underground upon the birth of a daughter, and serving it during her betrothal. 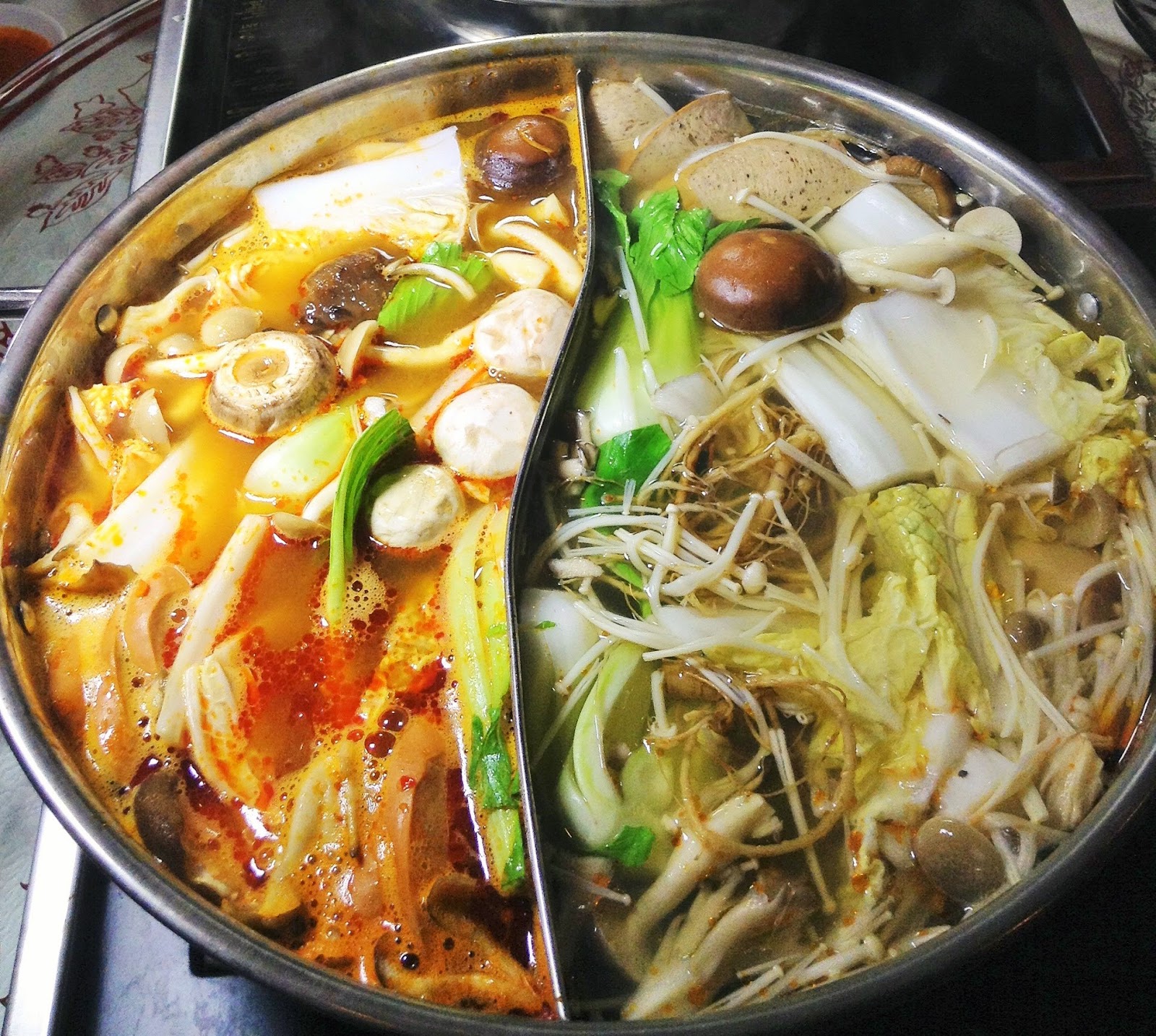 Coupled with other Chinese herbs, the cordyceps' faint sweetness tinged with herbal nuances is lush on the palate and resonates with a coy boozy profile; letting whatever ingredients: earthy fungi, chicken slices and seafood retain their inherent flavours while enriching the broth. 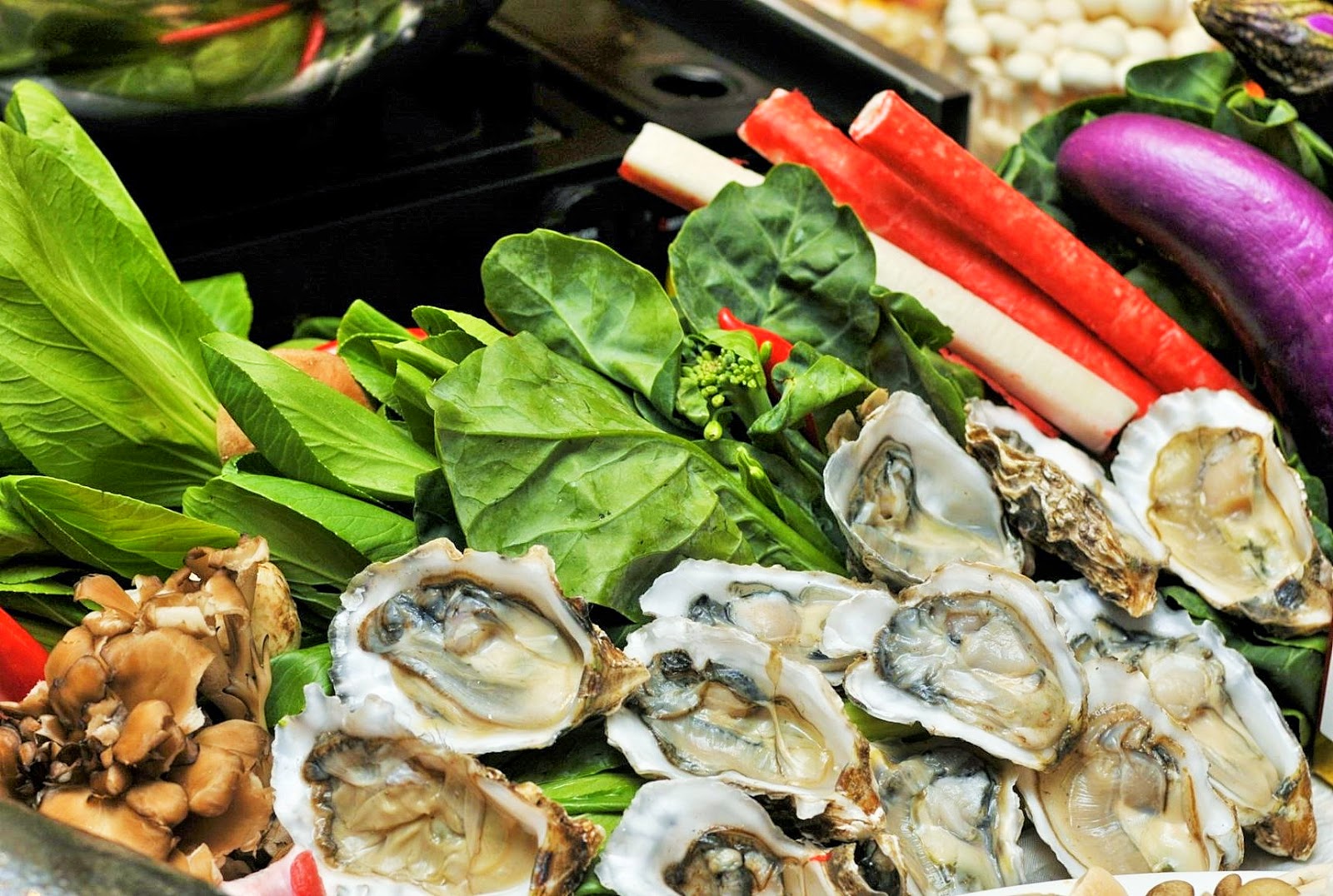 Although it is known that I'm not partial to soup and porridge, I must admit that the Jade Porridge (below pix, top left) – vegetarian porridge-based broth with blended spinach surprisingly good. According to the chef, this concoction is great for strengthening the bones, nourishing one's eyesight and even has anti-cancer and anti-inflammatory antioxidants to boot. 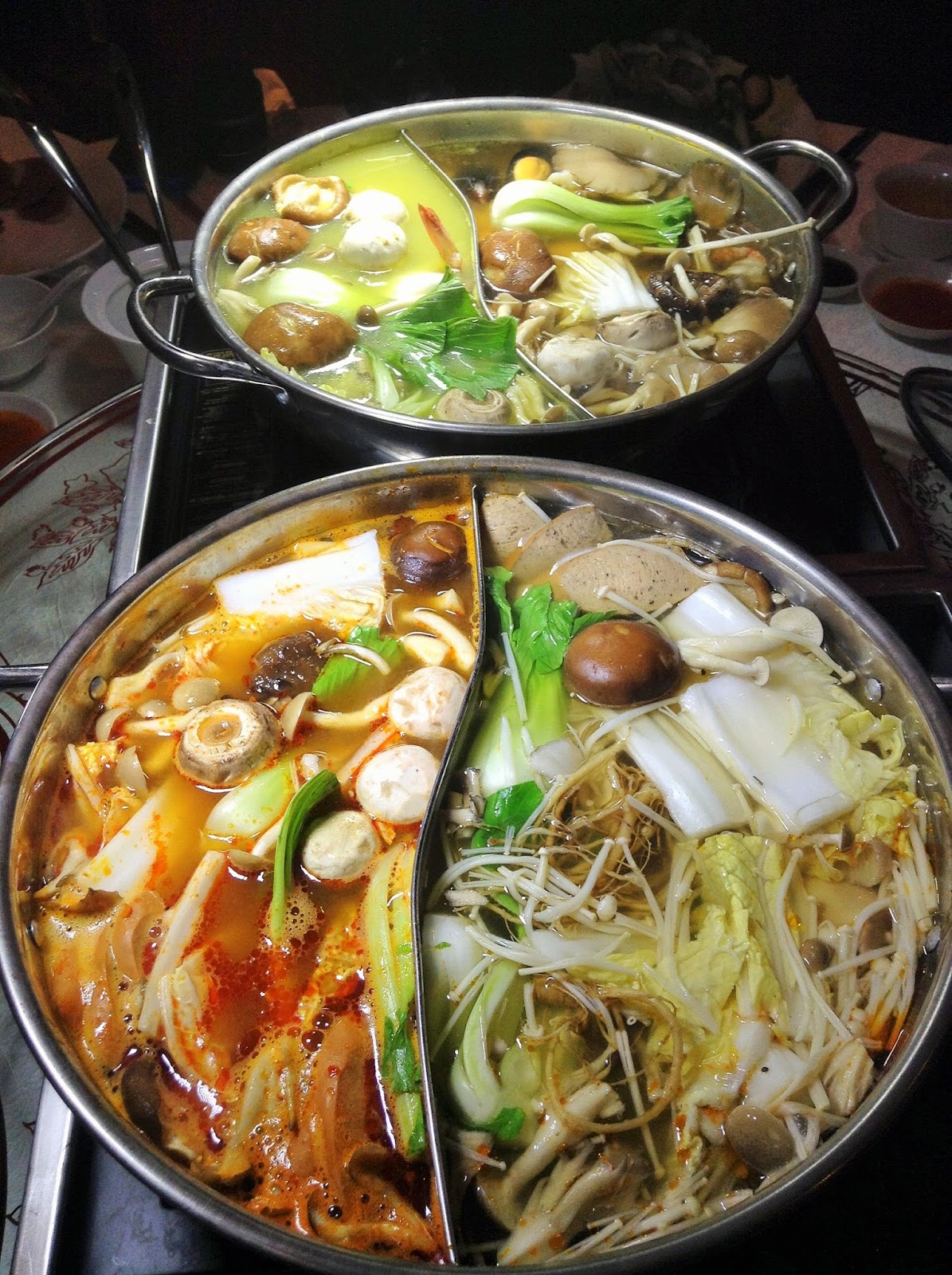 You can keep the meal healthy by opting for the Mushroom Set (RM49.90++) which proffer assorted fungi: Chinese and shitake mushroom, maitake, enoki, shimeji, eringi, abalone and fresh button mushroom with assorted vegetables, ee fu noodle and chicken eggs to go with the steamboat. 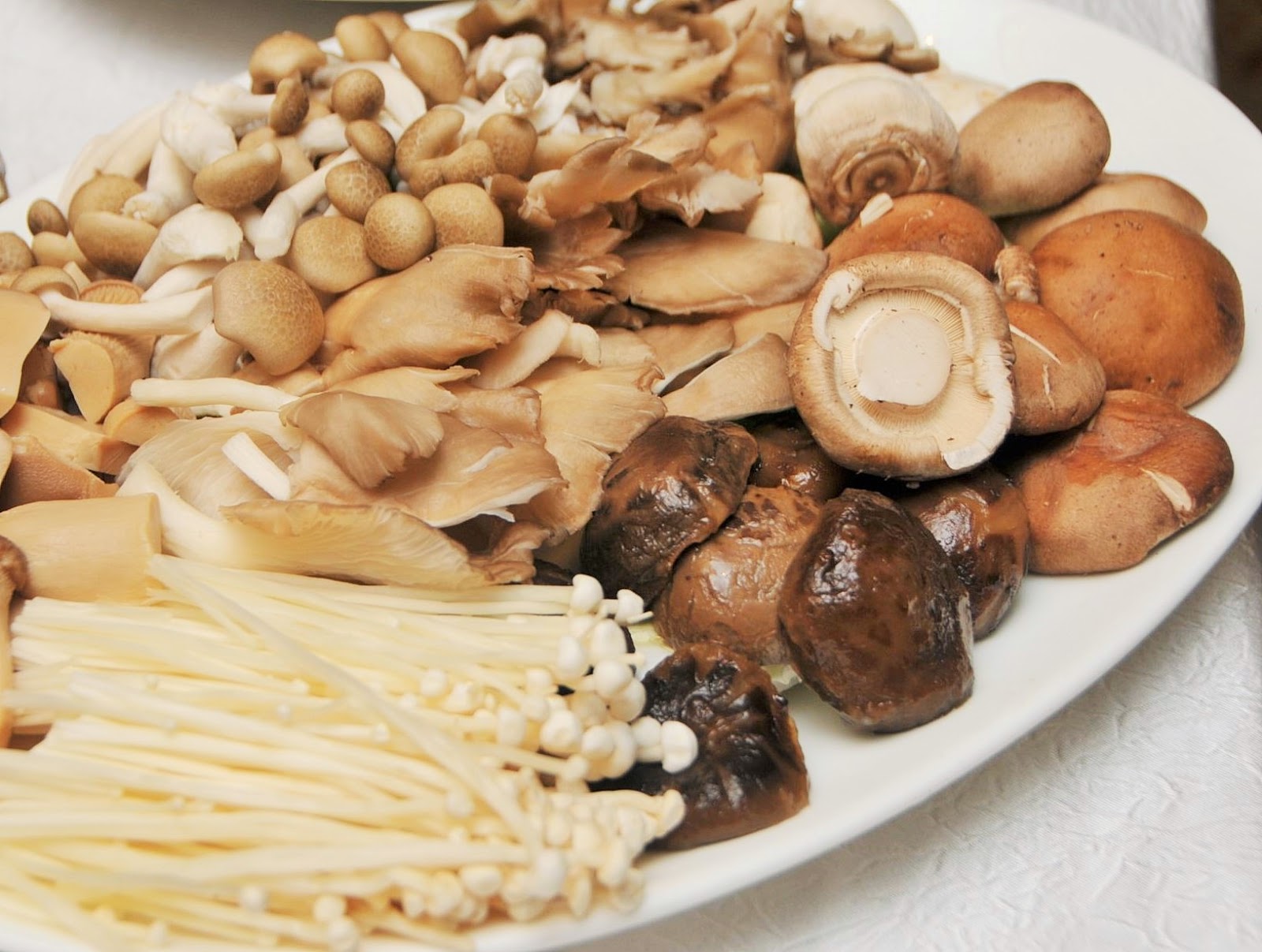 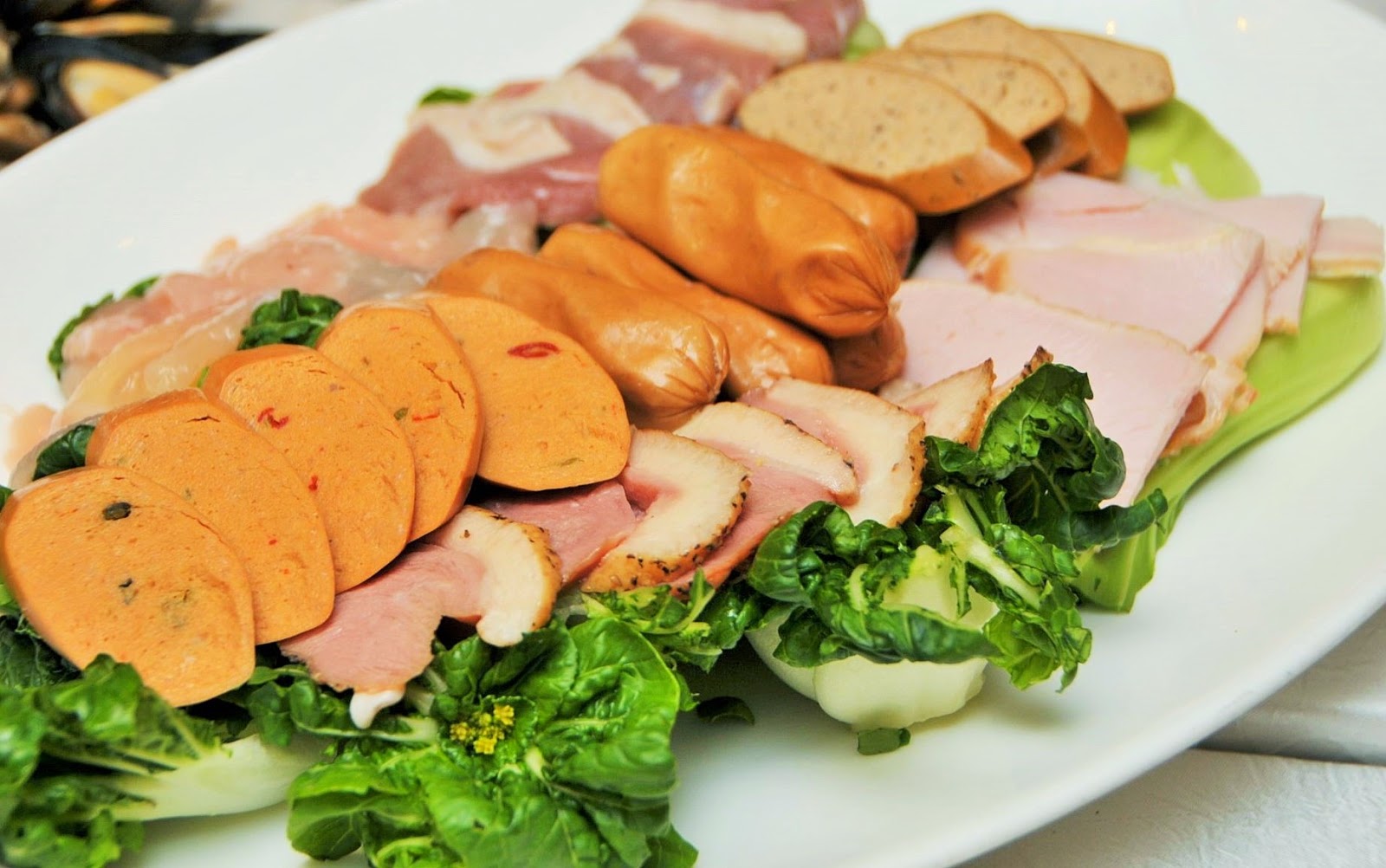 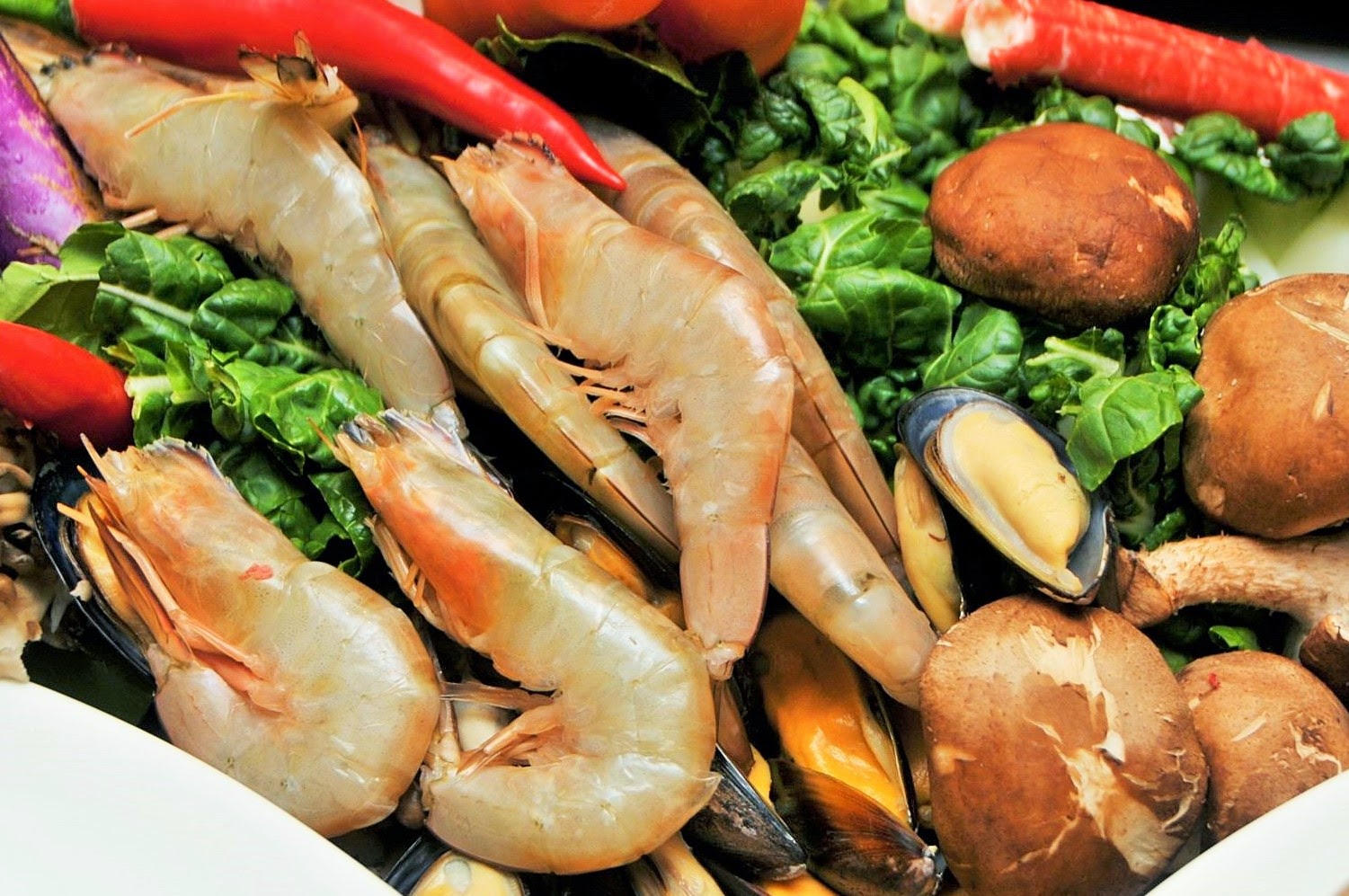 Thai Tom Yam is the other piquant broth available. Choice steamboat ingredients such as sea cucumber, live fishes, scallops, beef and lamb strips, beancurd skin, beancurd and vegetables can also be ordered a la carte, priced from RM19++ onwards per portion. Those who wish to add a touch of indulgence have King Crab (RM30++ per 100 gram) and Tasmanian Ocean Petuna Fish (RM25++ per 100 gram) to choose from. 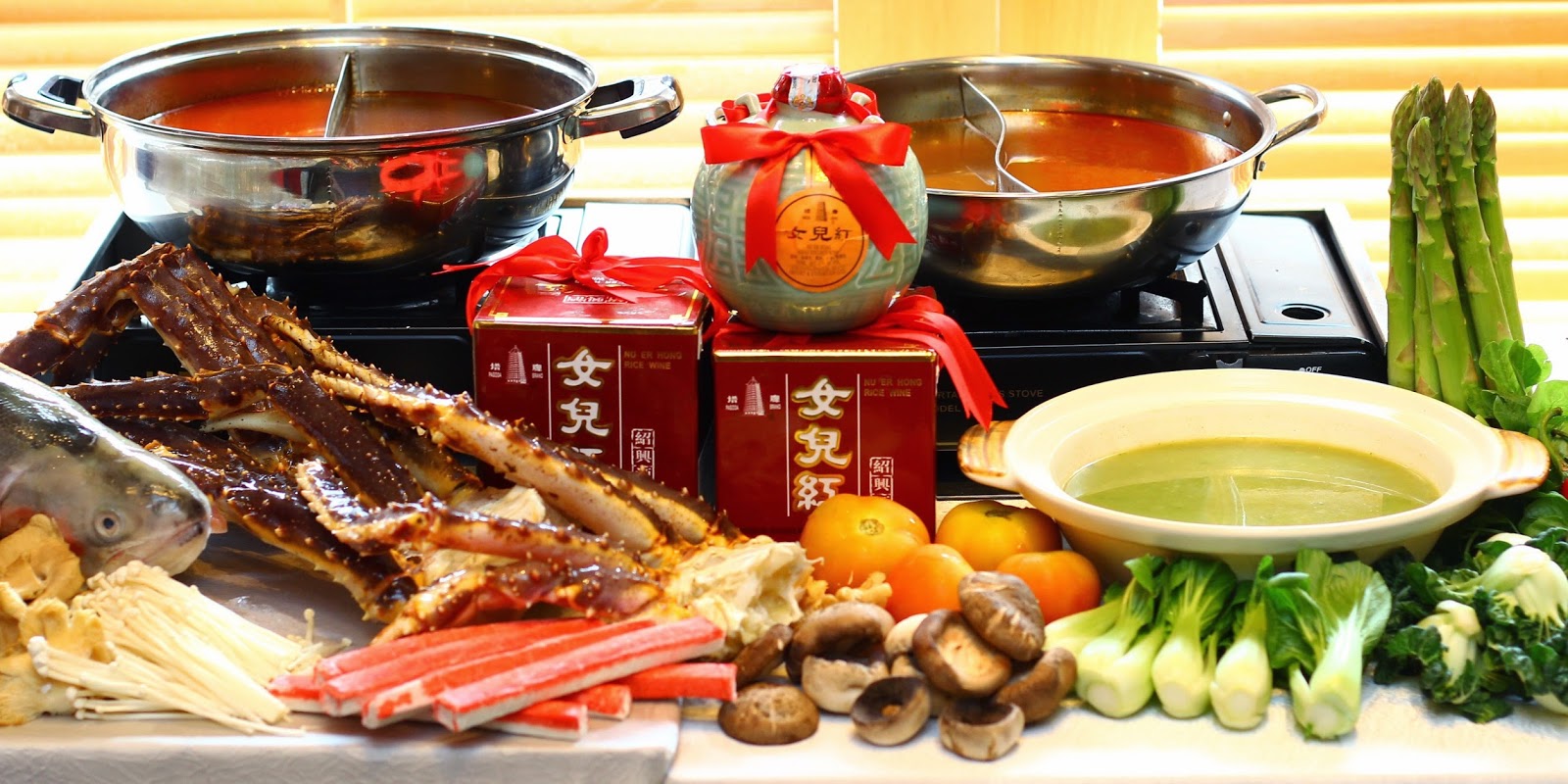 Celestial Court's Oriental Steamboat promotion is available for dinner from now until 30 December 2014. Set menus are available for a minimum of two persons per table.