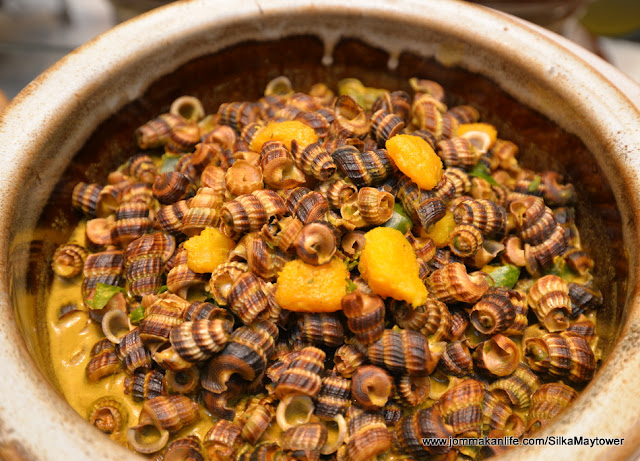 Siput sedut masak lemak cili api was the main headliner at the Iftar Ramadan spread prepared by Executive Chef Mohd Fazi Ramli and his team from Silka Maytower Kuala Lumpur this year. These little snails in their pretty ridged horn shells also known as balitong are delicious to eat but require some efforts to suck out their spiral flesh. Bathed in lusciously creamy gravy spiked with bird's eye chilli and pumpkin chunks, they were the show-stoppers at the hotel's breaking of fast buffet. 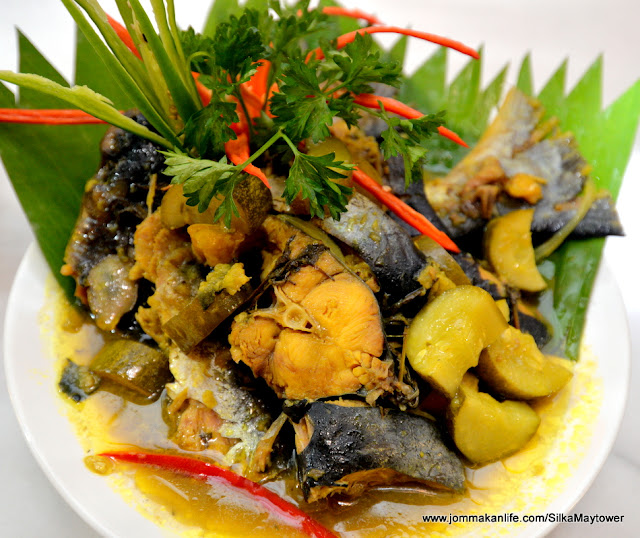 The pungent aroma of fermented durian made the dish of ikan patin masak tempoyak a close rival for local palates. Usually the fish would be too soft and disintegrated but I was pleased to find sizeable chunks of it in the heady gravy. An acquired taste for some yet for those in the know, this speciality is a must have come breaking of fast time. 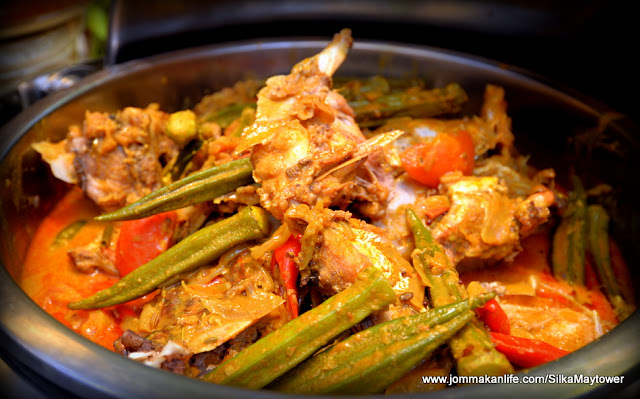 Kari kepala ikan merah also passed with fiery red colour as we found lots of okra cooked to tender perfection, tucked amidst chopped pieces of red snapper fish head in a rich, appetising curry that seduced us into eating an indecent amount of rice. 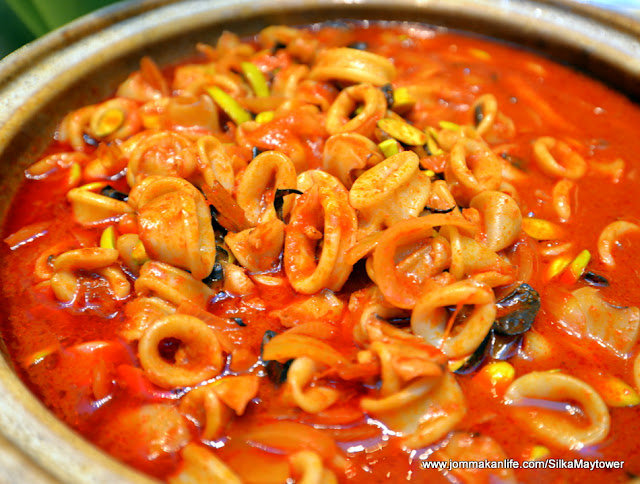 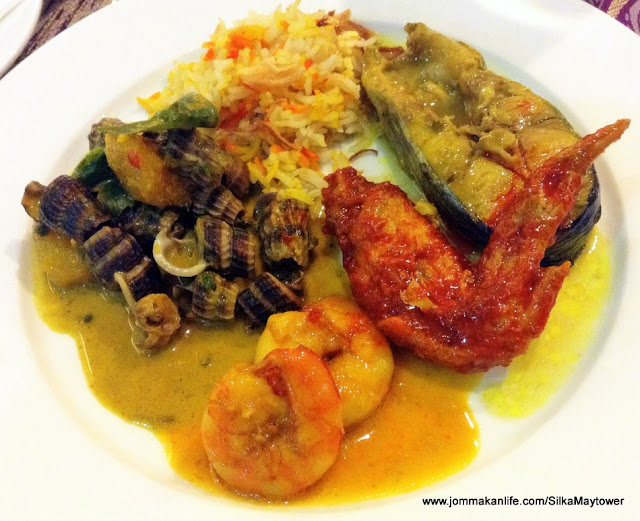 Top marks also go to sotong sambal petai, another irresistibly zingy speciality which has springy squid rings tangoing with stinkbeans in saucy chilli haven. The heat from the sambal was relatively mild and gave ample room for the assertive pungency of the crunchy beans to shine. Love prawns? Then you must try the sublime udang panggang kuah percik - the shelled prawns suffused in a complex spice-laden gravy a cinch to enjoy. 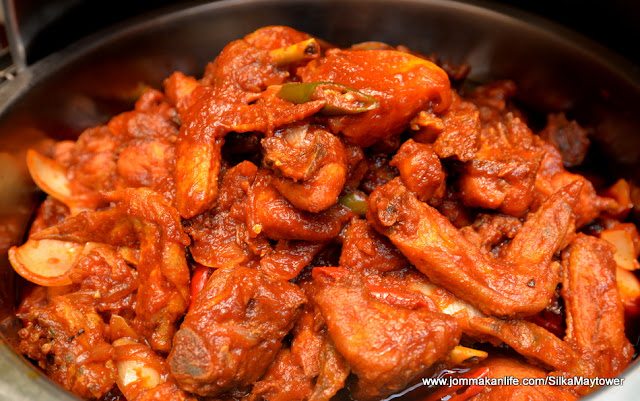 We were pleasantly surprised by the chef's fresh spin on a familiar chicken dish - think of it as a dry Malay red curry - resulting in a beguilingly delish ayam masak merah bermadu. Such a simple tweak yet the outcome was splendidly agreeable. 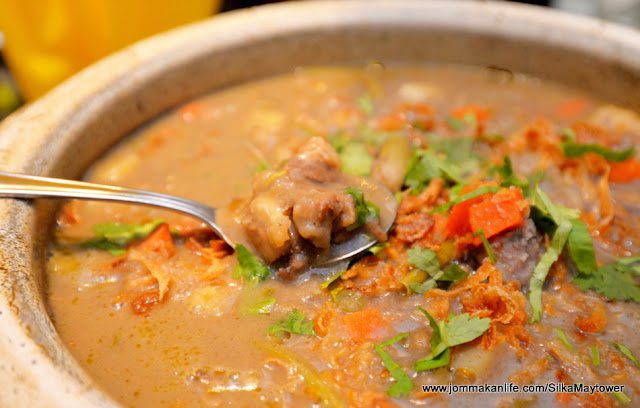 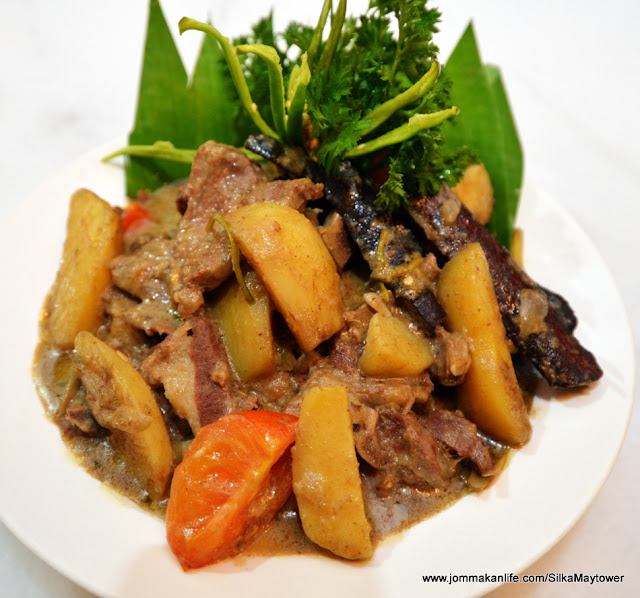 Kambing kurma ubi kentang was another dish that won hearts with its rustic heartiness. Again the symphony of spices emanating from the meat and gravy left our tastebuds singing with gustatory pleasure. 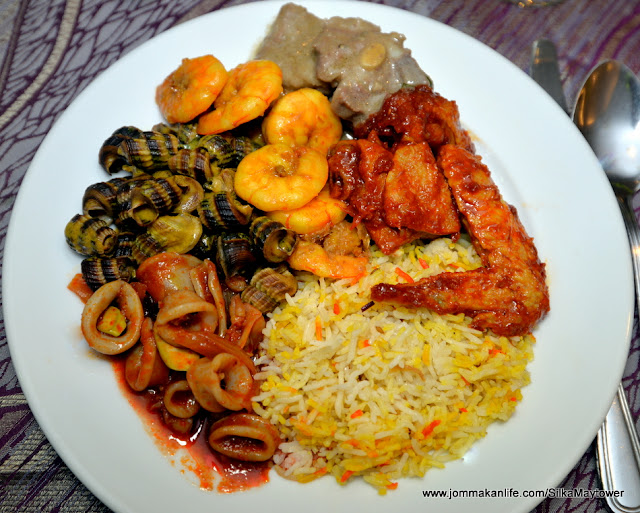 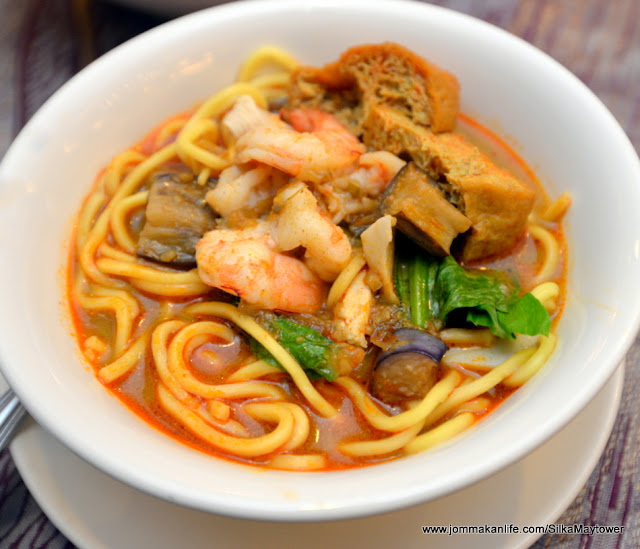 Nasi bukhari and Penang curry mee were the other choices that hit the spot for us. Rebung masak lemak daging lembu, chicken & beef satay, ikan bakar and murtabak deserved attention too as these specialities were perennial favourites. 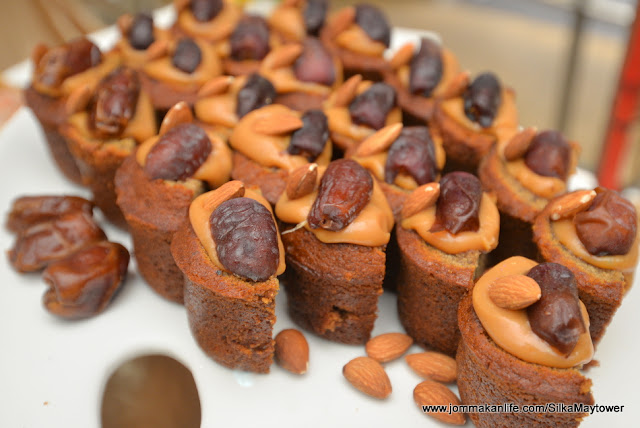 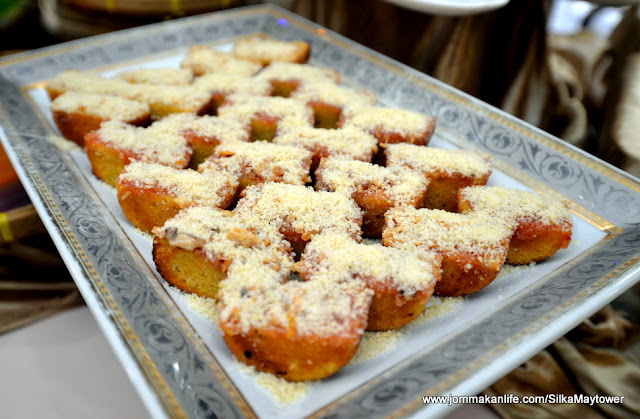 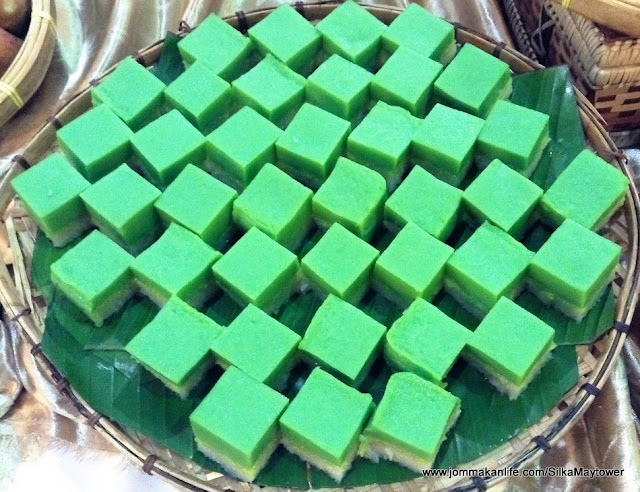 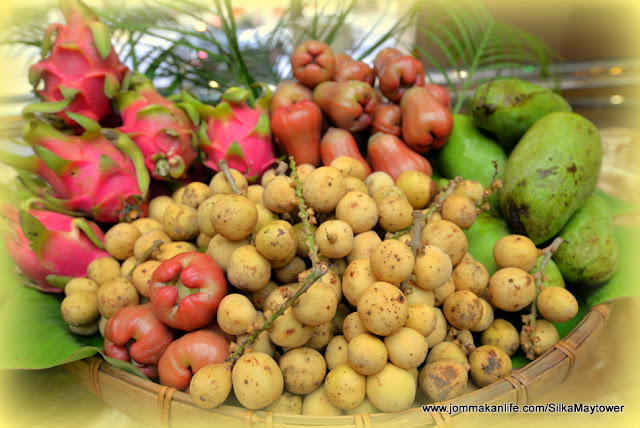 Although the Iftar line-up at Le Maison is considerably modest compared to many other hotels, it definitely can give some of the bigger, more famous eateries a run for the money. 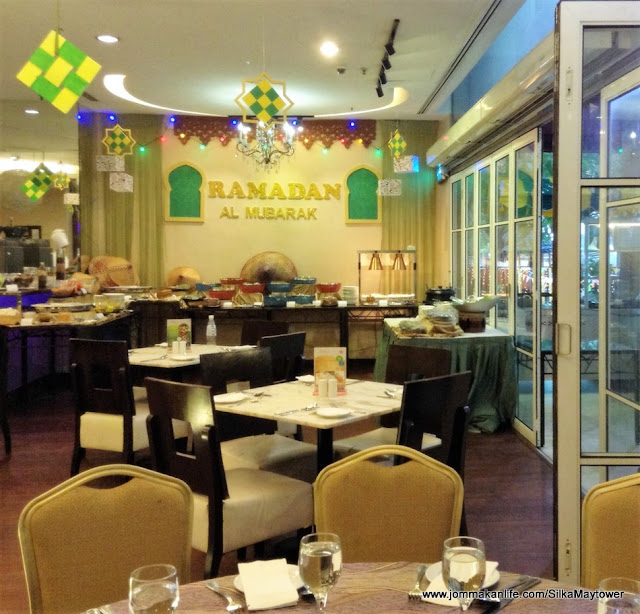 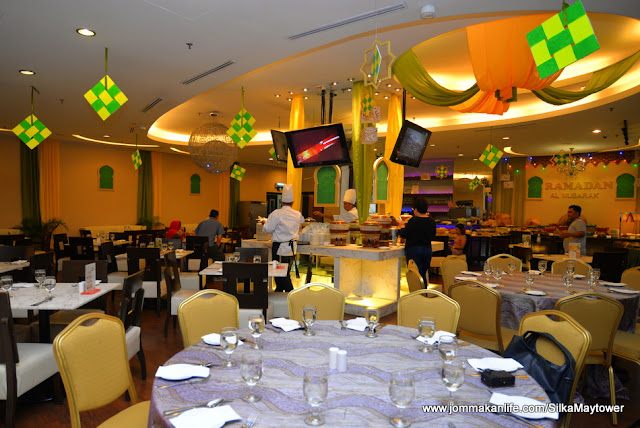 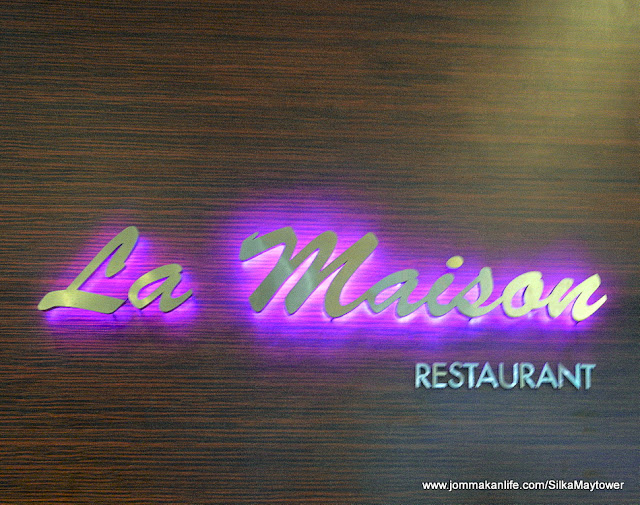 The Iftar Ramadan Al Mubarak dinner will be available until 3 July 2016. Priced at RM90 nett per adult, diners can enjoy 50% discount on the last three days of the promotion.