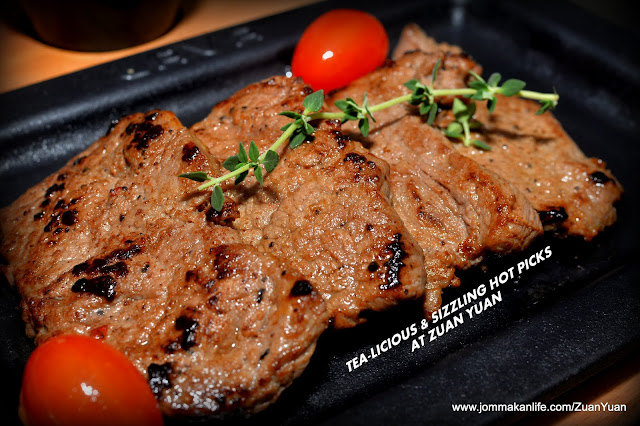 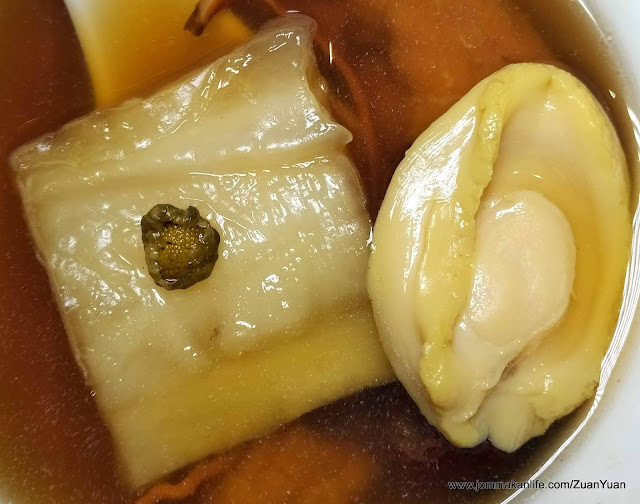 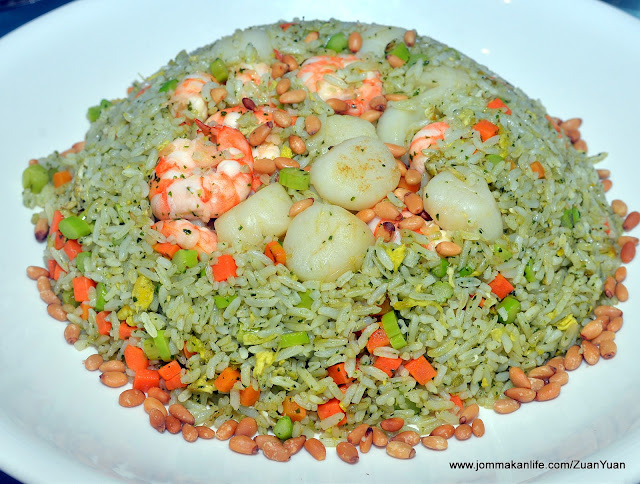 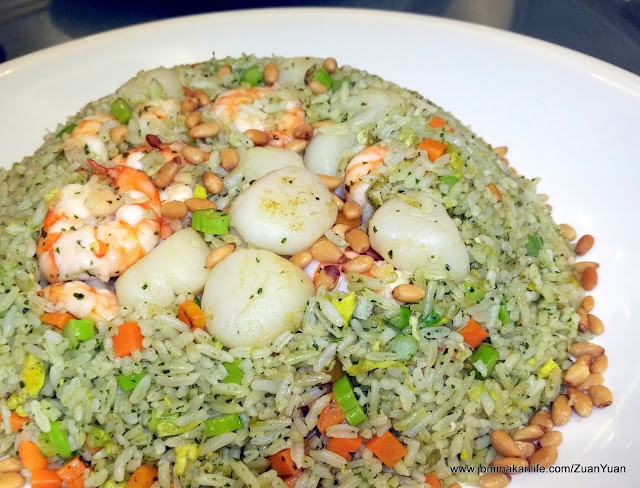 The show-stopping speciality stands out for its fresh herbaceous accent, thanks to the chef’s ingenuity in imbuing the rice with his house-made pesto of basil, pine nuts and tea. Those who partial to Hakka lui cha will enjoy relishing this dish as the resultant nuances echo that of the traditional offering. The clear sweetness of scallops and prawns also boost its overall appeal. 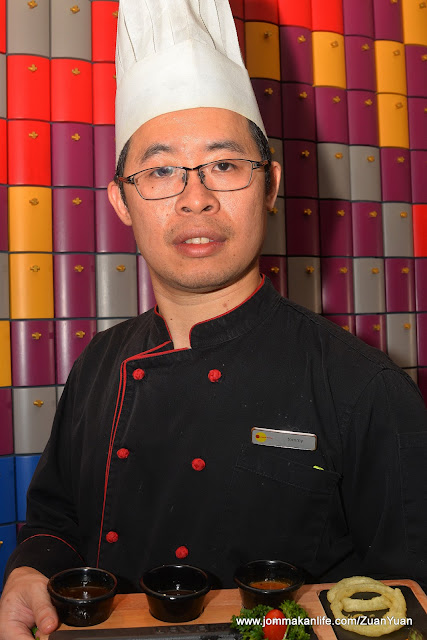 Having cut his culinary teeth with the Regent Kuala Lumpur (now rebranded Grand Millennium KL), Chef Tommy’s two decade-long career path has taken him to some of the city’s international five-star  hotels. 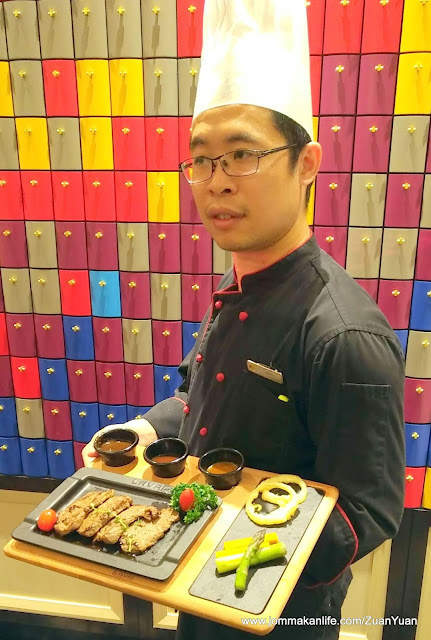 In line with his philosophy of whipping up simple dishes with skilful subtlety and showcasing the ingredients’ natural flavours and textures, the chef proves his culinary mettle by using chrysanthemum — a ubiquitous ingredient to brew cooling Chinese herbal tea — in a savoury broth. 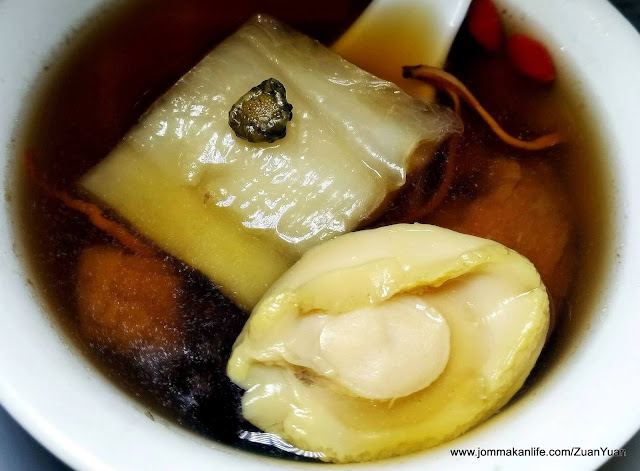 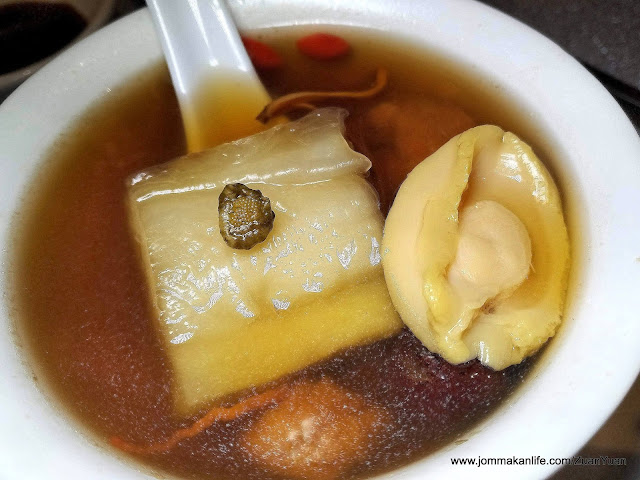 Hints of floral overtones are discernible in the Double Boiled Abalone & Fish Maw Soup with Chrysanthemum (RM48); giving an unexpectedly winsome dimension to the comforting broth. 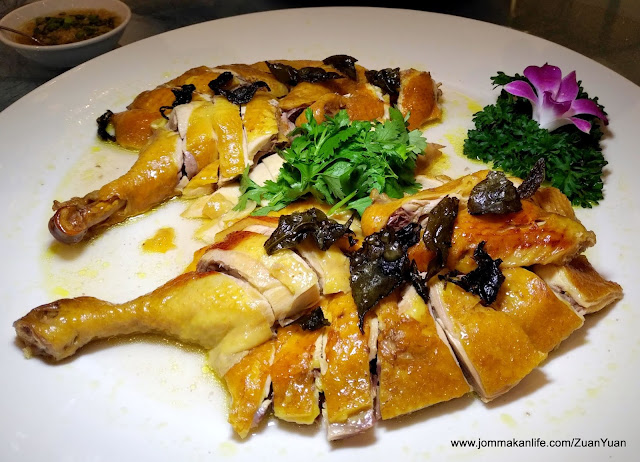 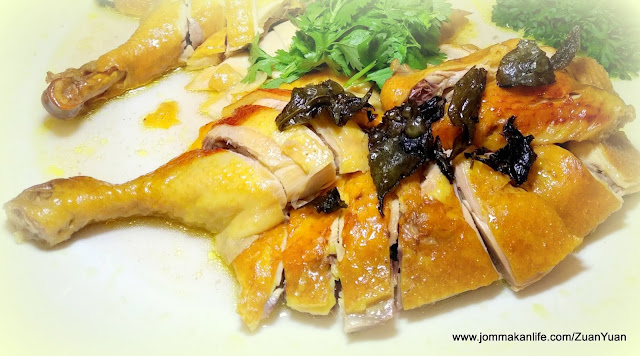 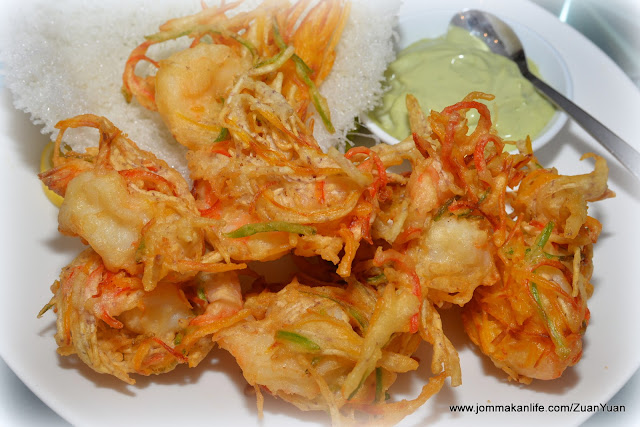 Light and Crispy Prawns Stuffed with Yam & Pumpkin served with Green Tea Dressing (RM65 per portion) also hit the spot well. Think of it as a refined version of local cucur udang or prawn fritters, each flaunting a sizeable crustacean within the battered nest of yam and pumpkin julienne enlivened by a creamy green tea infused sauce. 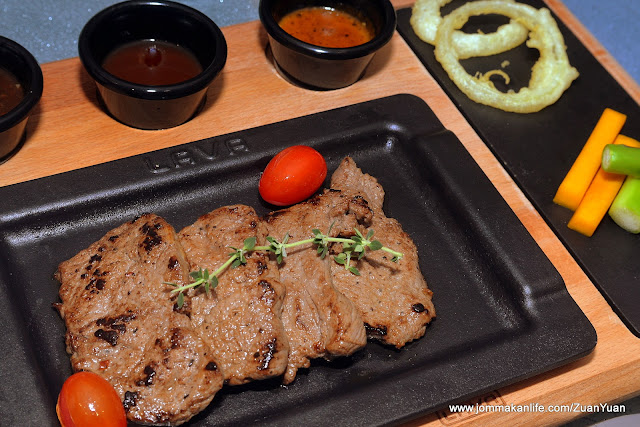 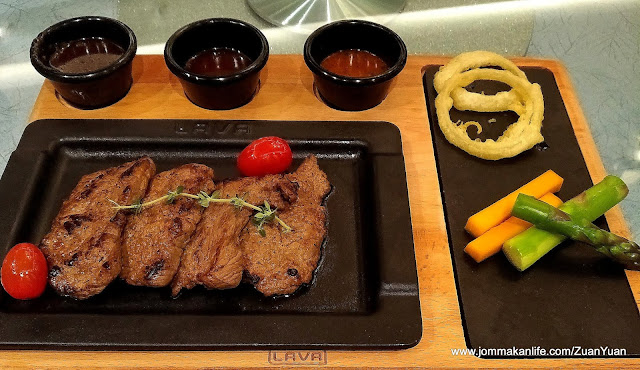 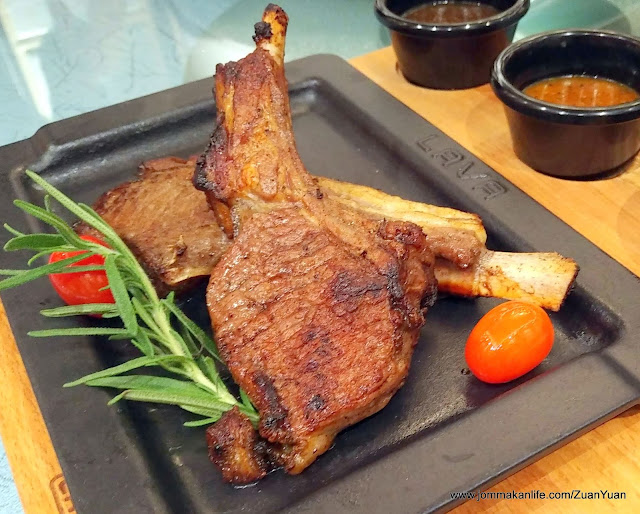 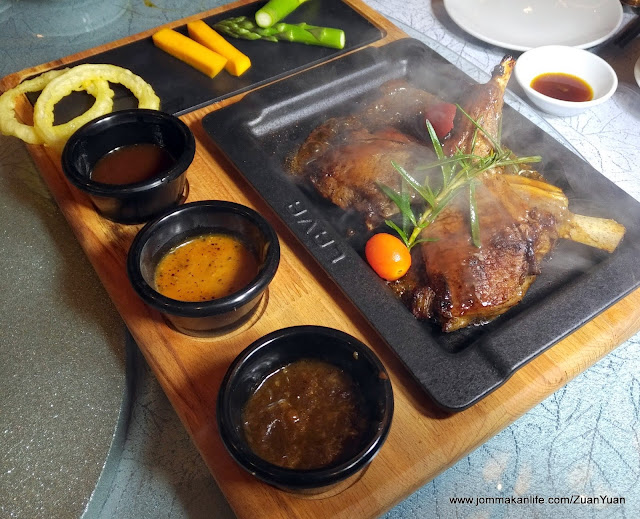