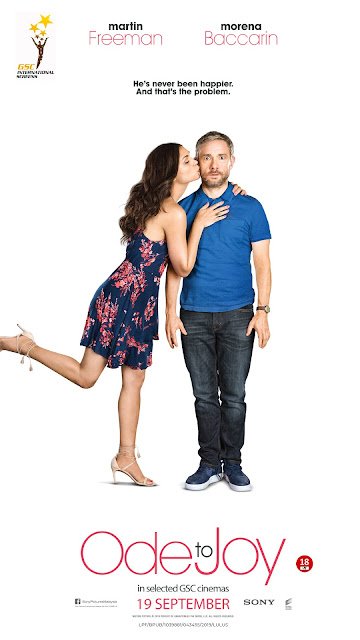 Ever heard of cataplexy? No? Neither have I. It’s a rare disorder I learned from watching Ode To Joy, a romantic comedy now showing at GSC International Screens. 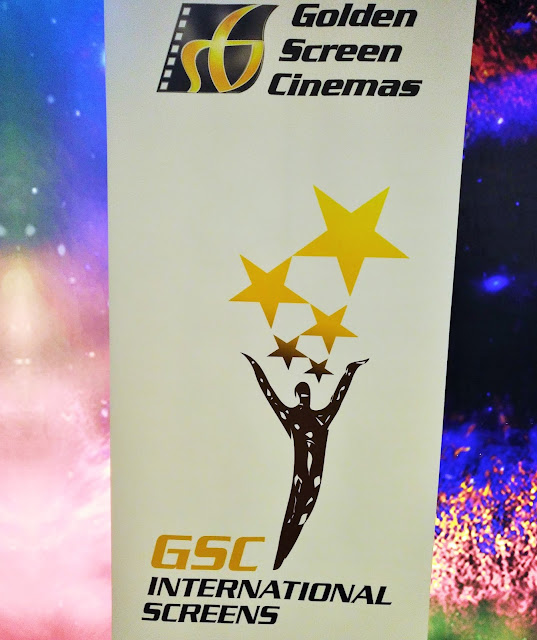 Distributed by Sony Pictures Entertainment Malaysia and shown exclusively at GSC International Screens, Ode To Joy is based on a true story originally featured on This American Life. Giving movie goers a hilarious and touching look at what happens when we stop being afraid and let ourselves truly live, I find Ode To Joy rather entertaining with its wry sense of humour. It's also a good way of learning about such a rare disorder without too much morbidity. 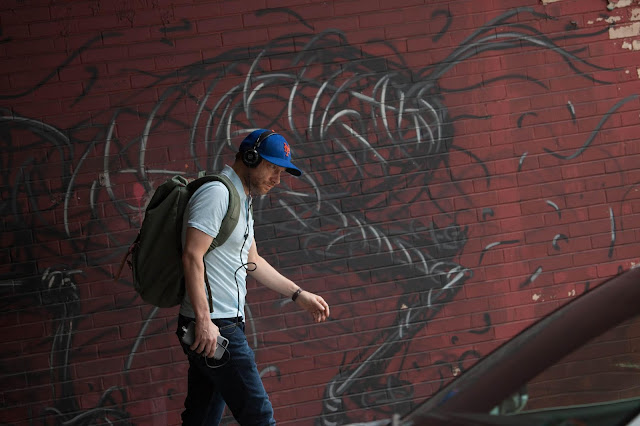 The plot centres around Brooklyn librarian Charlie (Martin Freeman, above) who has cataplexy; a disorder that causes him to lose control of his muscles and becomes unconscious whenever he is overcome by strong emotions: anger, fear but particularly joy. 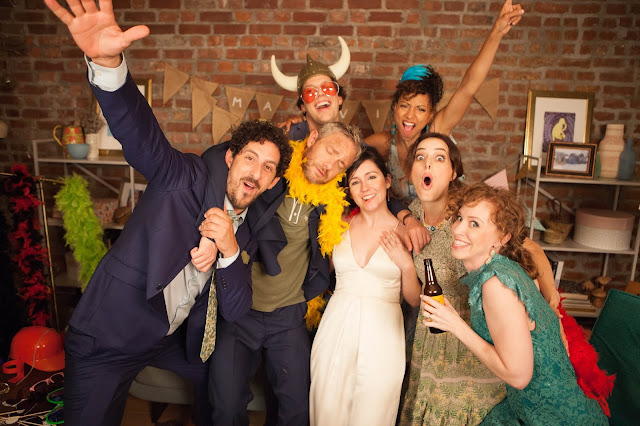 Poor Charlie is literally paralyzed by delight-triggering people, places, and events so he avoids cute babies, adorable puppies and if possible, weddings. So how is he going to find love and happiness in his condition? Even romance is fraught with peril in Charlie’s carefully managed world until he meets the beautiful, spontaneous Francesca (Morena Baccarin). 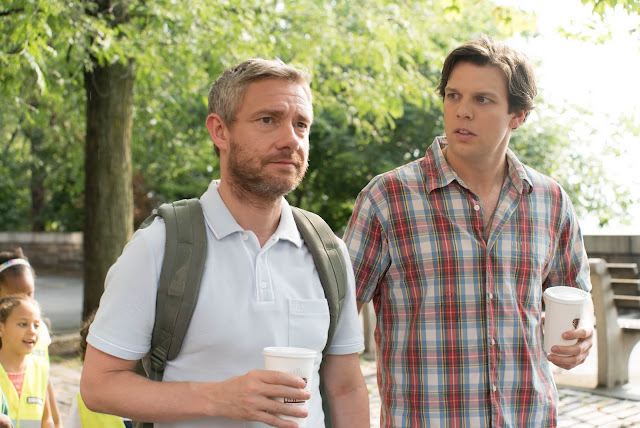 The subsequent plot twists where his brother Cooper pairs off with Francesca whilst Charlie attempts to date bookish Bethany soon causes unwarranted conflict, bringing Charlie to a risky path of life he's never taken. Is there a happily ever after for Charlie? Watch the movie to find out. 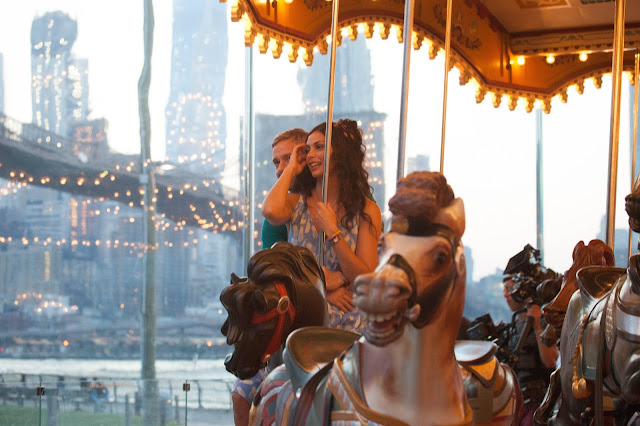