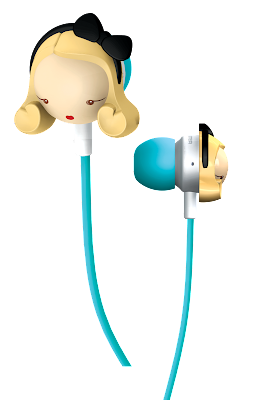 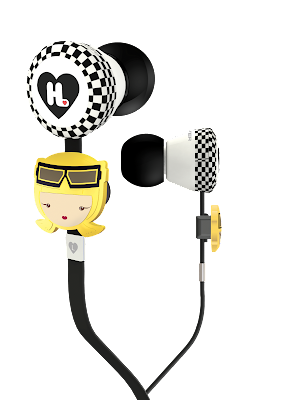 Aren't these in-ear headphones hawt? We simply fell head over heels with

these ultra-kawaii Harajuku Lovers models that were just launched

by Monster - the global makers of the popular Beats™ by Dr. Dre™ family of headphones.

that let you express your own unique sense of fashion. 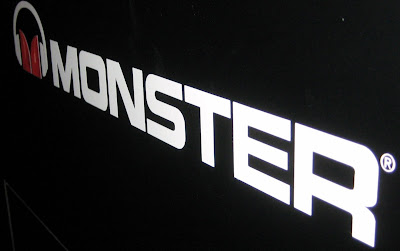 Held at Zouk KL, the event created quite a buzz with the local media, bloggers and trade players alike. Listening posts equipped with iPods and iPads with different models of Monster headphones and in-ear headphones gave those of us who were invited a chance to experience first-hand the big, bold and bad-a** Monster Beats™. 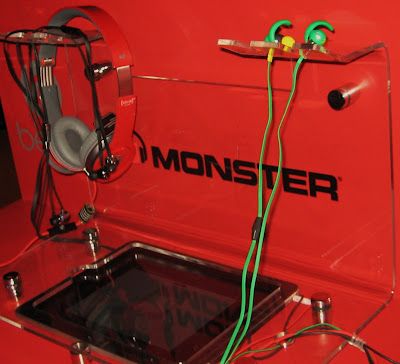 See the green and yellow model? That's inspired by the lightning-fast Usain Bolt
under Monster's iSport series!
It even has his trademark pose silhouetted on the earbuds...cool huh? 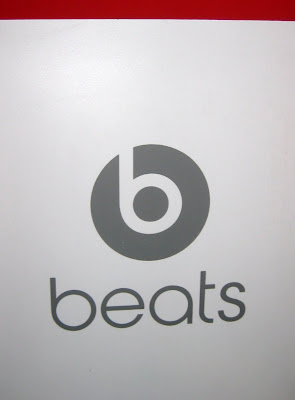 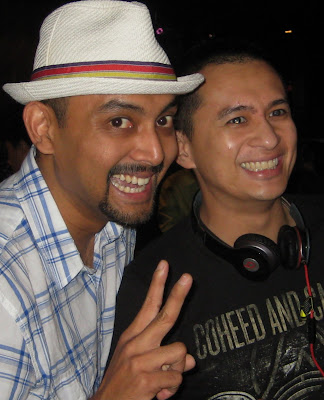 I was surprised but delighted when Hitz.fm's crazy duo of JJ and Ean appeared as
the day's VIP celebs. Both were later officially declared as Monster's proponents!
I even took the opportunity to pose for a pix with them for rememberance :) 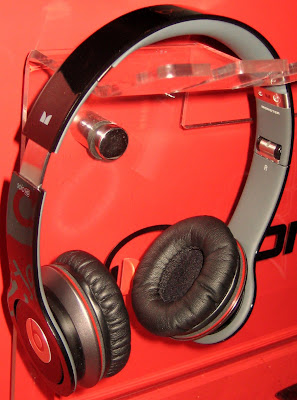 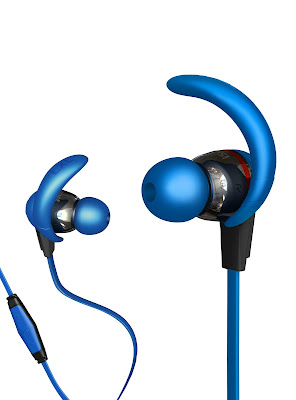 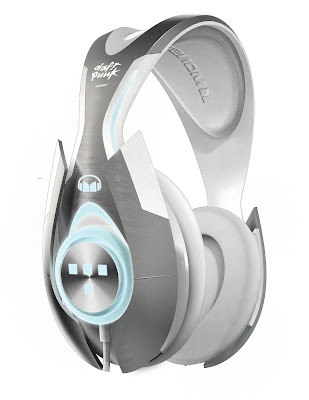 The sweat-proof iSport Immersion in-ear headphones (left) are designed for
athletes, workout enthusiasts and everyone who wants to enjoy
enhanced music listening in tune with their active lifestyle.

Avid gamers would be ecstatic with Monster Game T1 Championship Headphones
that literally “take their game to a new level”; giving them the ultimate surround-sound
in gaming, music and home cinema performance. 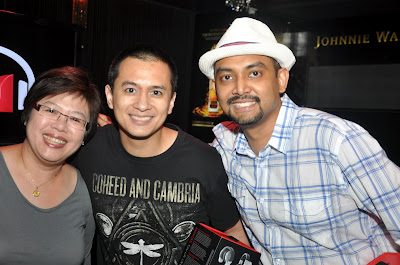 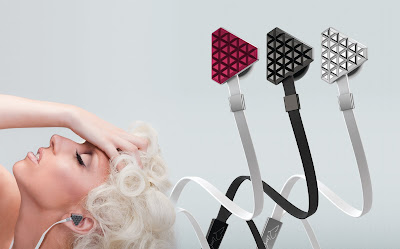 Last but no least, it was supremely generous of Monster to present each of us bloggers with a pair of Monster Lady Gaga Heartbeats in-ear headphones. I was blown away by the splendid sound quality of my favourite tunes once I plugged it into my iPod.
Thumbs up to Monster!

This was certainly an eye opener for me as I never know there were so many fancy and awesome headphones out there! :D