'TIS THE SEASON TO BE CARING 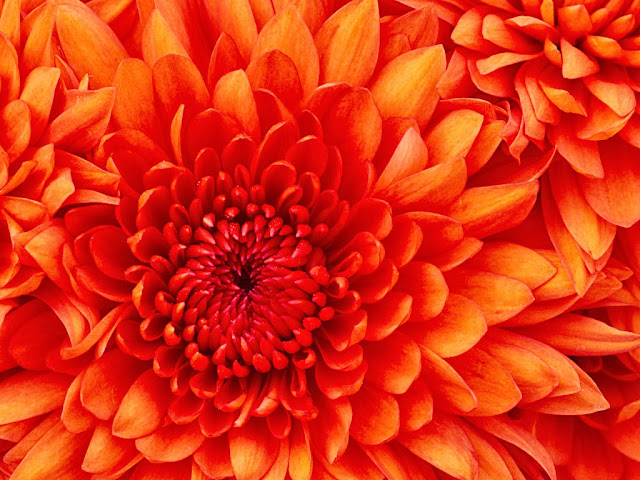 Cancer is not a topic that one would like to dwell on during this merry festive period. But in support of AXA's Cancer Care campaign, how I can decline a simple request to blog about it? After all, cancer has touched my life on 3 separate occasions - leaving its indelible imprint on each case. Since my blogpost will spur AXA to support a cancer patient's treatment, it is the least I can do. 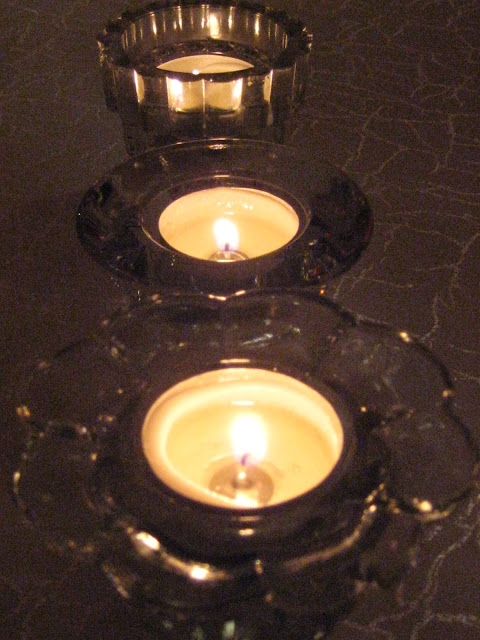 My first harrowing encounter with cancer was when one of my dearest friends, mentor and sister of sorts - Chen Hui Ching passed away when she was just 46; barely a year after she was diagnosed with cancer. Despite her pint-sized frame, Ching was a PR dynamo who taught me to stay true to my ideals. She was down-to-earth and didn't suffer fools gladly. It came as a shock to all of us when she was diagnosed with cancer as she was one of the most health-conscious people we knew. Unfortunately, the diagnosis came a tad late and it was with much sadness we bade farewell to her nine months after that. 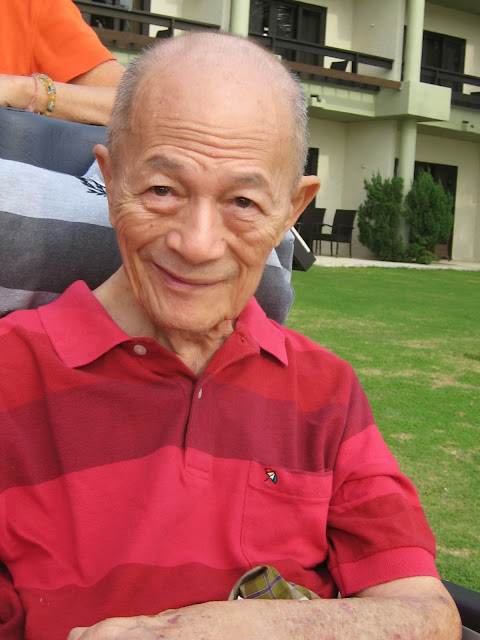 Three years ago my Dad was diagnosed with colorectal cancer. I was with him when the endoscopy was conducted and I almost fainted when I saw the cancerous growths on the little screen in the examination room. The day after his cancer diagnosis, my Dad succumbed to a stroke. That was the most harrowing time for us but Dad proved to be feistier than we expected. At 73, he survived two major ops - to remove the cancerous parts of his colon and a subsequent one to reattach it back. I guess he was fortunate the cancer was confined to certain parts of his intestines as he didn't need chemotherapy post-op. But he never fully recovered from the stroke's aftermath - his physical and mental conditions have deteriorated since then. Although Dad can't move around on his own anymore, he remains hale and hearty at 76 today. 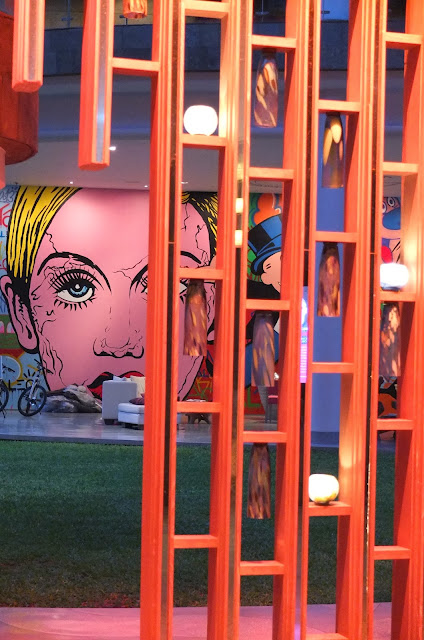 Earlier this year, my younger sister who's just one year younger than me had an ovarian torsion; a medical condition where a cancerous cyst caused one of her ovaries to be twisted. Following a hysterectomy, she subsequently recovered following a strict diet of meatless, organic food. 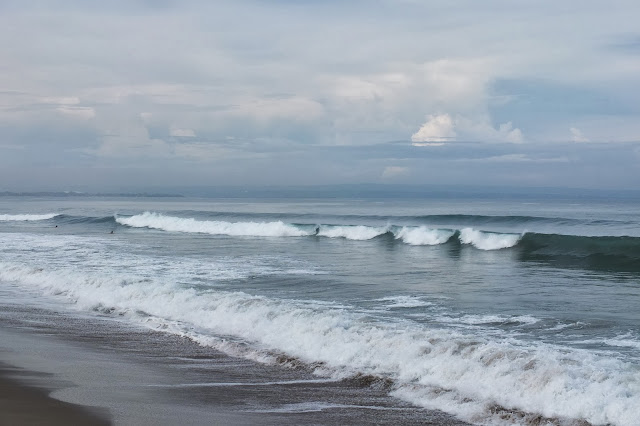 The lesson from all these experiences? Cancer doesn't discriminate; it can strike anytime, anyone. We can only be vigilant and strive to live moderately; in everything that we do or say or eat. Life's too short and precious so let's enjoy every moment of it with those that we love and matter most to us.

Thank you for posting this, I lost my dad to cancer several years back too. :)

@KY - thank you for reading. It's the first time I've actually looked back on those experiences and remind myself how much I should be thankful for.