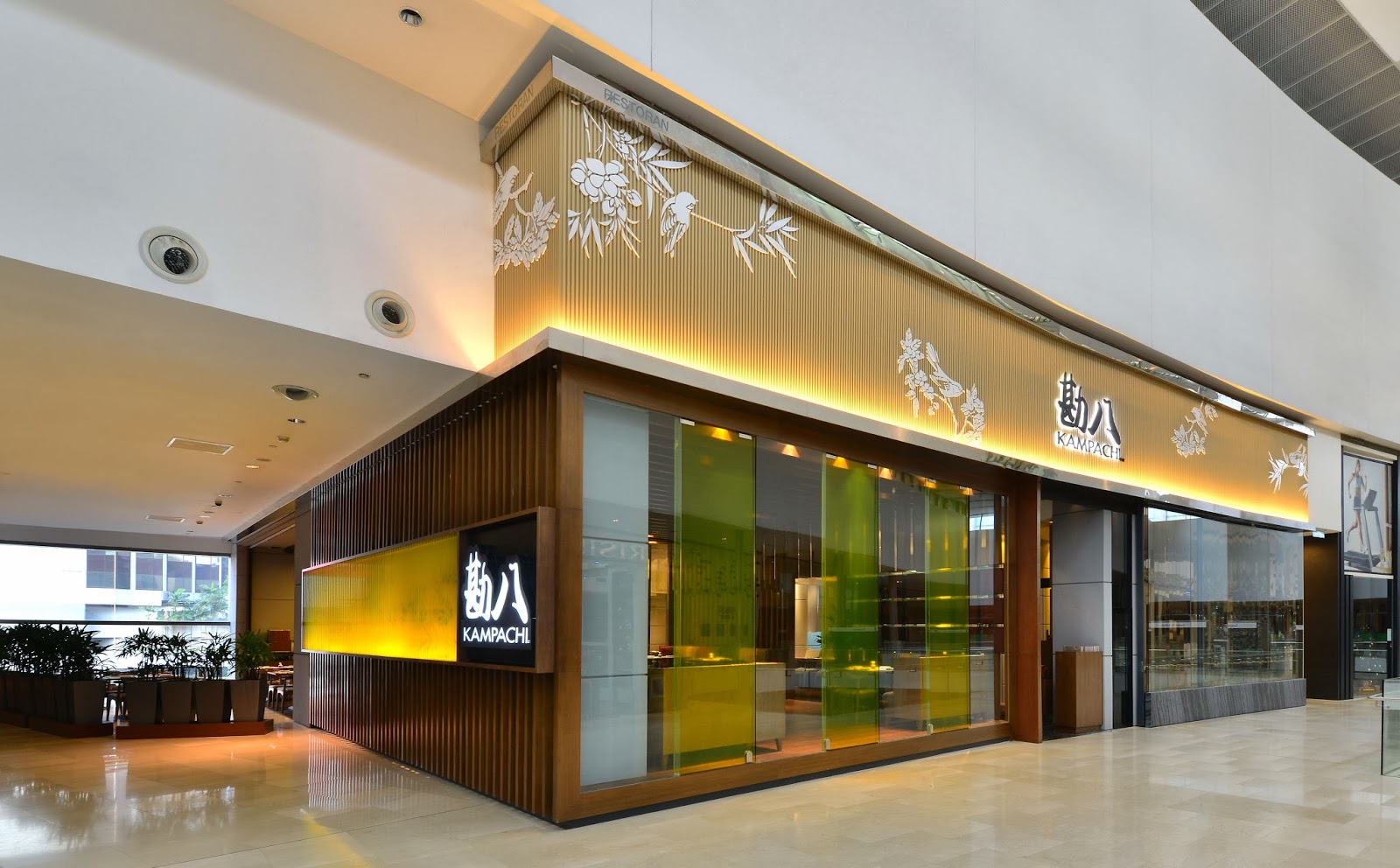 For the less than the price of a low-cost flight ticket to Japan, passionate foodies can treat themselves to the best of what Kansai region has to offer at the Kampachi Pavilion KL. In conjunction with the All Kansai Food Promotion Committee and The Kansai Food Export Promotion Cooperative, Kampachi is having a special culinary promotion featuring the finest from Kansai region from 15 – 23 February 2014. 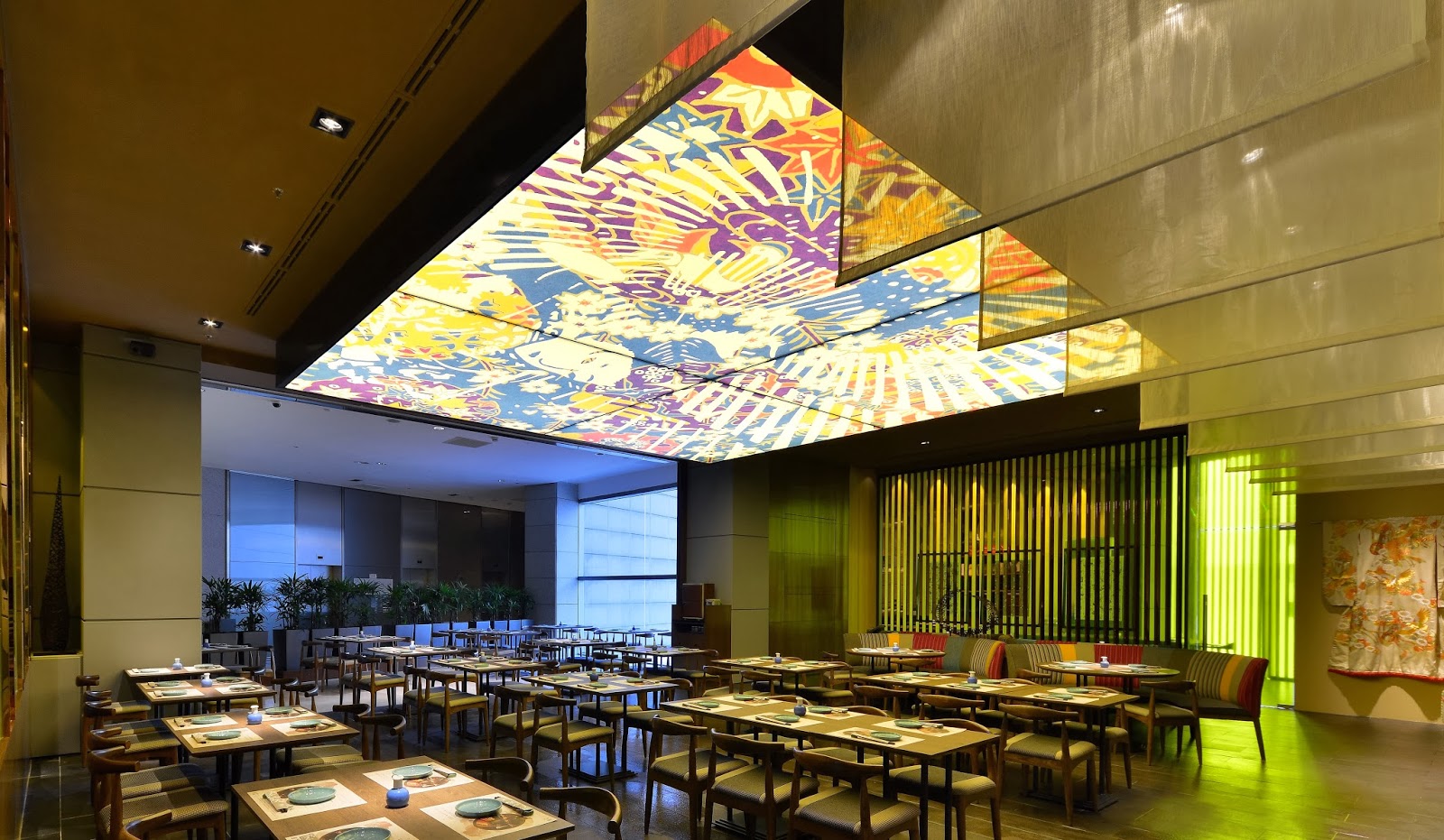 Japanese chef Koji Tamaru will showcase the purity of Kansai's ingredients in a specially composed nine course kaiseki menu (RM300++ per person) on that three consecutive nights on 19, 20 & 21 February. Only 30 seats are available per night so make sure you don't miss out. 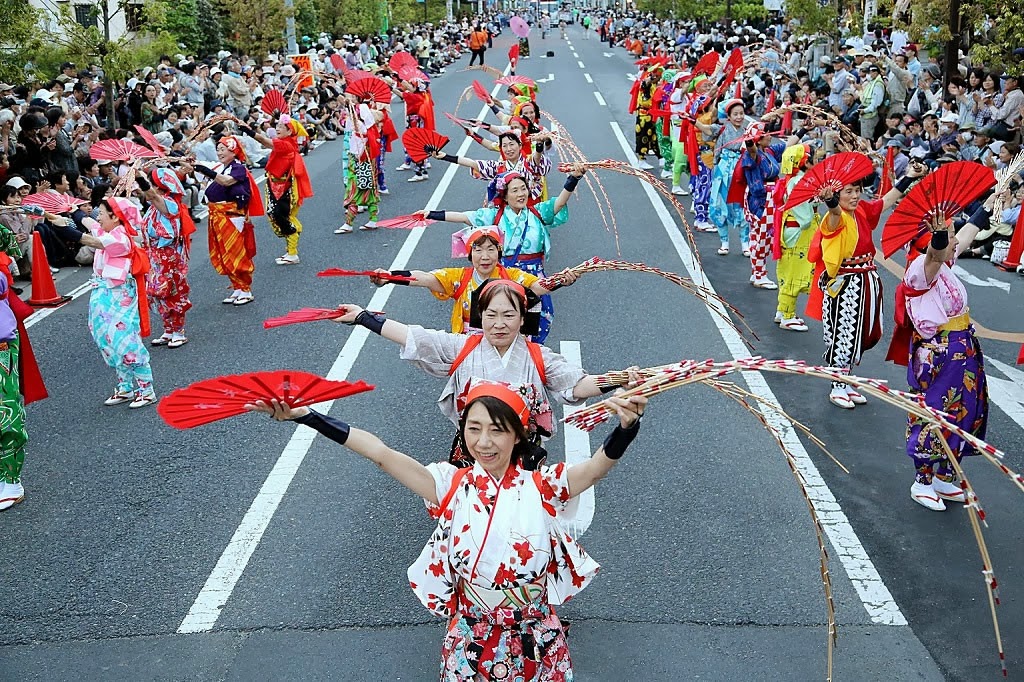 According to Wikipedia, the Kansai region is the cultural and historical heart of Japan where several key cities: Kyoto, Osaka, Nara and Kobe to name a few are located. From the culinary standpoint, Osaka boasts several sublime specialities to call its own; from the popular takoyaki (octopus balls) and okonomiyaki (Japanese-style pizza meets pancake) to the minimalist but oh-so-delicious kitsune udon (fat wheat noodles with deep-fried tofu pockets in broth) and kushikatsu (skewers of deep-fried meat or vegetables). Kyoto is also hailed as one of meccas of traditional Japanese cuisine while the famed Kobe and Matsusaka beef lend further credence to the Kansai region. 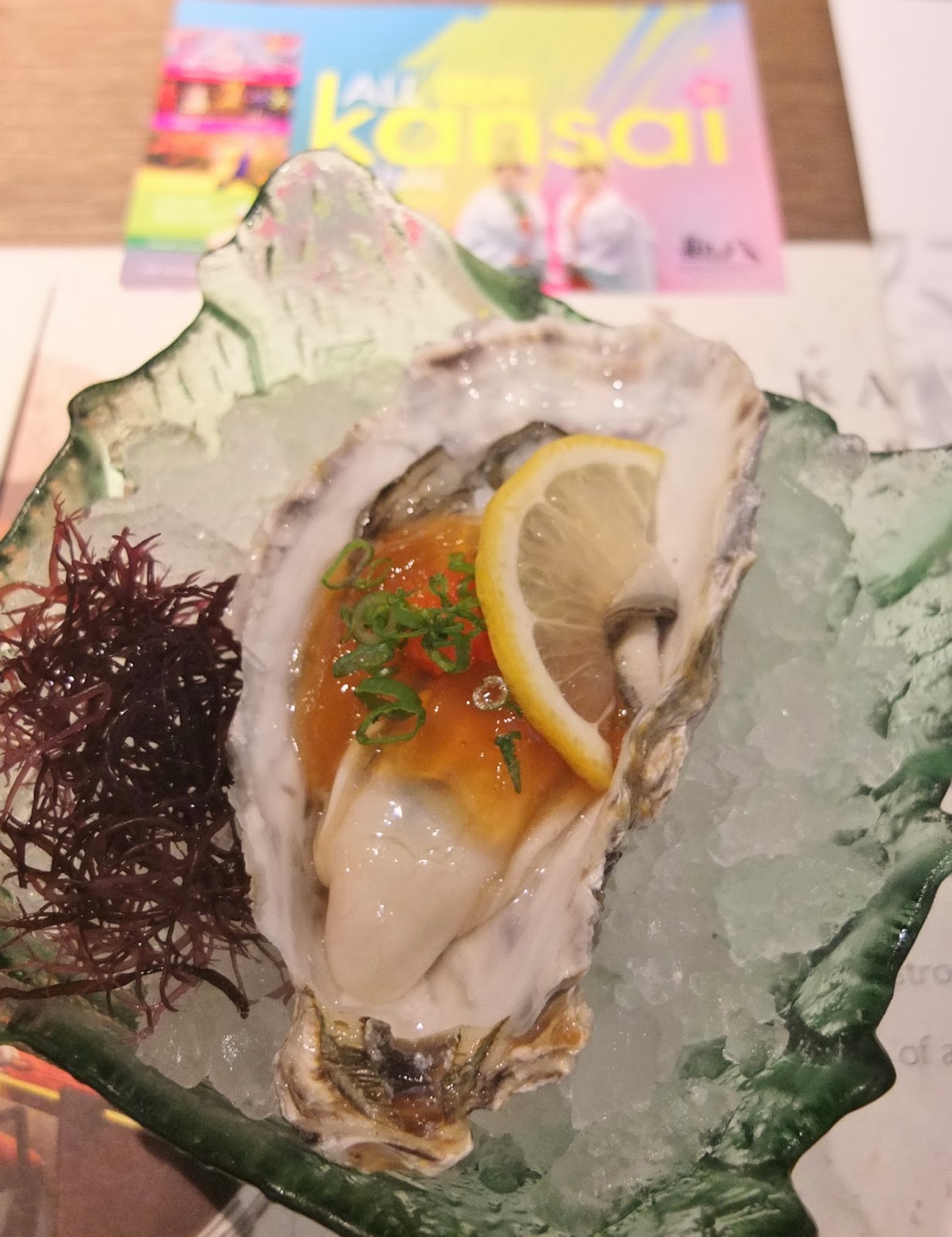 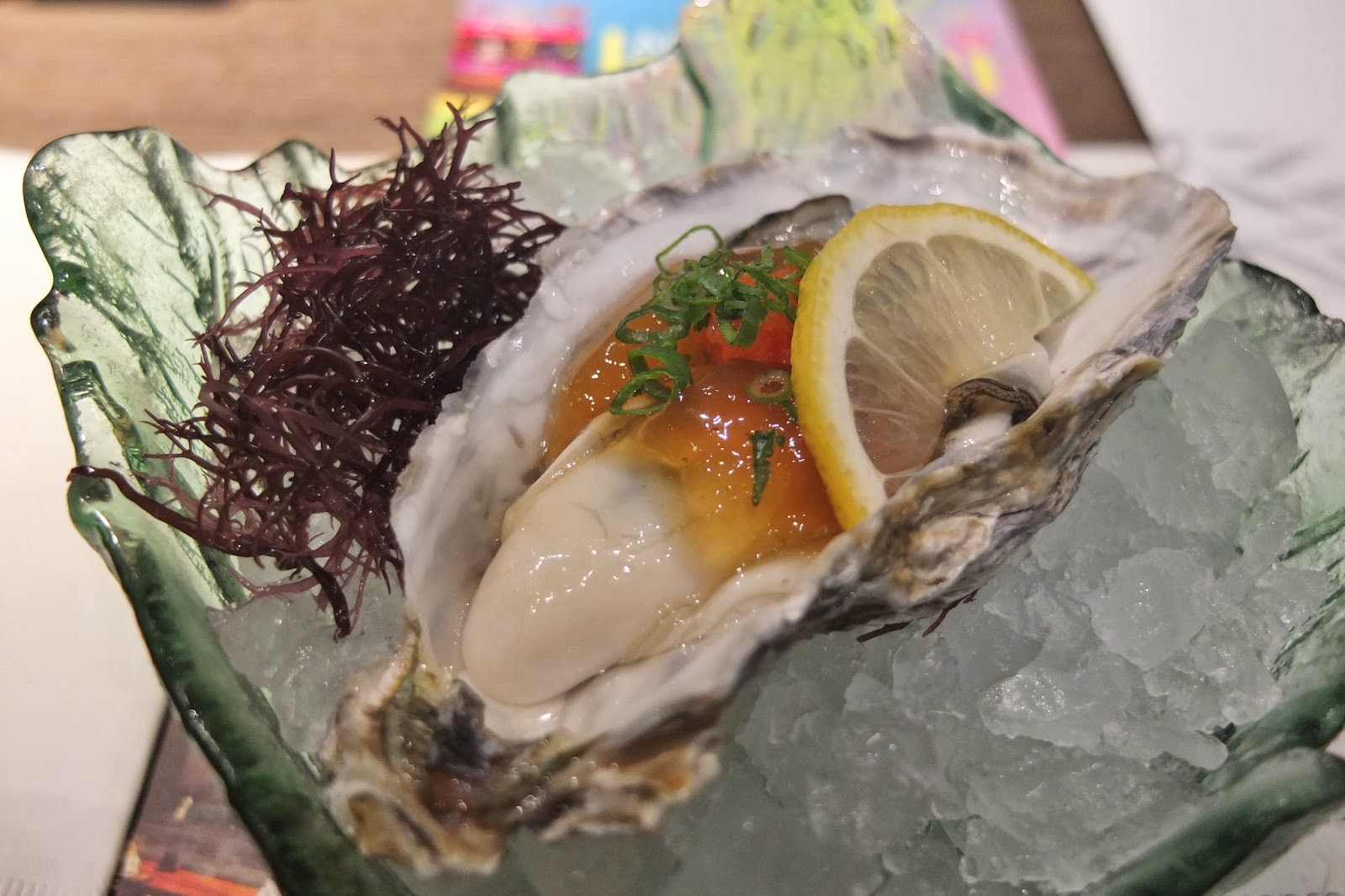 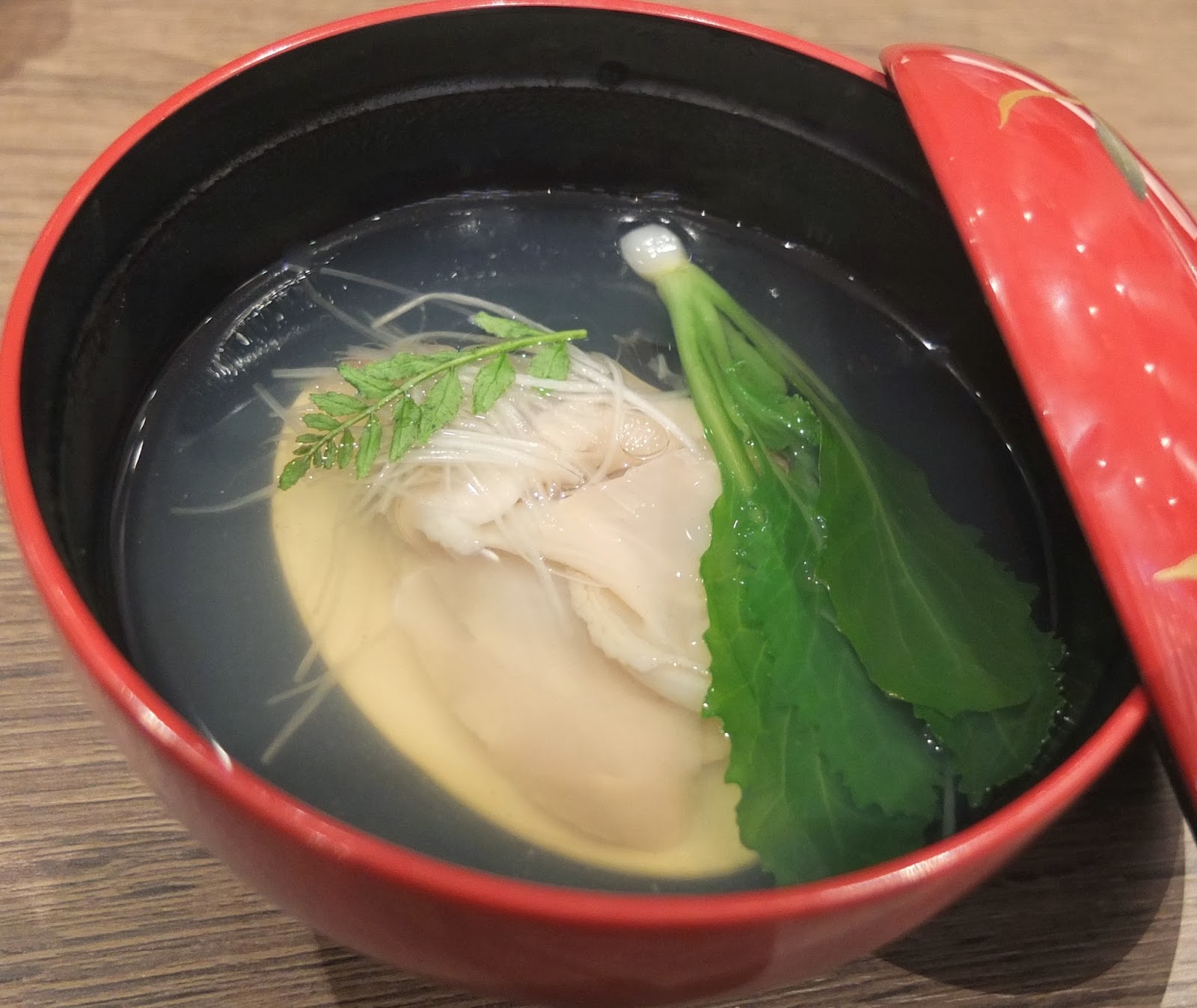 Still, any residual melancholy is washed away by the Clear Soup with Clams, Japanese Mustard Spinach, Julienne Leek & Young Japanese Pepper Buds. Immersed in the delicate broth is no ordinary clam but another sizable hard shell denizen that tastes sublimely sweet with a delightful chewiness. The wispy threads of leek (from Kyoto) together with the attendant greens temper whatever fishy flavour there is. 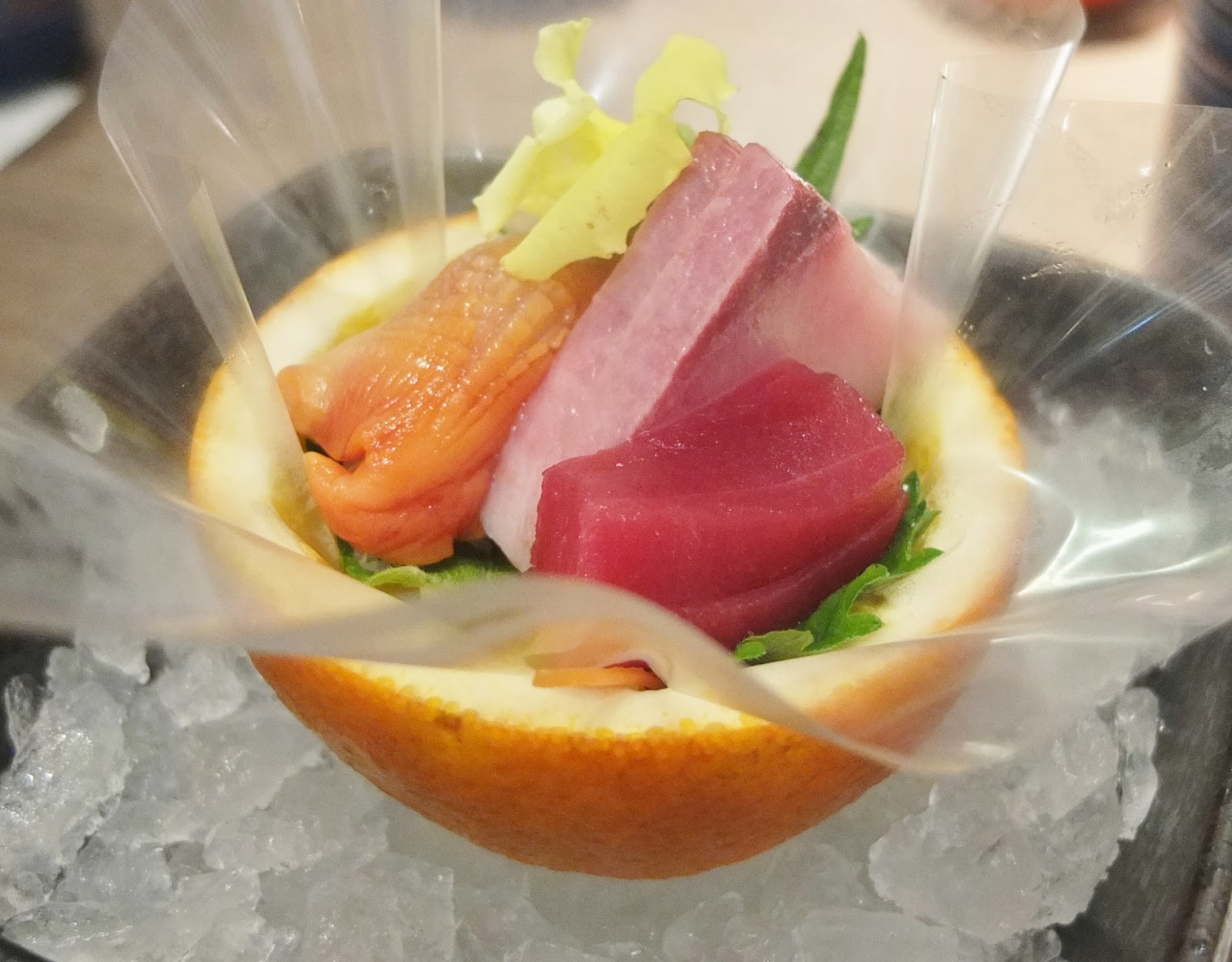 Sashimi is the best way to demonstrate Kansai's best and the Slices of Raw Fish of Tuna, Ark Shell & Yellowtail comes up to scratch. Pristine fresh and faultlessly cut, theit bare naked simplicity leaves no cause for complaints. 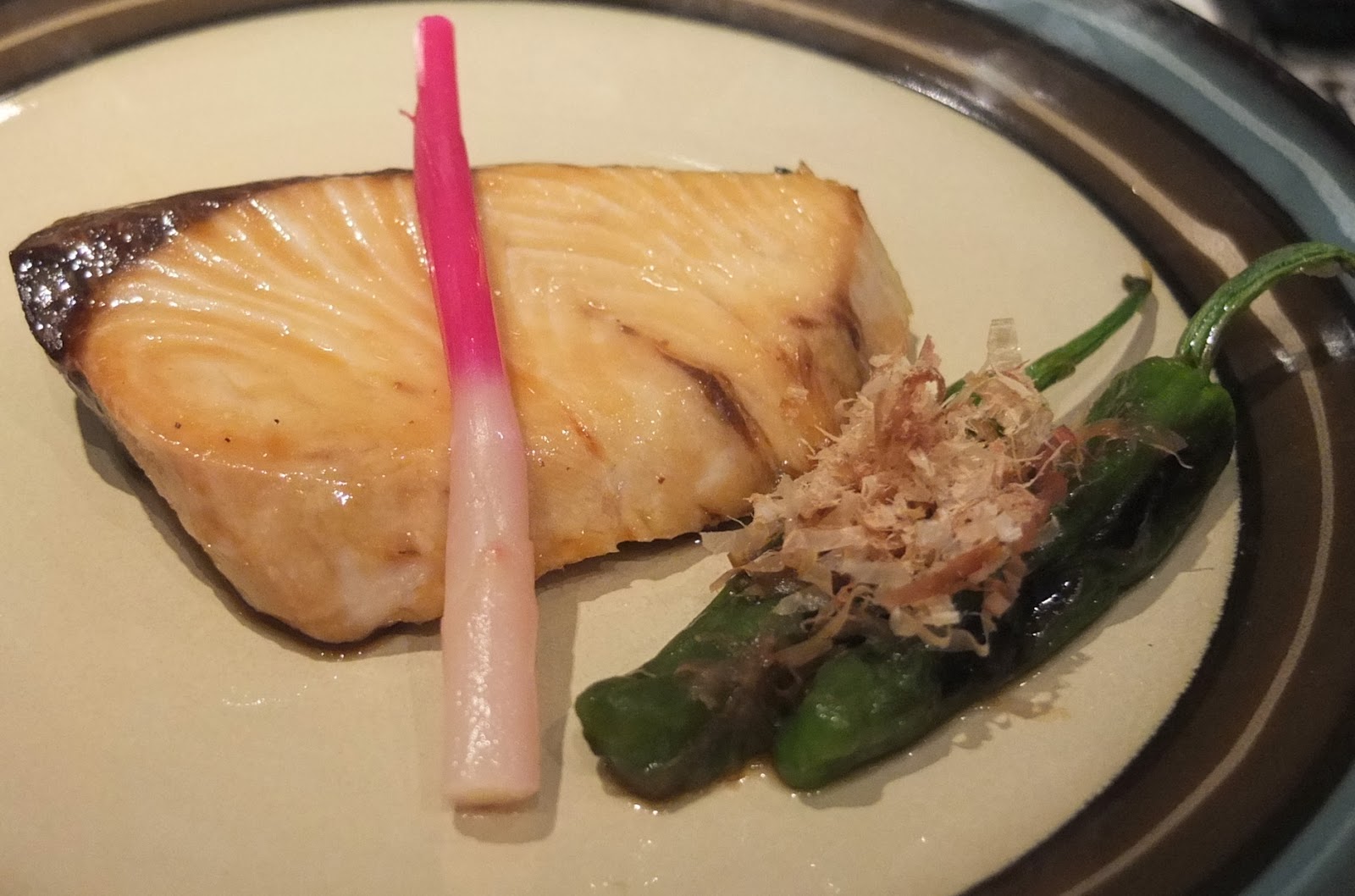 Delicately flaky yet moist, making short work of the Grilled Yellowtail with Teriyaki Sauce garnished with Marinated Shishito Green Pepper doesn't take much effort. For the actual dinner, the star of the show will be buri or amberjack. Prized for its natural oil content, the seasonal deep-sea fish is a rarity hence its ramped up allure. 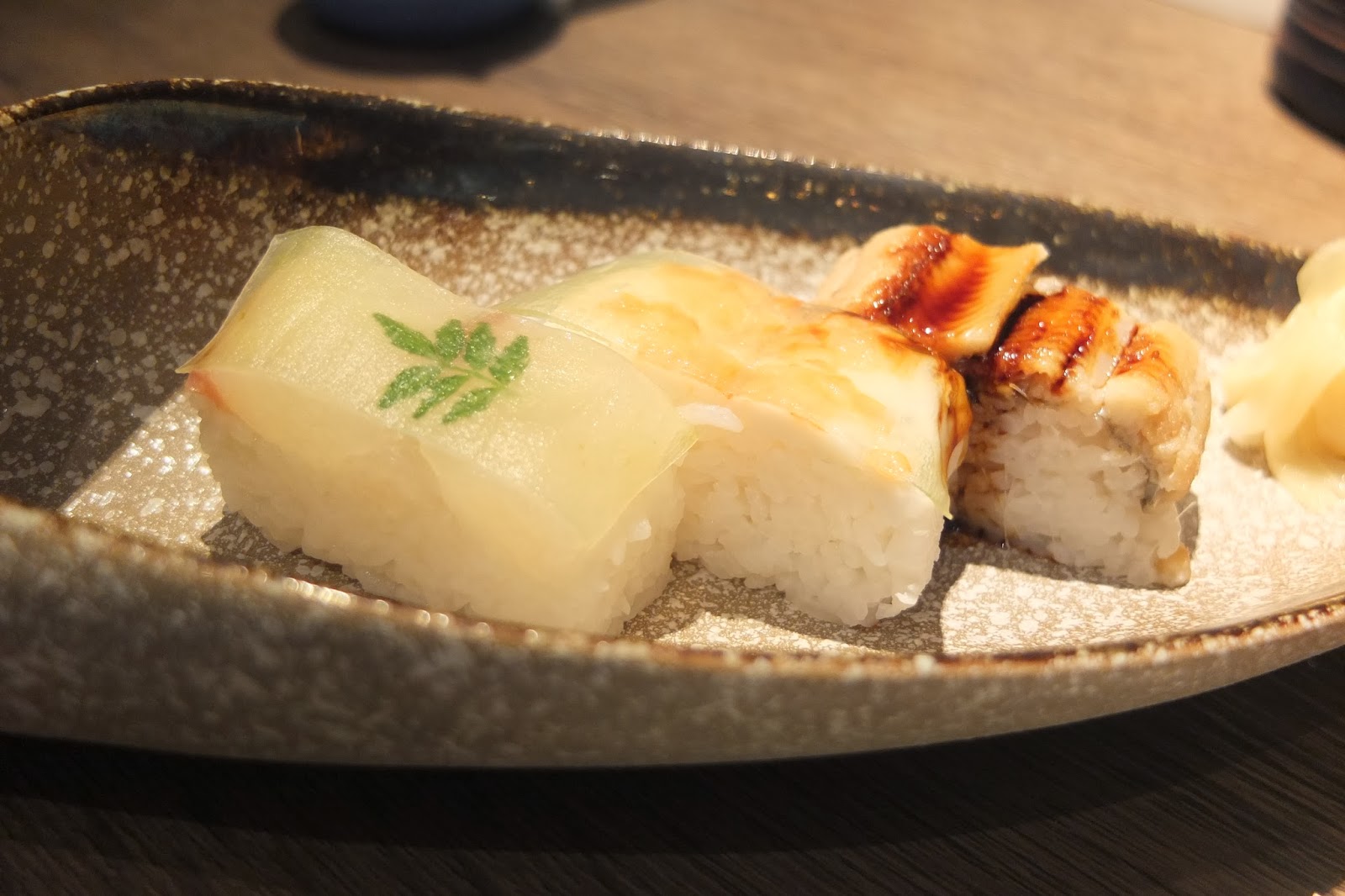 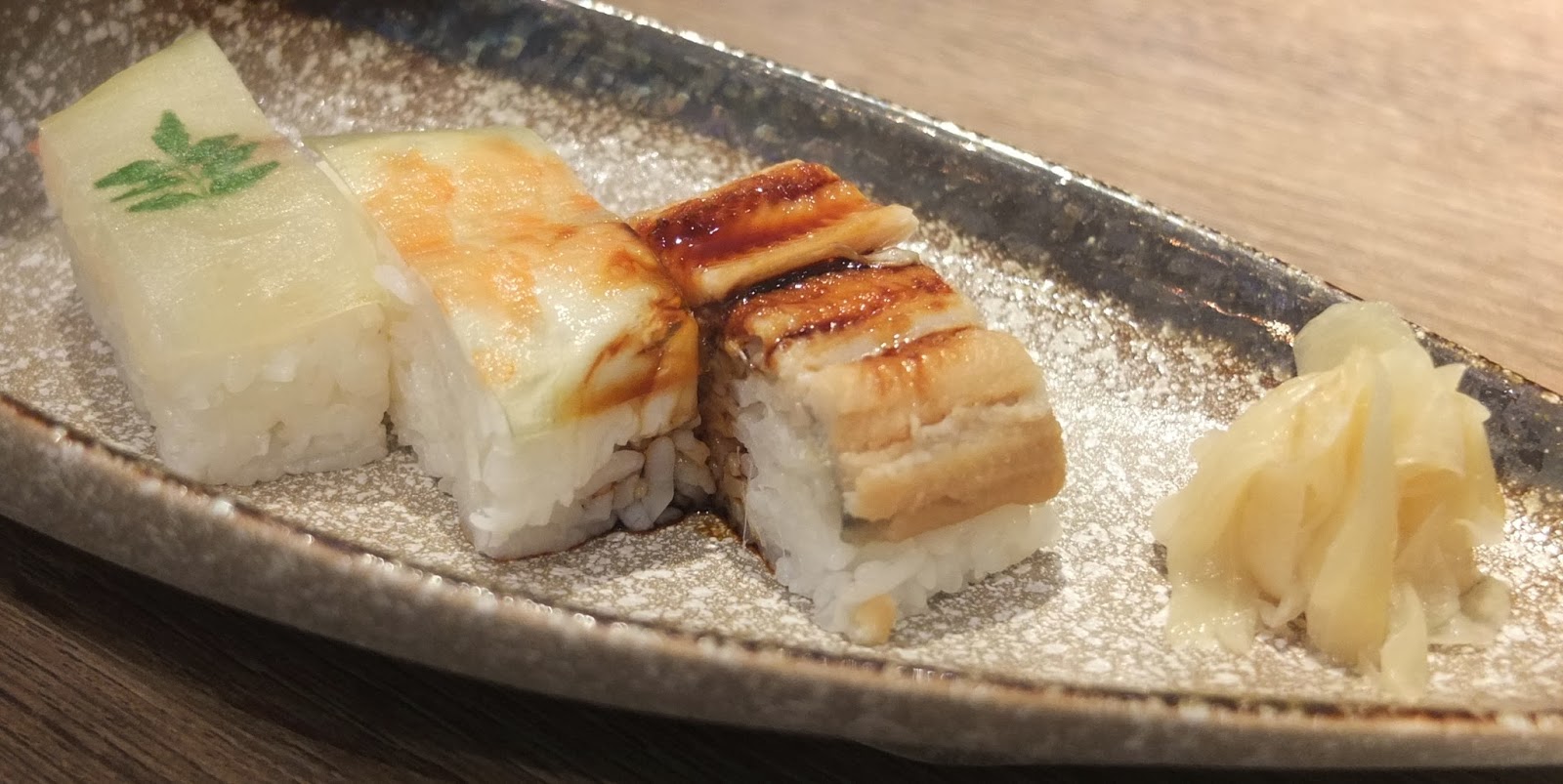 Another ample testament to the freshness of Kansai's seafood cachet comes from the Boxed Sushi with Sea Bream, Prawn & Conger Eel. For the uninitiated, boxed sushi originates from Osaka has vinegar-infused sushi rice is pressed into a box, layered with assorted slices of raw fish and cut into neat, dainty rectangular wedges in place of the more common hand-shaped clumps of seafood-topped rice balls.
Aesthetically, each piece looks too good to eat; a miniature work of art bearing a translucent, gelatinous and filmy piece of vinegar-marinated kelp seaweed atop the three sushi variants. 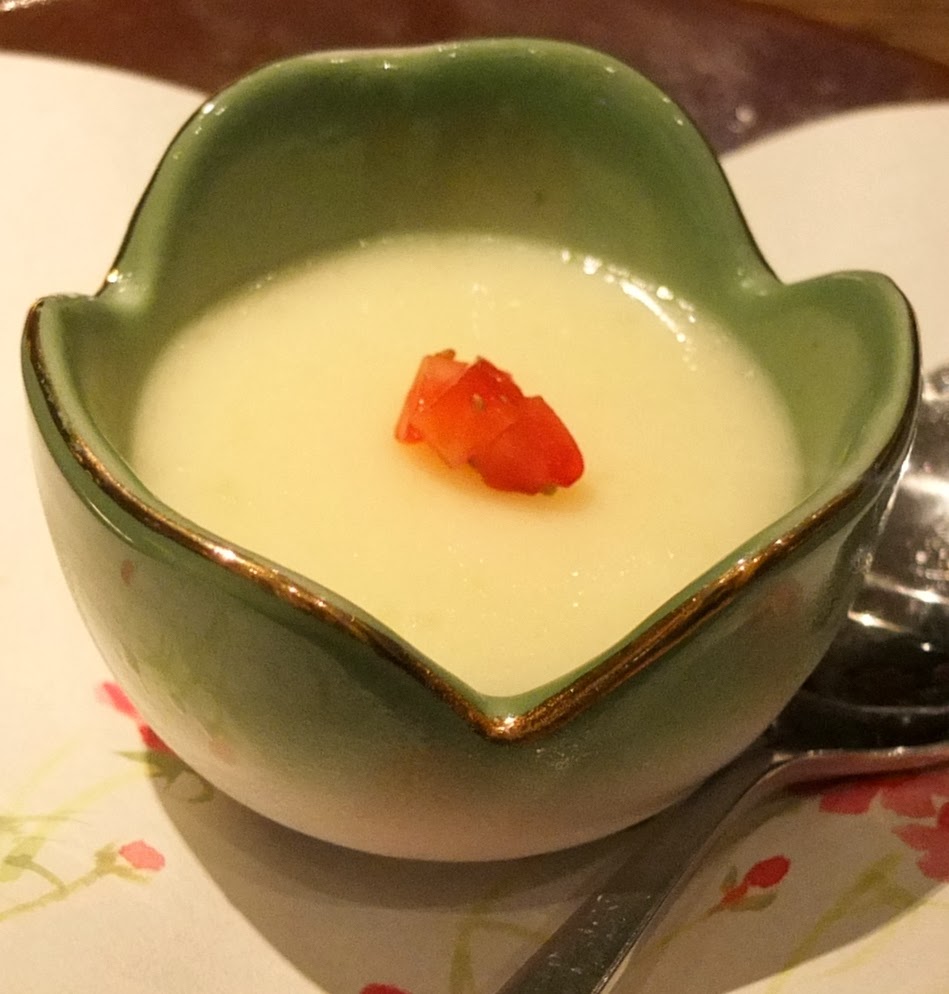 The All Kansai kaiseki experience will draw to a close with custardy-light Yuzu Mousse; an ethereal offering that leaves a effusive trail of whimsical citrusy notes on the tastebuds. 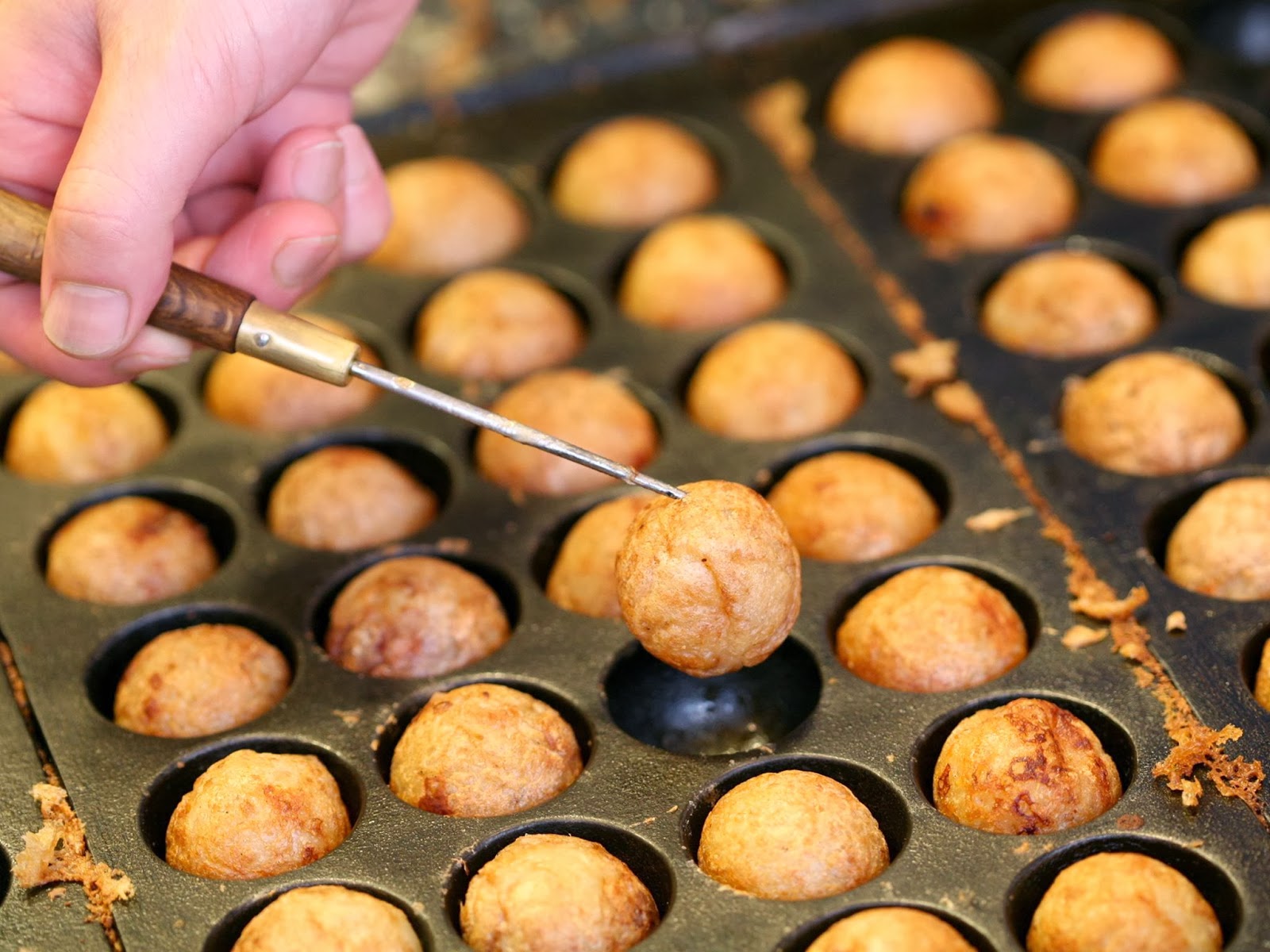 Cooking enthusiasts may wish to learn how to make takoyaki from Aizu-ya, the delicacy pioneer on 22 & 23 February in a special workshop. Grilled in a special cast-iron pan with half-spherical molds, the batter balls were firstly popularized in Osaka by a street vendor named Endo Tomekichi in 1935 who subsequently opened a takoyaki shop called Aizu-ya. Again places are limited. Price: RM150++ per person inclusive of a complimentary takoyaki pan

Loved the food! We still have time to catch it! :)

It's very tasty meal here interesting and quite an appetite.