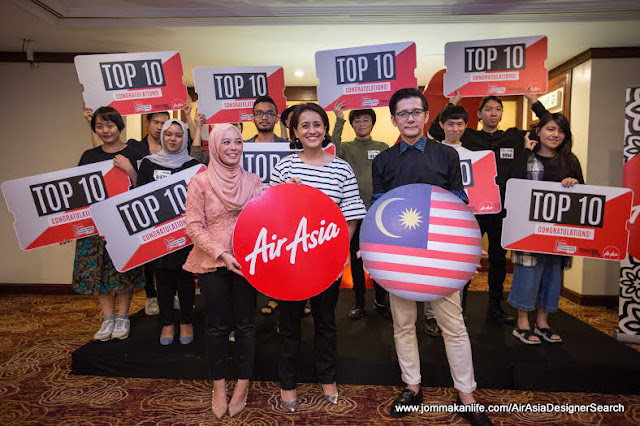 Ten young aspiring designers have been shortlisted for a chance to represent Malaysia and compete in the Grand Finale of AirAsia Runway Ready Designer Search (AARRDS) 2016 this August in Kuala Lumpur. 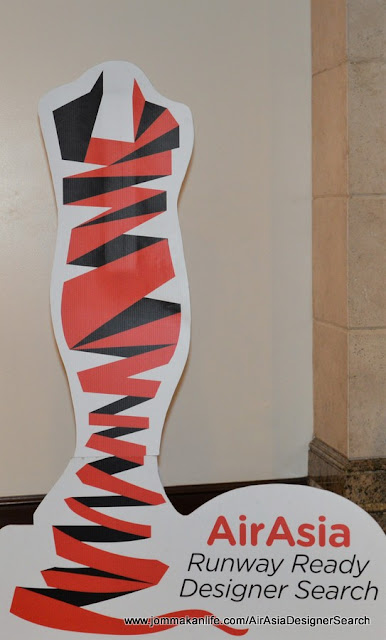 After two judging sessions, the top 10 was chosen based on their design creativity and originality, consistency of their collection, adherence to the Asean theme, practicality and stage presentation.This is the second year-running AirAsia is involved in the development of fresh talents and empowering youth across the region, to gain a foothold in the fashion industry. 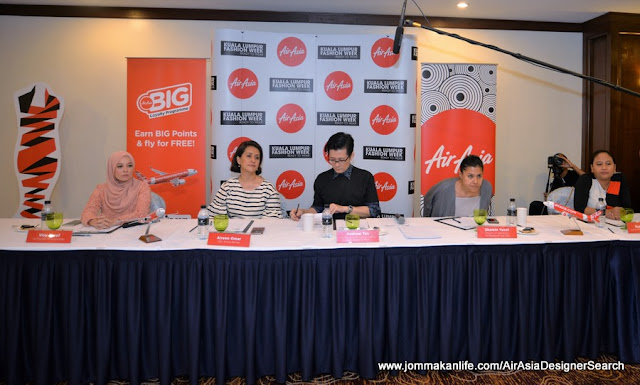 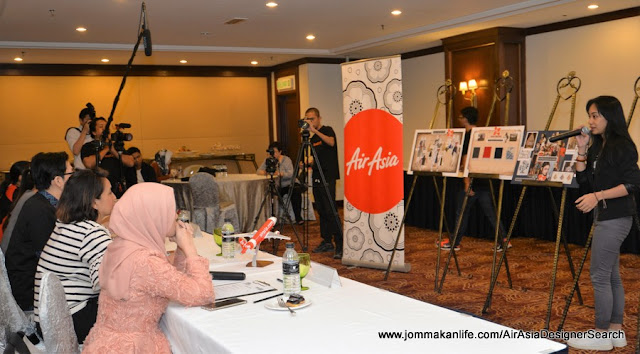 A total of 487 online submissions was drawn to the Asean-wide designer search held at JW Marriott Kuala Lumpur. Similar sessions were held in Singapore and Bangkok to look for young designers to represent each country. 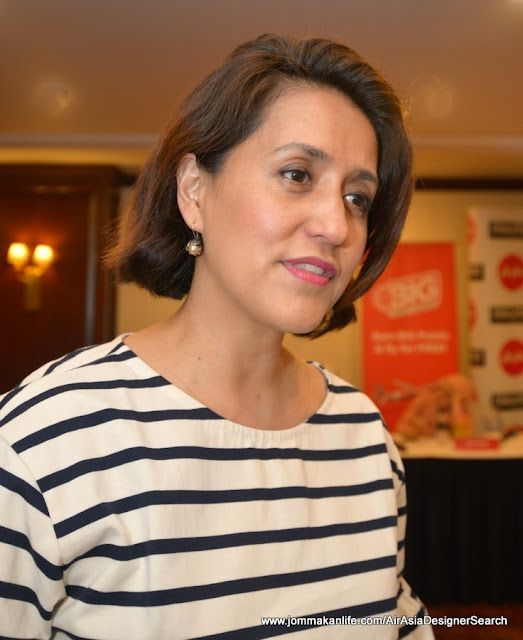 AA CEO Aireen Omar said, “AirAsia has always been devoted in supporting the talents of tomorrow.  This year we have expanded our search to 5 Asean countries: Malaysia, Indonesia, Singapore, Thailand and the Philippines in search of the Top 3 young designers to represent each country. Since the establishment of AARRDS in 2015, we are impressed with the growing number of submissions as well as the quality of talents in the Asean region.” 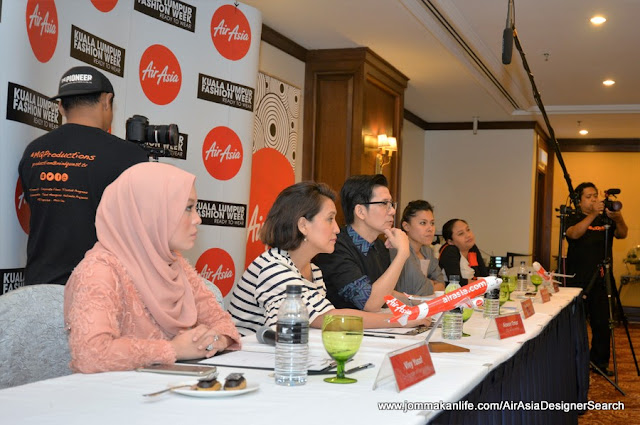 She was also pleased with the increased number of participation and the aspiring designers’ versatile skills. “Apart from good fashion designs, we expect the participants to be adept at presentation, eloquent in their concept rationalisation and ensure their designs are commercially viable.” 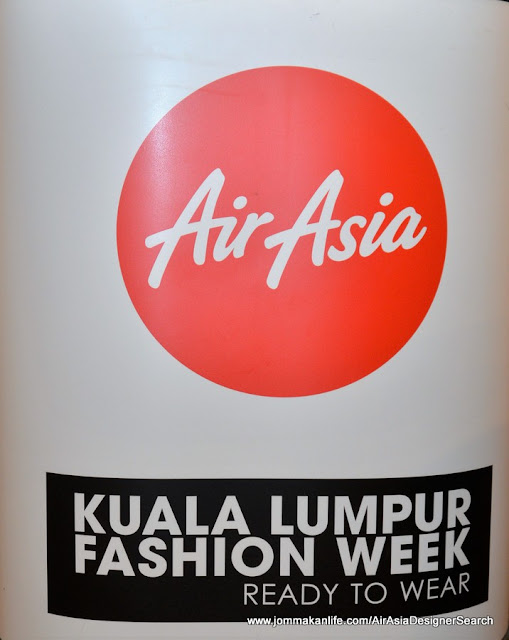 The eventual Top 3 representatives for Malaysia will stand a chance to walk away as ‘AirAsia’s Most Promising Young Designer 2016’ at the KL Fashion Week Ready to Wear 2016 runway. Prizes worth at least RM350,000 includes a confirmed show segment to showcase his or her full collection at KLFW RTW 2017; mentorship from the KLFW RTW team; RM25,000 sponsored by FashionValet to produce a capsule collection for sale in fashionvalet.com and 150,000 AirAsia BIG Points sponsored by AirAsia BIG, AirAsia or AirAsia X flights among other prizes. 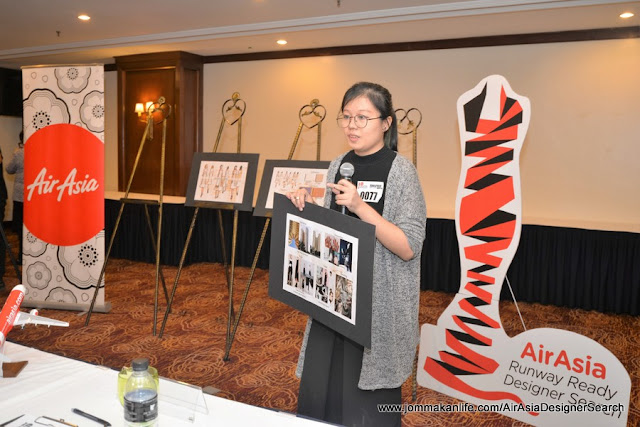 AirAsia is also KLFW RTW 2016’s Preferred Travel Partner and will be flying in fashion designers throughout the AirAsia Group’s extensive route network including from India, Indonesia, China, Australia and South Korea to be featured on the KLFW RTW 2016 runway. Experience KLFW RTW 2016 this August by flying with AirAsia and earn BIG Points. 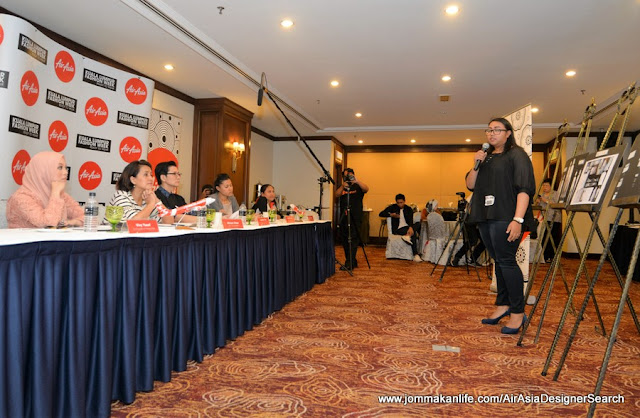 Follow AirAsia’s Youtube Channel (youtube.com/user/AirAsia) for webisodes featuring the journey of all participants for the region-wide AirAsia Runway Ready Designer Search 2016, or follow the hashtag #AirAsiaRunway
at May 13, 2016