12 FESTIVE EATS AND WHERE TO FIND THEM 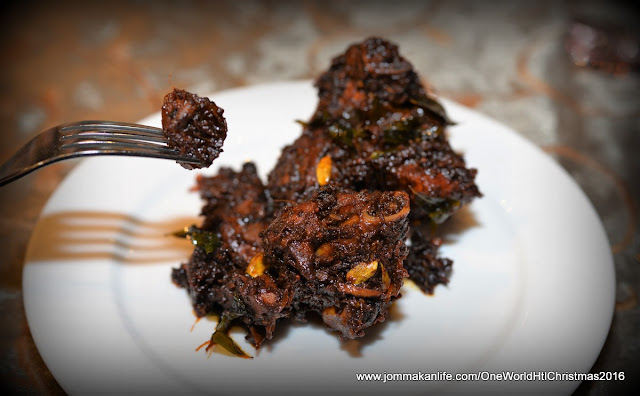 Mistletoe's magic and plenty of culinary talents are keys to 12 festive eats you'd find at Cinnamon Coffee House this Christmas. Top of the eats from the hotel was Turkey Varuval - a dry, hot and spicy Indian curry. Bursting with heady spice accents and zingy heat, we like this inventive spin on the trad big bird. Oh, there were yummy Turkey Rendang and Turkey Cordon Bleu with Mushroom Sauce too. 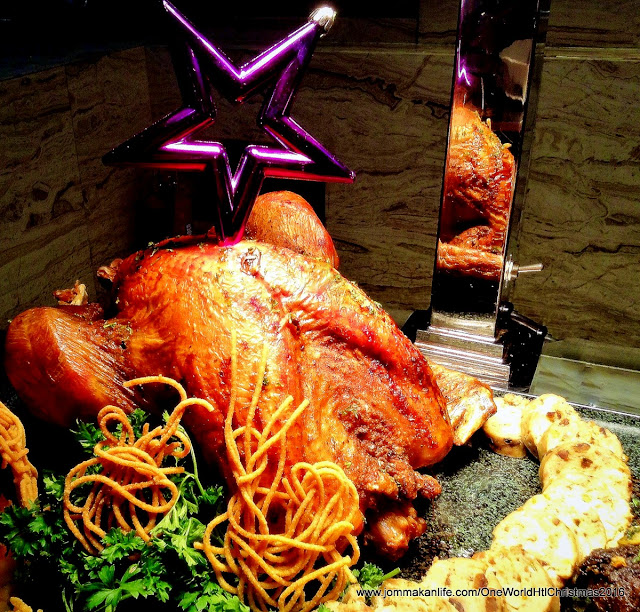 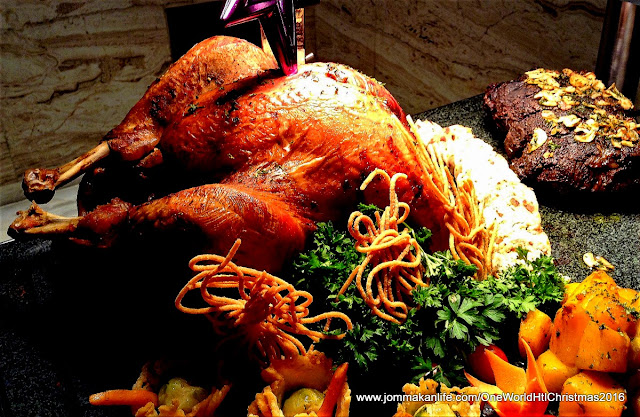 Purists should be happy Roast Turkey with Chestnut Stuffing remains on the Yuletide buffet. No complaints here as this speciality was par for the course, complete with roasted pumpkin and root veggies as well as stuffing with giblet gravy. 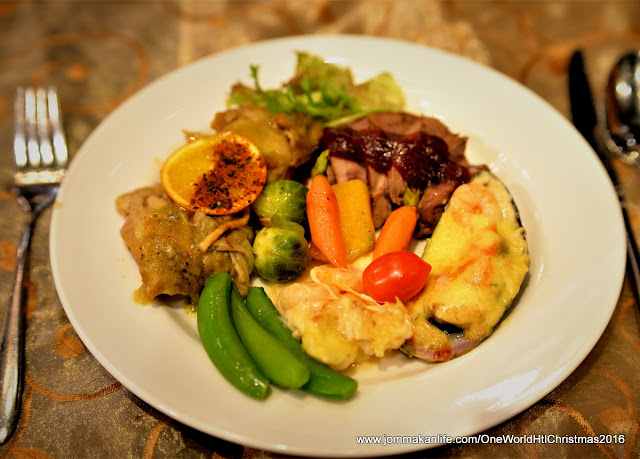 Mixed Seafood in Saffron Cream made waves as our third choice pick. Slightly gooey on the palate thanks to the luxuriant cream sauce scented with saffron, the mussels, prawns and squid were enticing enough to garner repeat helpings. Meat lovers may prefer the scrumptious Ribeye with White Pepper Sauce or Roast Lamb with Apple & Pear Chutney. 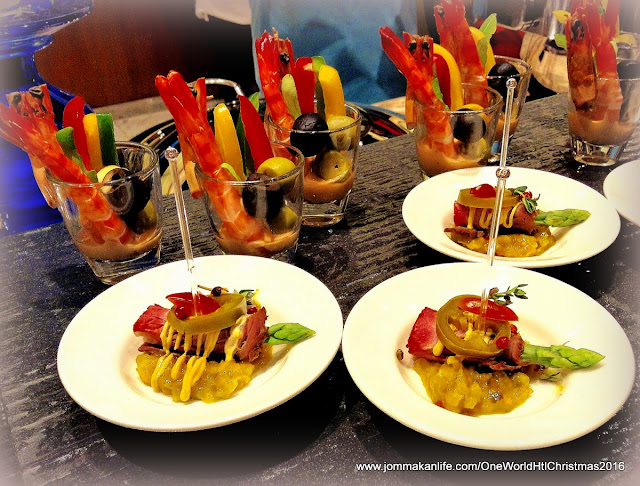 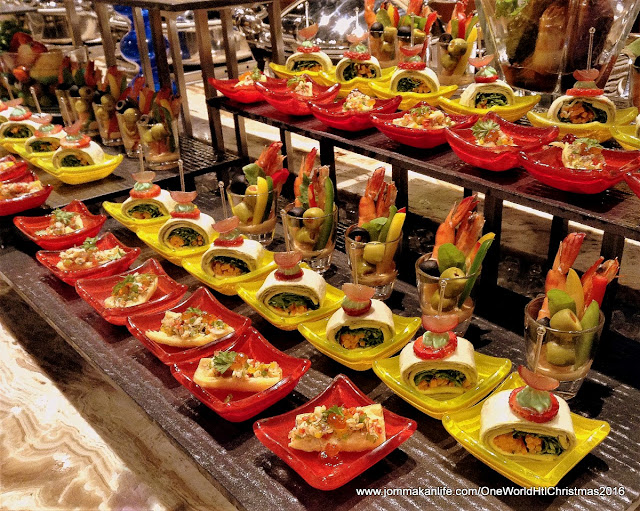 Dainty starters to whet the appetite also ranked highly with us. Looking at the tiered stands with colourful little tapas plates and shot glasses, nobody could resist the Assorted Appetisers. Subtle Mediterranean and Spanish influences were evident from the various morsels we sampled. 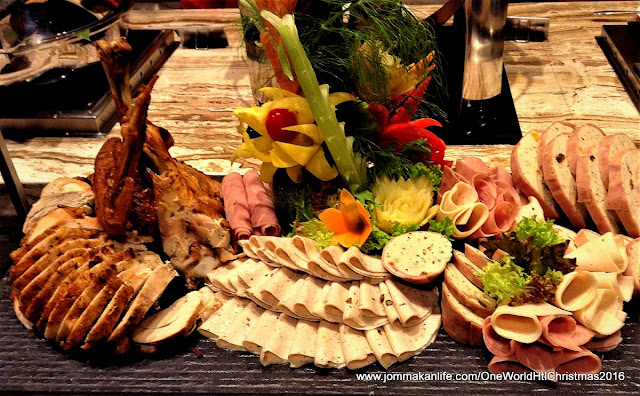 Still in European territory, we swooped in on Cold Cuts & Cheese Platter. Just indulging in the assorted cured and smoked meats alongside terrines and international cheese board alone should ensure your money's worth. 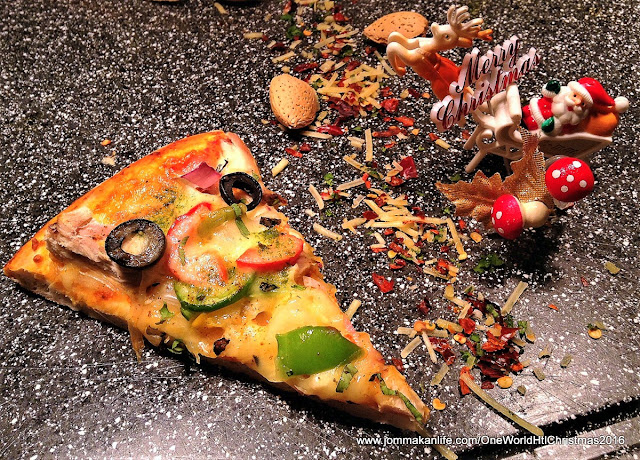 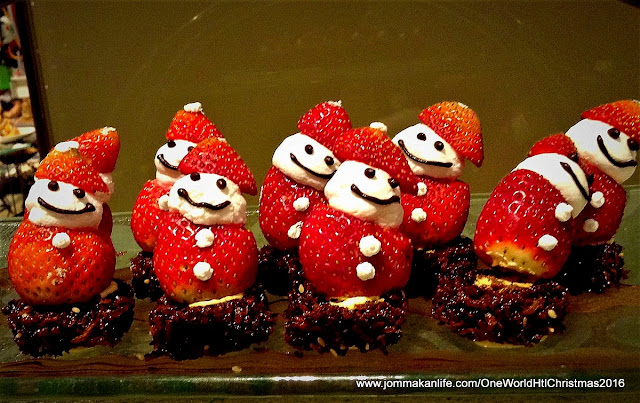 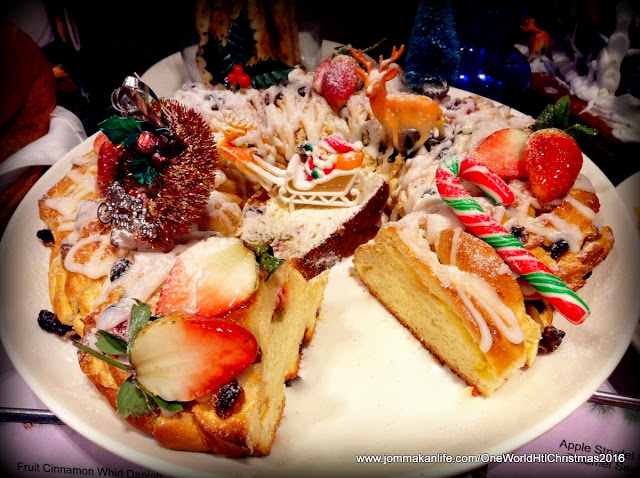 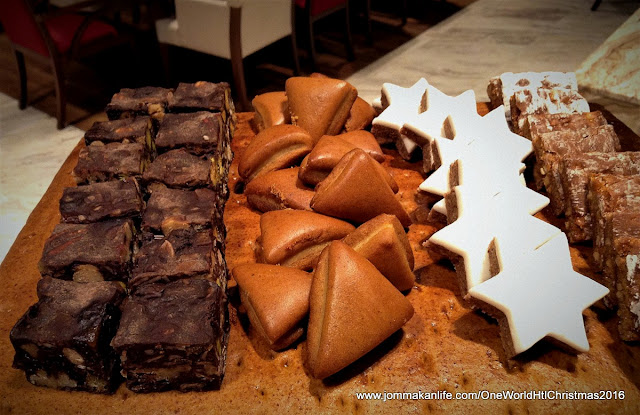 Baked goods played a central role in Yuletide celebrations of yore so a variety of customary goodies was prevalent in the sweet selection. My recommendation would be the medium-bodied Fruit & Cinnamon Danish Whirl - a nice, mildly sweet and semi-soft textured bread studded with raisins, dried fruit and topping of icing. Other timeless faves included Assorted Christmas Cookies, Mini Panettone and Stollen. 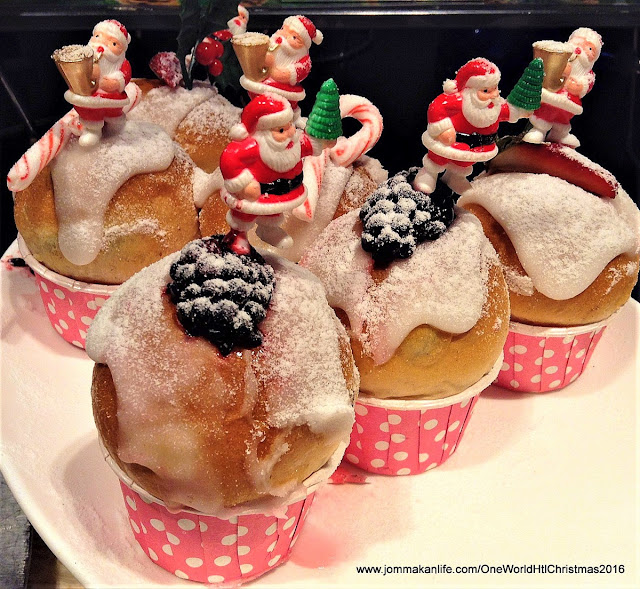 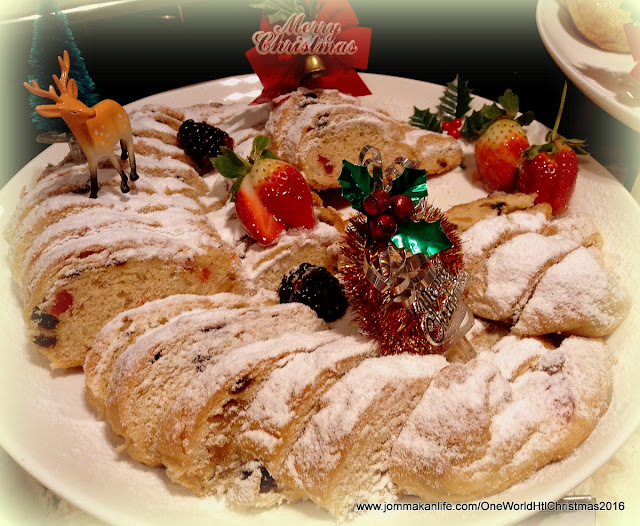 The vast parade of Christmassy delicacies was cuteness overload; a befitting tribute to the delicious line-up of Cream Puffs, Ginger Churros, Mince Pies, Plum Pudding, Red Velvet Cake, and Cheese Cake among others. 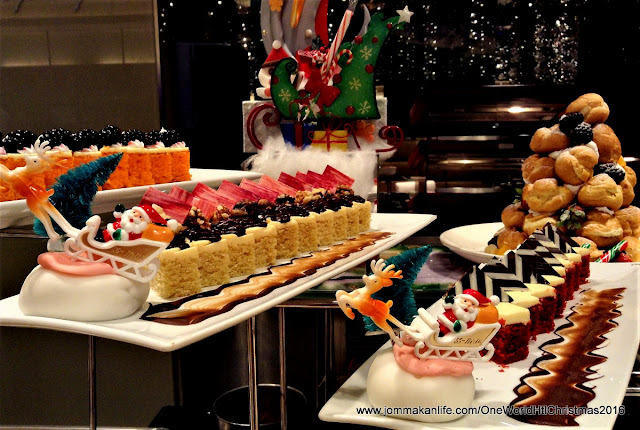 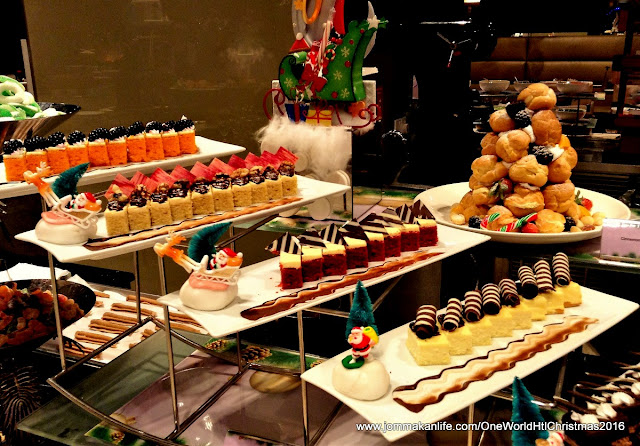 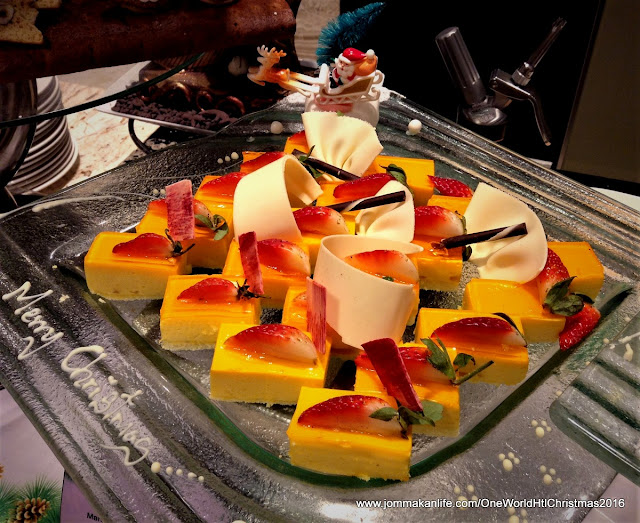 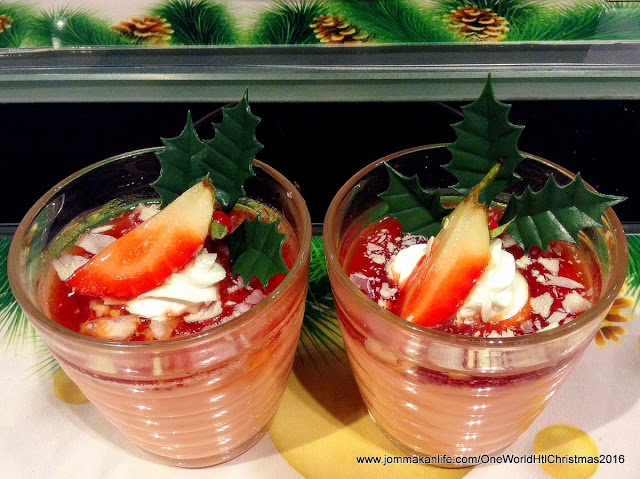 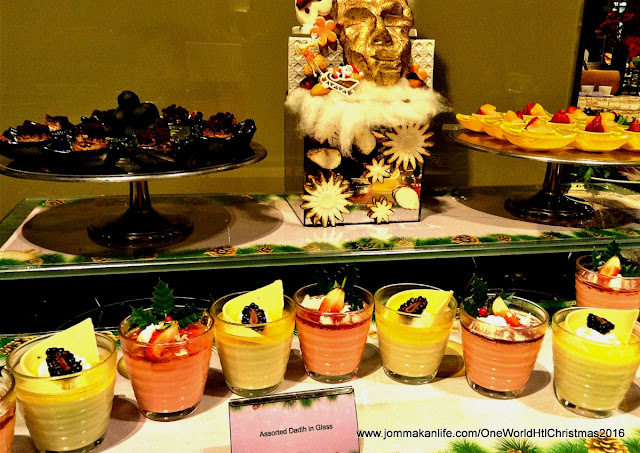