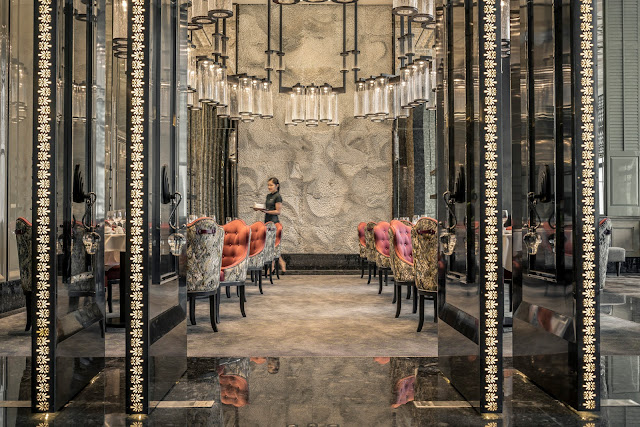 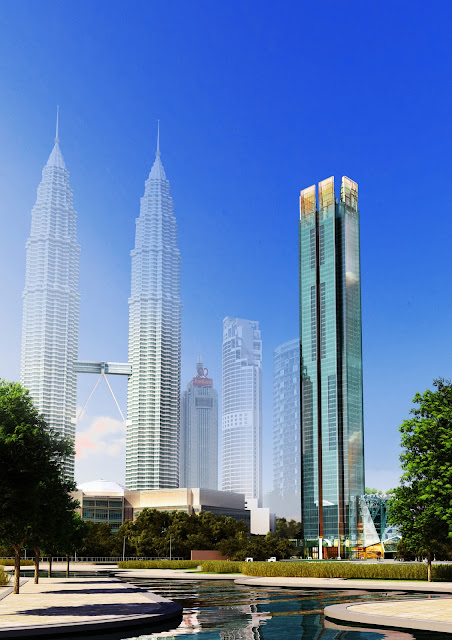 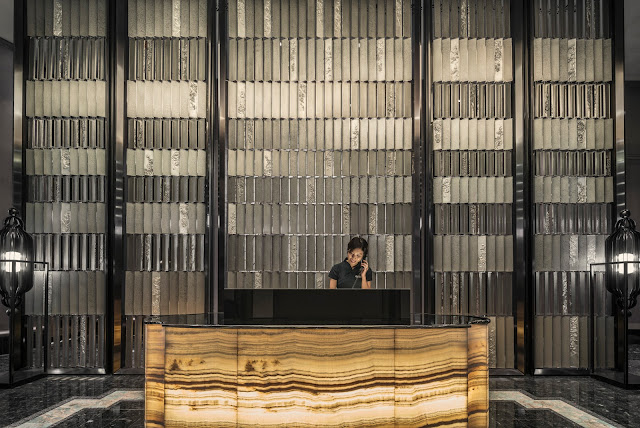 Anticipation runs high among the city's discerning gourmands who are eager to step into the Hotel's half a dozen restaurants and lounges, including the high-style Yun House for Cantonese specialities, CurATE with its show kitchen, and Bar Trigona, a temple of modern cocktail culture. 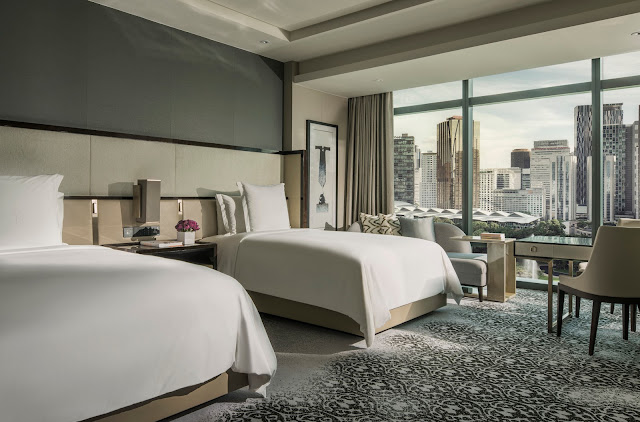 Curious guests yearning for a taste of the luxe life proffered by Four Seasons Hotel Kuala Lumpur may take advantage of the Introductory Offer featuring 15 percent savings on the regular room rate or the Stay Longer –Third Night Free offer, or the Incomparable Malaysia package which is tagged to a stay at Four Seasons Resort Langkawi, with spending credits included in both destinations. 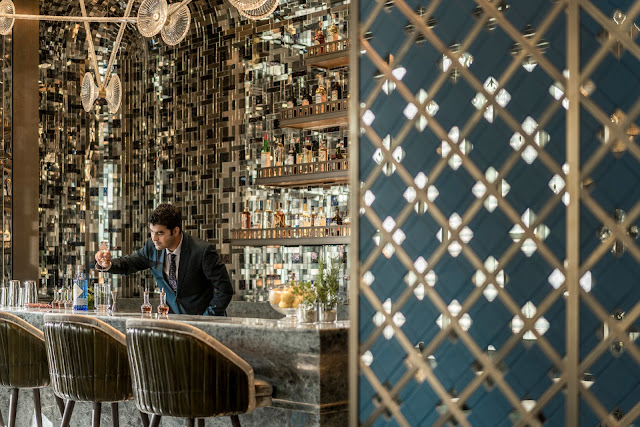 An outdoor pool oasis with private cabanas and adjacent bar and grill, is complemented by an 8-treatment room spa offering Malaysian healing traditions and the latest global therapies, and a large fitness centre. 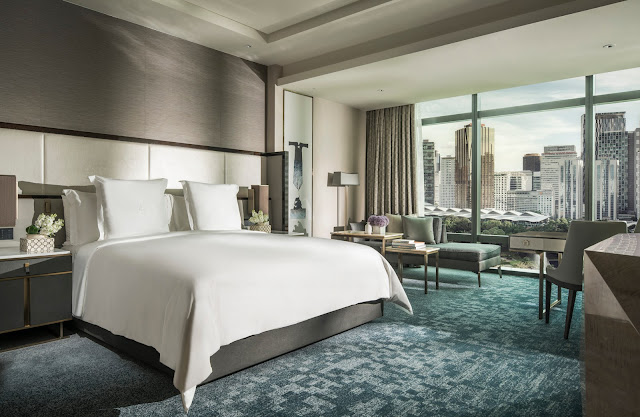 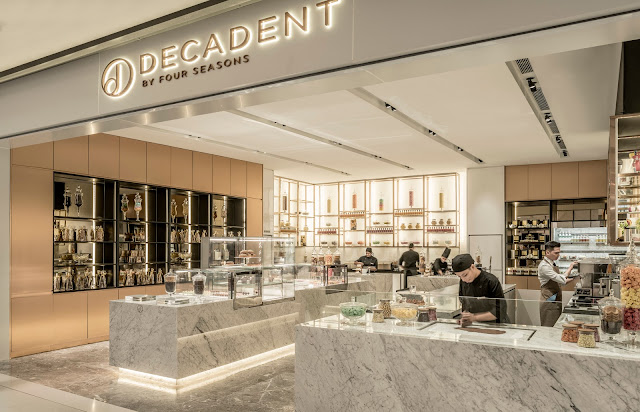 Decadent by Four Seasons is a sweet treat outpost at The Shoppes at Four Seasons Place — a retail podium directly connected to the Hotel and residential tower. A luxury laundry boutique known as The Laundry Shoppe is also located here alongside anchor tenant Robinsons and the crowd-pulling Malaysia Boleh! food court. 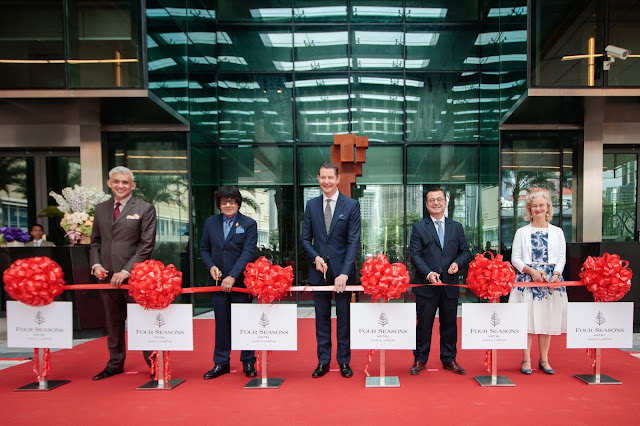