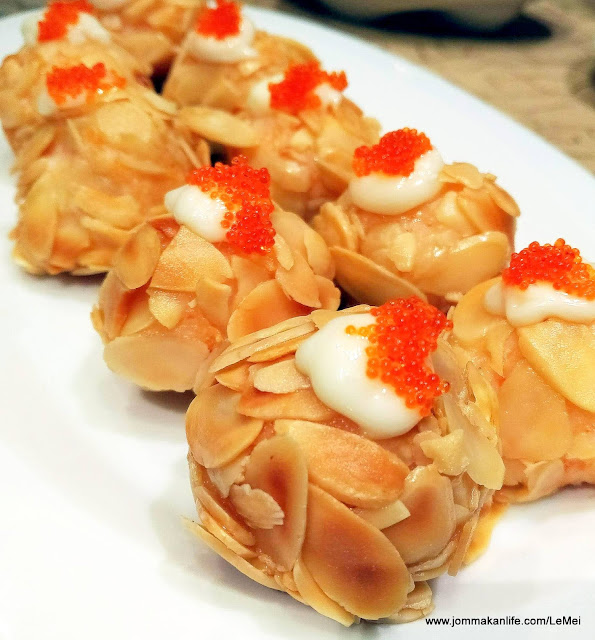 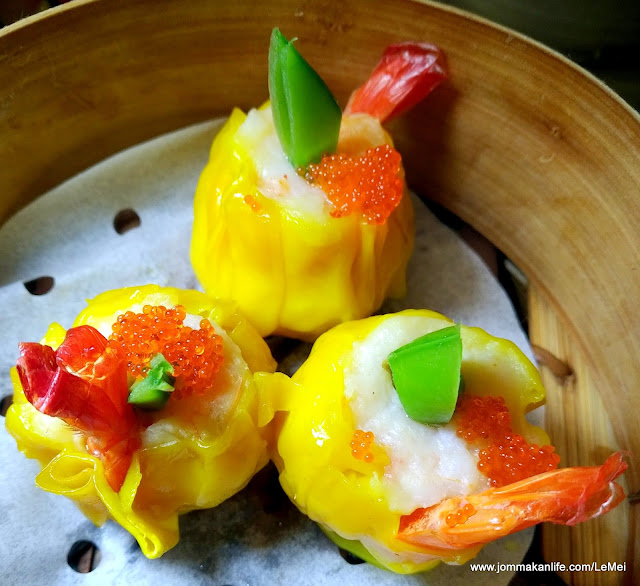 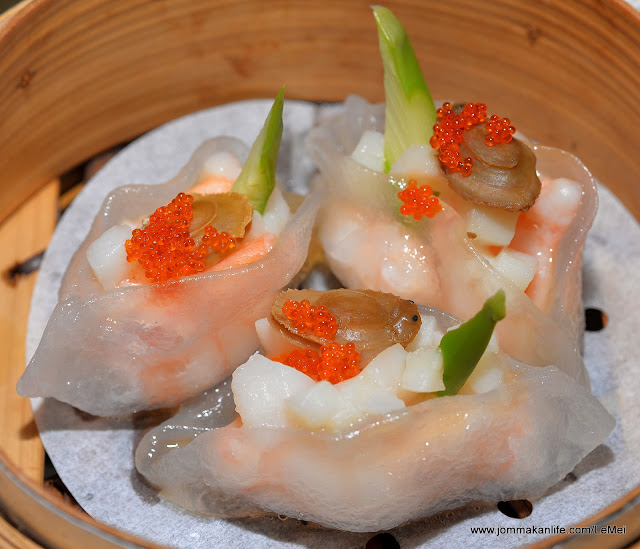 Tiny baby abalones perch atop Steamed Scallop & Prawn Dumplings evoke a touch of luxe whilst chopped asparagus lend some crunch to the Sunday Dim Sum Buffet. These words are music to the ears, mouths and stomachs of every food-crazy Malaysians, record-breaking obesity figures be damned. 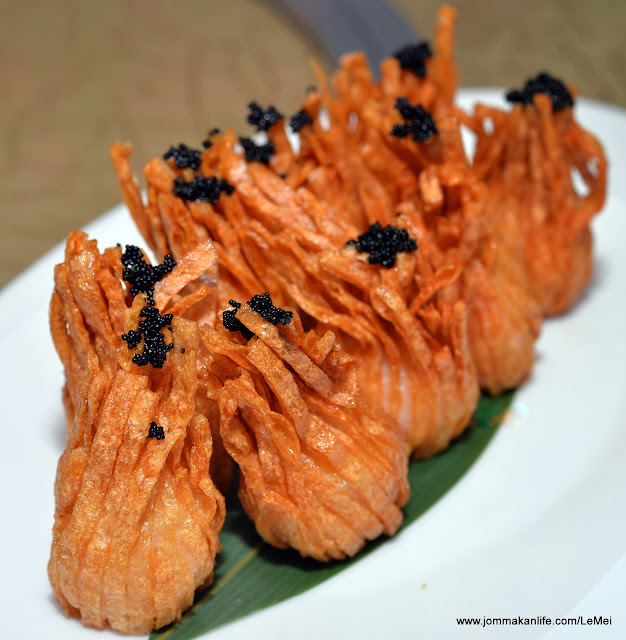 At Le Mei Chinese restaurant at Le Meridien Putrajaya, sensible diners are susceptible to gluttony on Sundays at the Dim Sum Buffet from 11 am to 2.30 pm. At RM138 nett per adult and RM69 nett per kid, Dim Sum Chef Yau Fong Peng and his team will roll out their arsenal of dainty morsels for diners to have their fill. 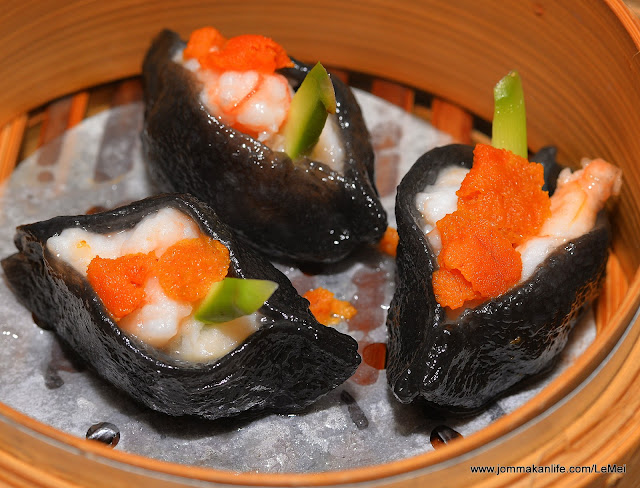 Inspired by the saying ‘once you go black, you’d never go back’, the unique Squid Ink Dumplings with Sea Urchin has distinct allure thanks to its uncommon jet-black, mildly chewy dumpling skin and the inclusion of sea urchin — an ingredient rarely used in dim sum-making but is beginning to wend its way into Chinese cuisine. 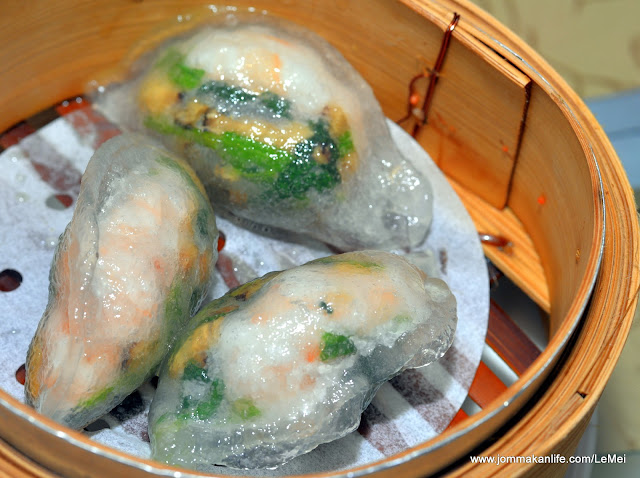 As with any Dim Sum Chef worth his salt, Chef Yau ensures his dim sum du jour teases and tickles the tastebuds with myriad textural combinations: ranging from the crisp and crunchy to unctuous-gelatinous alongside a varying palette of light, clear flavours contrasting with heavier deep-fried and baked variants. 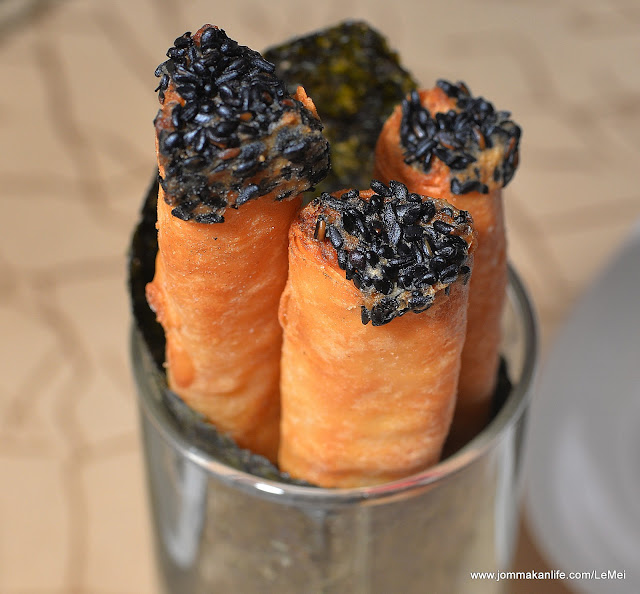 Renditions of the abovementioned traits are found in Green Pea Phoenix Shrimp with Ebiko, Crispy Dried Cod with Fresh Prawns, and Black Sesame tipped ‘Cigar’ Rolls with Prawn & Fish Paste. Happily, we find the offerings on-point and tasty eaten on their own or dipped into the ubiquitous sweet bean paste or chilli sauce. 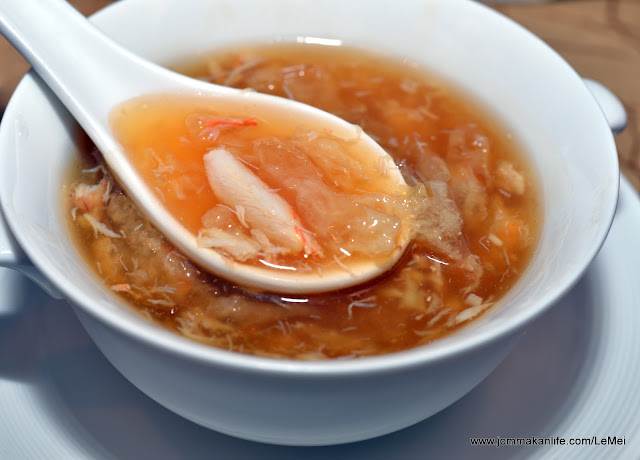 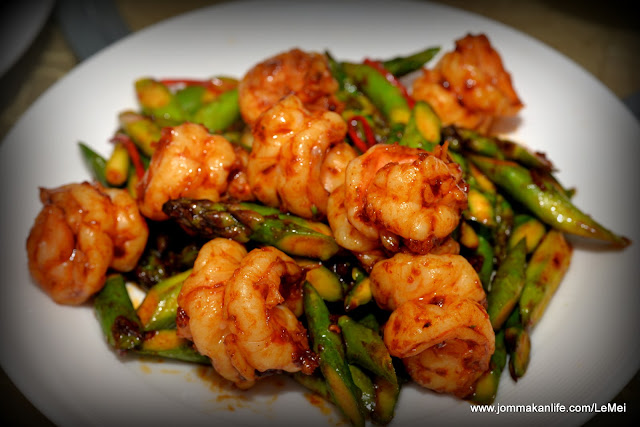 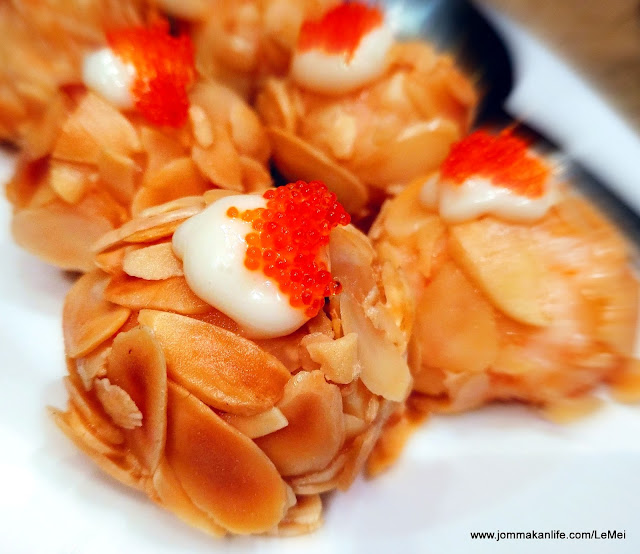 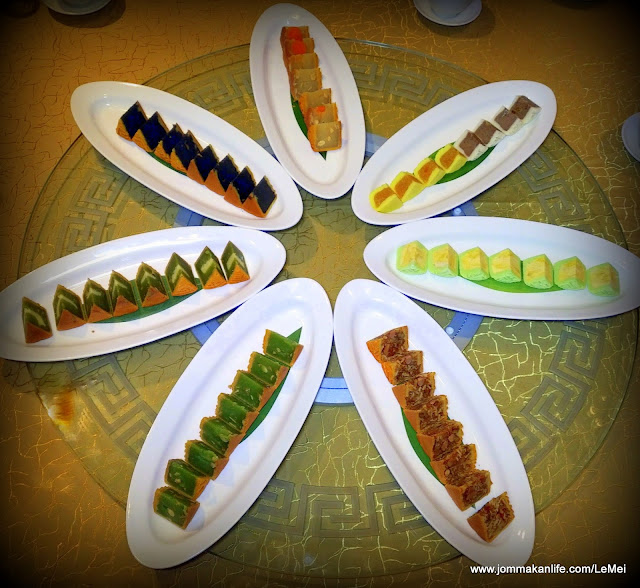 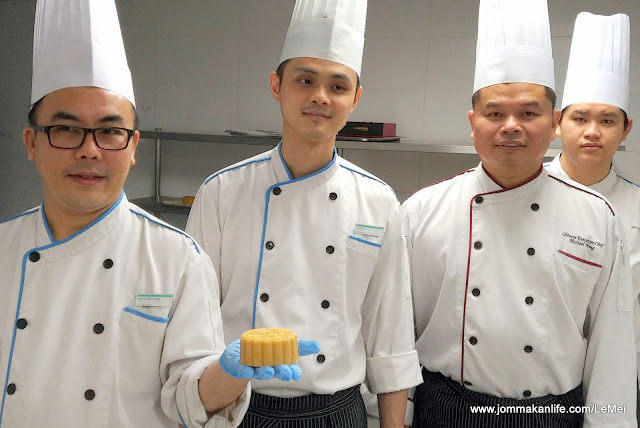 Dim Sum Chef Yau Fong Peng and his team will also have their hands full, preparing for an onslaught of mooncake orders for the upcoming Mid-Autumn Festival in September. 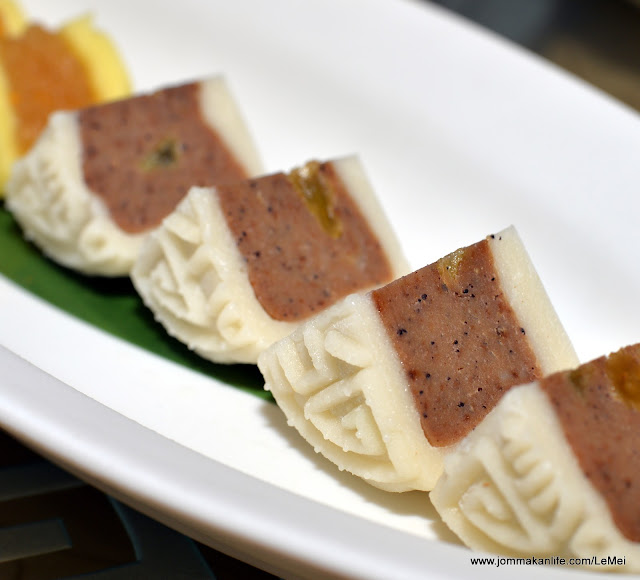 Handcrafted for sale from July 28 to September 24, this year will see the signature debut of Coffee and Raisin Mini Snowskin, made fresh daily. The coffee accent is subtle enough to make its presence felt, punctuated by the fruity sweetness of raisins. 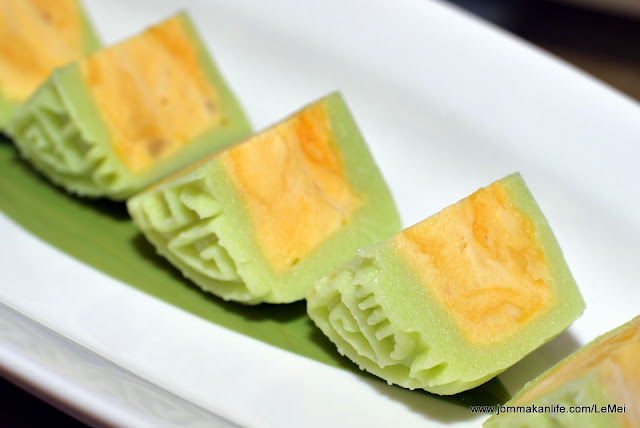 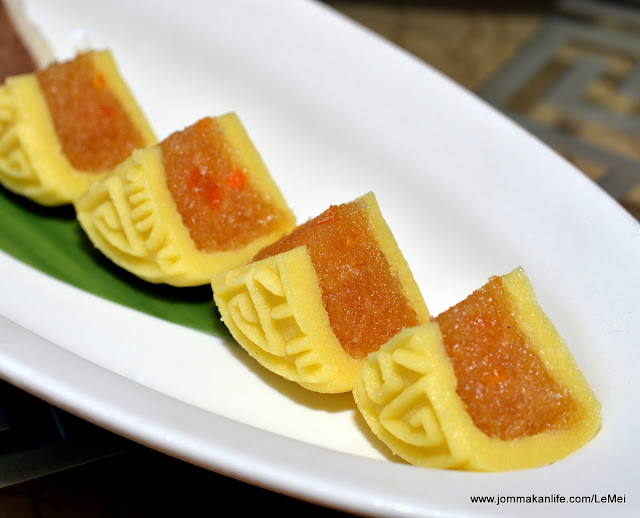 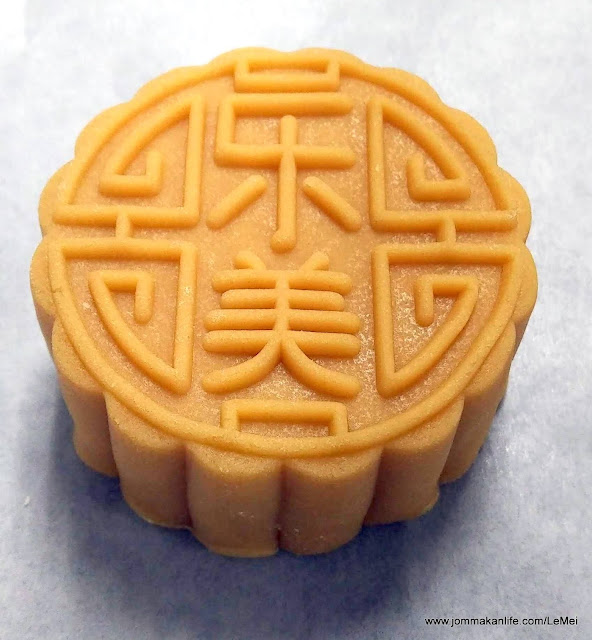 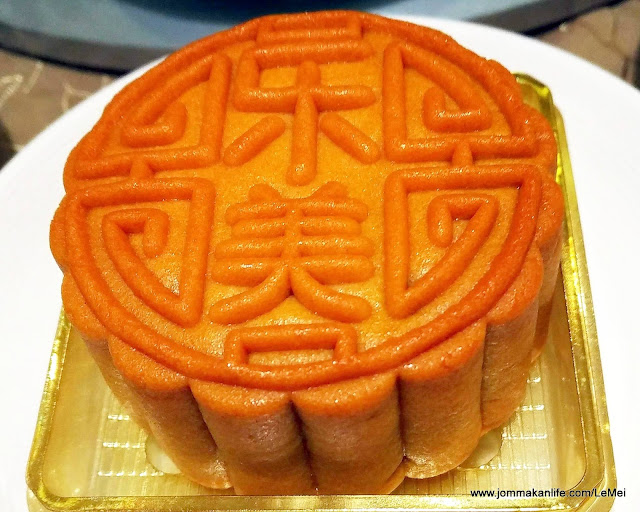 High protein flour, peanut oil, golden syrup, soda bicarbonate and alkaline water form the key ingredients for the baked mooncake skin. We had a first-hand look at how the confection was made and came away with greater appreciation for the efforts involved. 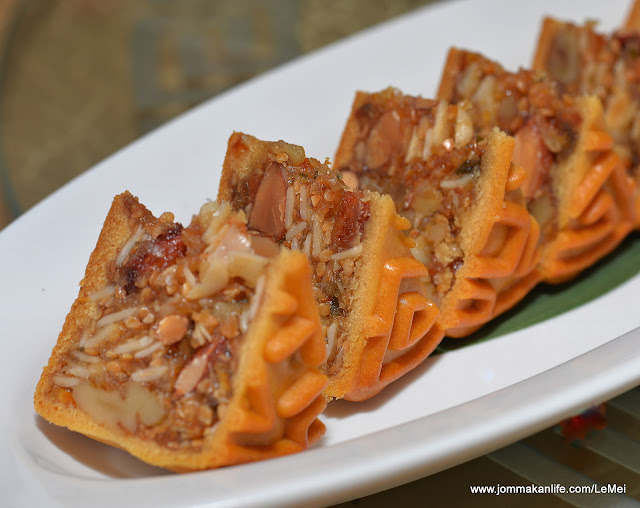 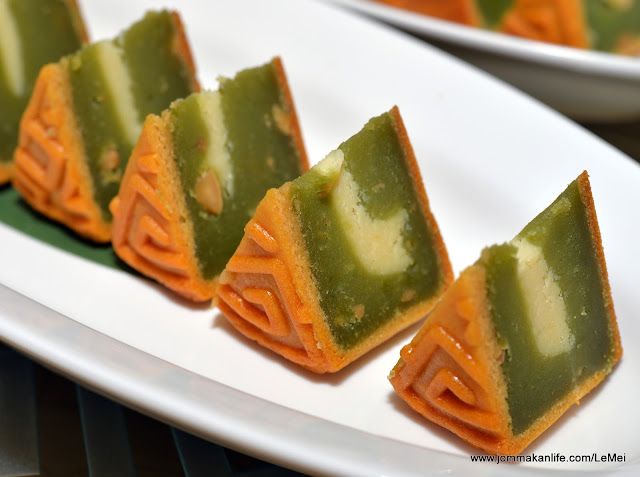 Green Tea with Cheese and Cashewnuts is the most inventive variant we sampled. Purists will like classic versions such as Assorted Fruits and Nuts or White Lotus Paste with Single Yolk and Melon Seeds. 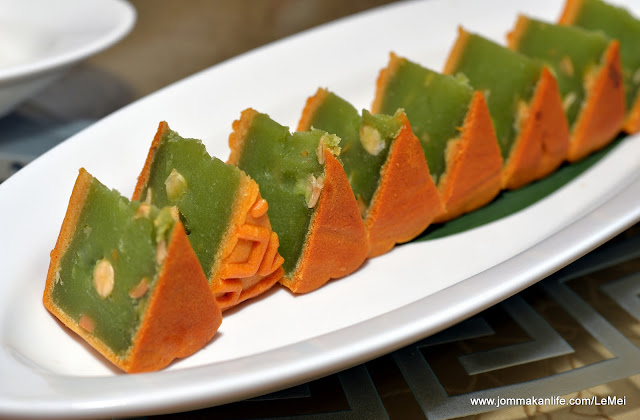 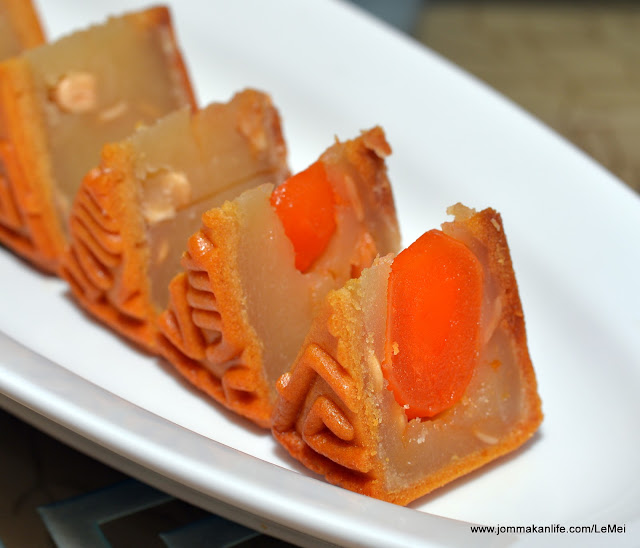 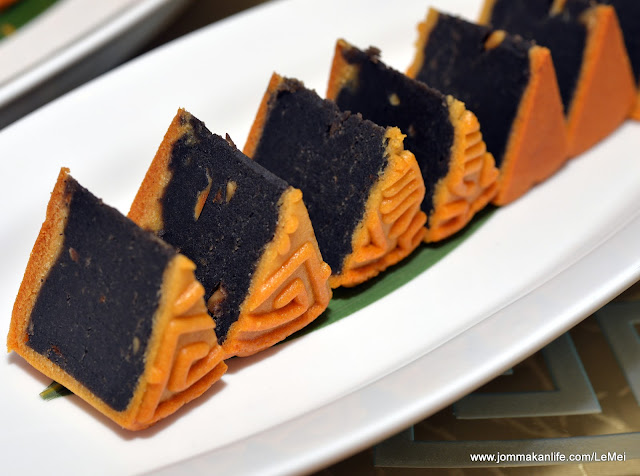 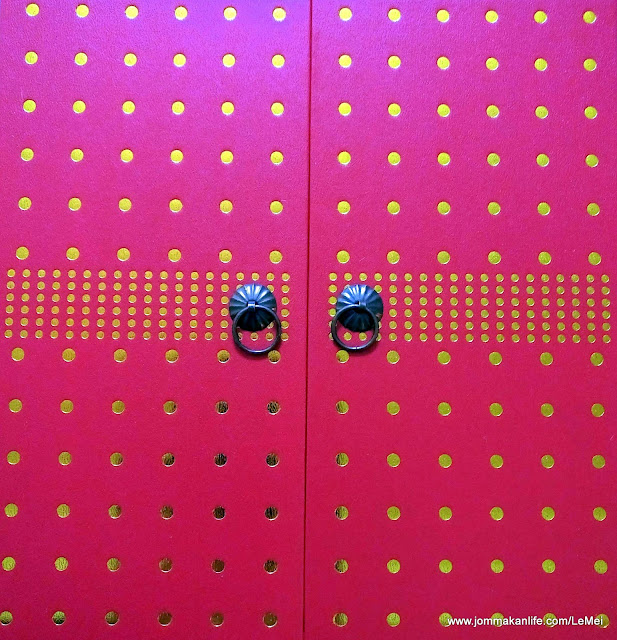 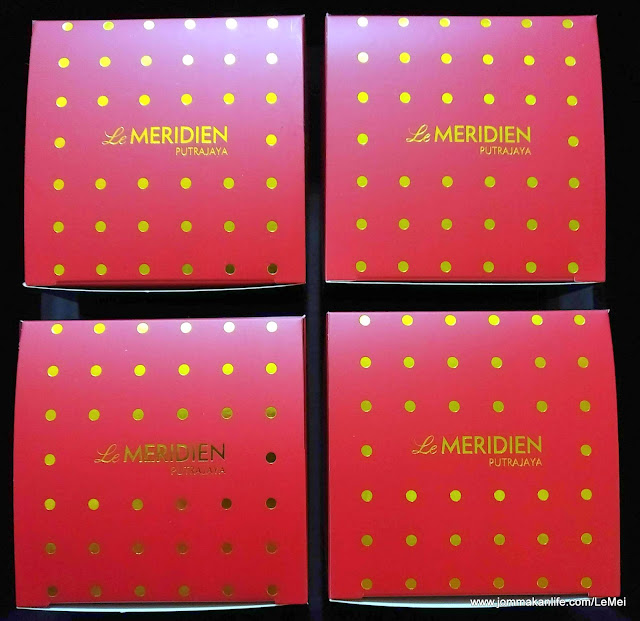 Happy to see fish maw instead of fins! Beautiful dimsums too.