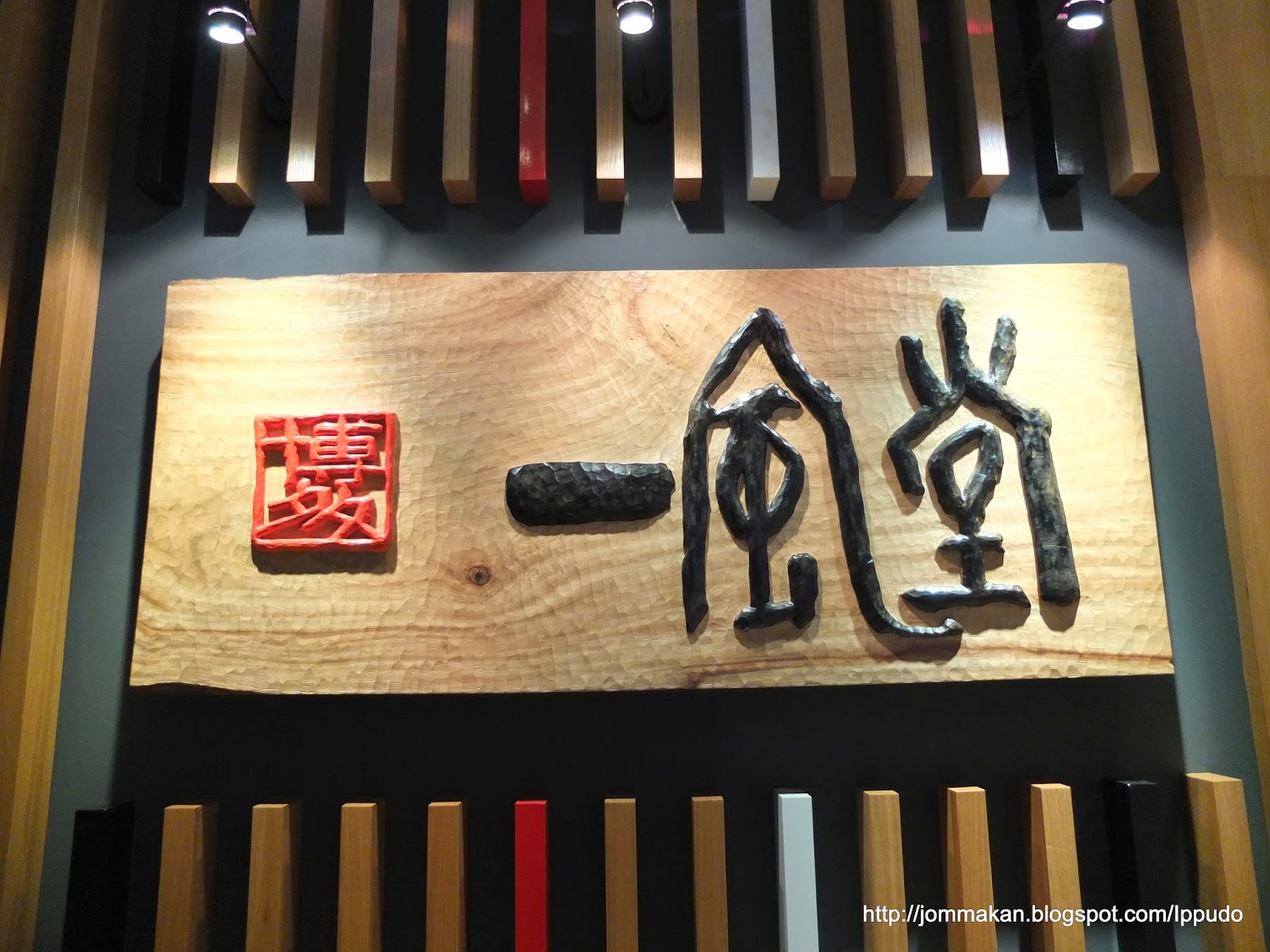 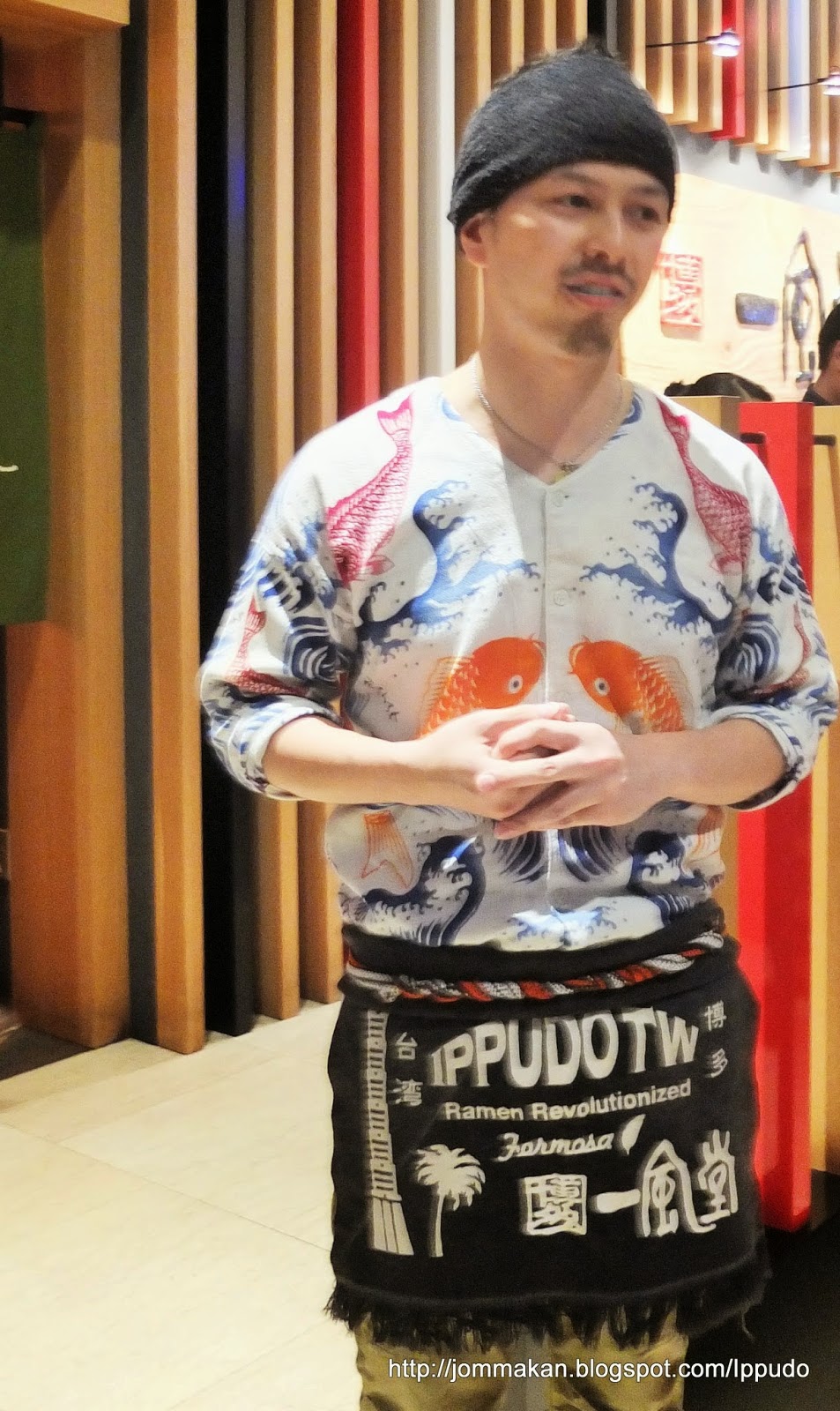 Local media members turn out in force to sample the plethora of new items, ranging from starters and ramen to dessert. The servings came fast and furious, causing us to scramble and snap pixs at lightning speed. Luckily, the photogenic dishes made it a breeze enabling us to settle down and relish them. 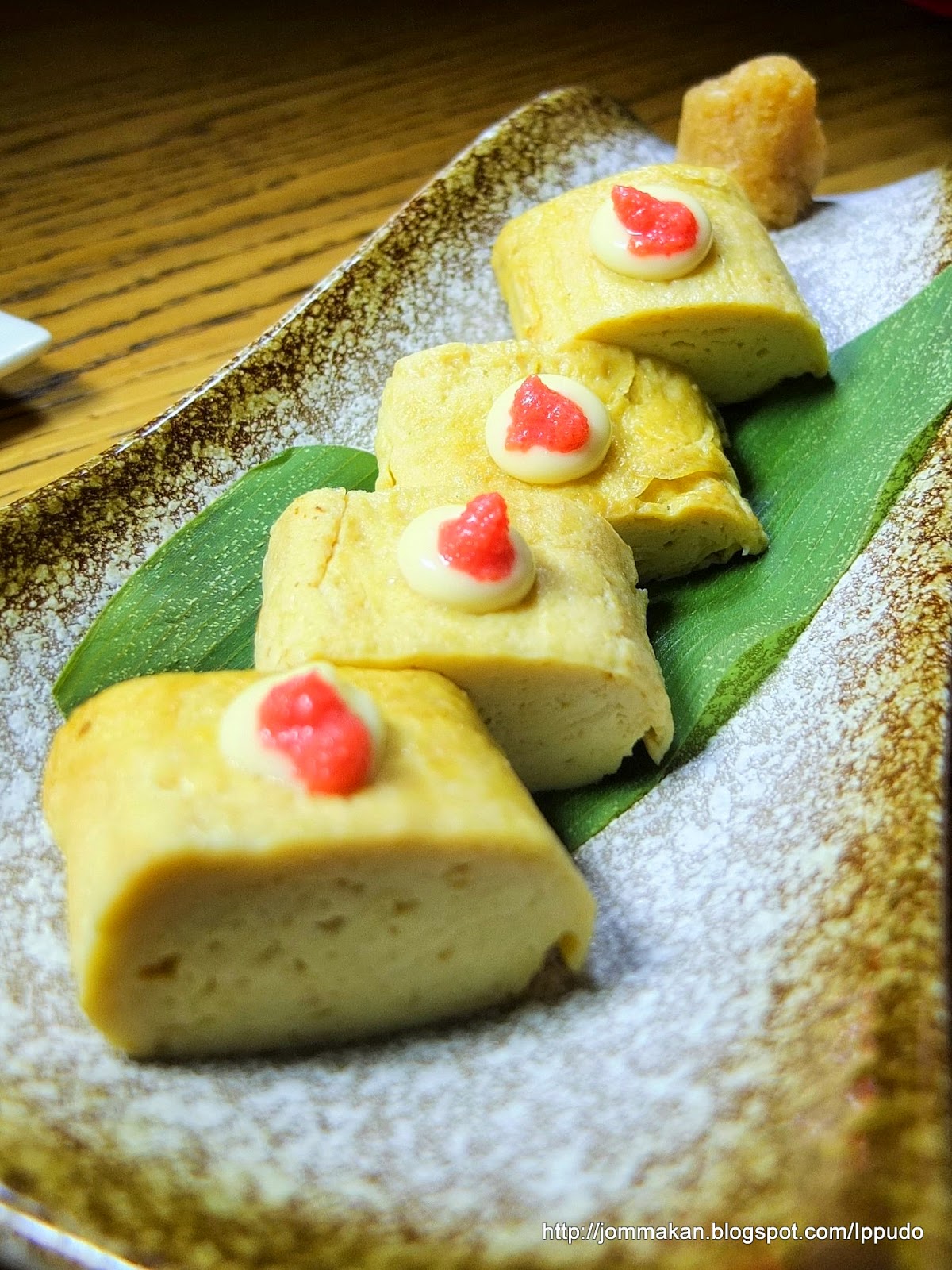 It was love at first bite the minute we sampled the Dashimaki Egg Roll (RM9). Ethereally fluffy, the Japanese omelette roll dotted with mayo and spicy cod roe was a definitive crowd-pleaser; priming us up for other goodies to come. 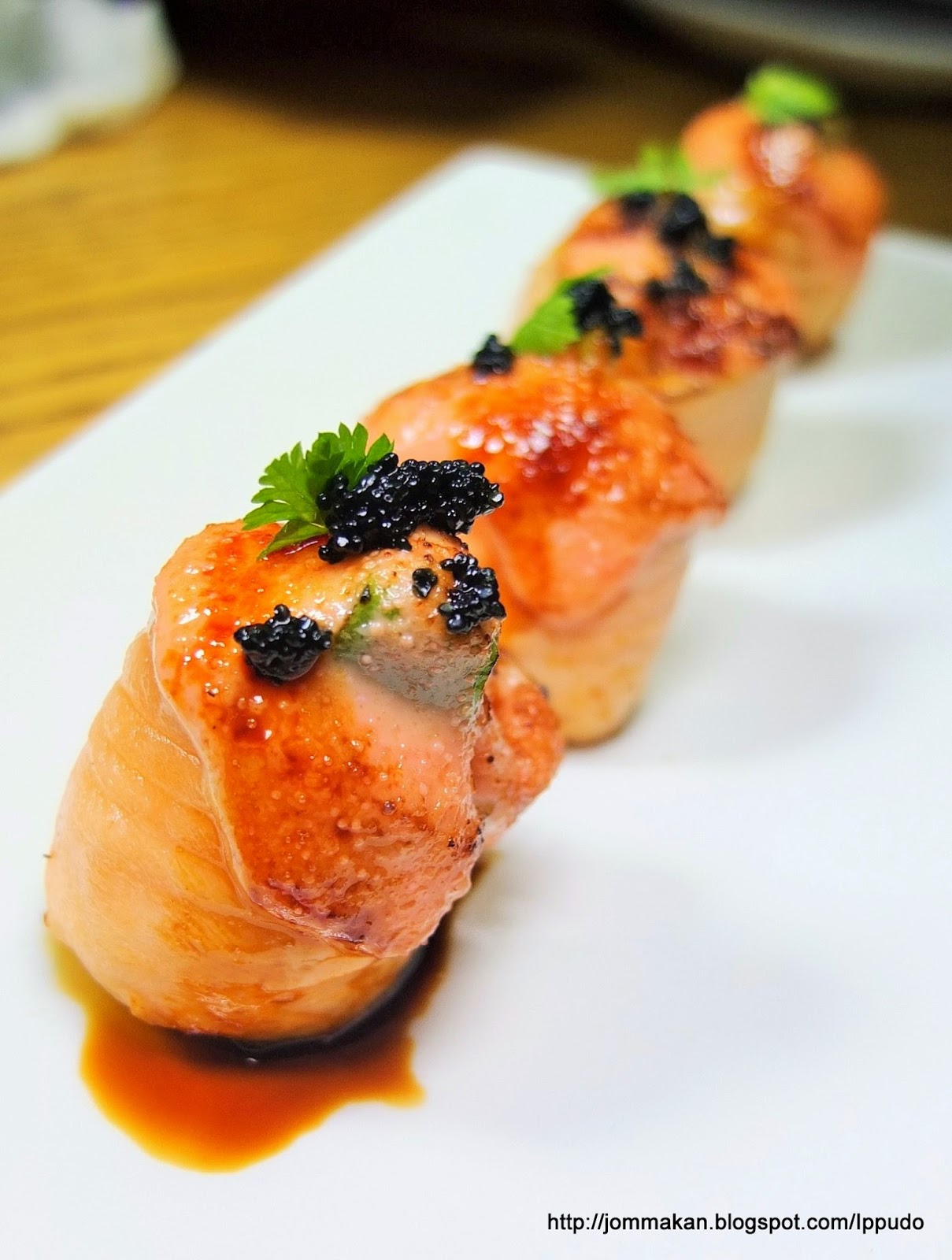 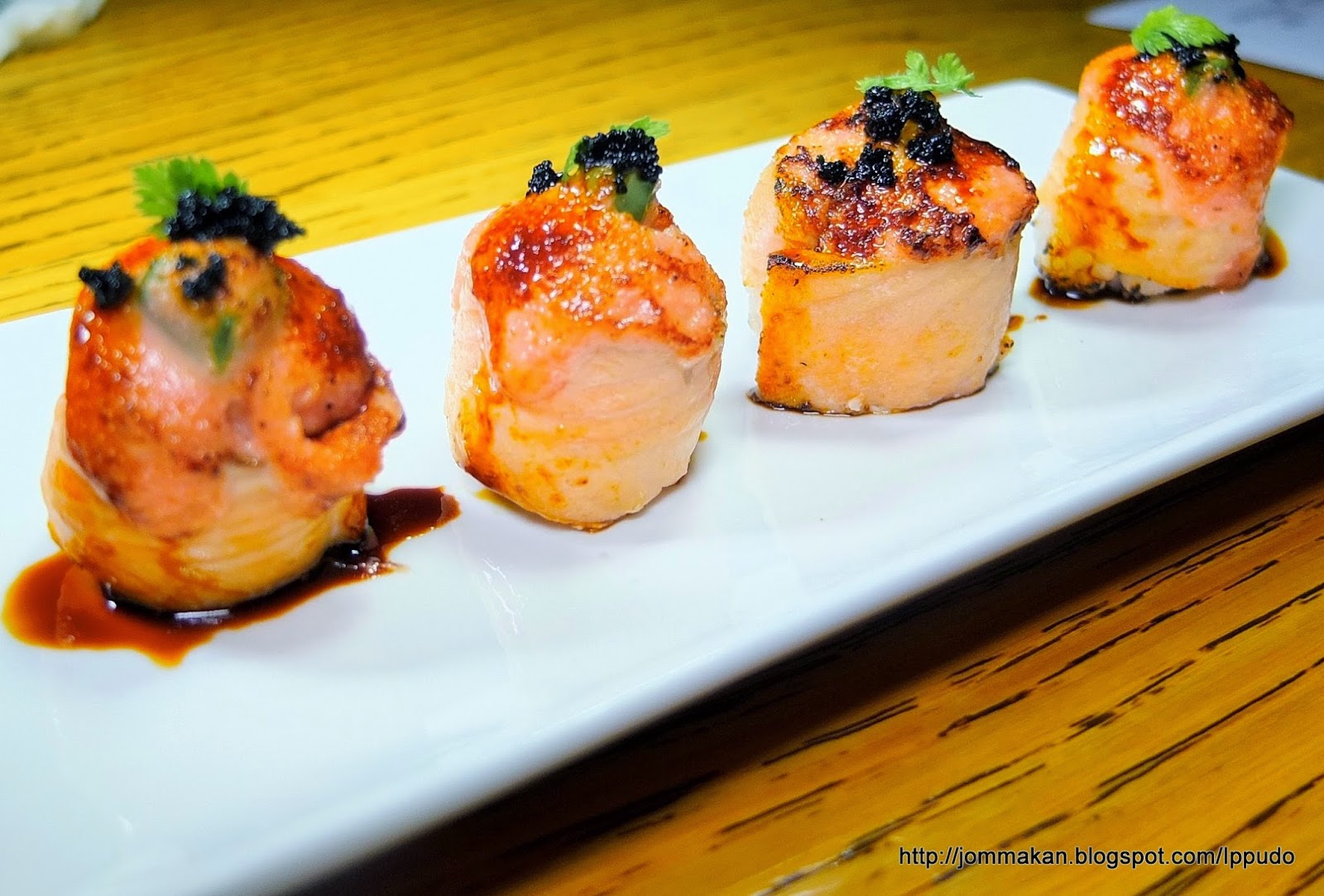 Suffice to say, we weren't disappointed. The lustrously rich briny flavour of marinated pollock roe and cod roe spread luxuriantly on the palate as we bit into the lightly Seared Salmon Rolls with Mentaiko (RM19), transporting us to culinary heaven. 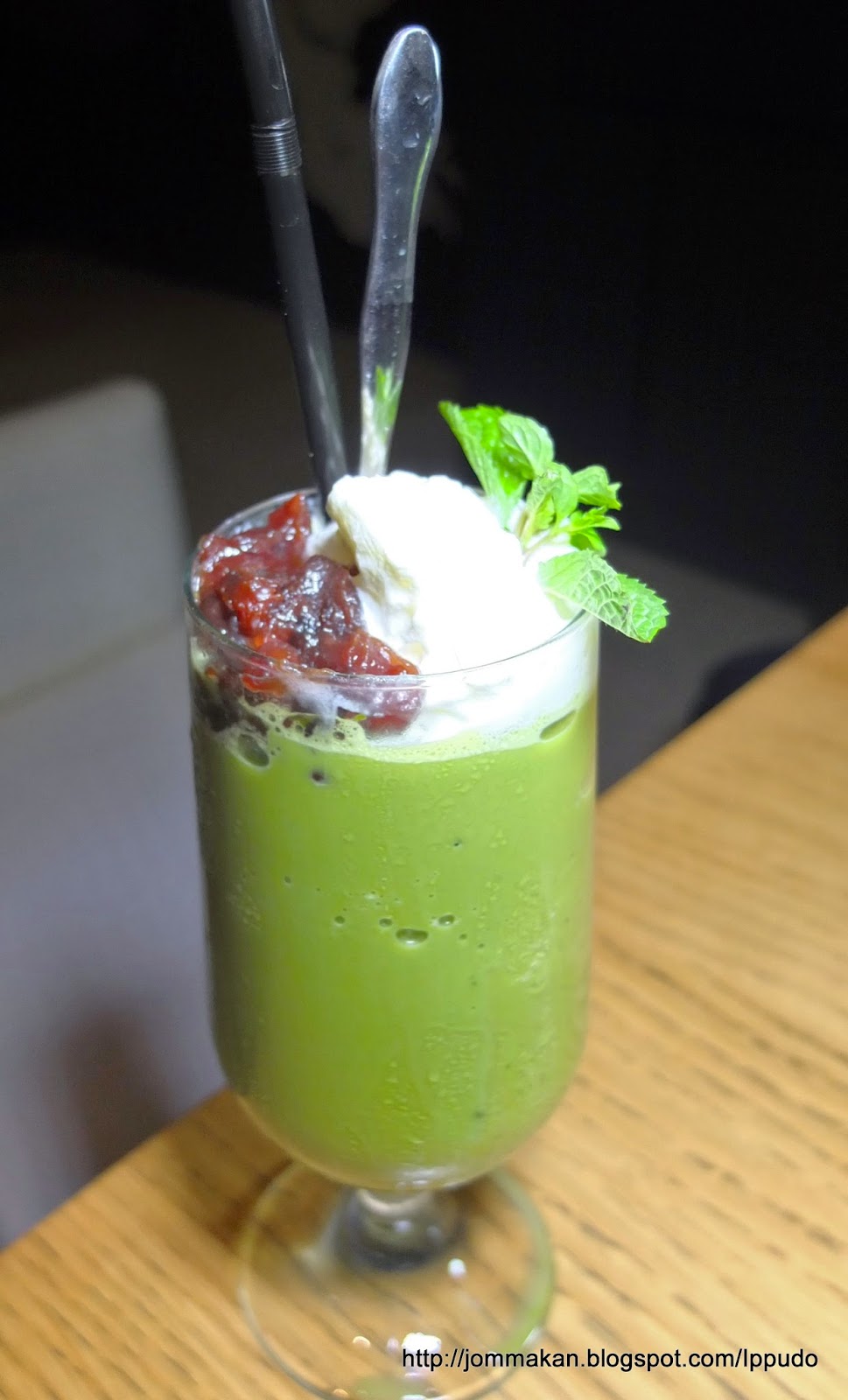 It was splendid when you chase it with sips of Ippudo's Matcha Smoothie (RM9.90) - the fresh, faintly astringent green tea helps to cut any cloying aftertaste that linger. Coupled with some red bean mash and cream, the drink is refreshing to the last drop. 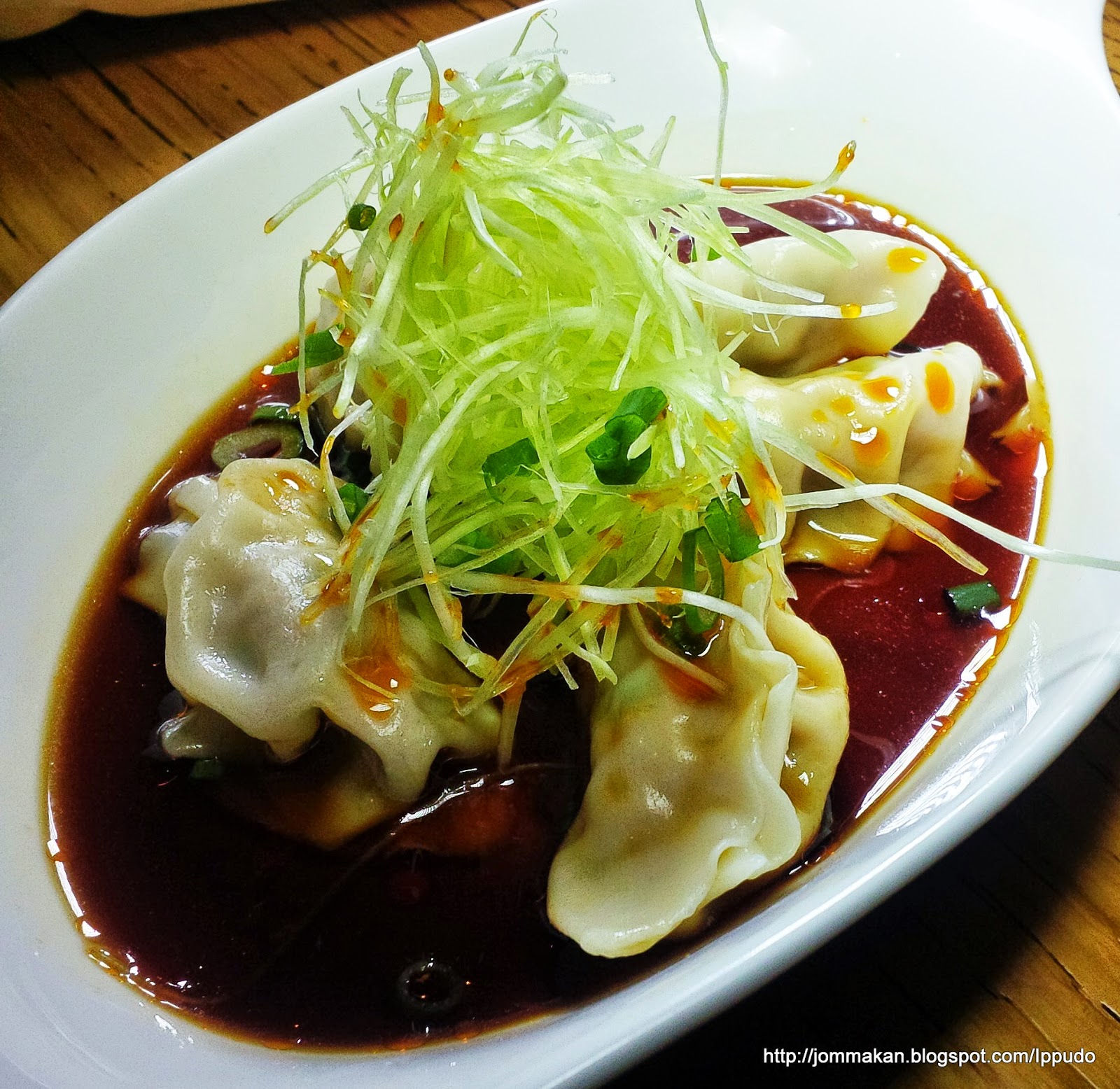 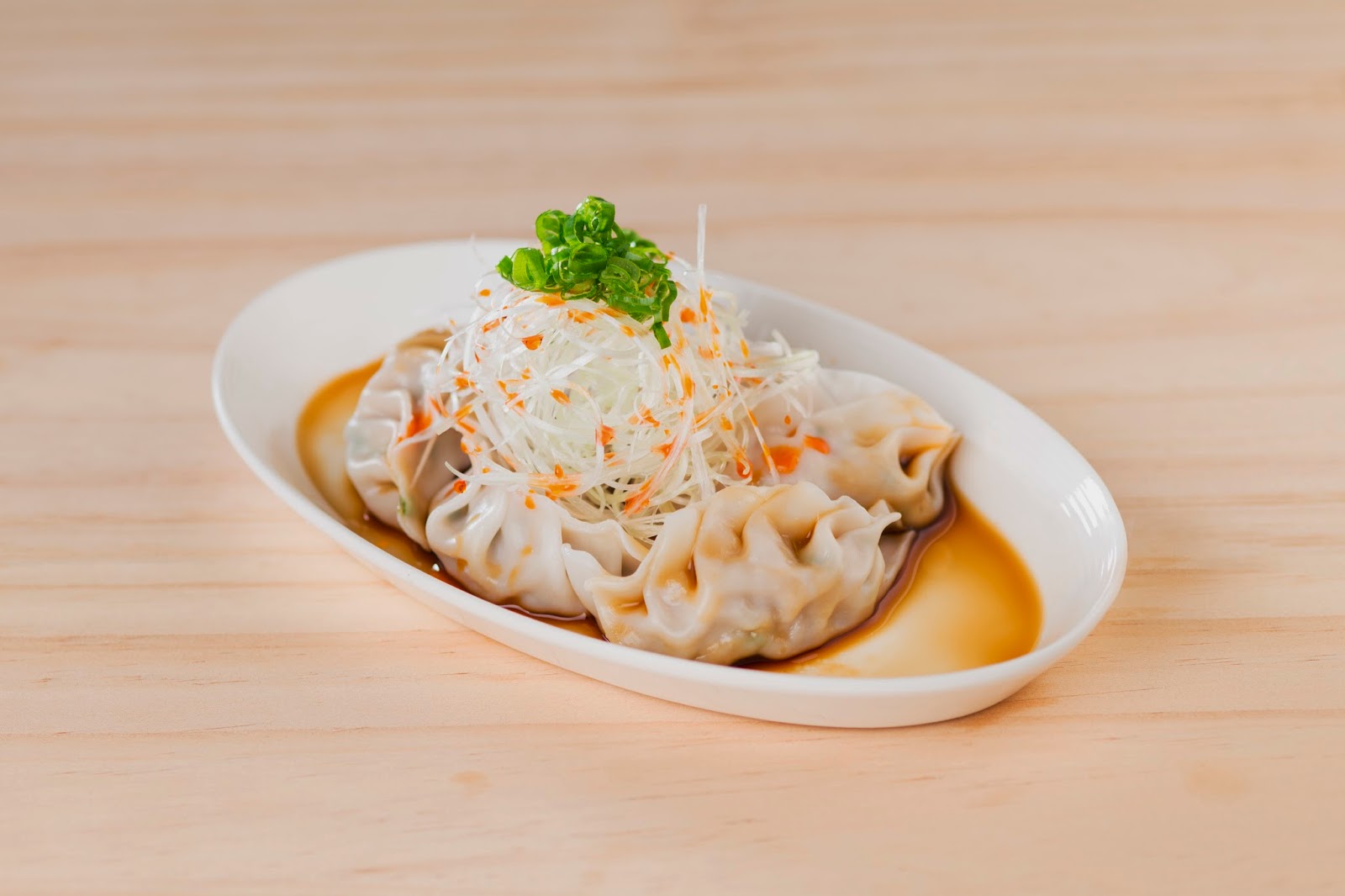 Simpler but no less yummy is Spicy Boiled Gyoza (RM13). The dumplings are generously stuffed with minced pork. Some shredded leek, light soya sauce and hot chilli oil are the pared-down condiments that lift them to delightful gustatory heights. 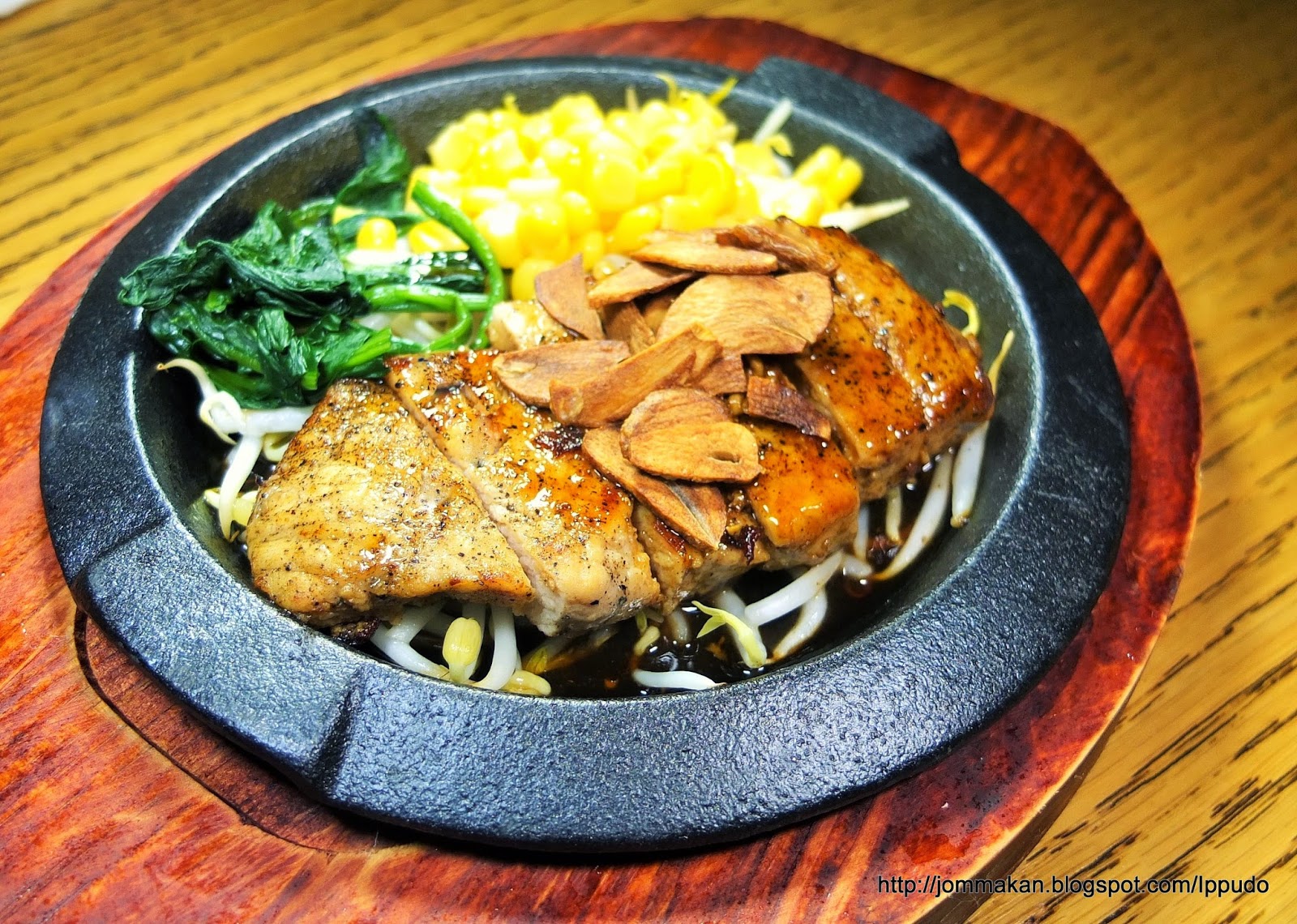 Passion about pork? Ah, then you mustn't miss savouring the Pork Grill (RM16) - a slab of tender, juicy pork loin served on hot plate with beansprouts, sweet corn and teppan sauce. Slivers of fried garlic flakes lend it a coyly smoky-sweetness that should leave you smacking your lips with great satisfaction. 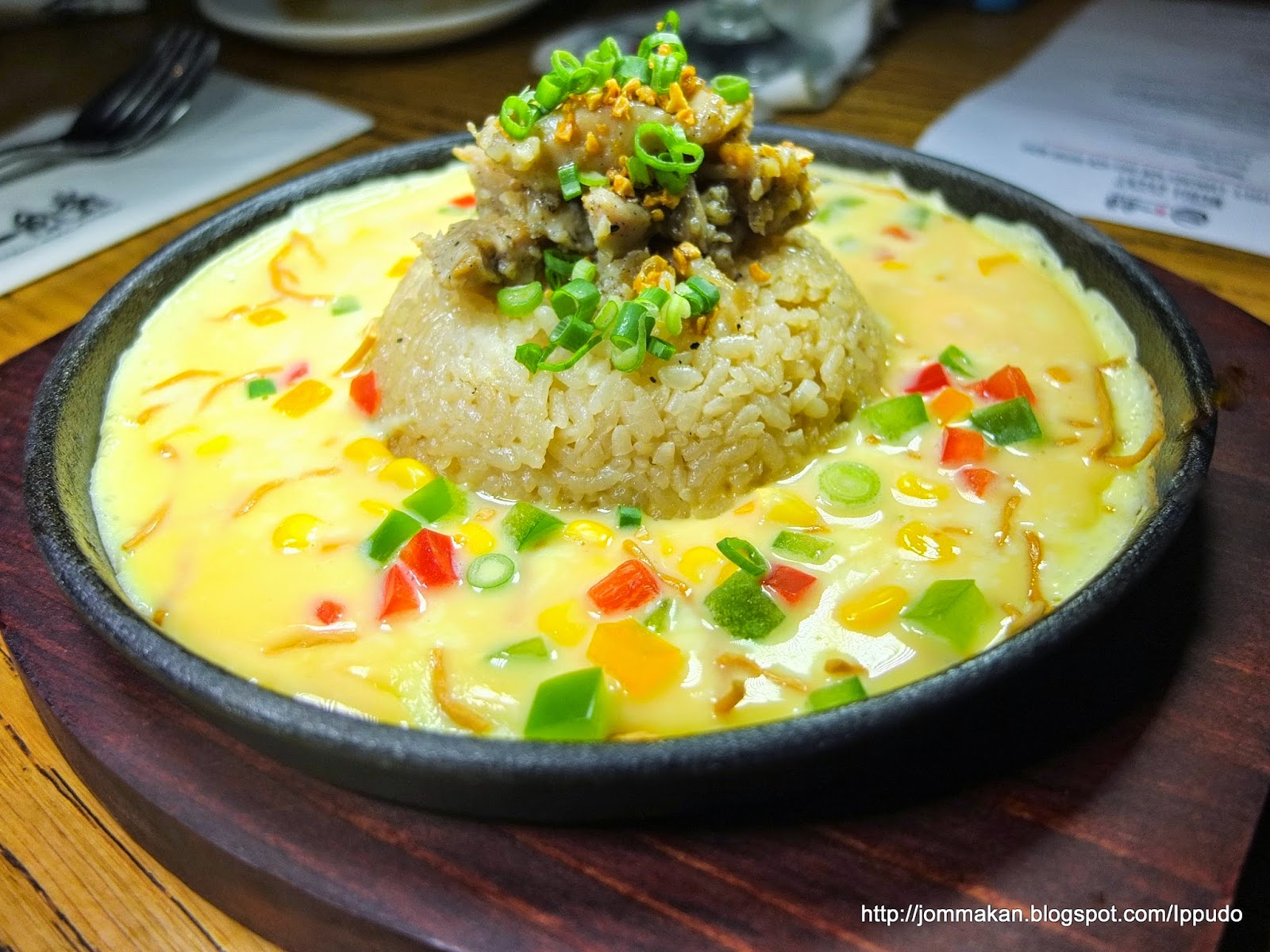 Trust me, the biggest surefire crowd-pleaser would be Teppan Garlic Rice with Chicken (RM20). I really can't foresee any young adult weaned on a diet of pizza, pasta and mod Japanese food refusing this mound of garlic-fried rice and diced chicken amidst a moat of eggy, cheesy and creamy sauce speckled with chopped capsicum and sweet corn kernels... 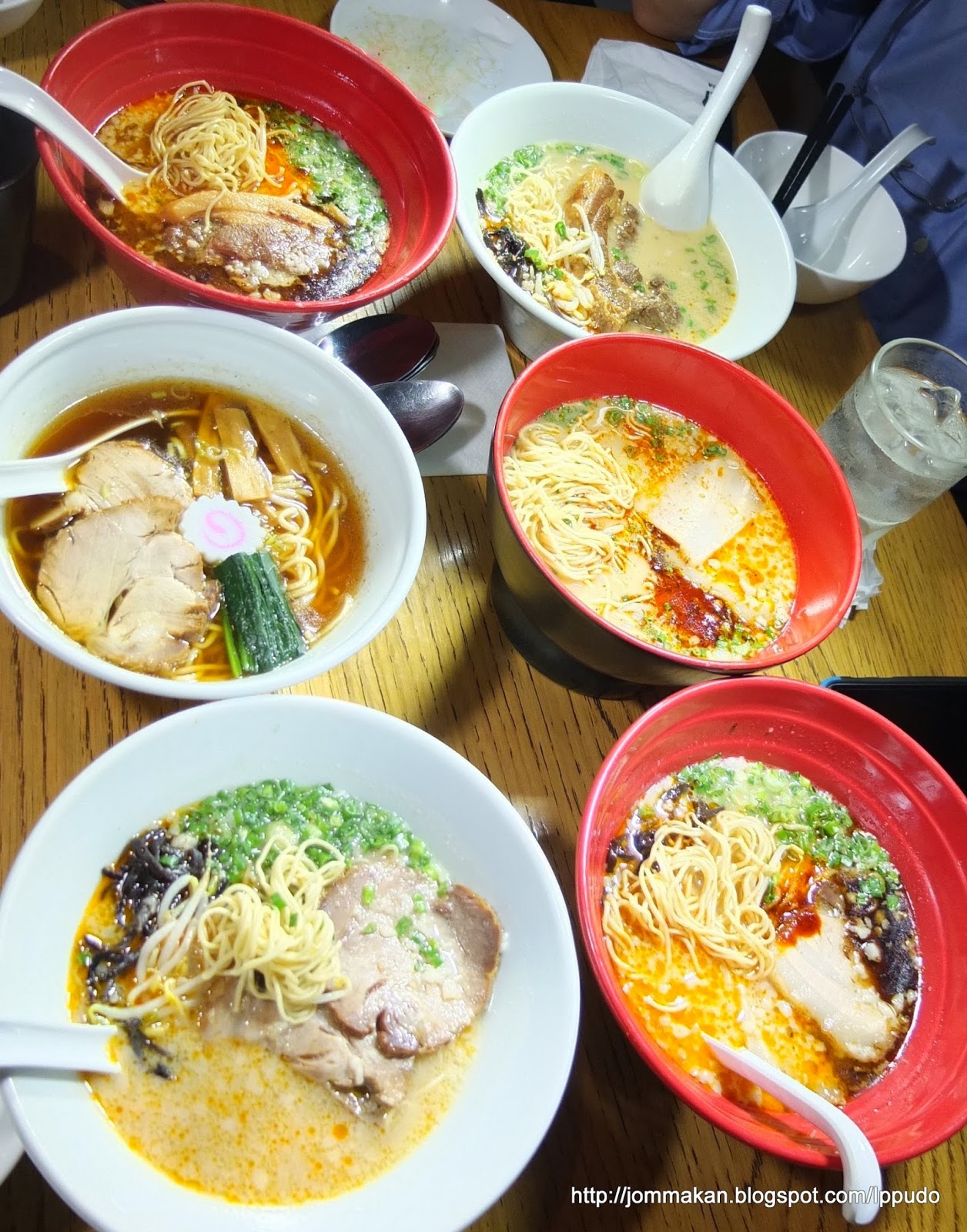 Also unveiled at the preview were two new ramen variants - Shoyu Ramen and Kakuni Ramen, joining Ippudo's quintessential noodle repertoire. The nice thing about Ippudo is you can dictate how hard or soft you like the noodles to be...most ramen shops usually overcook their noodles (based on my own experiences) so such attention to detail is highly laudable. 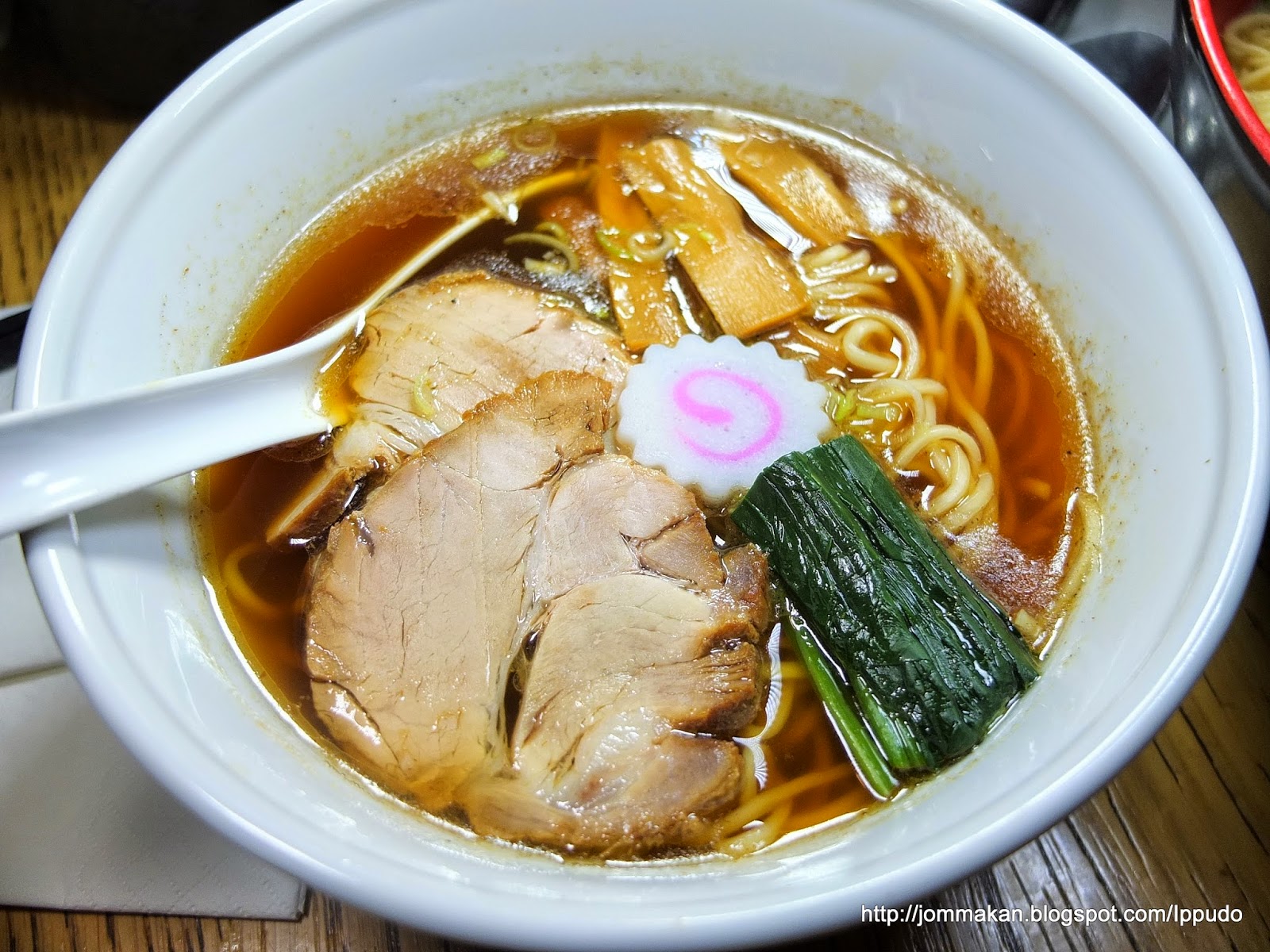 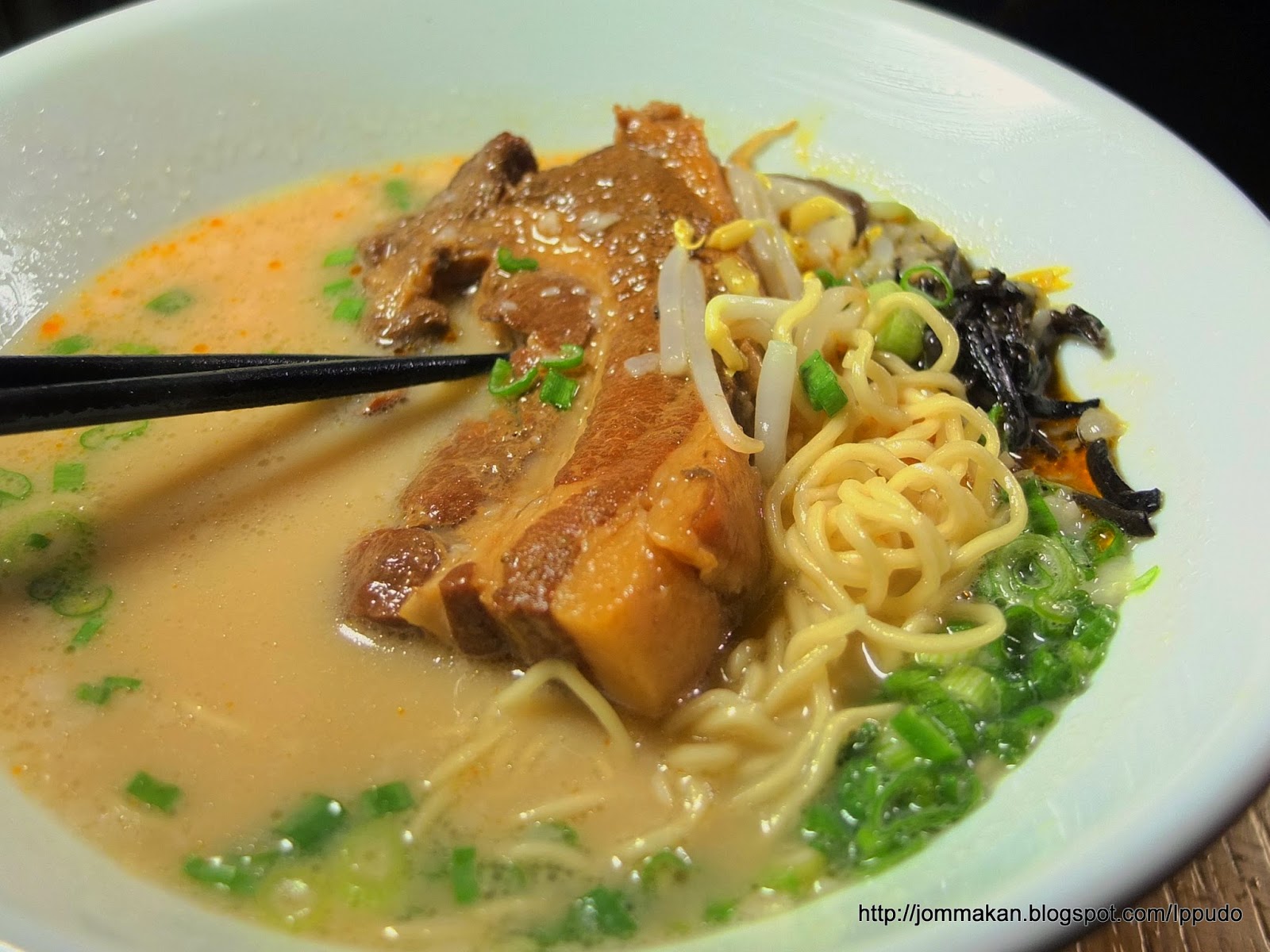 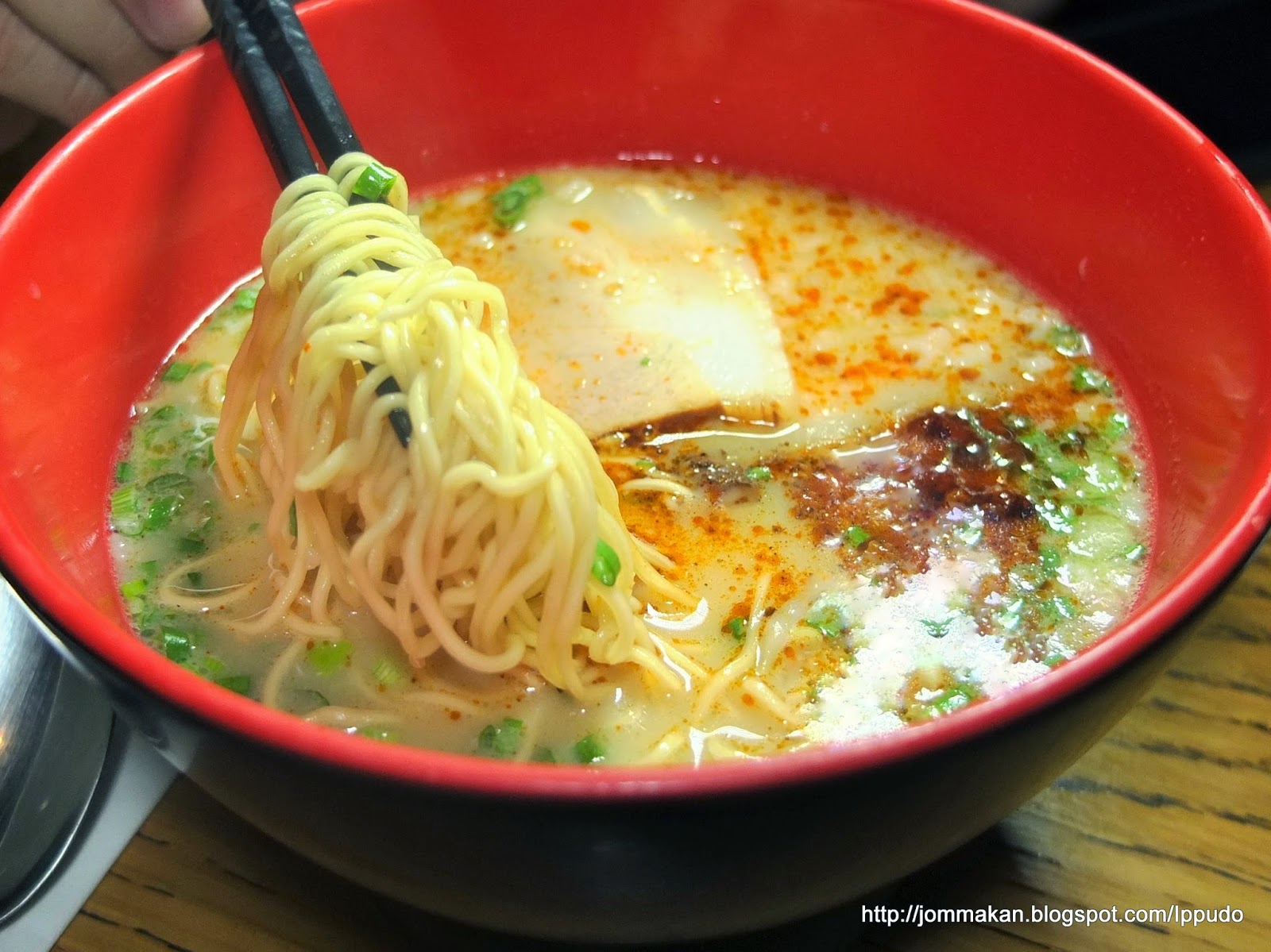 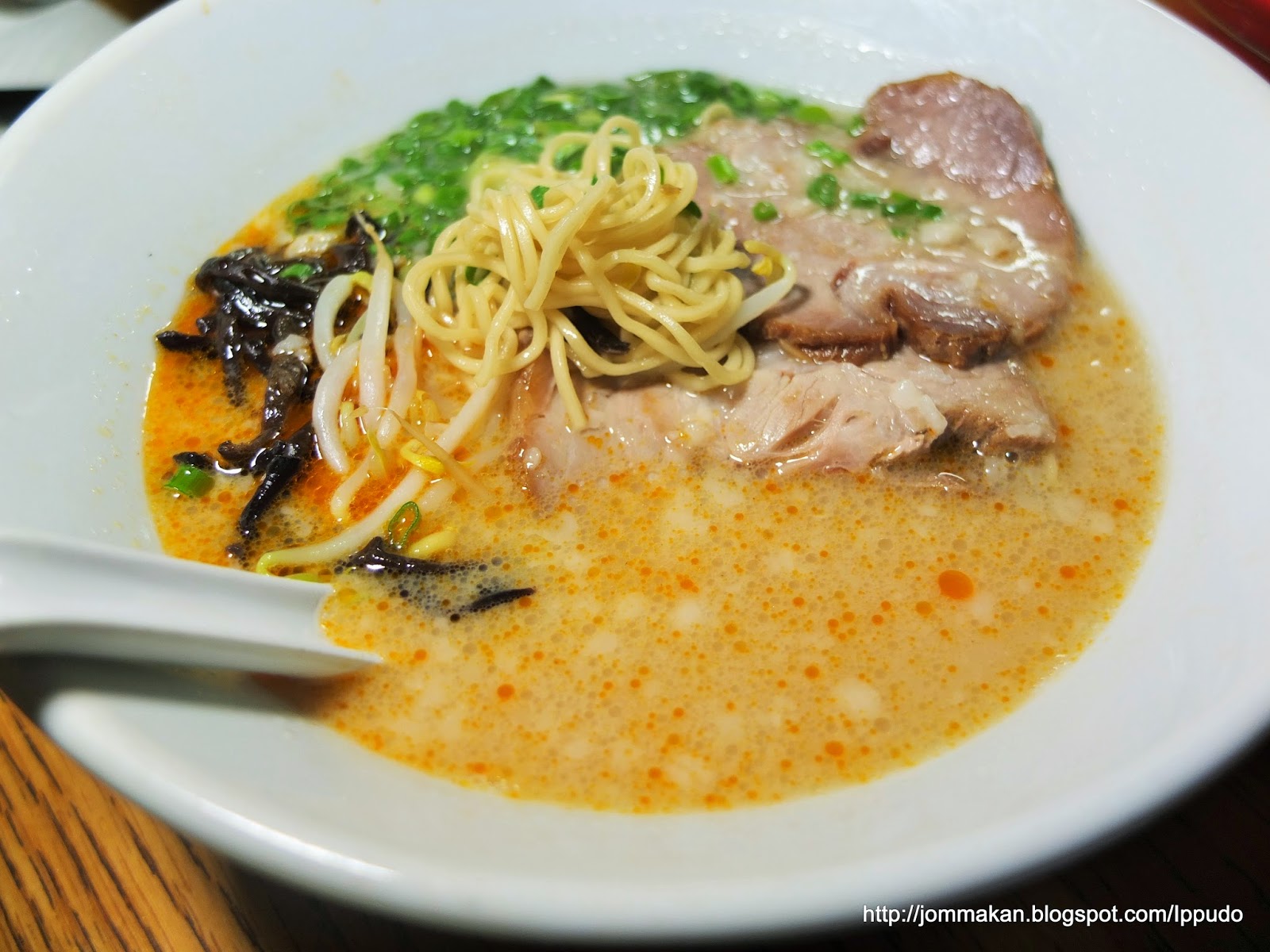 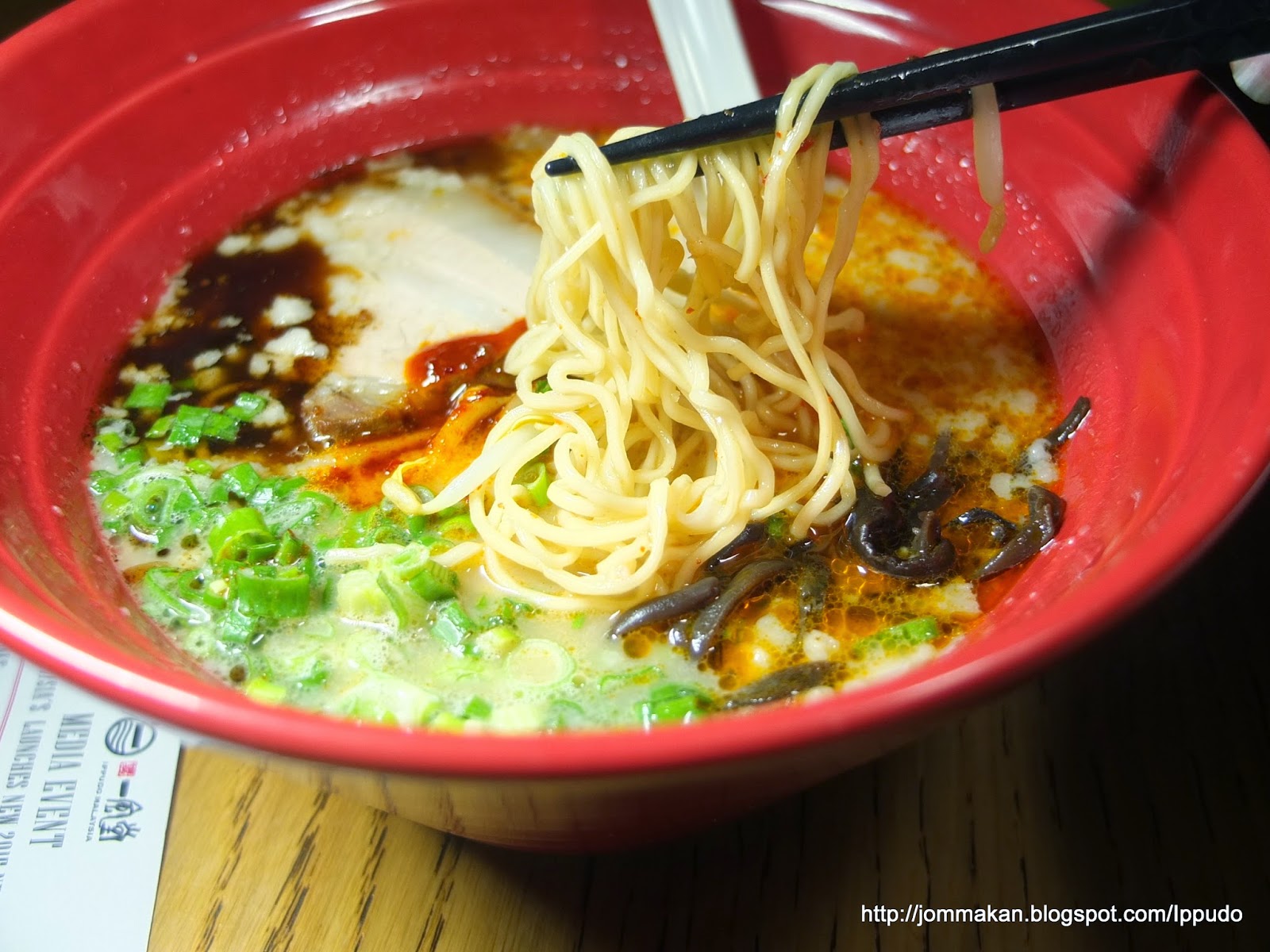 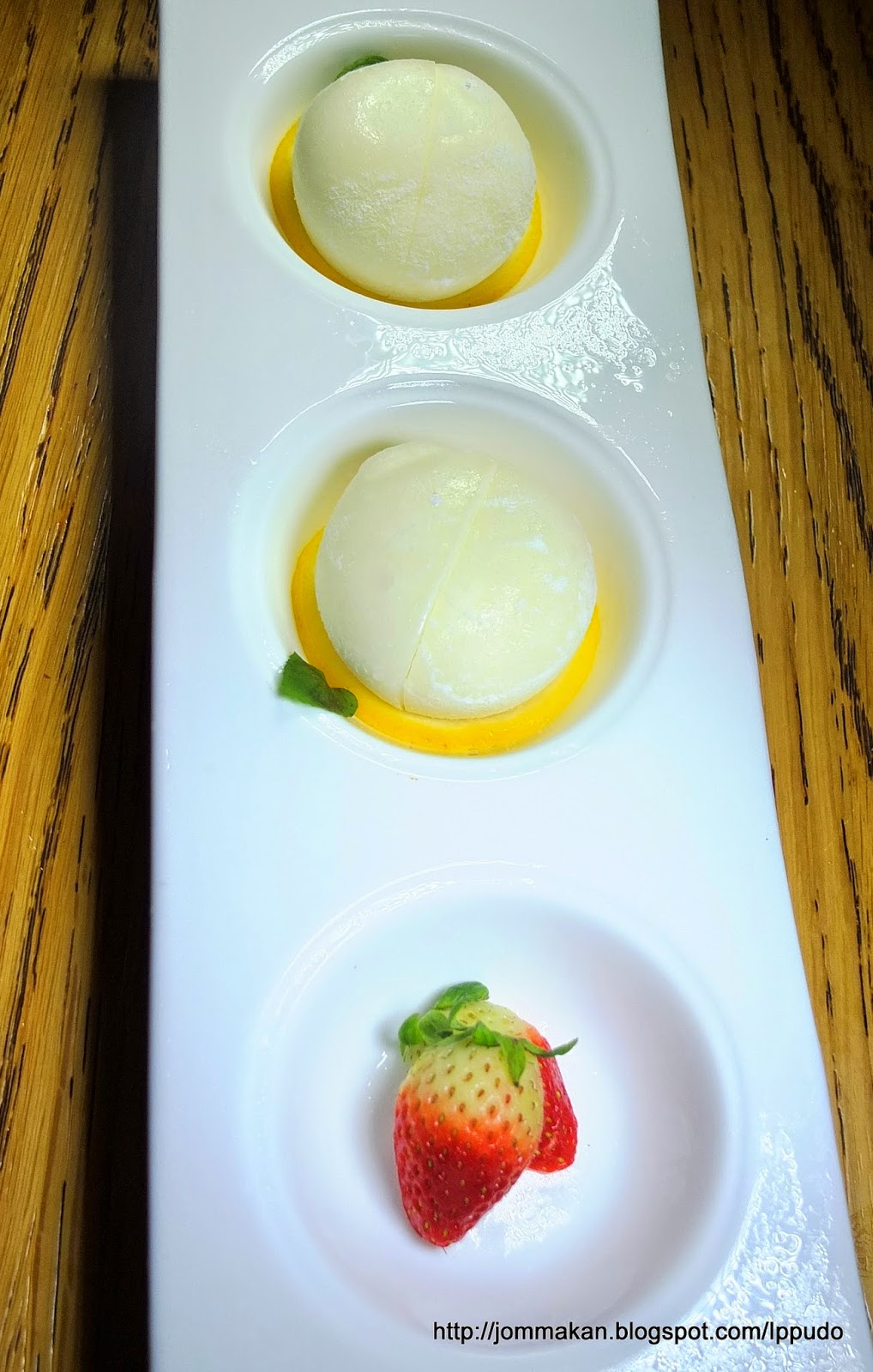 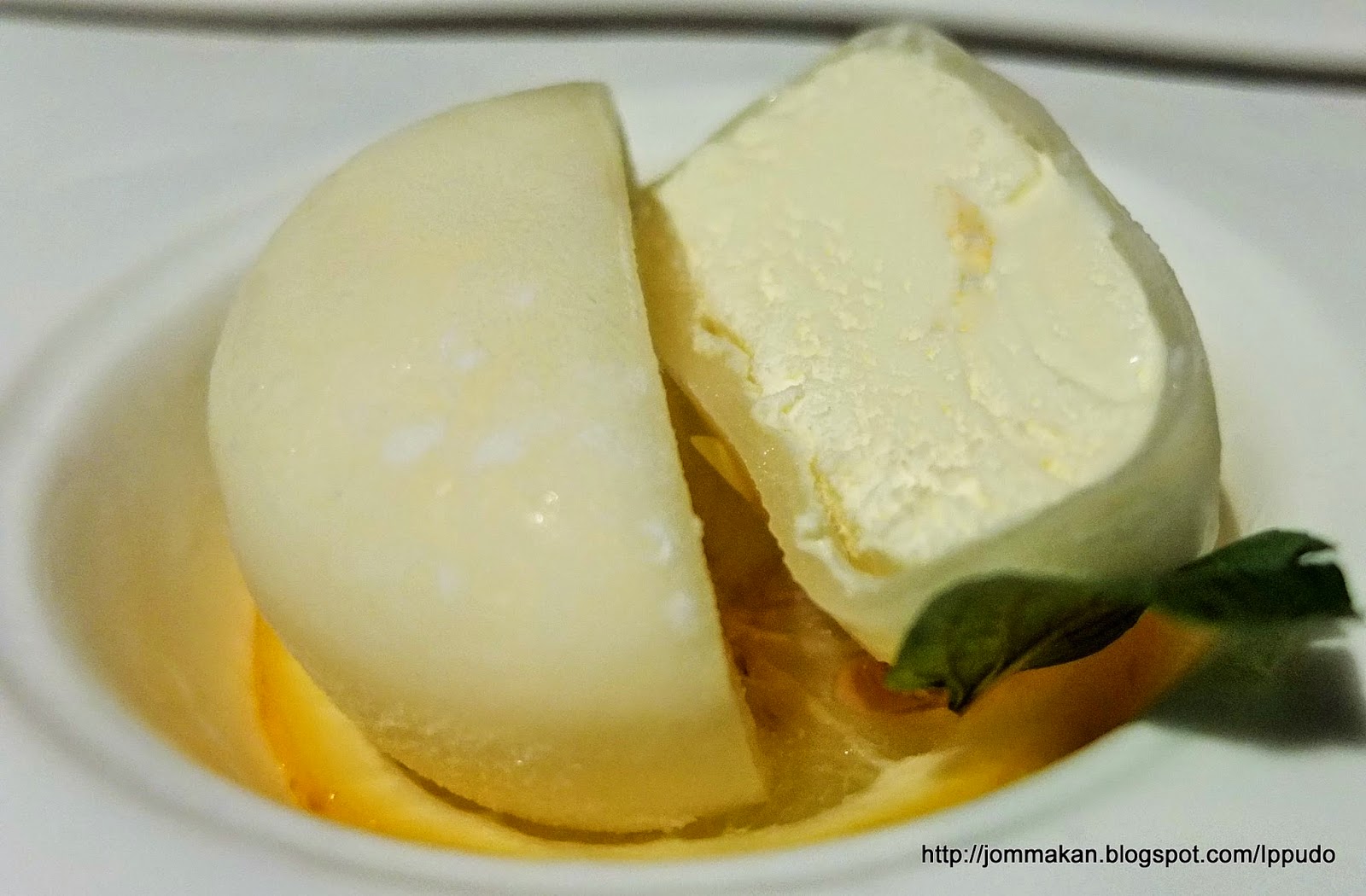 Simplicity rules the evening's dessert offerings. Mochi fans would probably love Daifuku (RM9) as the sweet treat features vanilla ice-cream enrobed in a thin layer of silky, stretchy mochi skin, placed on a slice of lemon and served with a fresh strawberry. 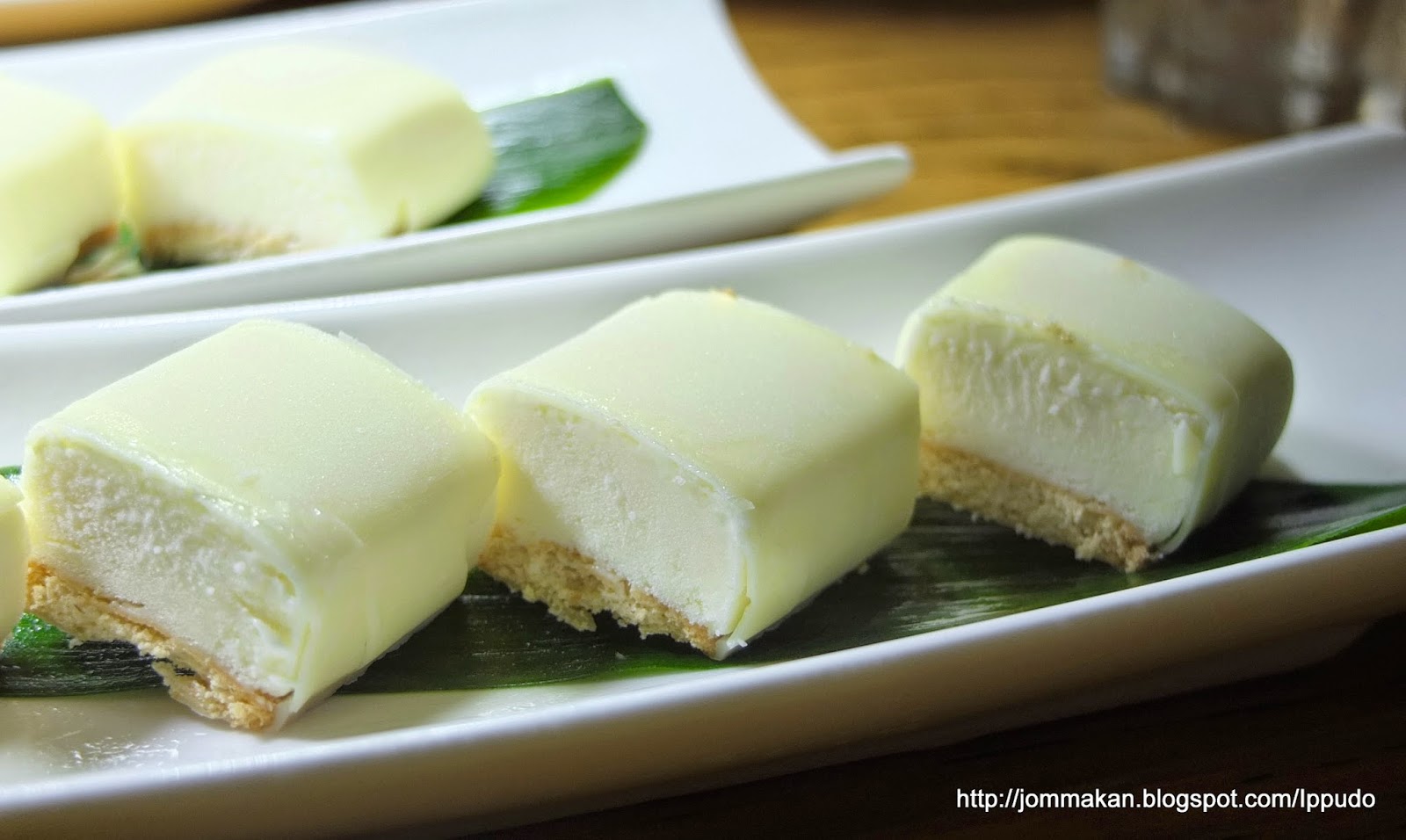 Mild, subtly flavoured creamy cheese atop soft cookie base makes up our second dessert of Cheese Stick. Its light, almost whimsy sweetness is comparable to eating ice-cream crossed with marshmallow. What a befittingly lovely end to mark the launch of Ippudo's grand new menu.

I don't mind some of those salmon roll or pork grill now!