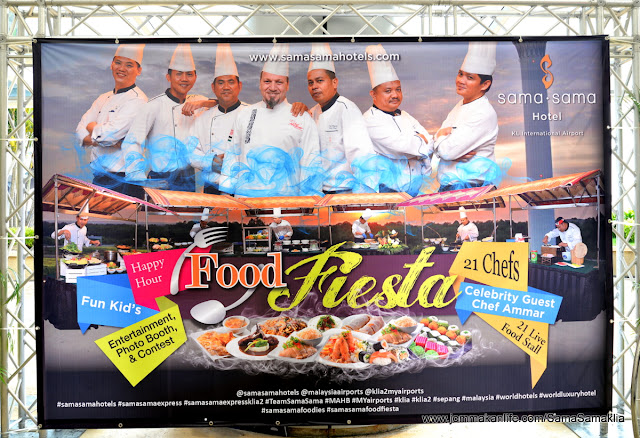 Guests were treated to food and fun in a carnival atmosphere recently at Sama-Sama Hotels KL International Airport from 19 to 23 April. Besides the wide variety of tempting dishes served, the event featured fun fair type games, a roving clown and screening of movies and cartoons for children. A Beer Garden was also included to cater to the international clientele. 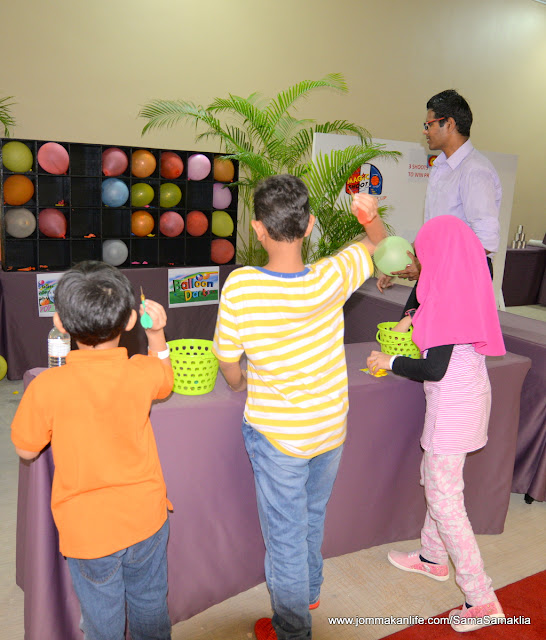 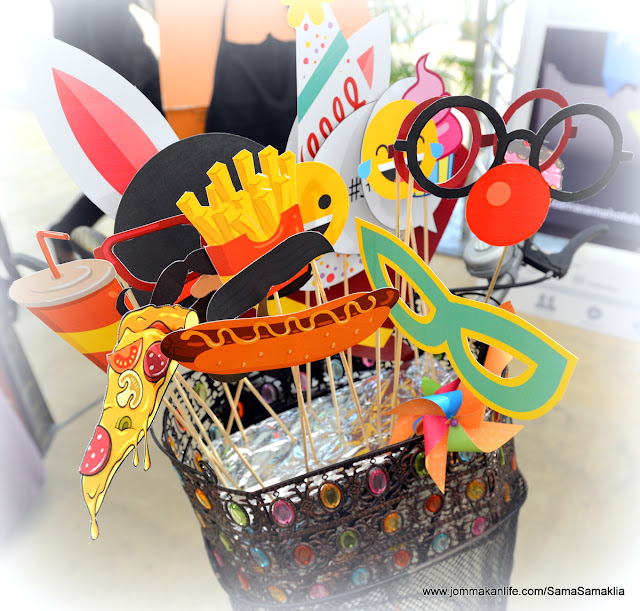 A battalion of 21 chefs from Sama-Sama Hotel KLIA, Sama-Sama Express KLIA and Sama-Sama Express klia2 teamed up to present popular local, Western and Lebanese food at the different stalls set up at the sprawling Rooftop Garden of KLIA. 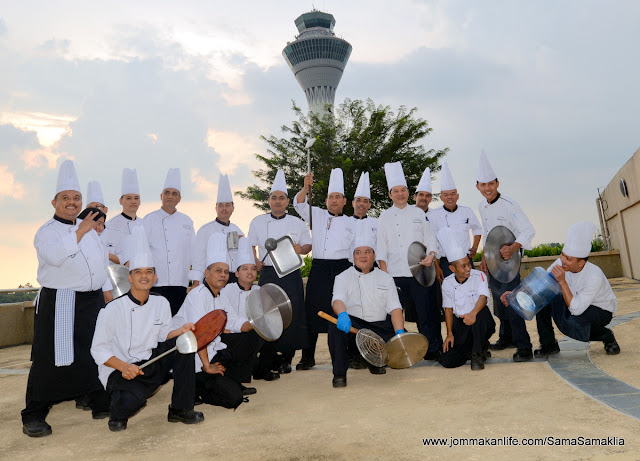 Although we were spoiled for choice with 21 stalls to choose from, we zoomed in for Sama-Sama Signature Mee Rebus. The tasty serving came with thick, sweetish gravy smothering yellow noodles, slices of fried beancurd, a wedge of hardboiled egg and crispy fritters. 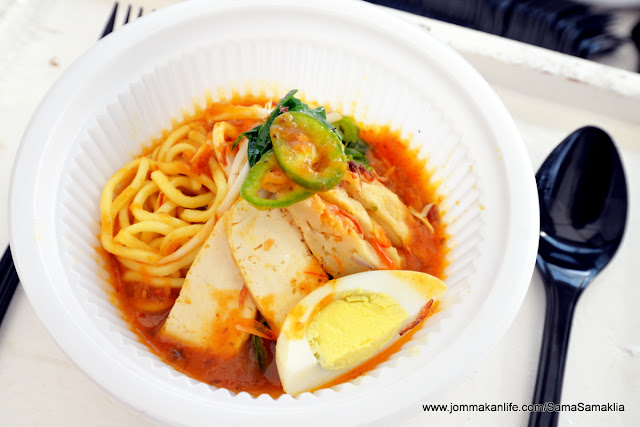 I also enjoyed Laksa Kedah, tantalising rice noodles in tamarind and flaked fish gravy. Fresh cucumber strips, onion and thick gooey prawn paste were the accompaniments for this offering. The delightfully sour broth was surprisingly zingy on the palate but that added to its irresistible appeal. 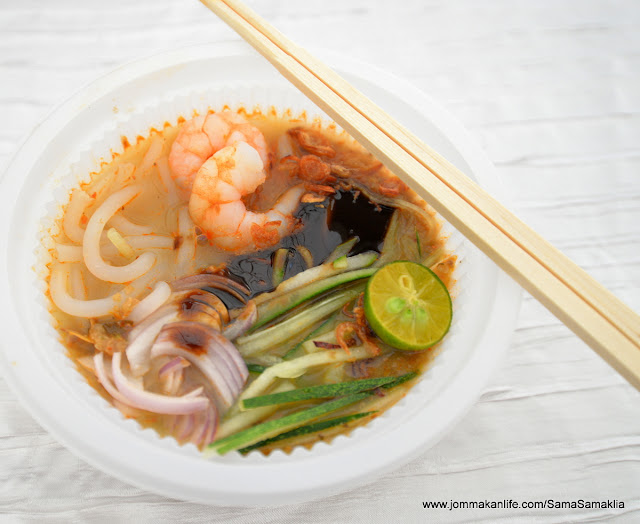 Family-friendly fare which proved popular with the young ones was the pretty Sushi Rolls served at the Japanese stall. Both traditional and reverse rice rolls with assorted fillings were attractively presented so many diners made a beeline for them. 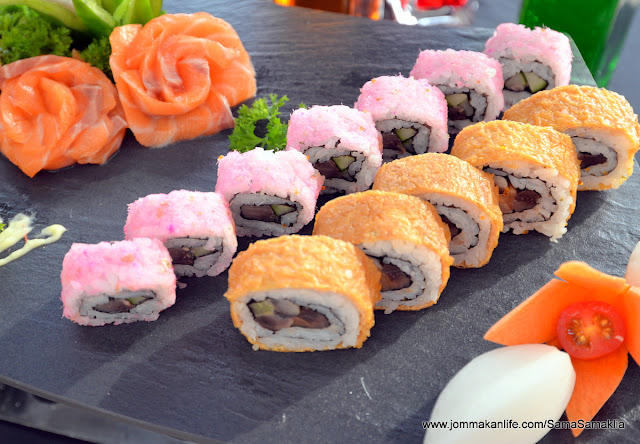 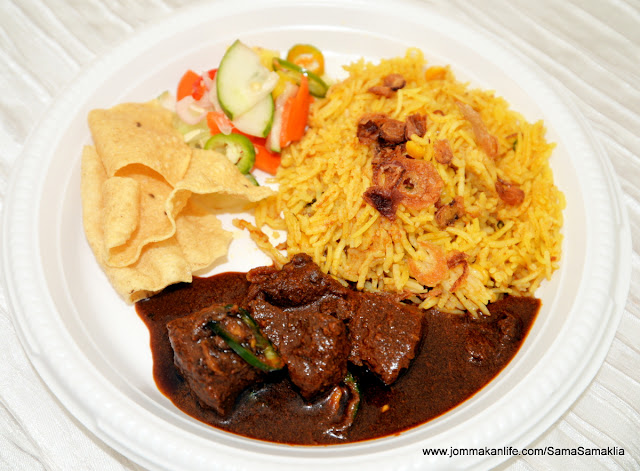 Noodles seemed to dominate our favourite eats list that evening we were there. The Char Kuay Teow had plenty of wok hei, that splendid smoky accent few cooks managed to imbue into this tricky dish. Chives, egg and beansprouts lent textural dimension although the tiny cockles were nothing to shout about. 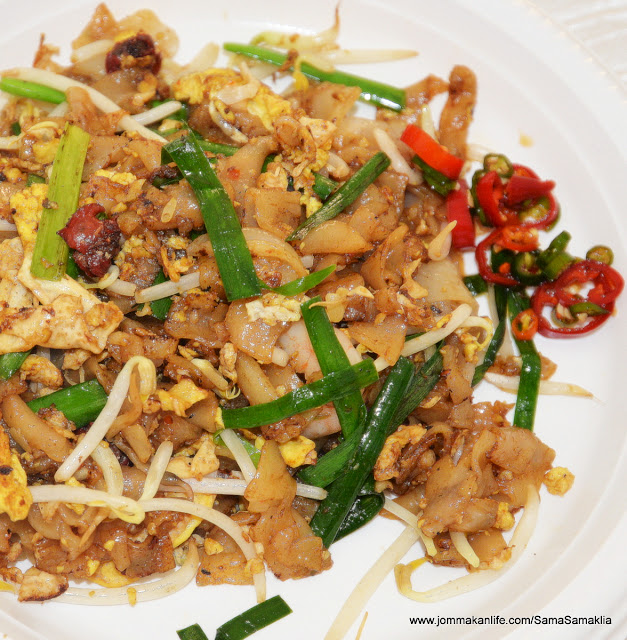 Heh, our penchant for Penang fare was obvious as we followed up with a serving of Pasembor Penang after that. While it wasn't the best, we agreed the version was decent enough to pass muster. 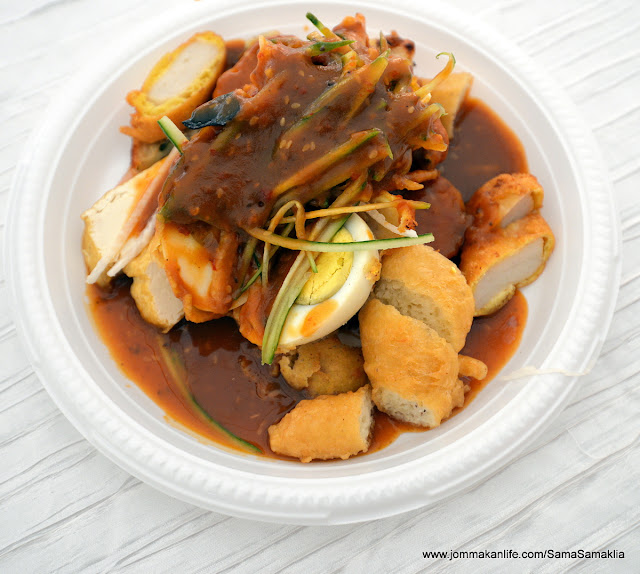 If you like watching chefs in action, stop by the Curry Puff and Apam Balik stalls. These local snacks deserved equal standing with foreign imports like waffles and pies...in my opinion ours taste way better and are much cheaper! 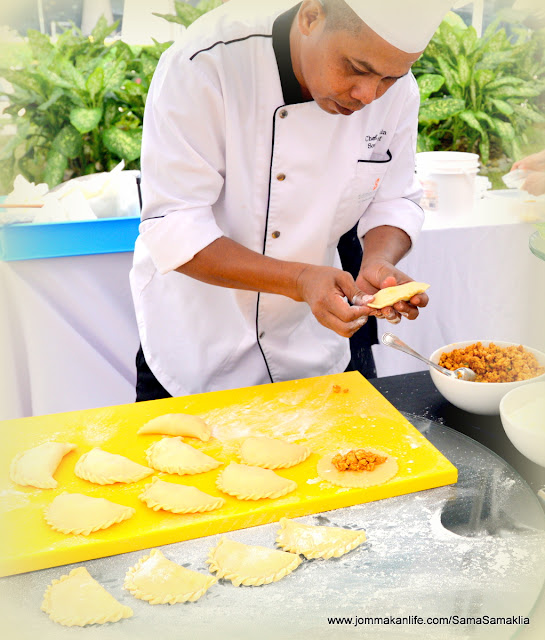 Thumbs up for the Apam Balik which came in normal and pandan variants. The pancake was crisp and crunchy; the thickness too was spot on. 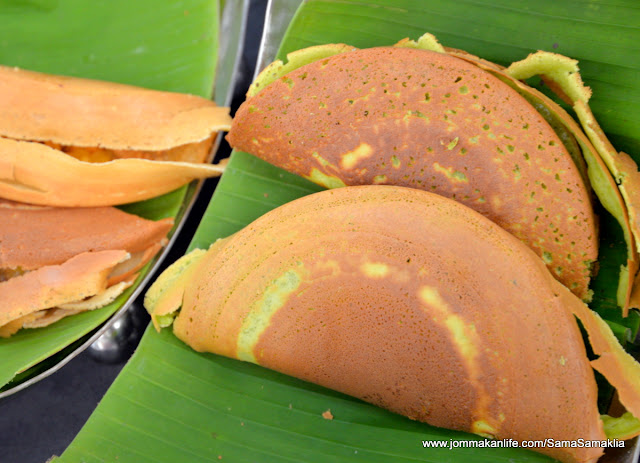 Colourful and rich, the variety of Malay Kuih left us in a sweetly jovial mood. Washed down with a cup of hot Teh Tarik, we couldn't cope with much more food. How we wish we had tummy space for Hainanese Chicken Rice, Rojak Sotong, Ikan Bakar or Chef Ammar's signature rice and curry specialities but alas, it was futile for us to fit anything else in. 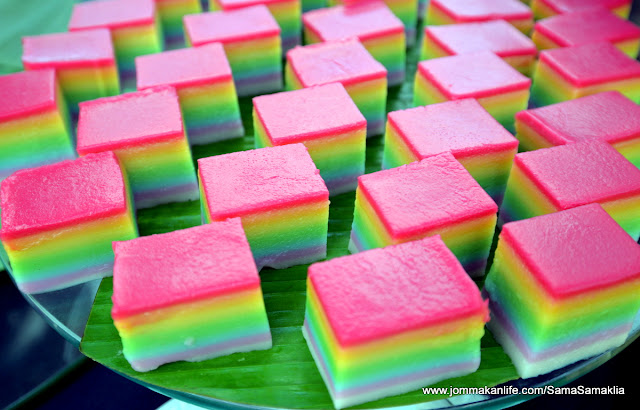 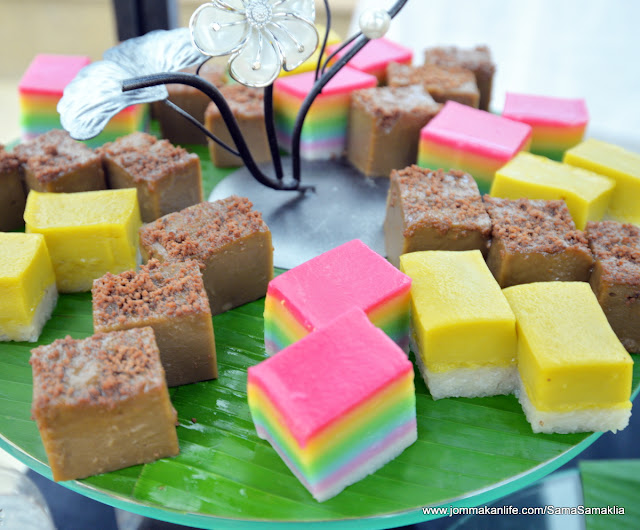 If you missed this Food Fiesta, fear not. Sama-Sama Hotels may organise similar events in future and possibly for the fasting month so keep your eyes and ears open for upcoming news.