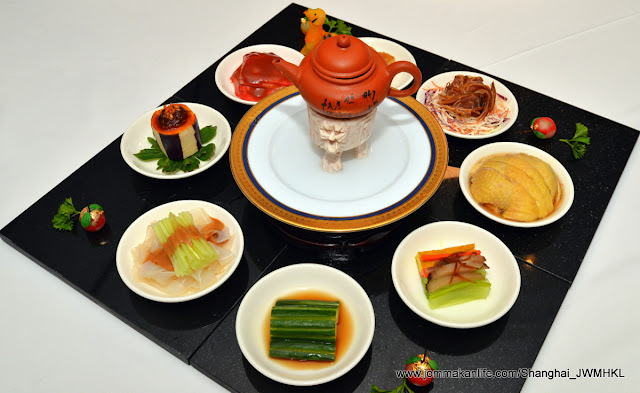 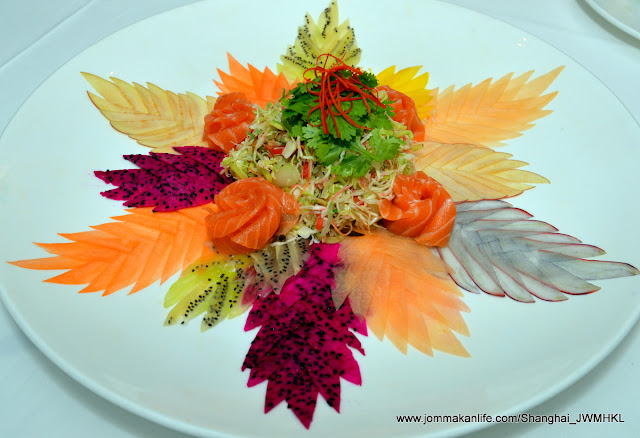 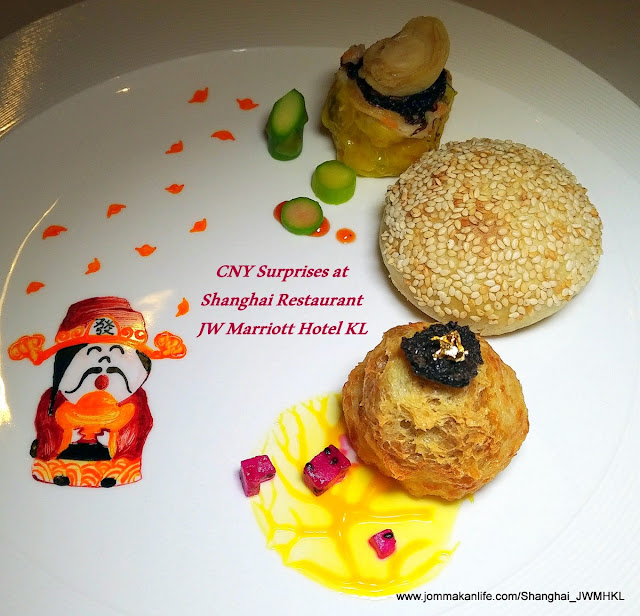 An assortment of fresh fruits – painstakingly sliced and arranged into a floral pattern – was the Instagrammable show-stopper at Shanghai Restaurant, JW Marriott Hotel Kuala Lumpur. For the yee sang (raw fish) component, take your pick from abalone, jellyfish, salmon, lobster or geoduck while vegetarians can opt for vegetarian ham. 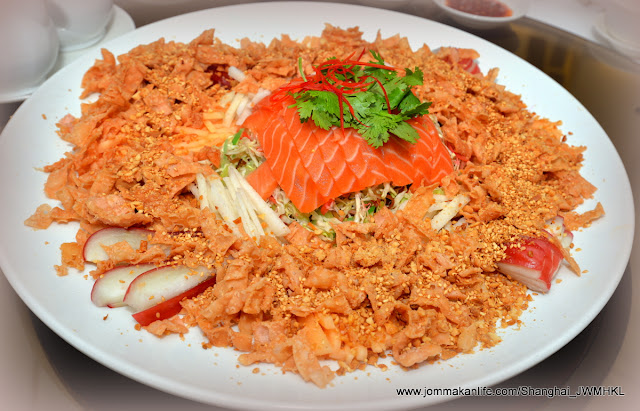 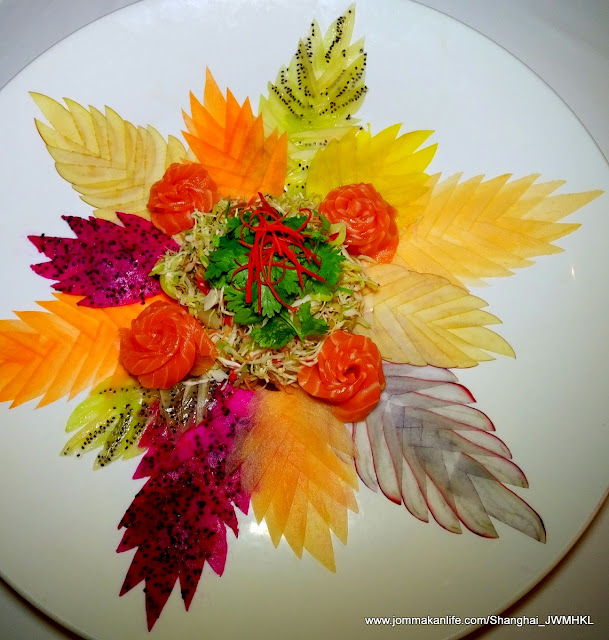 The colourful Prosperity Yee Sang with Salmon & Fresh Fruits was distinctly winsome thanks to such fresh and natural ingredients, nicely rounded off by Shanghai’s housemade secret sauce. We had repeat helpings of it without much persuasion. 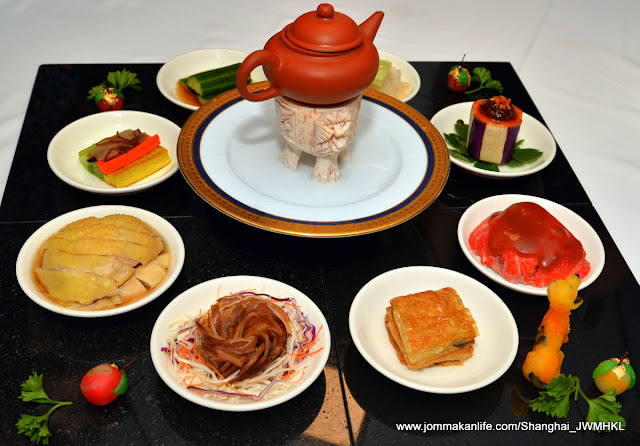 Executive Chinese Chef Wong Wing Yuek also surprised us with his brief violin performance after the 'lou sang' ritual. Behind him the restaurant team trailed in bearing a succession of Shanghainese hot & cold dishes. 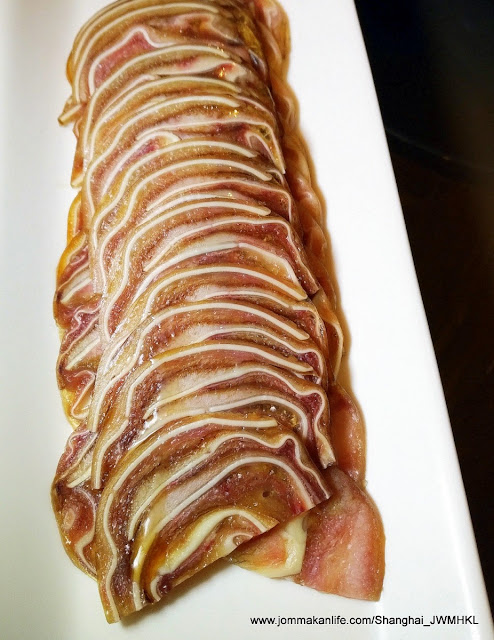 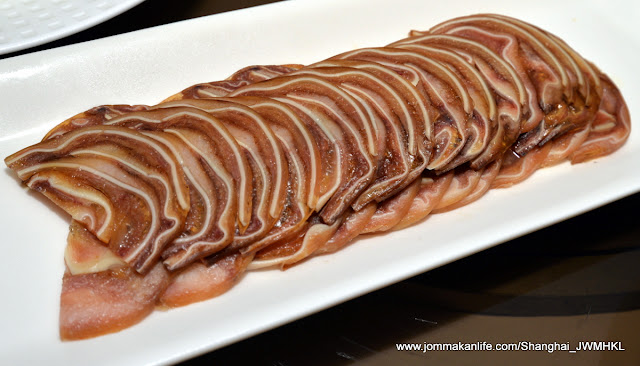 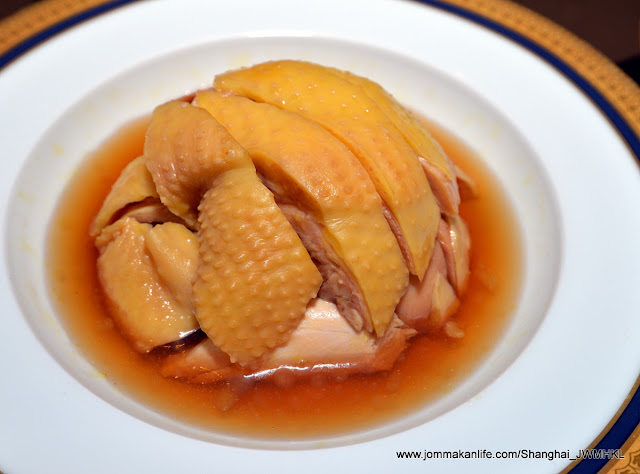 We had a hard time deciding which of the many splendoured specialities held more appeal. Personally, I favoured the old-school Sliced Pig’s Ears with Sesame Oil for its delicate crunchiness. The intoxicating but palate-pleasing Chilled Drunken Chicken in Chinese Rice Wine also hit the spot for me. 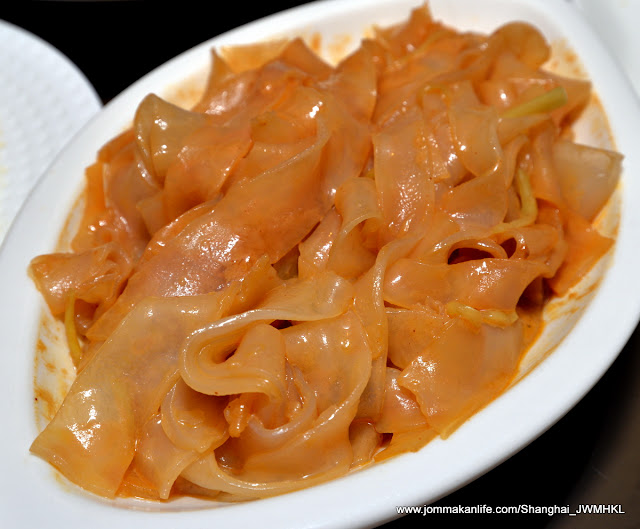 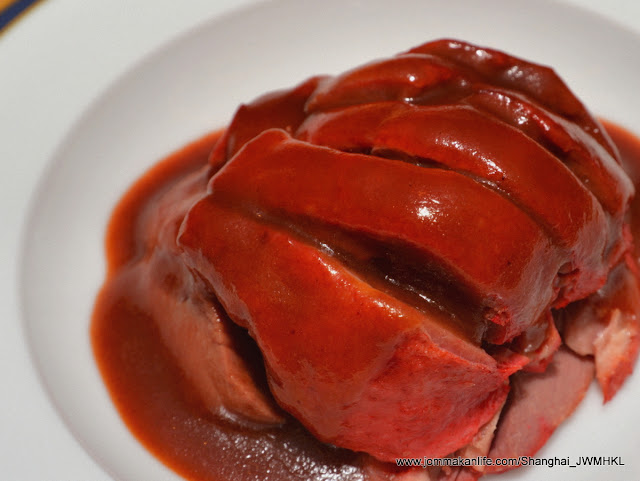 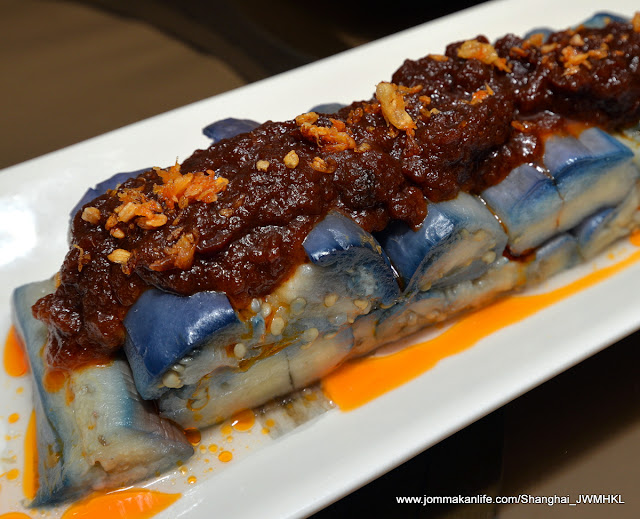 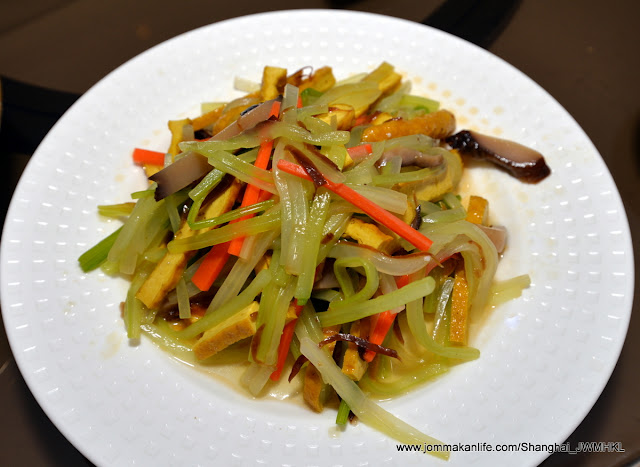 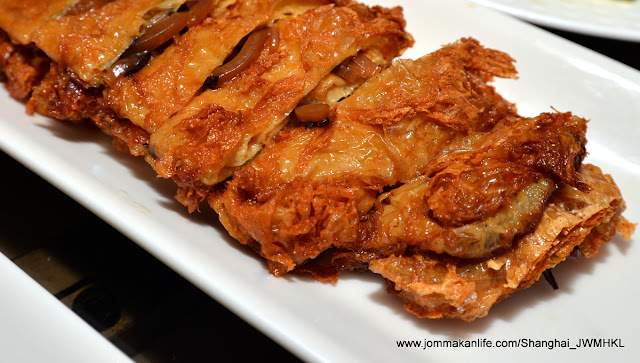 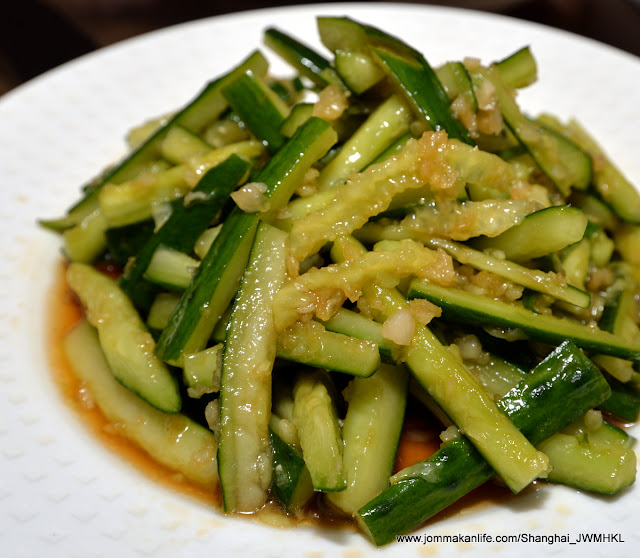 Starting from RM288.80 per person, Shanghai will be offering three set Lunar New Year menus and special a la carte this year, catering to reunion and corporate gatherings from 1 February until 2 March 2018 for lunch and dinner. 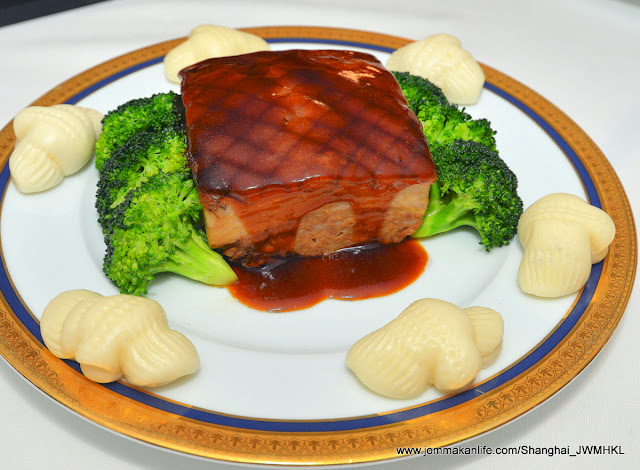 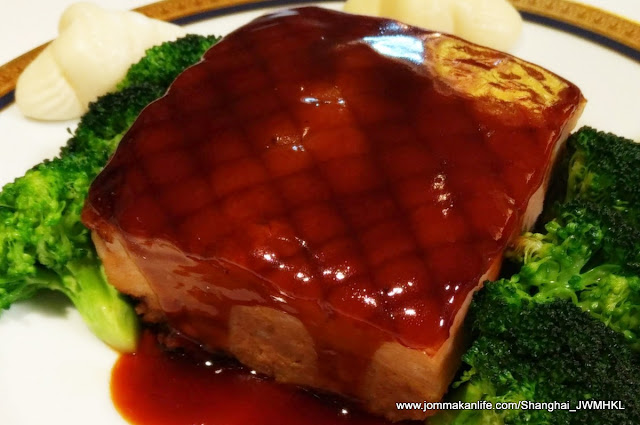 Pork takes centrestage in many of the excellent culinary creations at this sleek, newly refreshed restaurant. One raveworthy creation was the buttery-tender and superbly tasty Braised Spanish Pork with Pine Nuts & Vegetables. 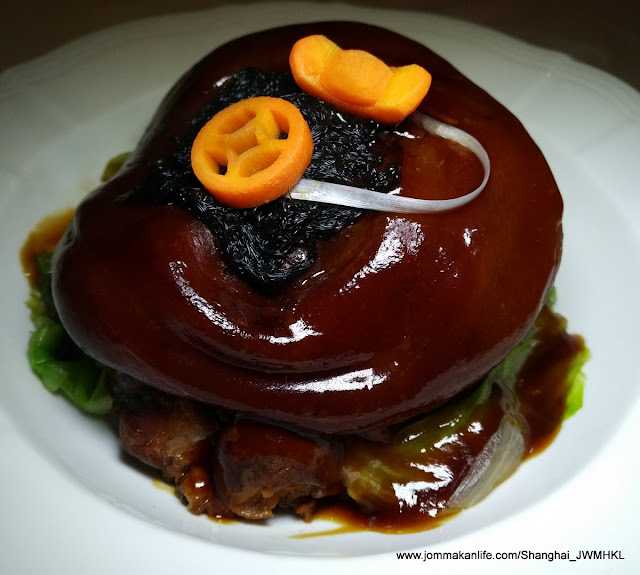 Its close rival is the Braised Pig’s Trotter with Seamoss – a perennial CNY staple dish among the older generation because the dish known as ‘wang choi jau sau’ means monetary luck in hand. Chef Wong acquitted this delicacy so well you’d want to lap up the unctuous sauce too. 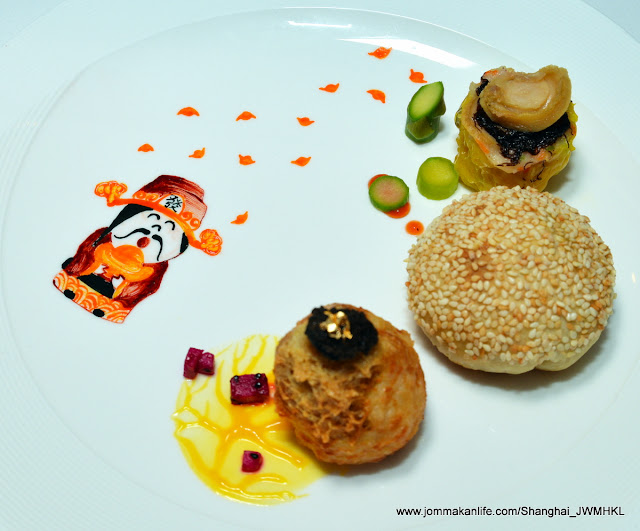 Signature dim sum to relish throughout the festive period should include Shanghai’s famed Baked Royal Bridge Biscuits. Covered with sesame seeds, the flaky baked pastry with savoury pork filling was the bee’s knees. We also love the Steamed Siew Mai with Abalone…honestly, who would complain about that luxe textural interest to the meat-prawn dumpling? 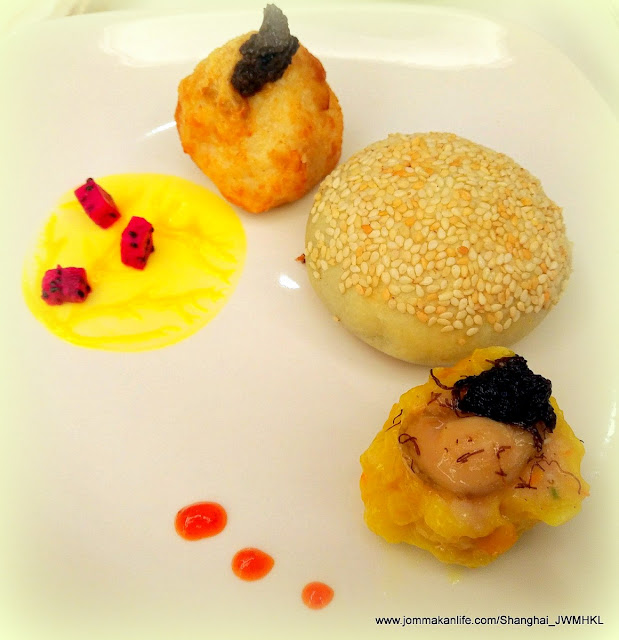 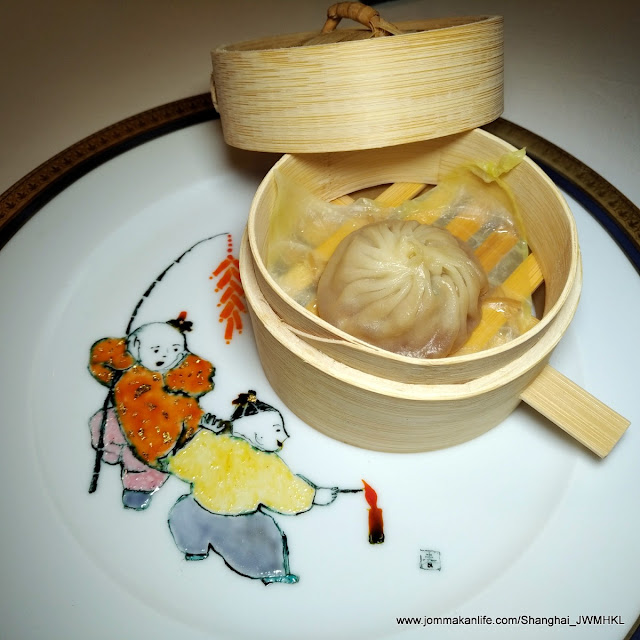 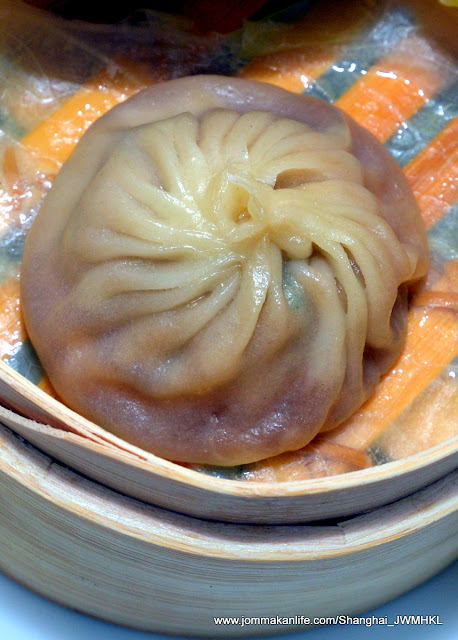 Naturally, no visit to Shanghai is complete without savouring Xiao Long Bao – the signature broth-filled Steamed Shanghainese Dumplings. The sweet meaty jus from the minced pork is manna for the soul...the essence to leave you anticipating your next visit to Shanghai. 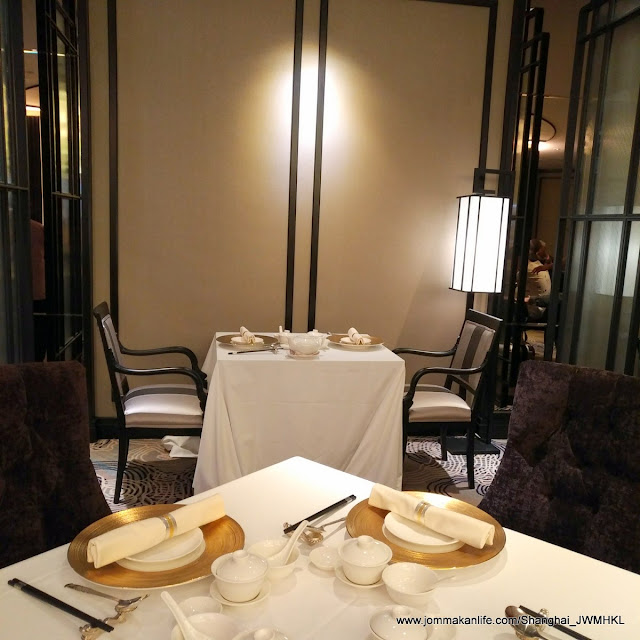