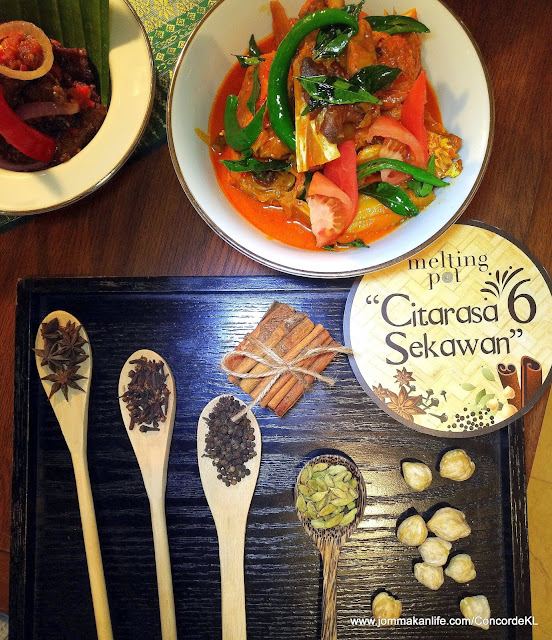 Black pepper, candlenut, cardamom, cloves, cinnamon and star anise are the six main spices used in the myriad of dishes cooked for the upcoming buka puasa season. Hence the kitchen brigade of Concorde Hotel Kuala Lumpur has opted to unleash a nightly breaking of fast spread aptly titled Citarasa 6 Sekawan from 6 May to 4 June. 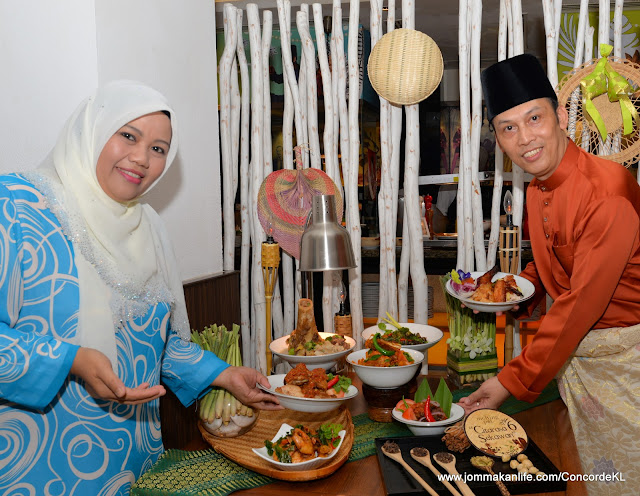 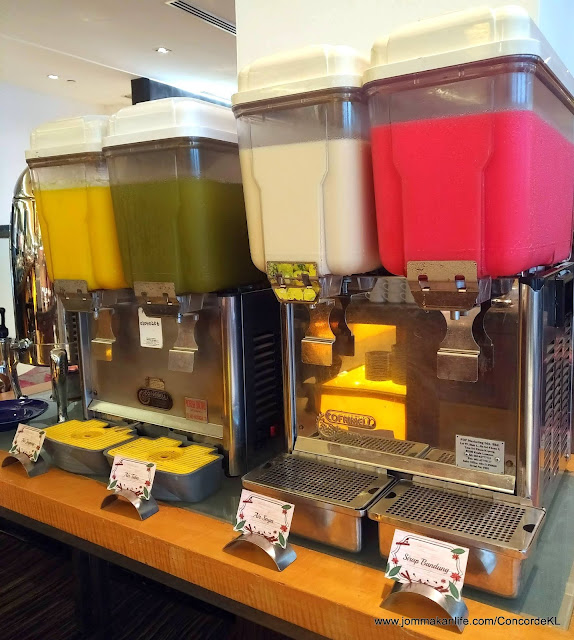 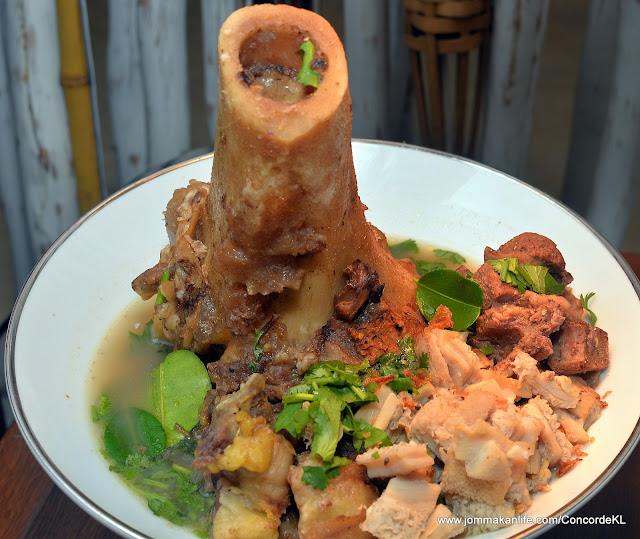 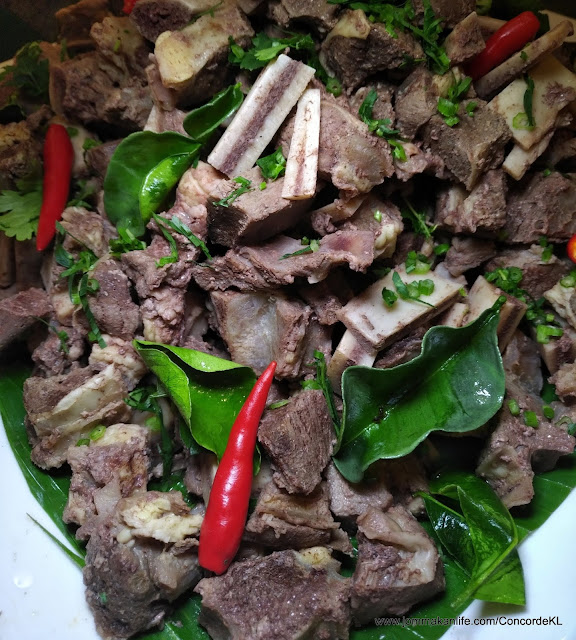 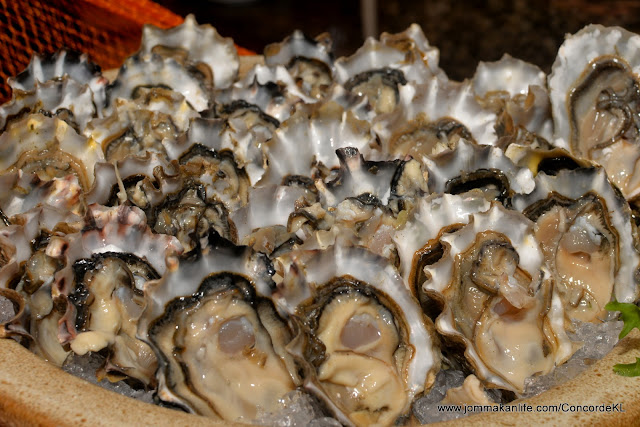 Returning by popular demand are Bubur Lambuk and Sup Gearbox — two perennial offerings bound to make diners smile from ear to ear. The latter is sought-after as the chef on duty will even customised the soup to your taste, adding extras such as tripe and beef cartilage. Also on the menu is the siren’s call of chilled seafood: oysters, mussels and prawns alongside sushi and sashimi. 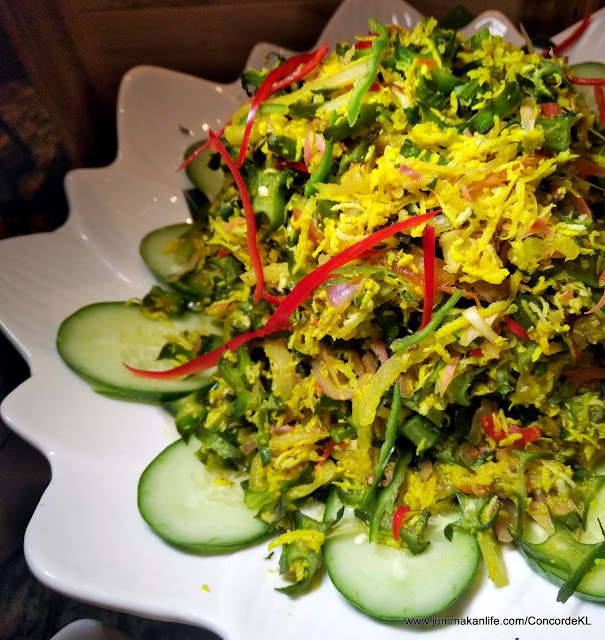 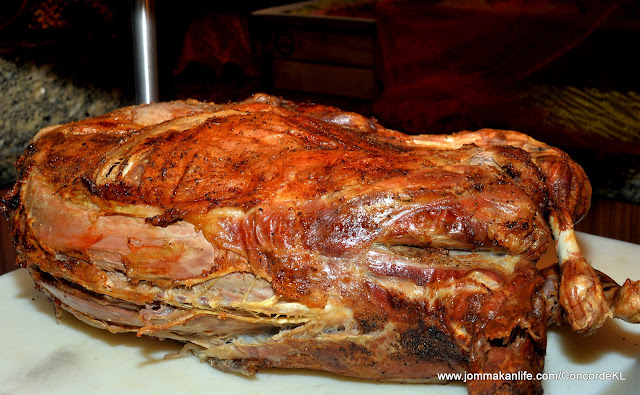 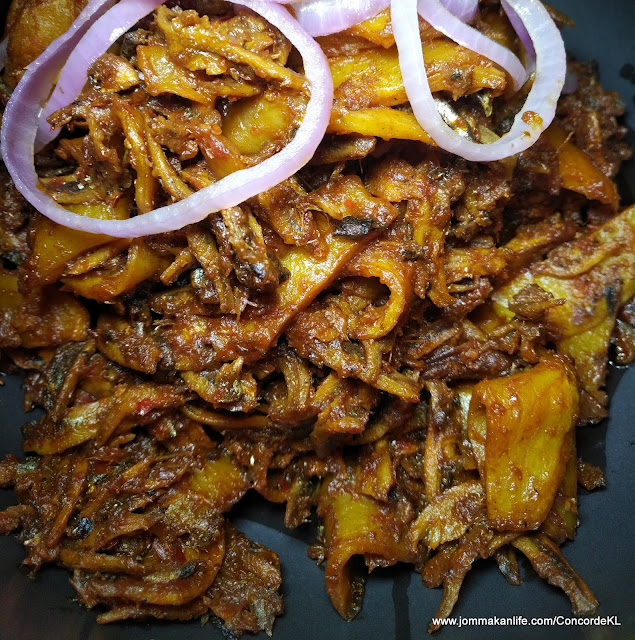 Kerabu, Sambal and the grand centrepiece of a whole Roast Lamb remain the key crowd-pullers, whetting the appetite before they dive into the extensive variety of hot dishes. 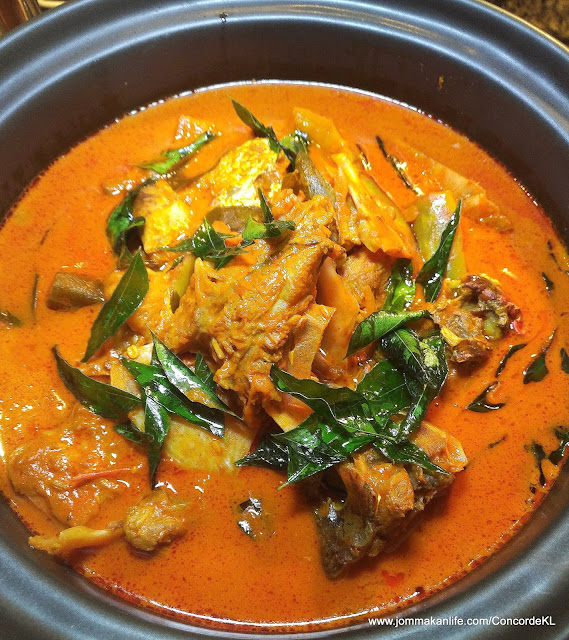 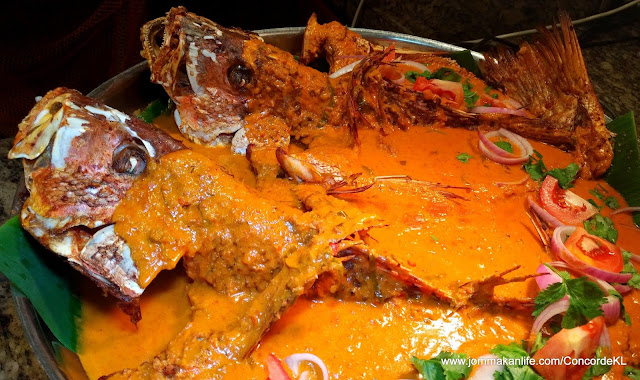 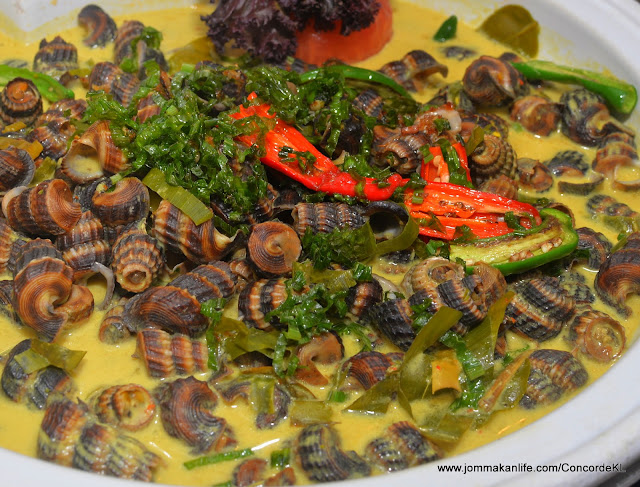 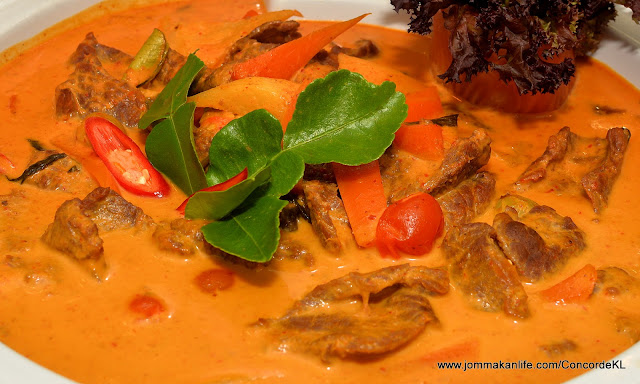 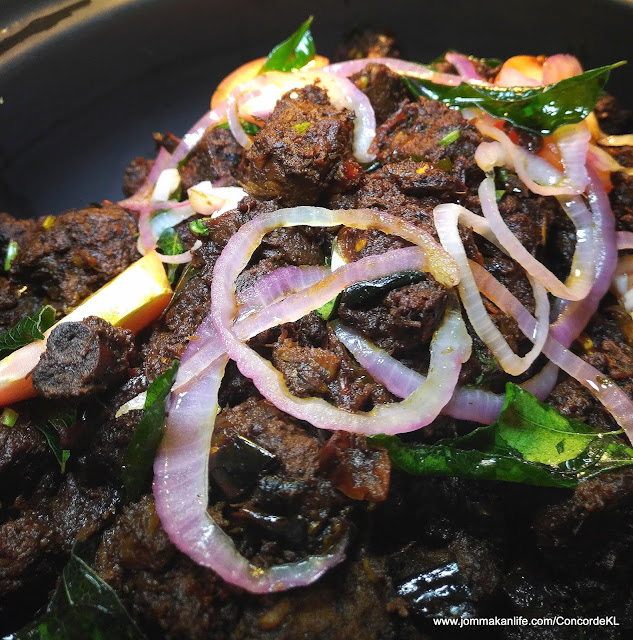 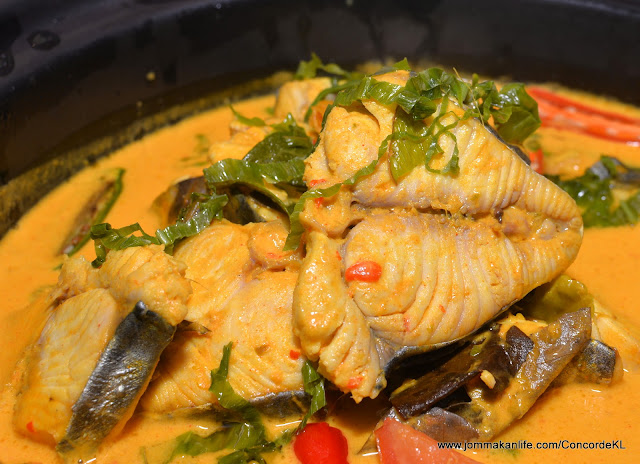 A distinctly bazaar feel dominates the buffet thanks to the live action stations dishing up Teppanyaki, Roti John, Tosai and Fried Crabs and Chicken hot off the wok. Billowing steaming baskets of Dim Sum and Steamed Thai-style Fish add to the convivial dining atmosphere. 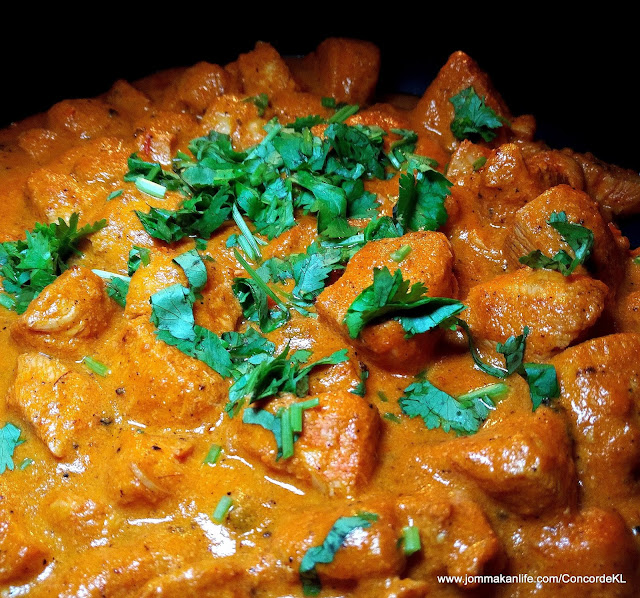 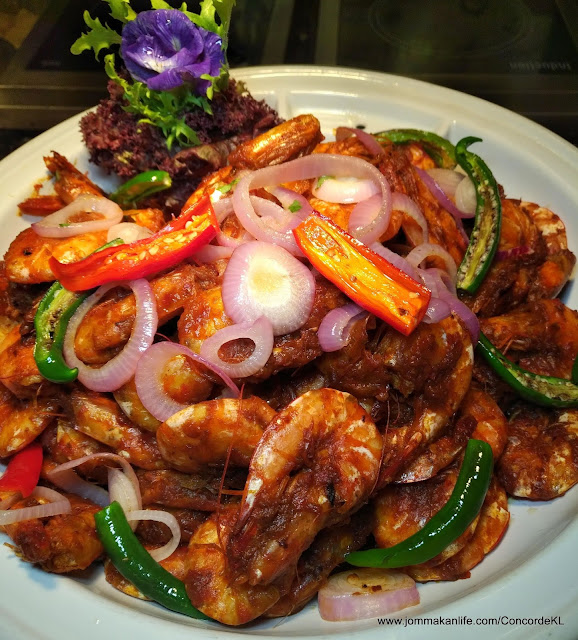 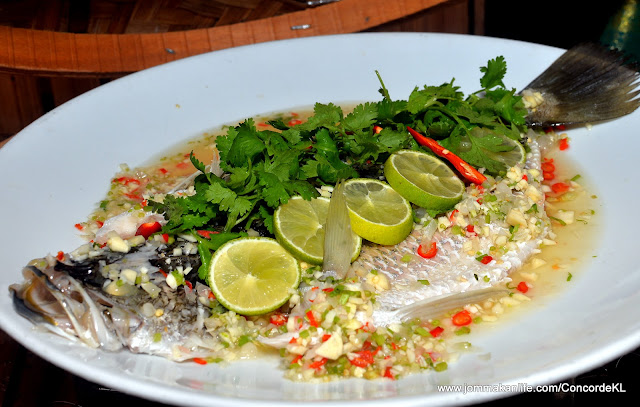 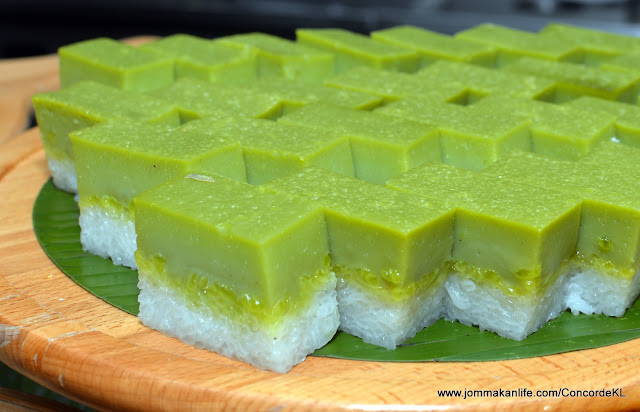 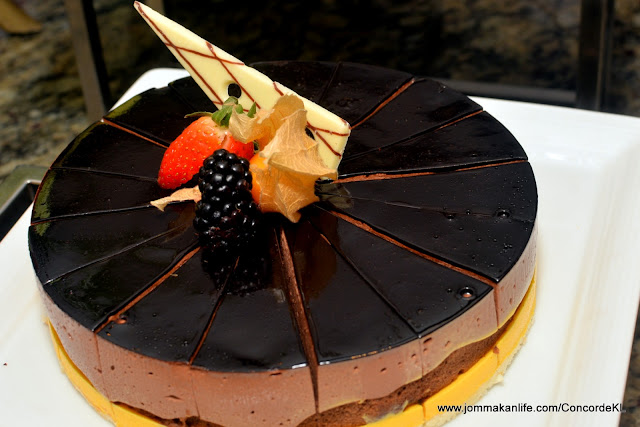 Dinner reservations for the said buffet made between 6-10 May and 2-4 June will be entitled to special price of RM118 per person. The regular price is RM138 nett per adult while children aged 5-12 years old will be charged at 50% off the adult price. 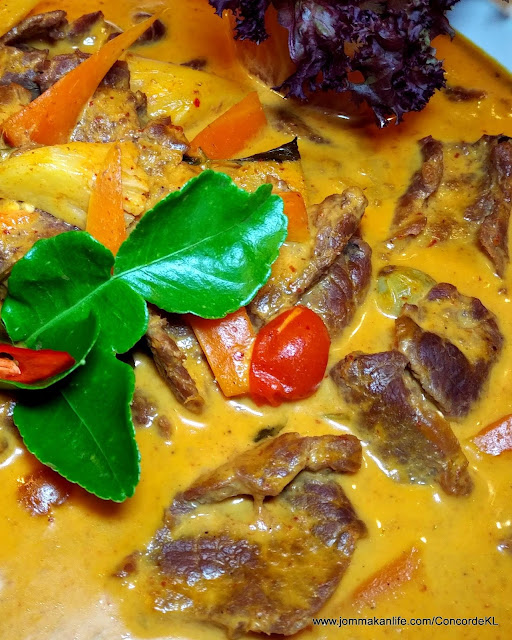 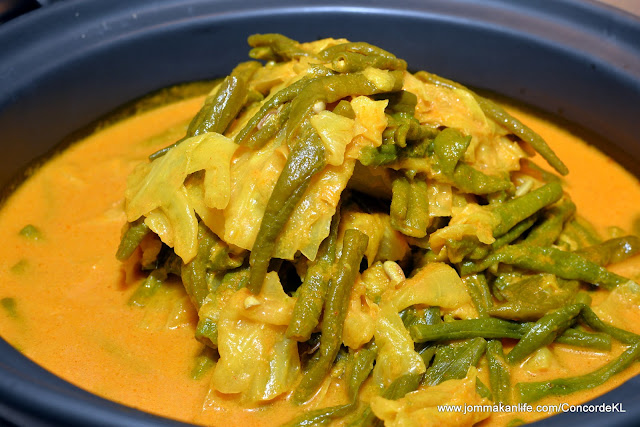