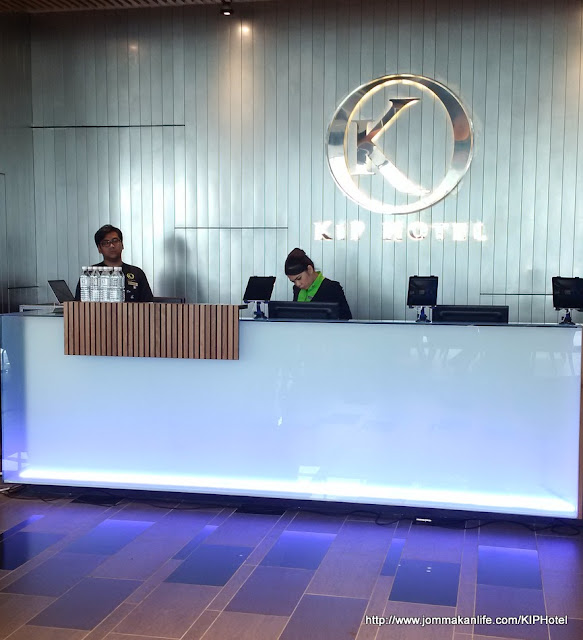 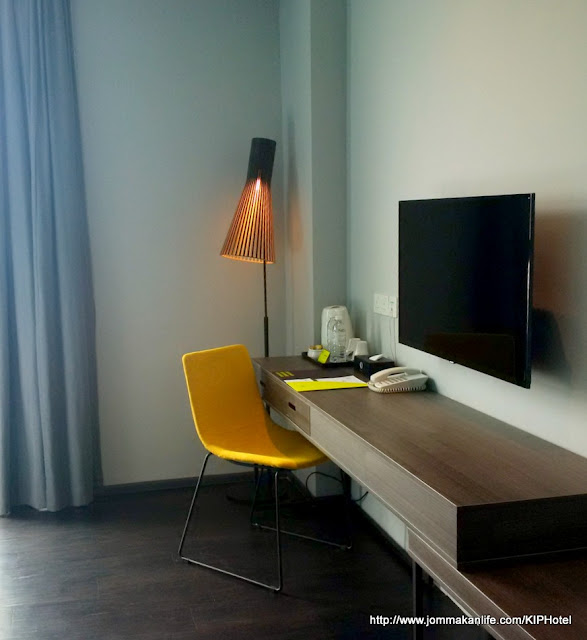 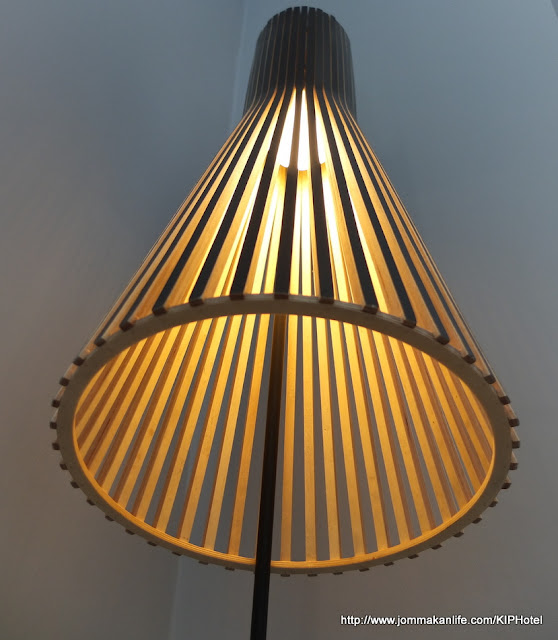 Managed by the Lexis Group of Hotels & Resorts, the new and first ever KIP Hotel Kuala Lumpur beckons business and leisure travellers from the Sri Utara commercial district to its doors as of 1 October 2015. 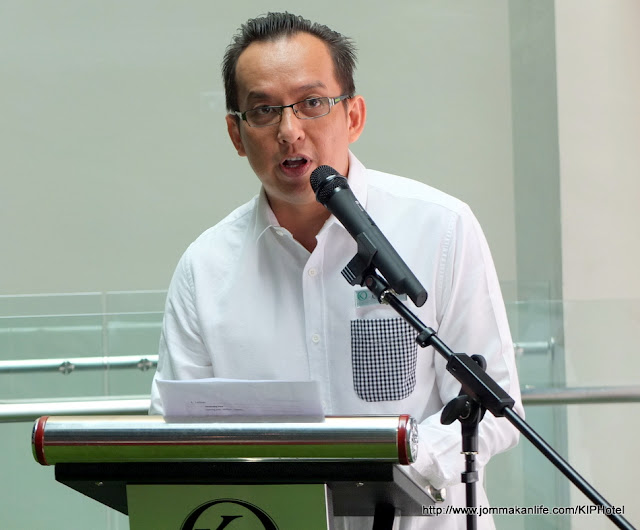 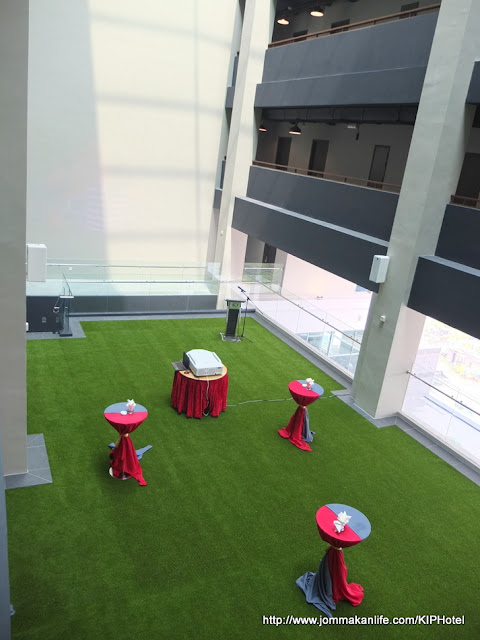 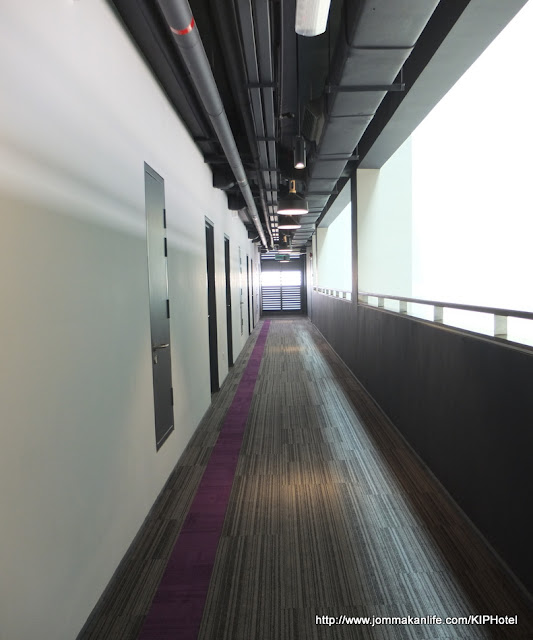 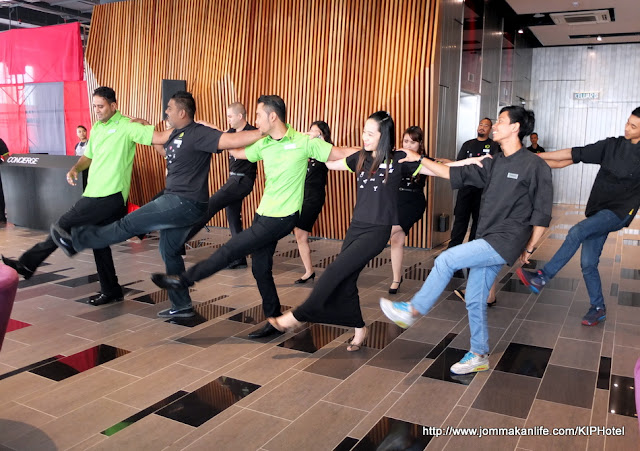 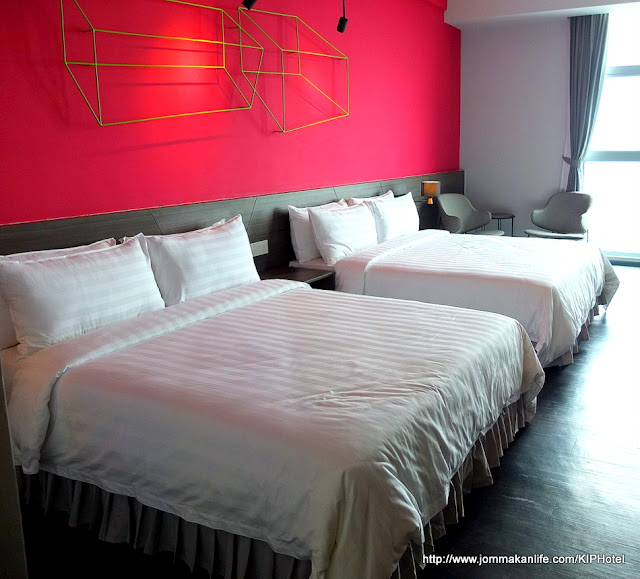 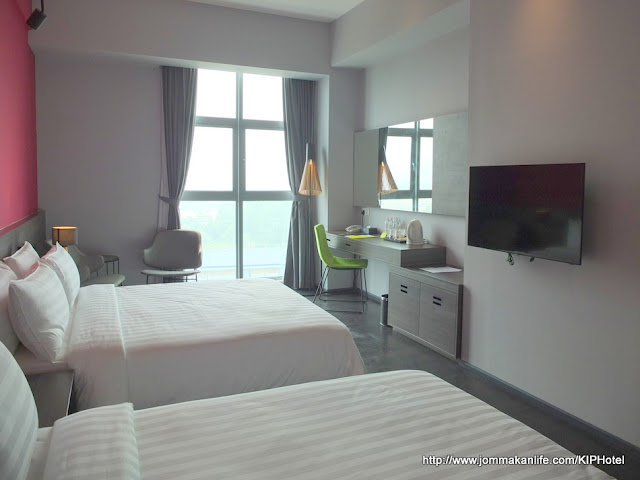 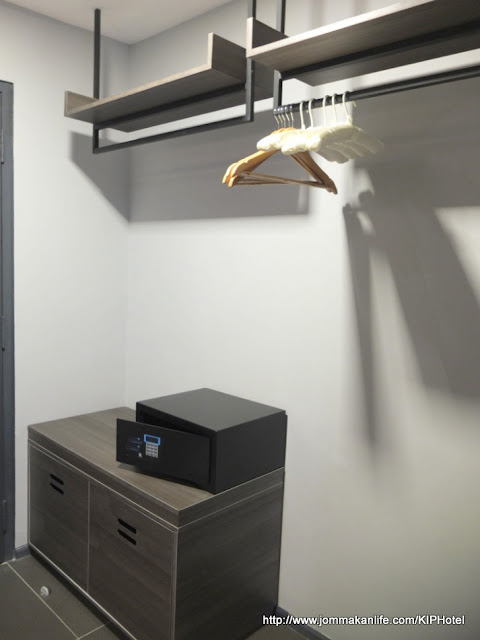 The hotel’s soft opening ceremony saw a group of hotel personnel performing a catchy dance routine to rousing applause. Then media members were ushered on a tour of the Deluxe Queen, Deluxe Twin and Executive Queen rooms. Coming progressively would be Deluxe Suites and an Executive Suite. 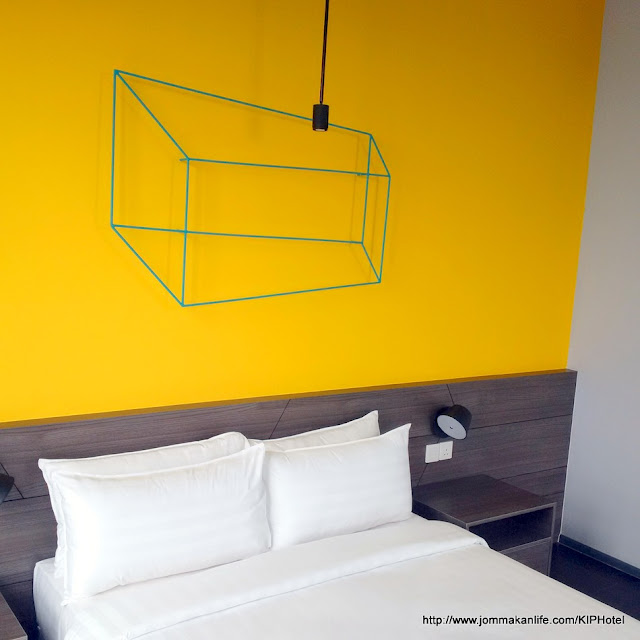 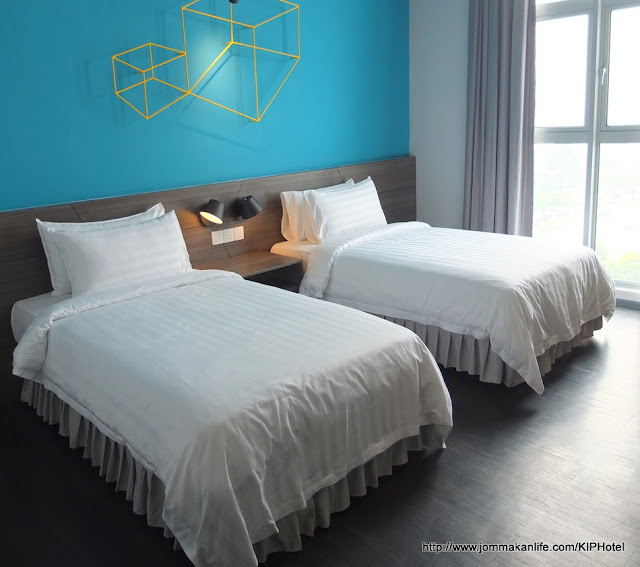 Furnishings in the rooms are noticeably livened up by open-plan wardrobes and bright wall colours. LED screen TVs and complimentary WiFi should keep guests happy and occupied throughout their stay. 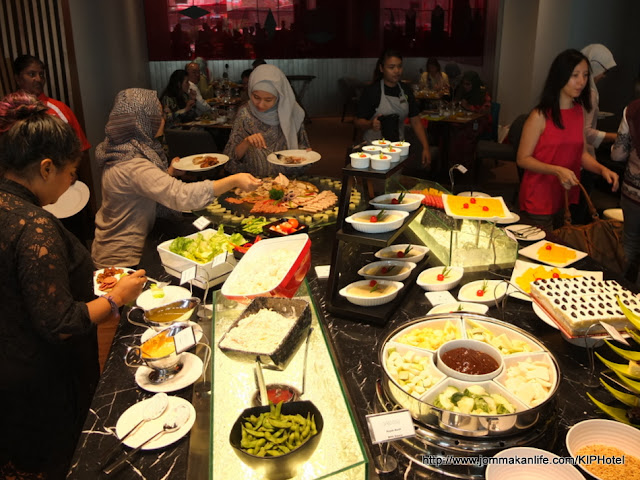 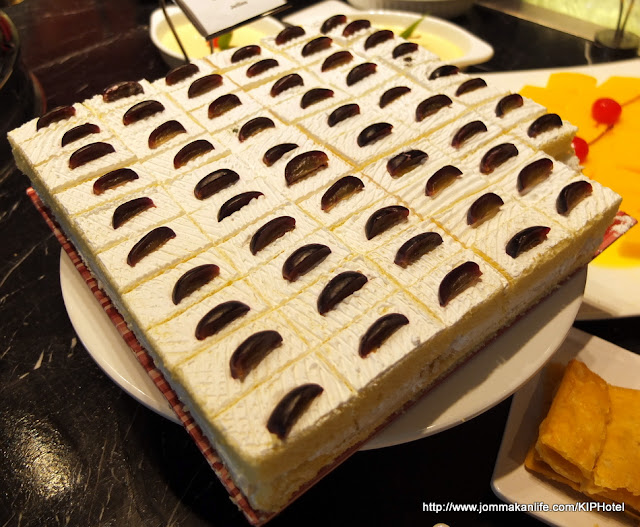 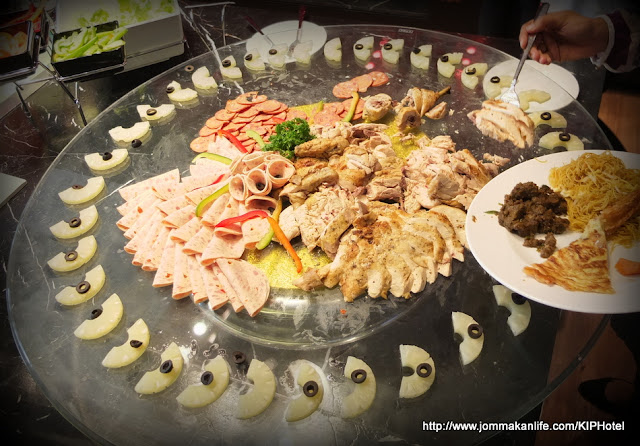 The small but cosy Aroma all-day dining restaurant is similarly outfitted in sleek, neutral touches. AtSix Lounge by day is the meeting point for chit-chat and relaxing while Aqua by the Pool offers respite from the poolside bar or a dip in the infinity pool. 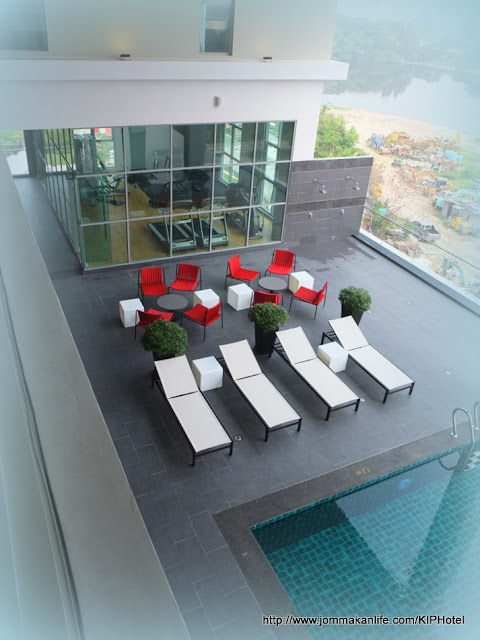 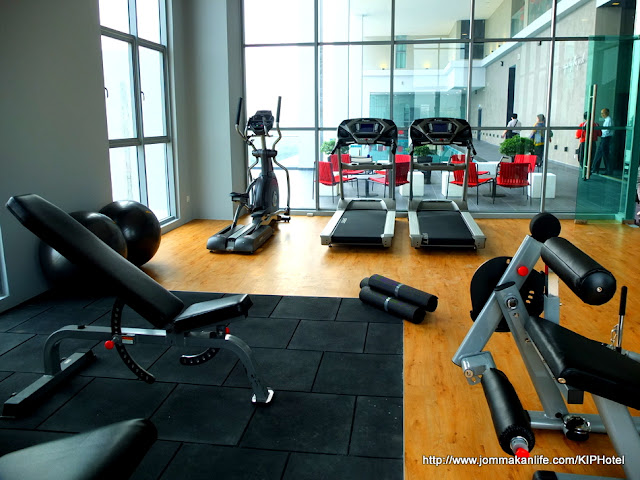 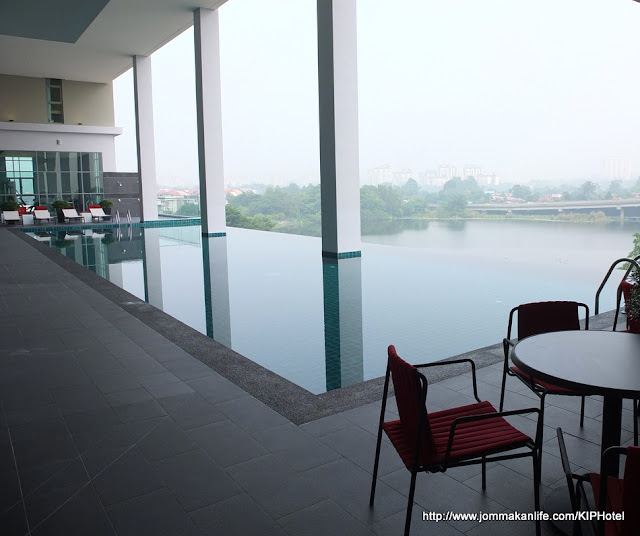 Fitness buffs can work up a sweat at the gym before adjourning for drinks at Atop sky bar. All Coffee All Juices (ACAJ) café proffers artisanal coffee and fresh juices accompanied by dessert and pastry selections. 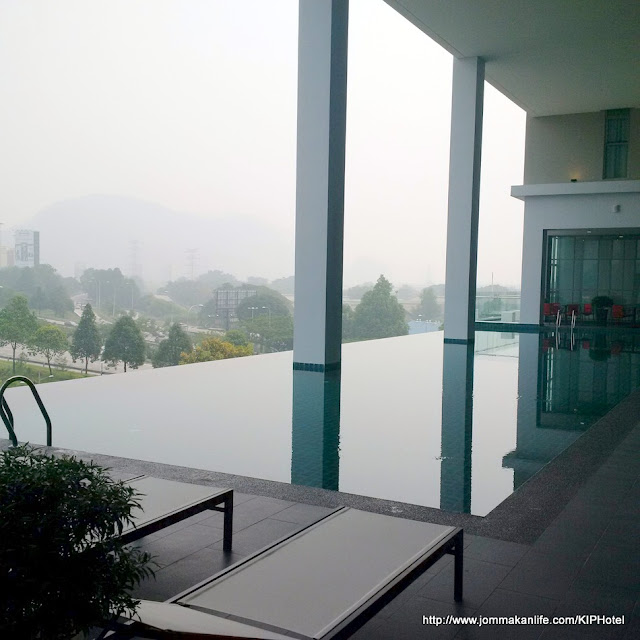 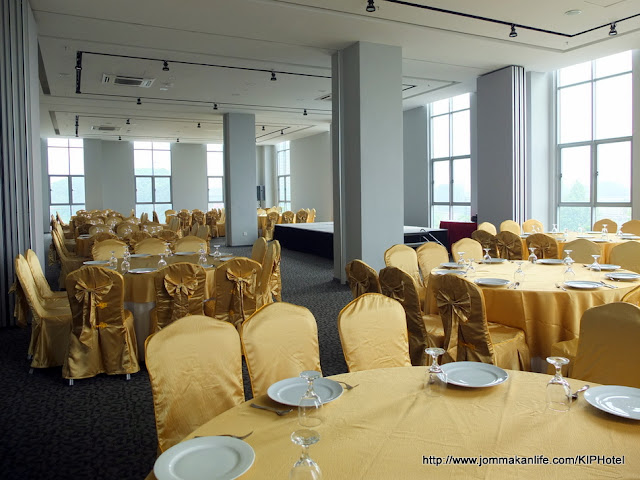 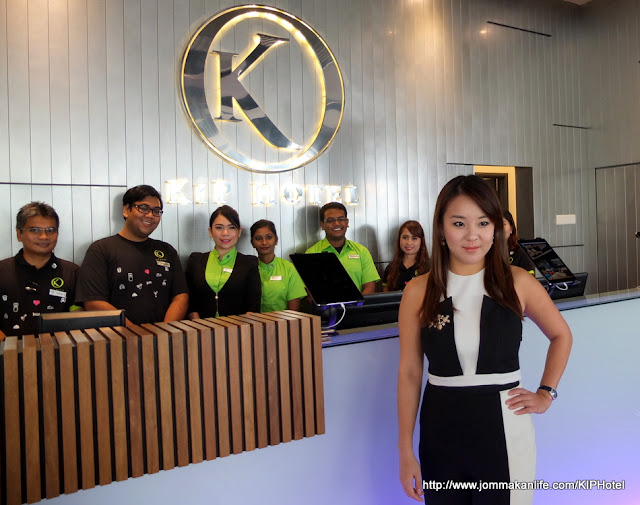 Valerie Ong, director of KIP Group says the hotel expects to attract travellers from the corporate and government sectors with its contemporary design and modern amenities. “It’s a significant milestone for the KIP Group as plans are afoot for the opening of more KIP Hotels in Sepang and Melaka.” 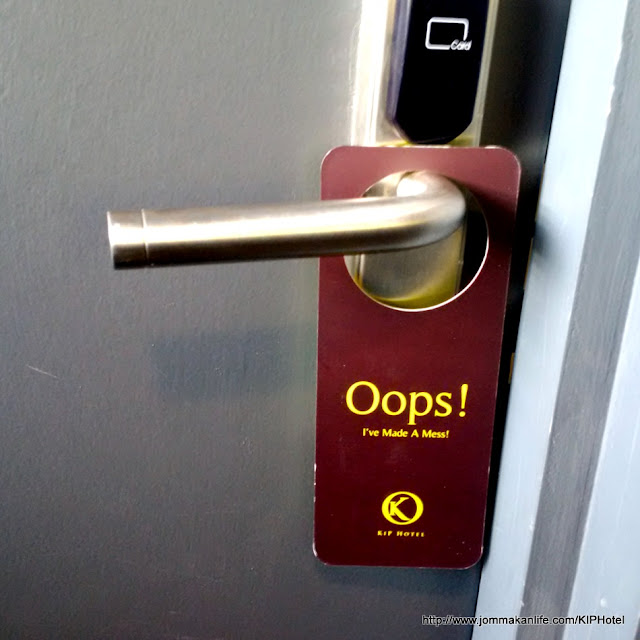 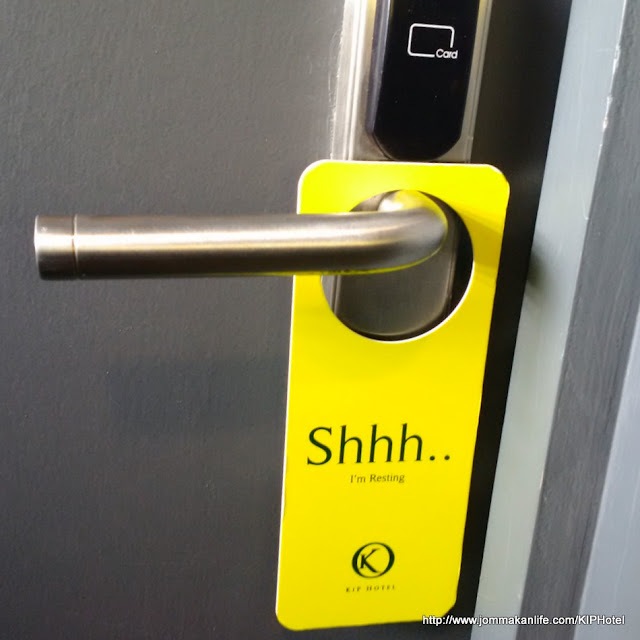