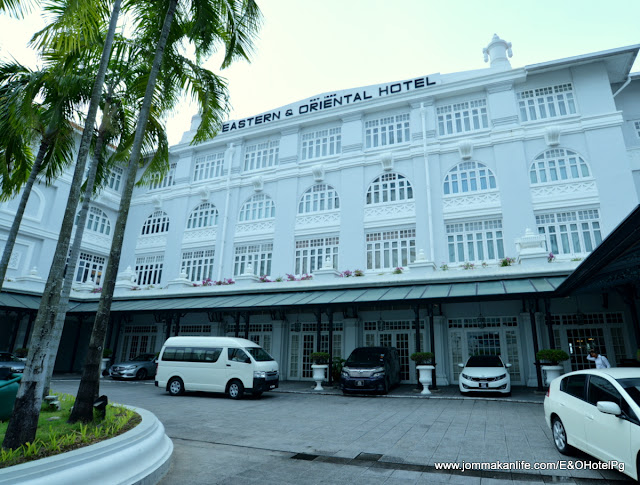 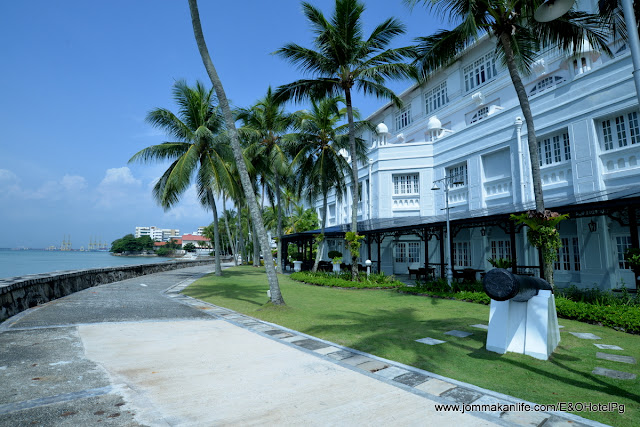 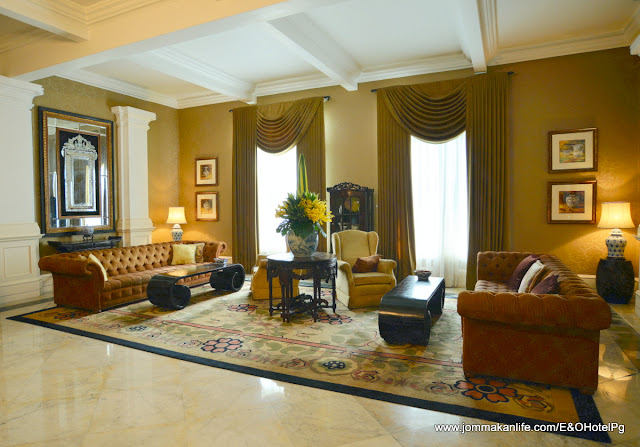 A seamless blend of modern luxury and old-world charm is my ideal staycation at The Victory Annexe of The Eastern & Oriental Hotel (E&O Hotel) in Georgetown, Penang. 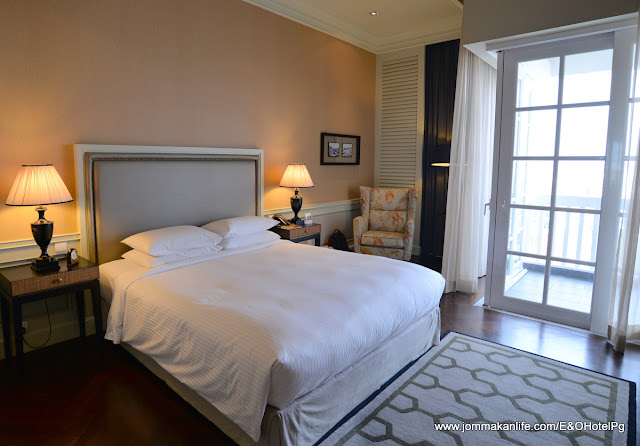 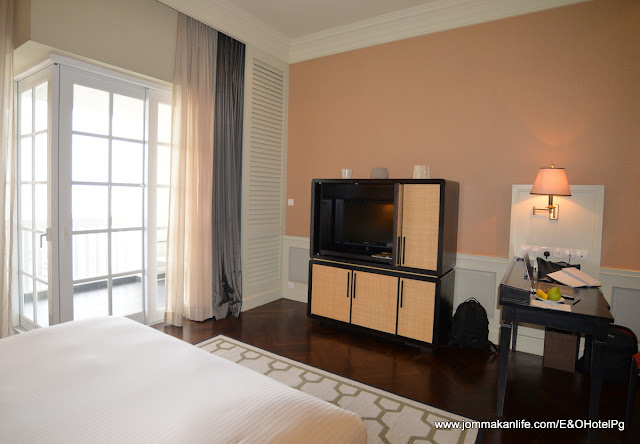 On a recent work trip up north, we decided to experience the E&O Hotel’s magnificent new wing which has 128 sea-view and sea-facing suites. Opened in March 2013, our plush but pragmatic 55sqm Studio Suite (one of the 118) is a serene haven with its own private balcony, tastefully reflecting the colonial style of 1900s and discreet Victorian trimmings. Modernity comes in the form of complimentary WiFi access, satellite TV, mini bar with complimentary non-alcoholic drinks and a mini capsule-coffee machine. 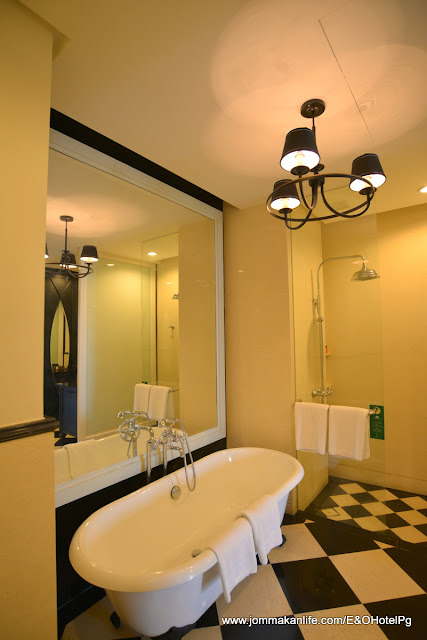 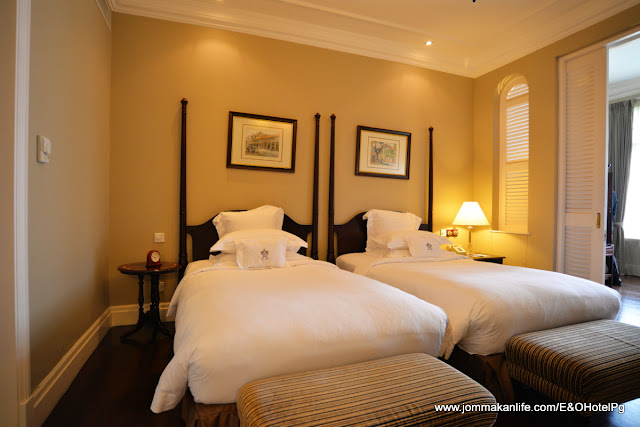 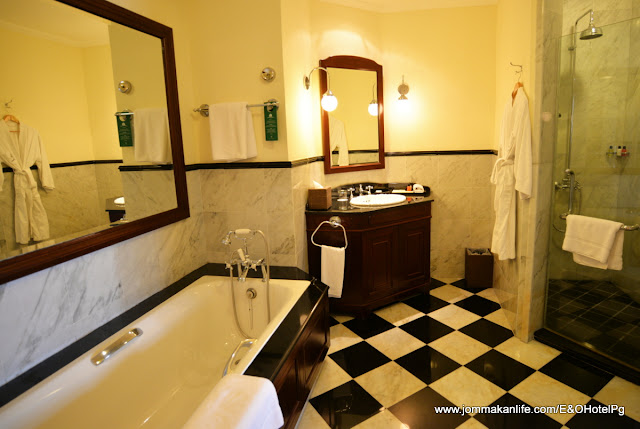 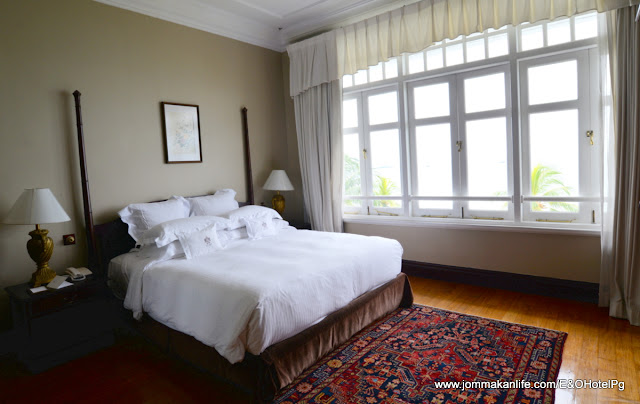 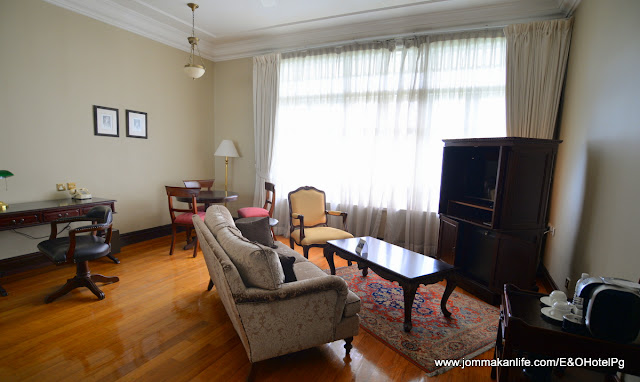 Should you wish to splurge a little, there are 14 Corner Suites available on this Victory Annexe. The 123sqm space comes with a separate living room, dining area and expansive sea views. Even the corridors wending through this wing are spacious and adorned with polished timber flooring, large windows with colonial-style moulding and photographic works. 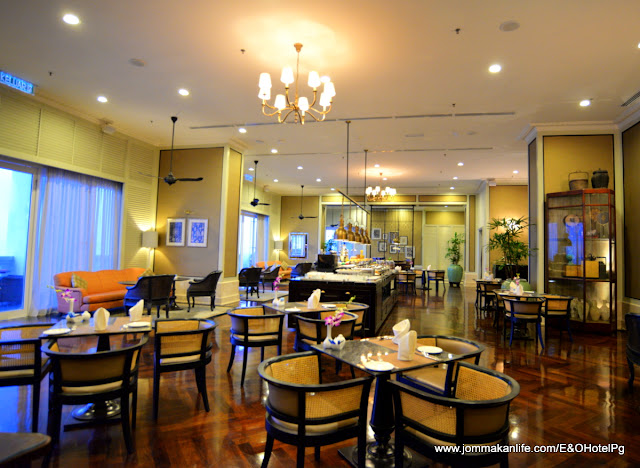 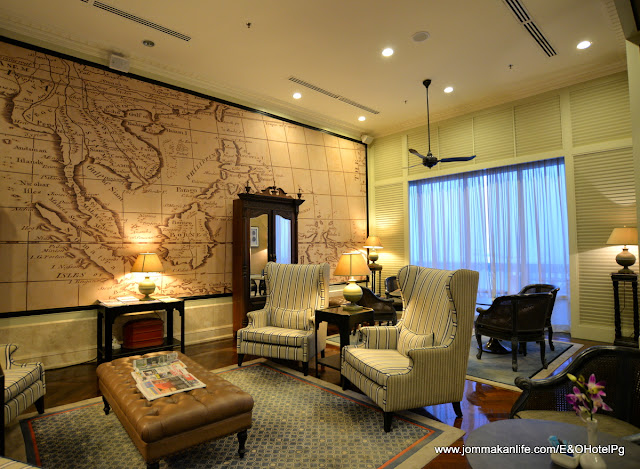 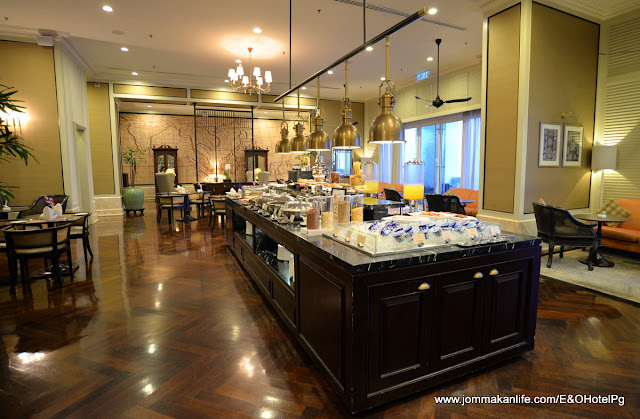 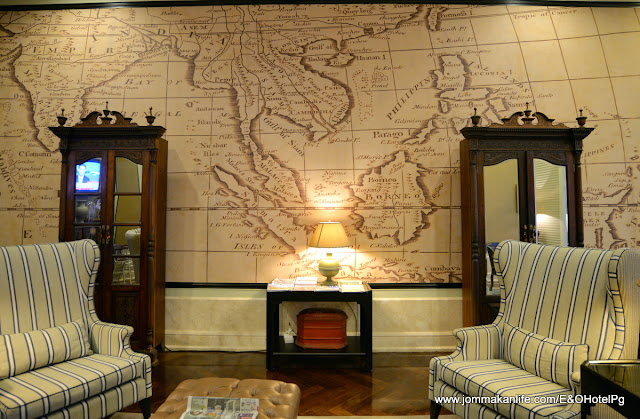 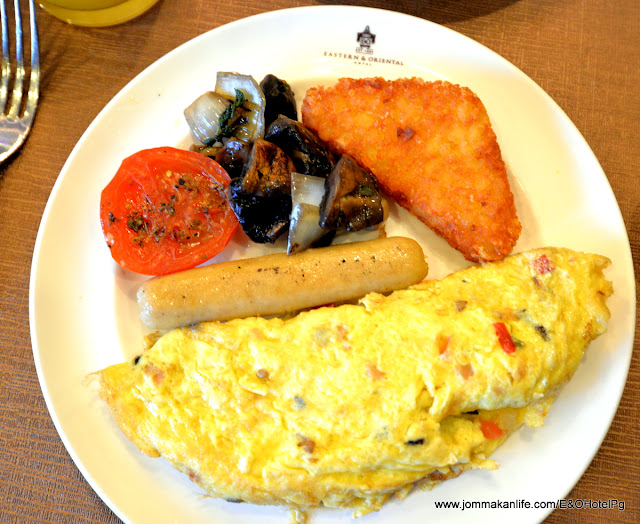 Unsurprisingly, evening cocktails proved a major crowd-puller with the Victory Annexe guests. During our visit, the lounge was packed to the rafters with everyone downing copious amount of canapés and house pouring drinks: wines, spirits and liquors laid out. Complimentary coffee and tea is served throughout the day too. 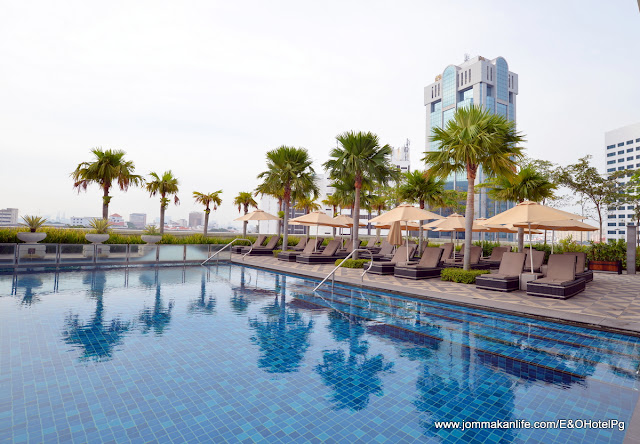 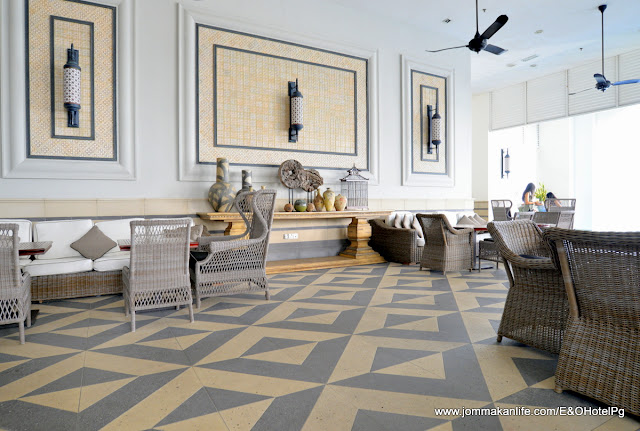 The breezy Poolside Terrace is another fab refuge so we couldn’t help but sneak in a session in the windswept swimming pool. What touched me most is the intuitive gesture of serving water to us by the poolside personnel. It was a first in my hotel sojourns so E&O Hotel definitely earned extra brownie points with this thoughtful gesture. Other guest facilities include a fully equipped gymnasium, a ballroom and five meeting rooms with all the requisite amenities and services. 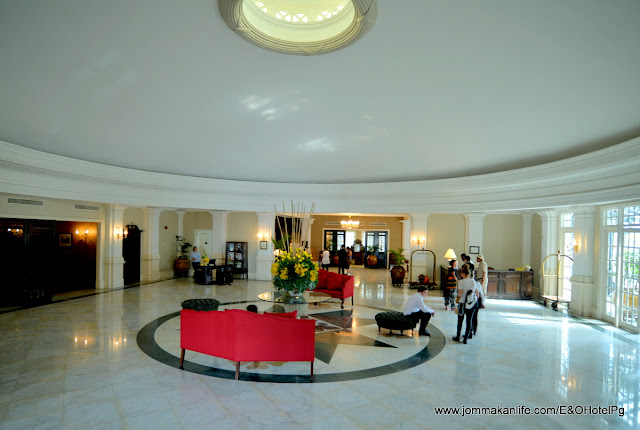 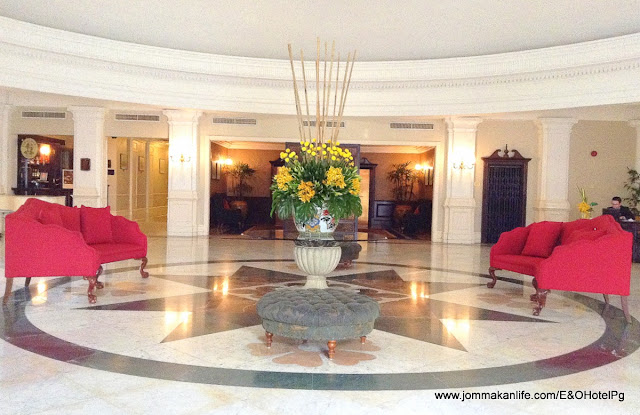 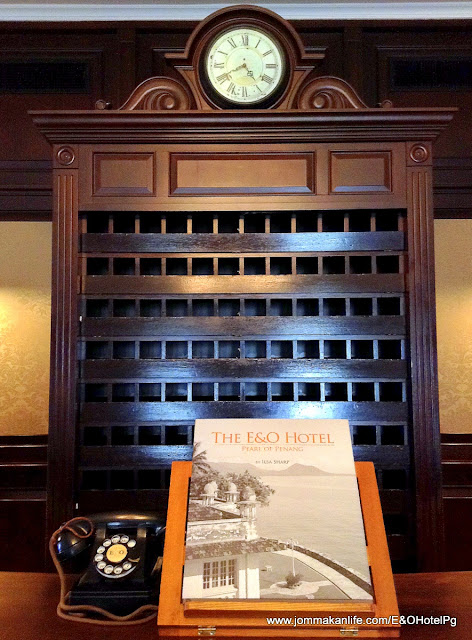 Owned and managed by the Eastern & Oriental Berhad, the stately E&O Hotel was reopened in 2001 after major refurbishment. Its colourful history harks back to 1884, with two Armenian brothers, Martin and Tigran Sarkies establishing The Eastern hotel. Due to overwhelming popularity, The Oriental was added in 1885. 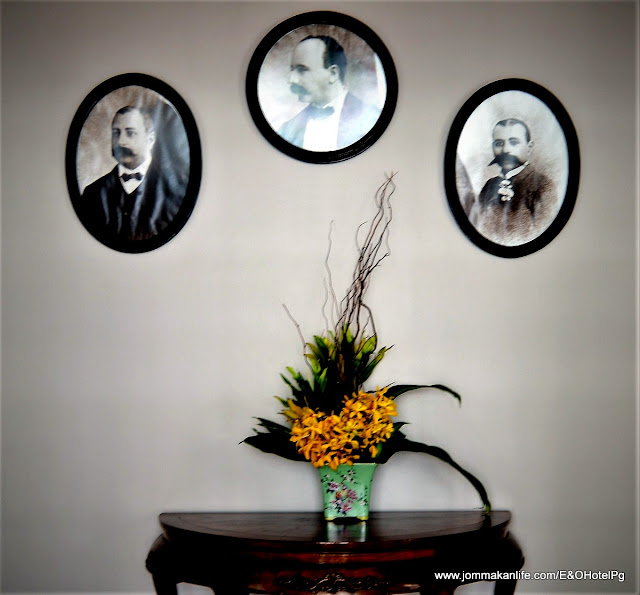 A grand hotel with Moorish minarets, a domed lobby and beautifully manicured gardens, the two properties were later combined to become the Eastern & Oriental Hotel. 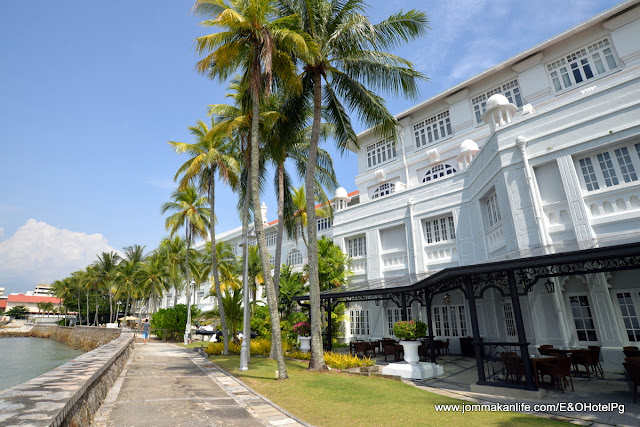 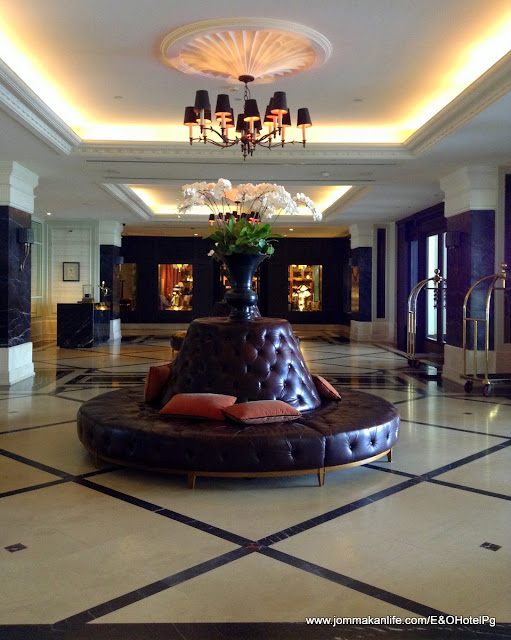 Today, an aura of its illustrious historical past and old-world traditions remain evident in the Heritage Wing. Round-the-clock butler service and opulent setting are the norm rather the exception here. 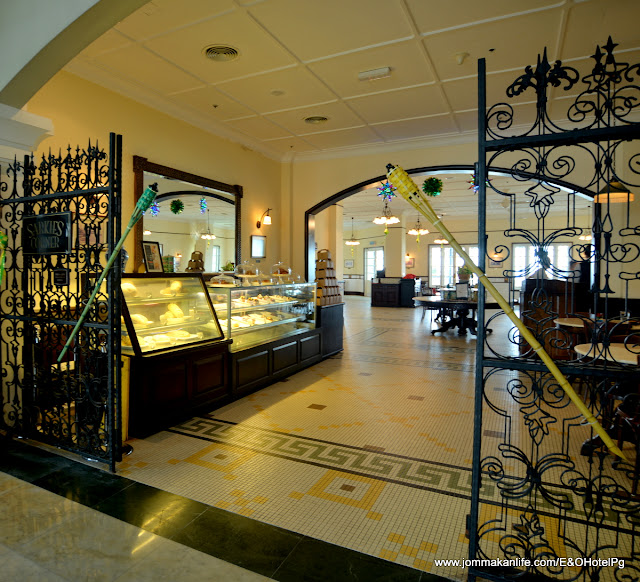 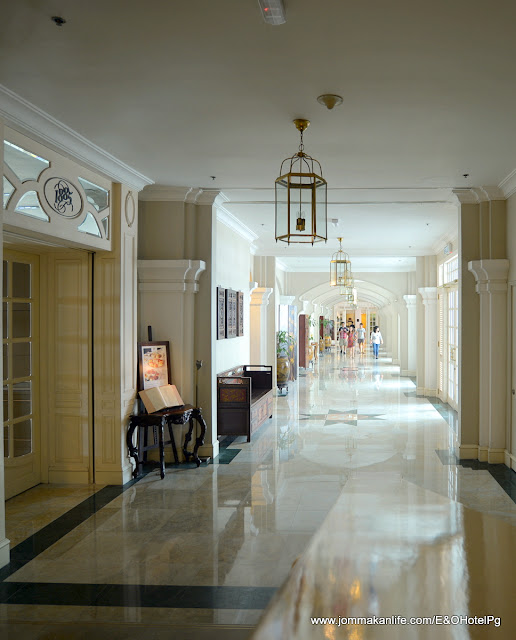 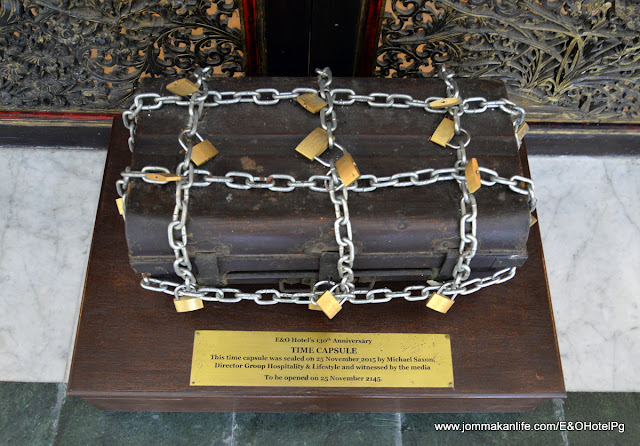 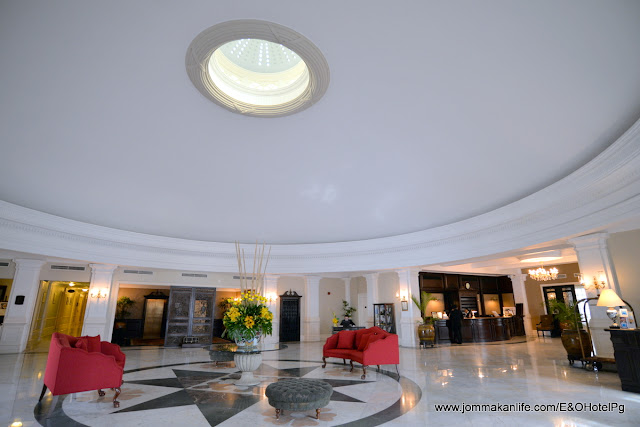