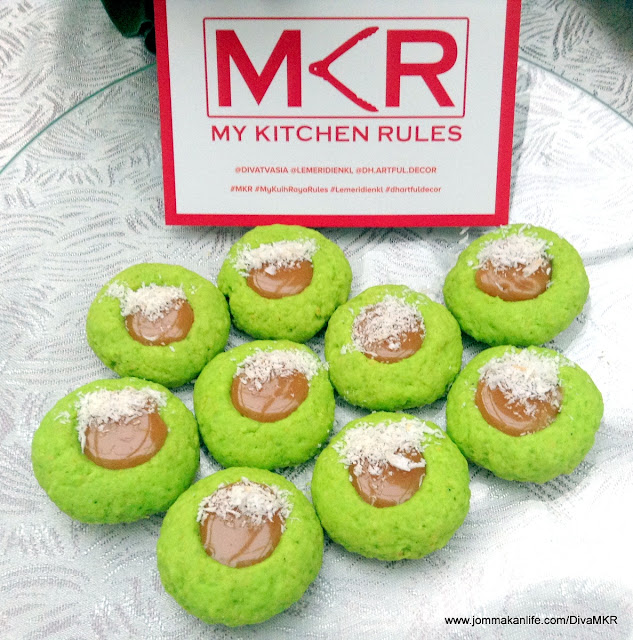 Great balls of coconut...it was the onde-onde that inspired Falihin Jasmi from Muar, Johor to create his winning onde-onde DIVA cookies, to land him the Grand Prize of RM2,000 in DIVA's first-ever My Kuih Raya Rules contest. 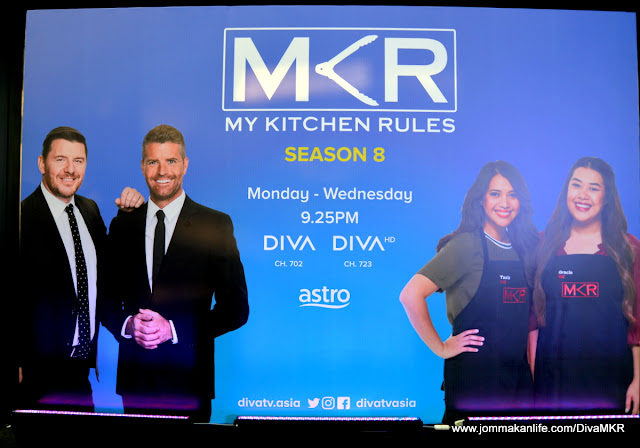 Inspired by the hit cooking competition series My Kitchen Rules, which airs on NBC Universal International Networks’ DIVA (Astro Channel 702 and HD Channel 723) every Monday to Wednesday at 9:25pm, participants of the My Kuih Raya Rules contest had to post photos of their best kuih creations on Instagram with an explanation why their kuih raya rules. 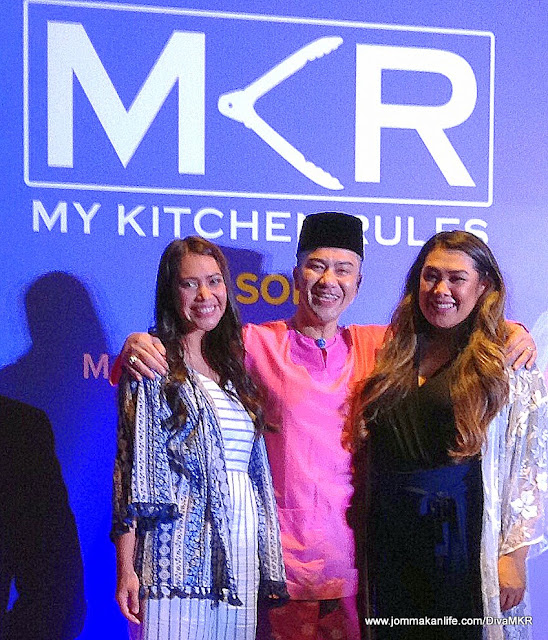 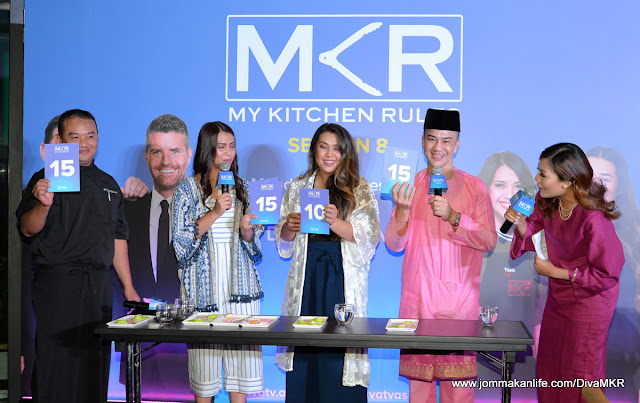 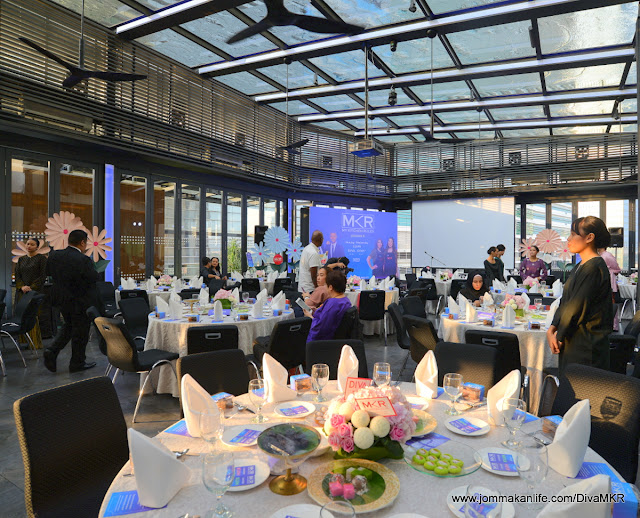 Over a hundred members of the media, clients and guests of NBC Universal International Networks also voted for their choice of the best kuih Raya creation during the grand finale. 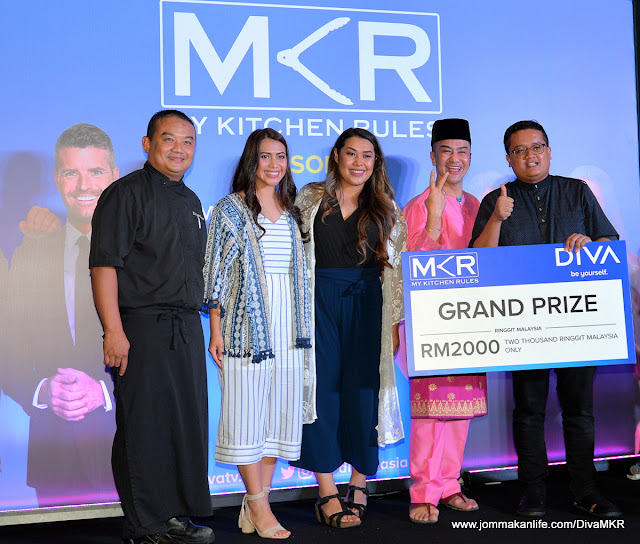 After scores were tabulated, Falihin’s onde-onde DIVA cookies - festive pandan green cookies filled with salted caramel gula melaka and coconut topping emerged the eventual winner. Falihin described his creation as an inspiration of the famous Malaysian delicacy, “with a little twist and creativity added for that luscious and heavenly taste.” 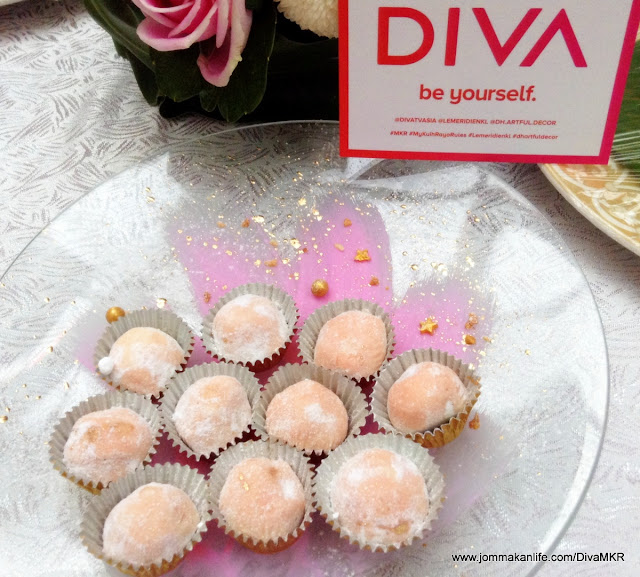 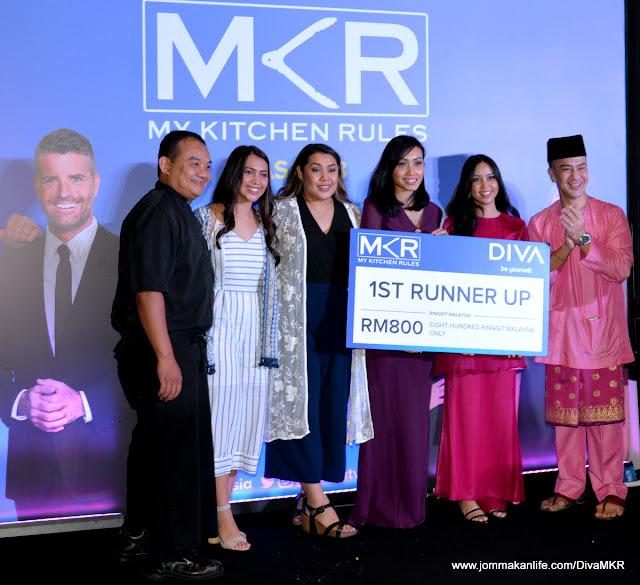 First runner-up, Farah Melissa and Satira Diana of artisan bakery KEK & Co was the First Runner Up, won RM800 in cash prize for their nutty spin on kuih makmur. Called The Pink Nuthouse, the duo cheekily described their kuih Raya creation as “nuttier than your ex-girlfriend” that “not only melts in your mouths but also your hearts”. 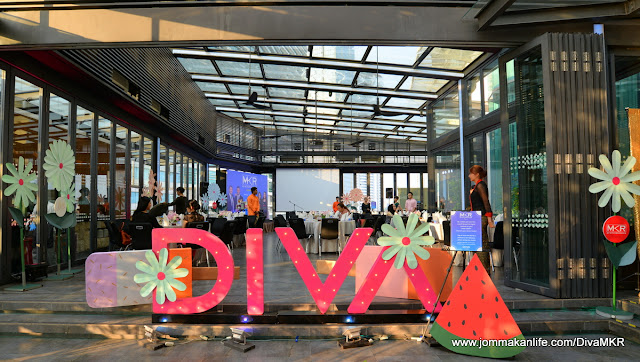 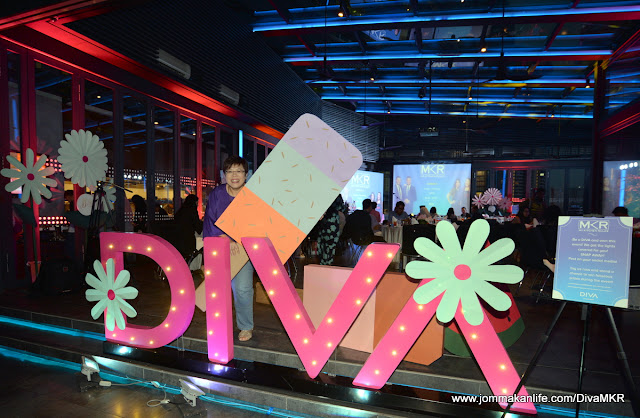 As dinner progressed, Tasia, Gracia and Chef Zam presented winners of various fun stage activities and lucky draws with prizes. Proceeds from the event were later presented to The Association of Creative Sewing Art of Malaysia, a social enterprise in aid of single mothers and the disabled. The event's effusive turnout bore testament to DIVA’s commitment in creating high impact, locally relevant brand experiences for Malaysian audiences. 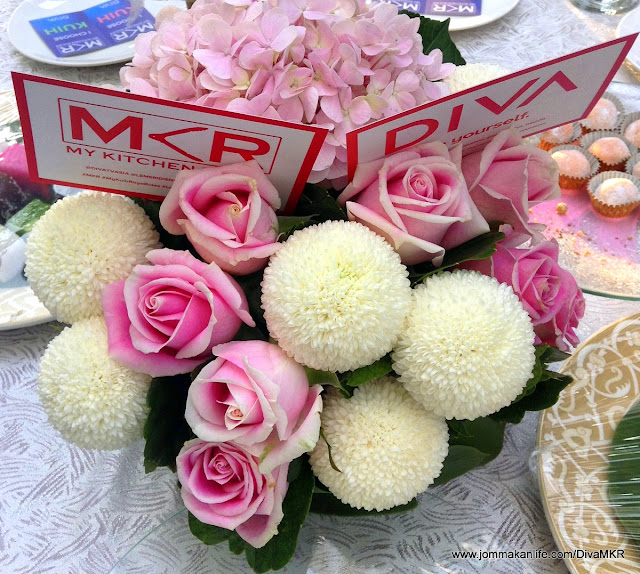