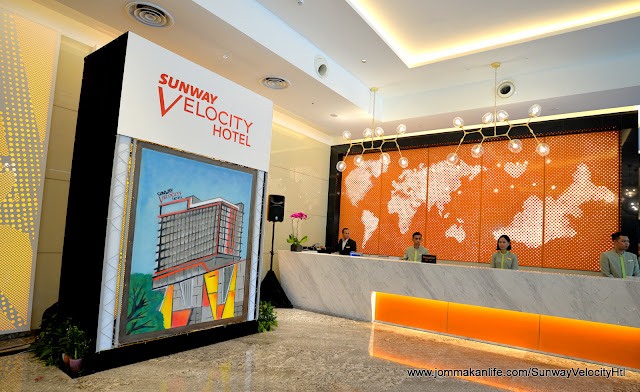 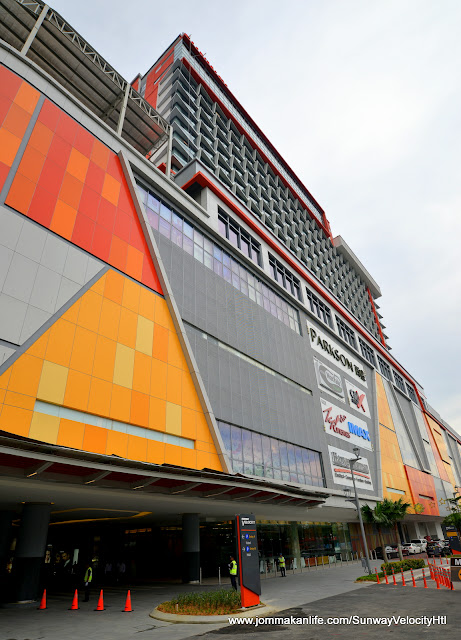 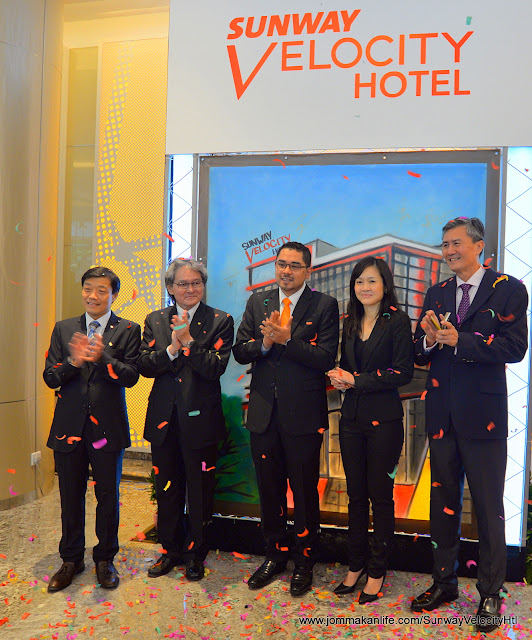 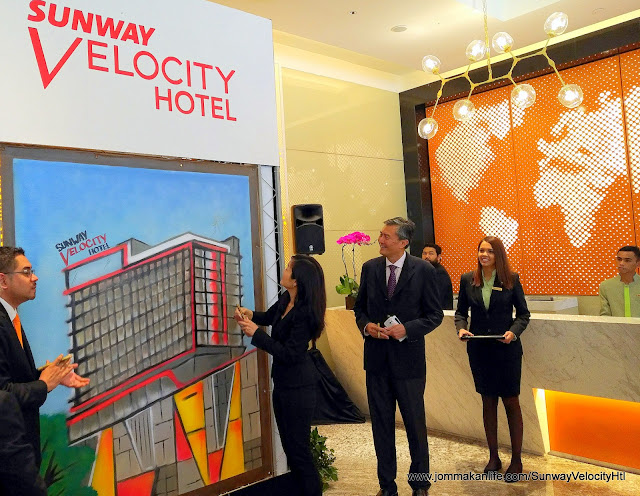 The Hotel team was out in full force on the opening day including Sarena Cheah, MD of Sunway Property, Malaysia and Singapore, and Kelly Leong, Cluster Director of Operations, Sunway Hotels & Resorts. 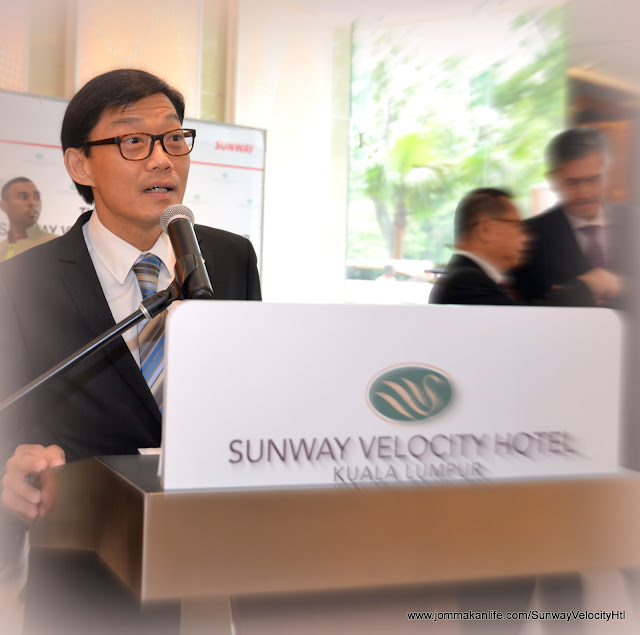 According to Leong, Sunway Velocity Hotel anticipates to chalk up 75% occupancy in the first year. “Cheras is a mature market with a generous business population in the trading and industrial segments. About 60% of the Hotel customers will be corporate and 40% from the leisure segment. Malaysians will form the 60% bulk while the balance will come from Singapore, China and travellers from the Asia-Pacific region.


“In addition to the catchment of office tower tenants and healthcare tourists from the upcoming medical centre, potential customers will come from the future Tun Razak Exchange (TRX), Bukit Bintang City Centre and the KL City Centre.” 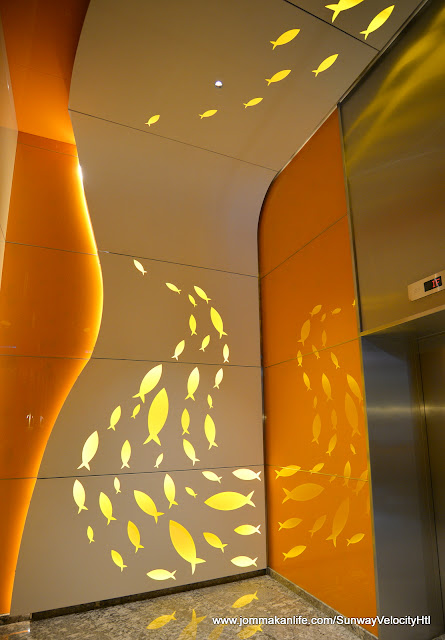 Another advantage of the Hotel is its synergistic position with 1.5 million foot traffic coming from Sunway Velocity Mall’s 500 retail stores, 150 F&B oulets, various entertainment centres and recreational facilities. Connectivity won’t be any issue as the Hotel is linked to the Light Rapid Transit (LRT) and two underground Mass Rapid Transit (MRT) Maluri and Cochrane stations. 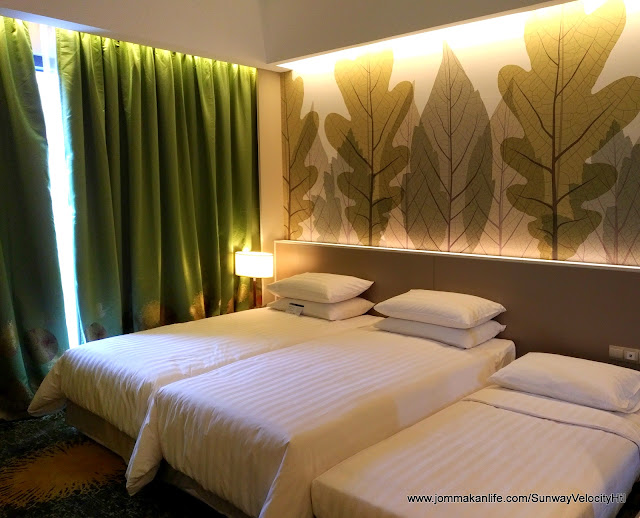 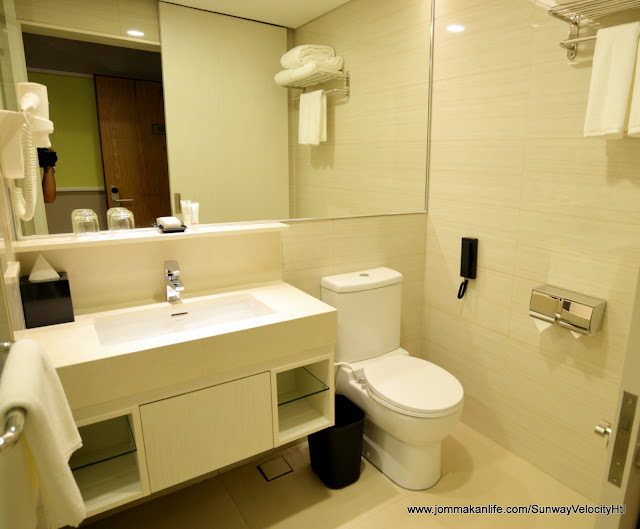 Three categories of guest rooms: 266 Superior, 67 Superior Plus and 18 Superior Premier Rooms are available. Bold, geometric patterns and nature-centric shades of green, yellow and gold are prevalent throughout the interior scheme. 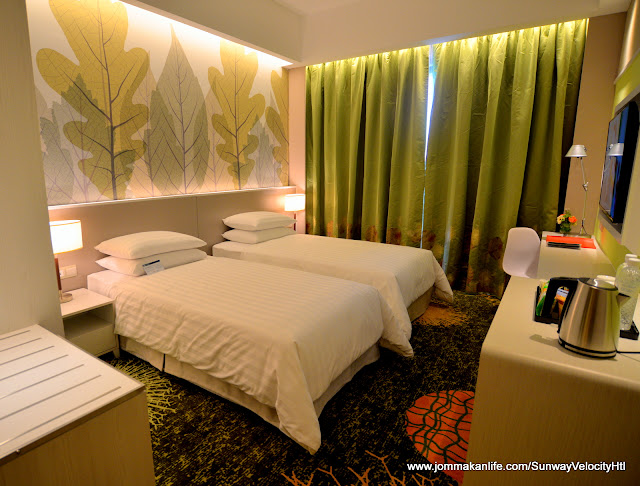 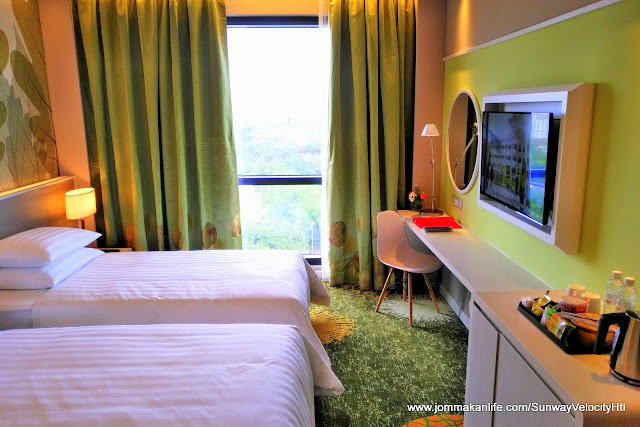 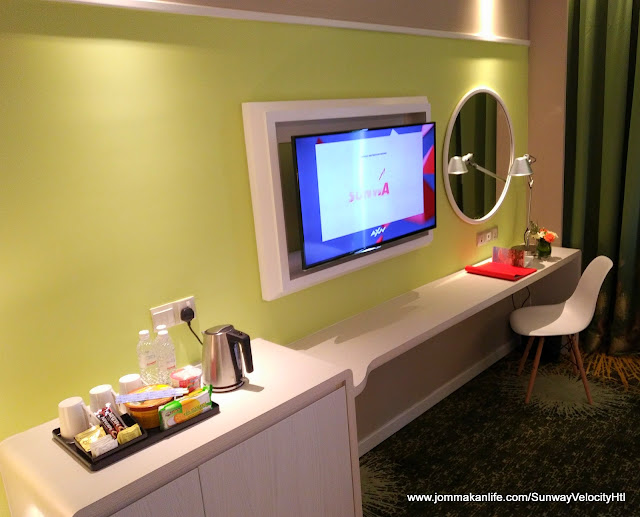 The Superior Plus rooms can accommodate triple-sharing with an extra bed. Even better is the corner Superior Premier rooms with a loft-like layout, complete with an expandable settee that can turn into a queen-size sofa bed. 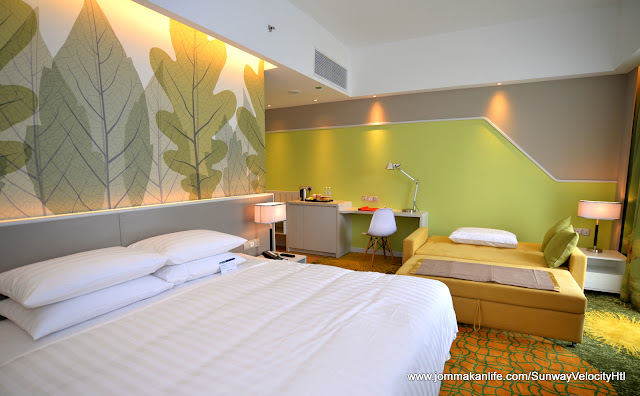 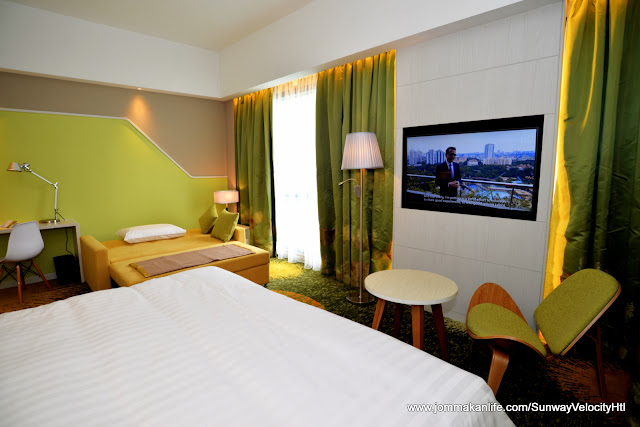 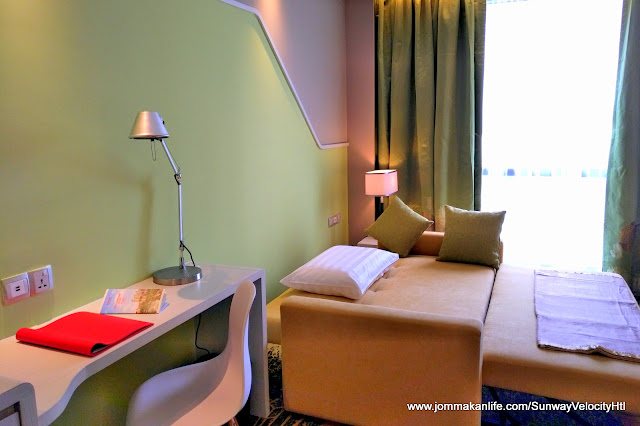 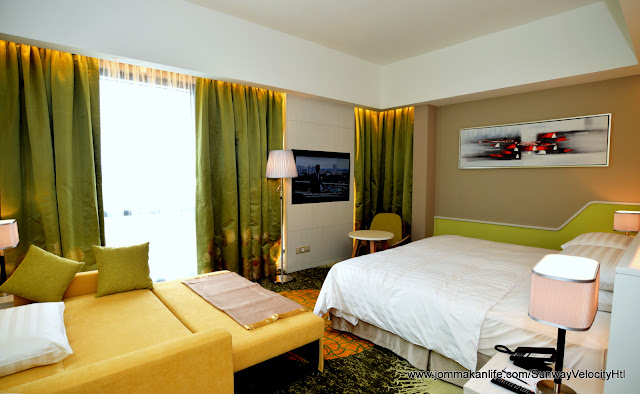 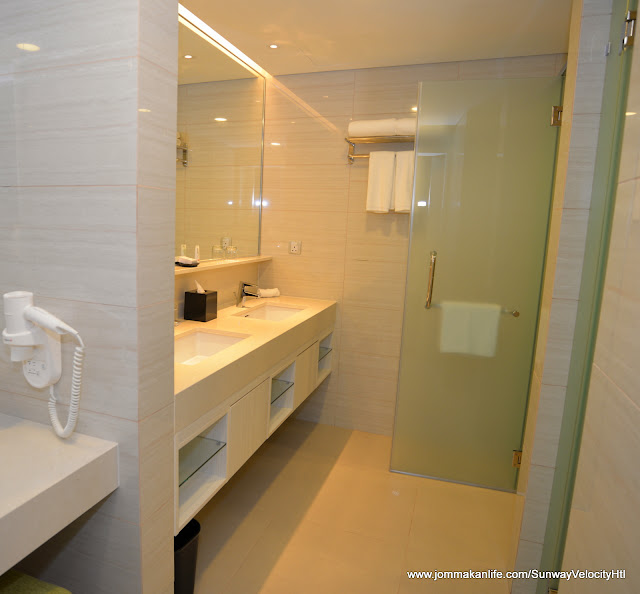 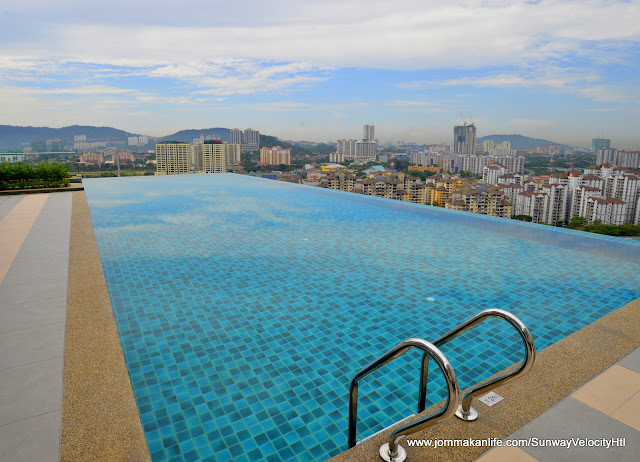 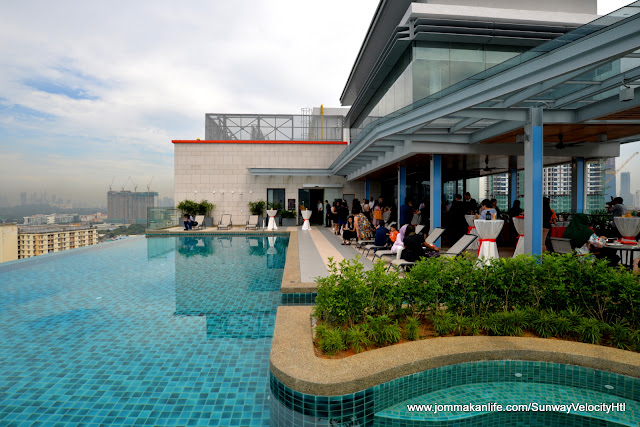 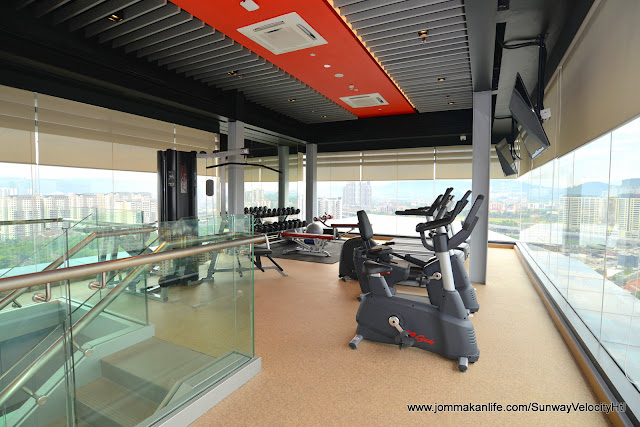 An outdoor infinity pool, 24-hour fitness centre and a 12-seater boardroom form part and parcel of the Hotel’s pragmatic facilities. Light refreshments for dine-in and takeaway are served at the Hotel’s express café whilst the mall’s extensive F&B options should leave guests spoiled for choice. 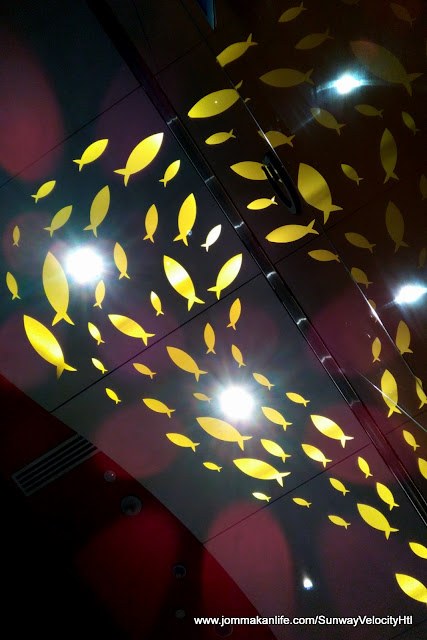