A NIGHT WITH LEGENDS AT DESARU COAST 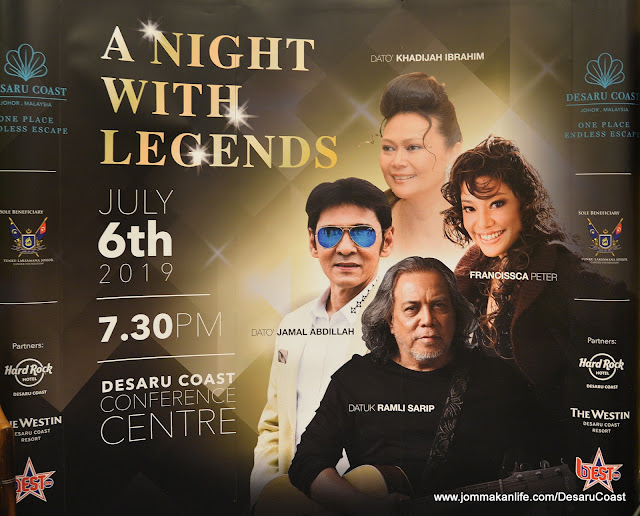 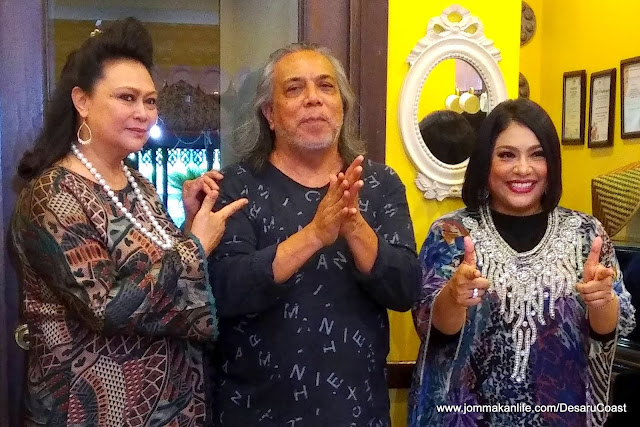 Billed as A Night With Legends, the four evergreen music legends will perform their popular hits at the Desaru Coast Conference Centre. Backed by Belle Fatah and a team of eight musicians, the veteran artistes will serenade attendees with their repertoire of rock, ballads and Malay classics while the culinary team from The Westin Desaru Coast Resort makes it a delicious dining affair with a selection of sumptuous offerings. 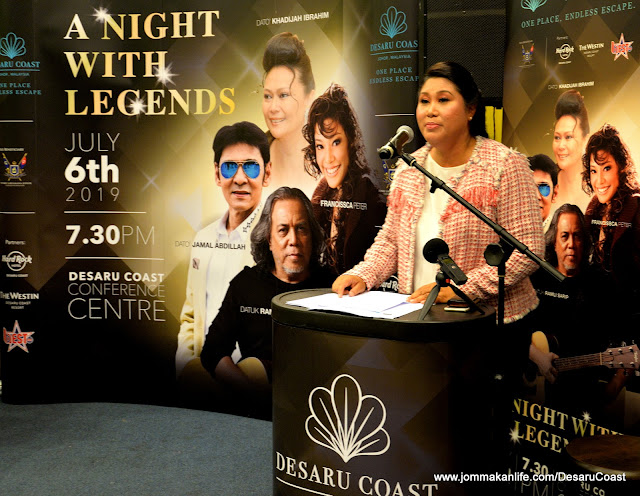 According to Roslina Arbak, Chief Executive Officer of Desaru Development Holdings One Sdn Bhd (DH1), “the A Night of Legends concert is part of a series of specially curated events known as Desaru Coast Live Series. Our aim is to establish Desaru Coast as a hub for signature events focusing on sports, lifestyle and entertainment.” 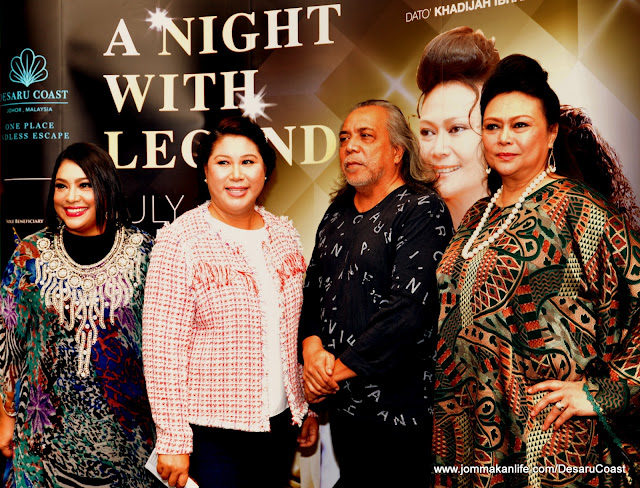 Known as the lead singer of local band Sweet Charity in the 70s, Malaysia’s legendary Papa Rock Datuk Ramli Sarip (2nd from right) is looking forward to taking the stage. “Each of my songs have a backstory. Music is my medium to share my experience and feelings.” 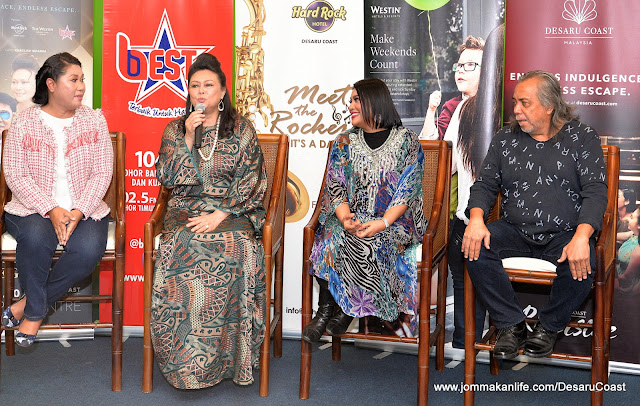 Joining him will be Dato’ Khadijah Ibrahim (2nd from left), another dynamic songstress who is famed for hits like Ku Gembira Disampingku and Ku Pendam Sebuah Duka. Fans can also look forward to hearing their hit duet Doa Buat Kekasih that night. 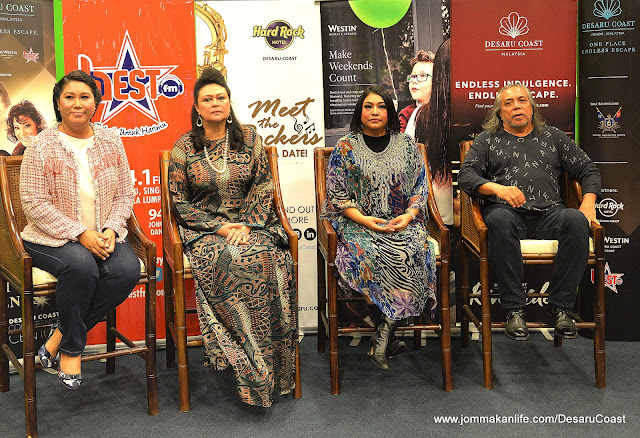 Meanwhile, evergreen singer Francissa Peters (2nd from right) aims to wow fans with her greatest hits Sekadar Di Pinggiran and Aku Hanya Pendatang. Having been named Best Female Vocalist for five consecutive years and chalked up a string of chart-toppers during her halcyon days, the effervescent singer is eager to partner with Dato’ Jamal Abdillah for their hit song Kehebatan Cinta. 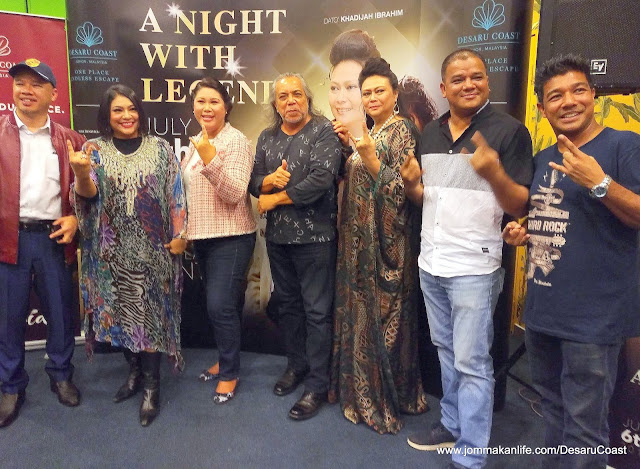 Collaborating with strategic partners for the said concert such as Hard Rock Hotel Desaru Coast, The Westin Desaru Coast Resort and Best FM, Roslina highlighted the concert will also raise funds and awareness for the Tunku Laksamana Johor Cancer Foundation. Tickets will be sold on per table basis, starting from RM8,000 upwards. 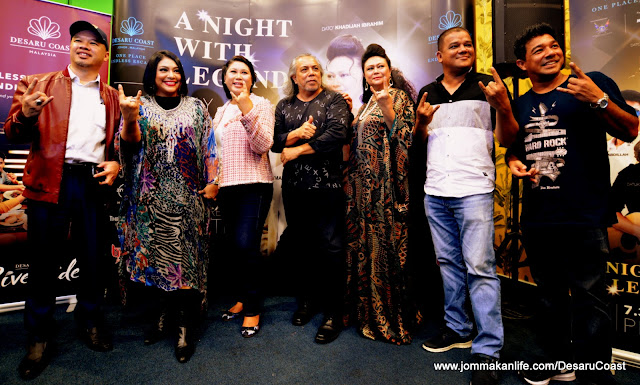 For more information on A Night of Legends, visit Desaru Coast’s website: https://desarucoast.com/Pages/Play/Events
at May 20, 2019