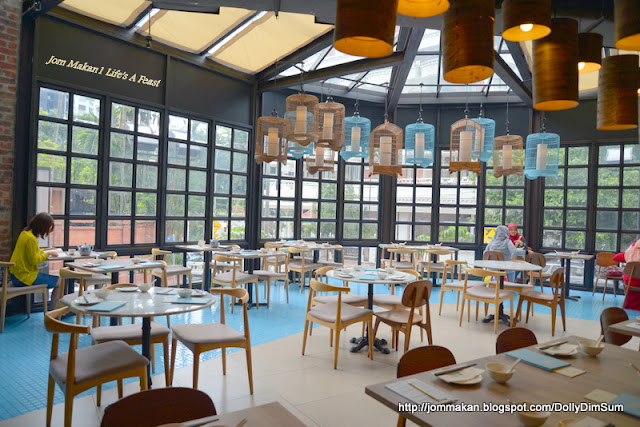 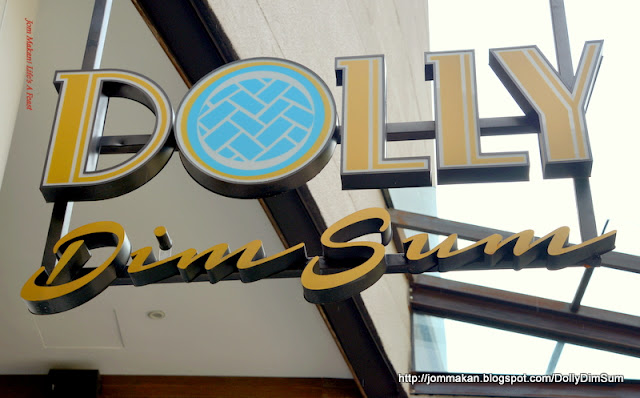 A modern interpretation of a Chinese tea house, Dolly Dim Sum fills a much-needed niche in the city’s F&B scene where decent mid-priced, pork-free dim sum is hard to come by unless one forks out a princely sum for the delicate morsels at hotel restaurants. 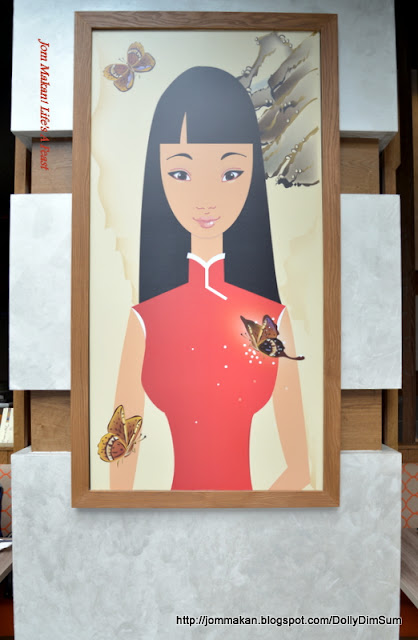 Opened in late 2014, the resto has been pulling in city slickers looking to satisfy their cravings for those comforting mainstays that go so well with copious cups of Chinese tea; Dolly goes one up better as dim sum is served throughout the day till late. 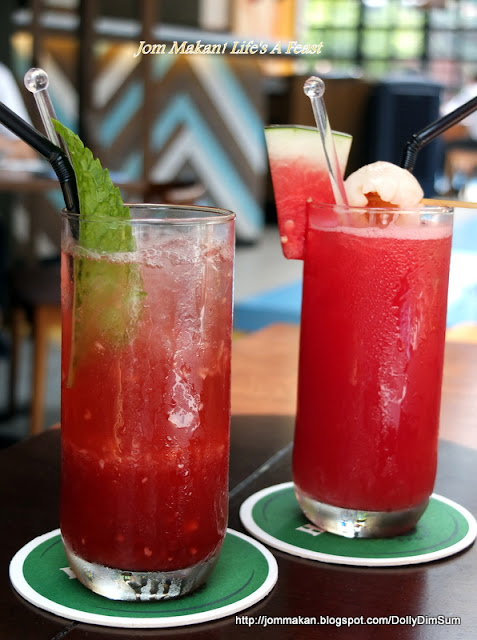 Aside from Dolly - the modern Chinese pin-up girl clad in her chic qipao - the sleek glass-panelled interior and skylight with timber flooring and decorative bird cages is a far cry from the conventional dim sum restos. Parked next to its sister Mexican resto & bar Fresca, Dolly Dim Sum is a contemporary yet comfy haven for small eats; kinda like a Chinois tapas bar. 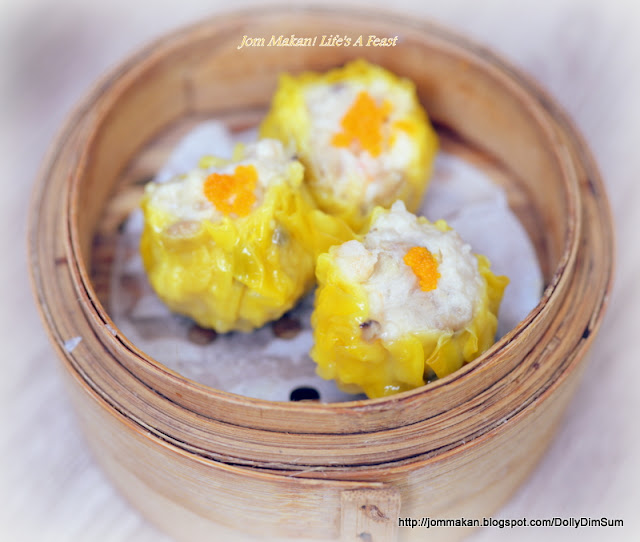 The acid test lies in the ‘must have’ item of Siew Mai Dumpling (RM9.50), which either makes or breaks a dim sum resto’s reputation. I’d vouch for the deliciousness of the steamed dumplings; the minced chicken coupled with mushroom and prawn filling is not only tasty but also slightly bouncy to the bite. Scrumptious! 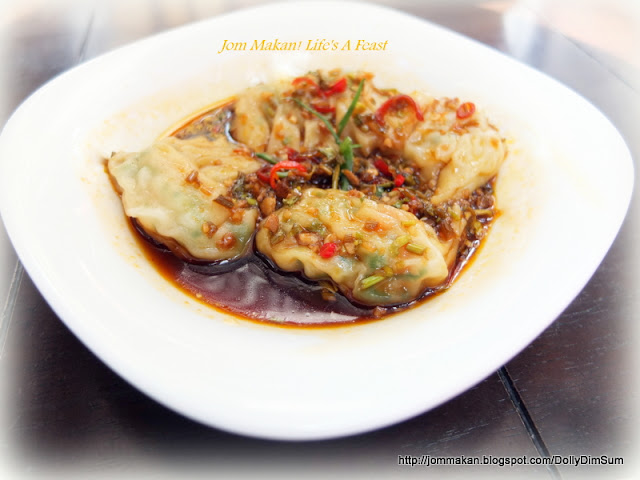 For a change of texture and flavour, try Dolly Mozza Roll (RM11.50) – fried beancurd skin rolls stuffed with prawns and melted mozzarella. Crisp and crunchy on the outside, they should go down a storm if you like nibbles oozing with stretchy melted cheese filling. 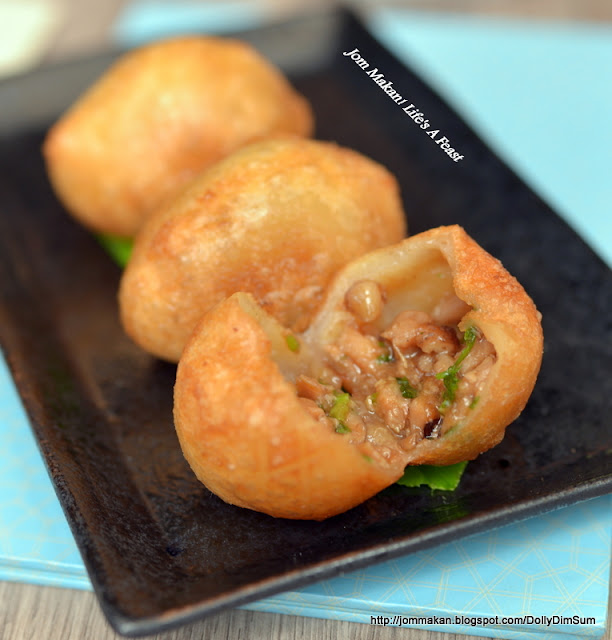 Our interest was piqued by the Chewy Meat Croquette (RM8.60) which turned out to be meat-filled glutinous dumpling; distinctive for its meaty savouriness and toothsome chewiness. 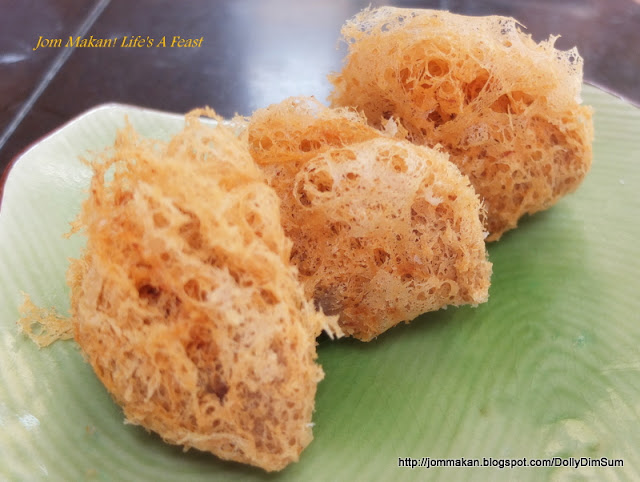 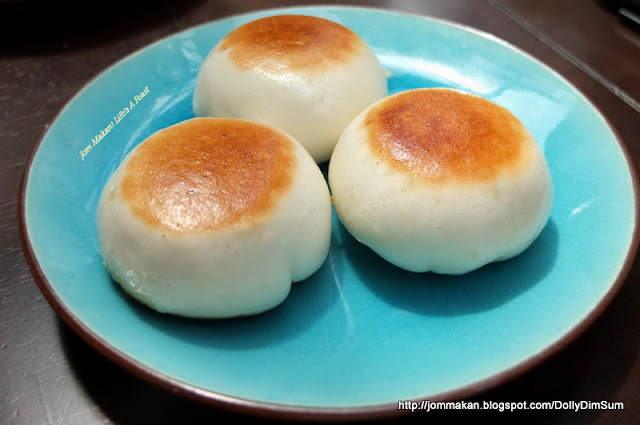 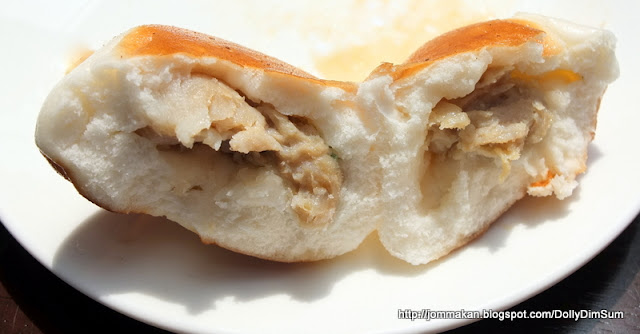 Another fave is Signature Salted Fish Bun (RM9.10) – the baked buns are similar to Hong Kong ‘chan bao’ (barbecued meat buns) but the pulling power of this lies in its enticingly briny filling of salted fish, ginger and scallion julienne. 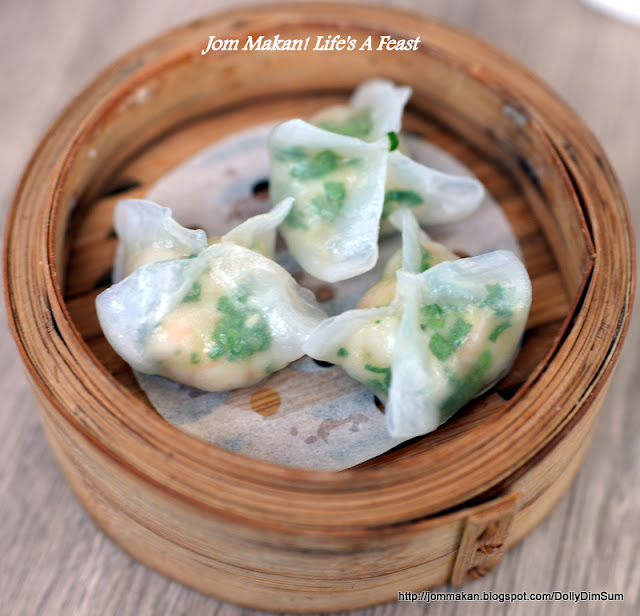 Instead of the usual har gow or steamed prawn dumplings, we tried the Crystal Prawn Dumpling (RM9.20) – half-moon shaped dumplings in translucent skin reminiscent of pale jade. Stuffed with bouncy prawns and chopped chives, the ethereal nuances a testament to ingredients’ ultra-freshness. 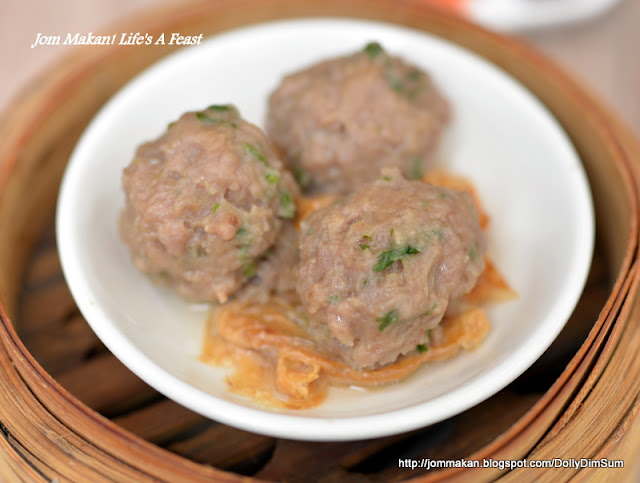 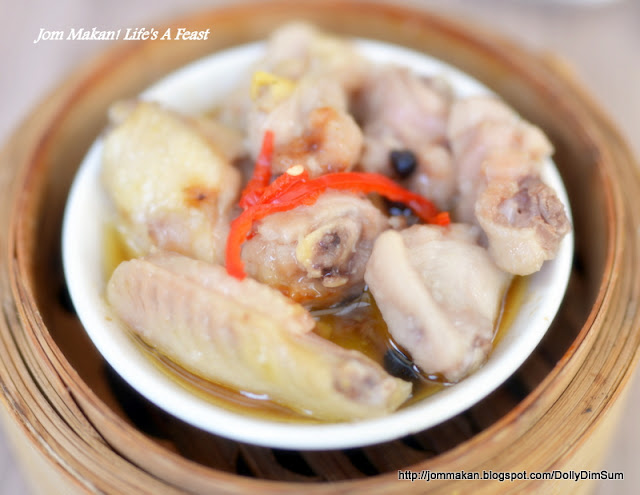 More playful, sublime textures are found in creations of Steamed Beef Ball (RM9.20) and Steamed Chicken Wing (RM8.90). The former is given a clever but subtle twist with aged mandarin peel mixed into the ground beef while the latter is enlivened with aromatic garlic oil and leek, adding extra appeal to the wings’ slick smoothness. 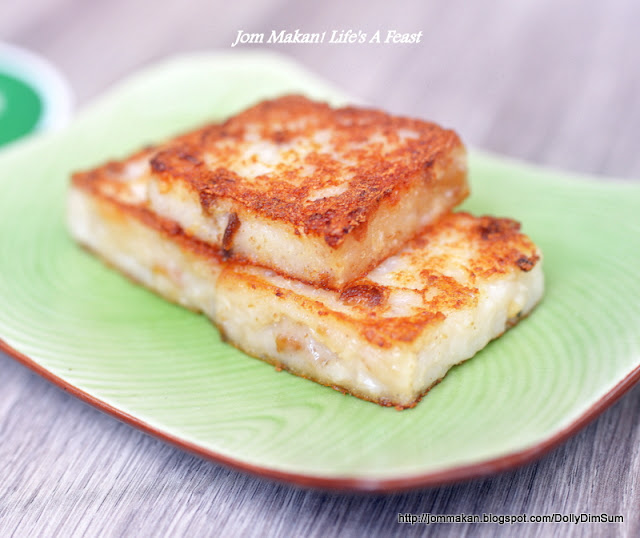 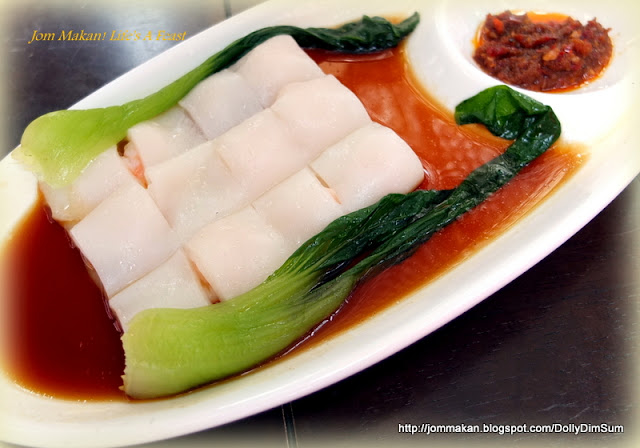 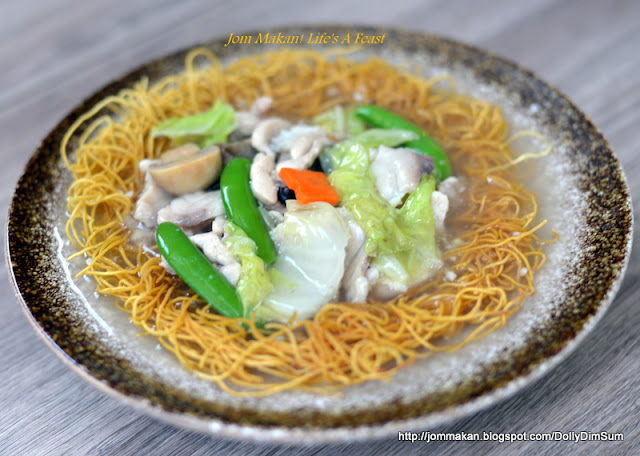 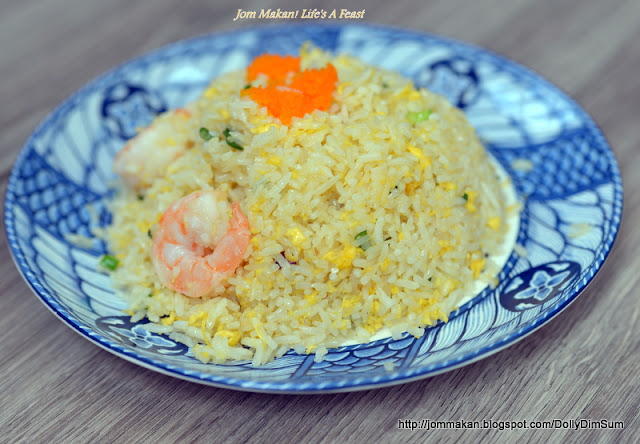 If you like fried rice like me, then I’d say go for the Royal Golden Fried Rice (RM24.20), a generous portion of ebiko-adorned rice bursting with smoky ‘wok hei’. Dig into the fluffy grains and you’d find chunks of egg and prawns. 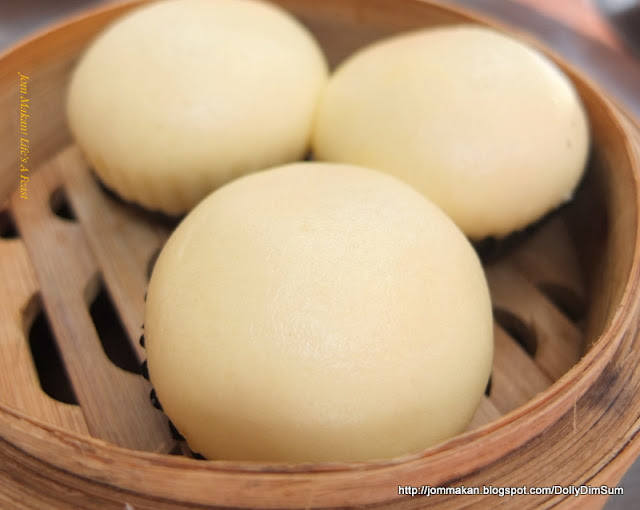 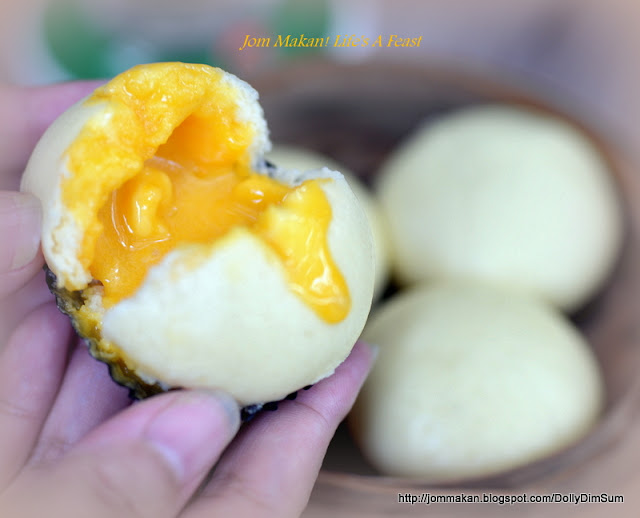 Should you have any tummy space to spare, the cottony-soft Egg Custard Bun (RM7.50) with its molten salted egg yolk filling and the delicately sweet, spongy Mini Dolly Cupcake (RM6.90) will help to plug existing gaps. 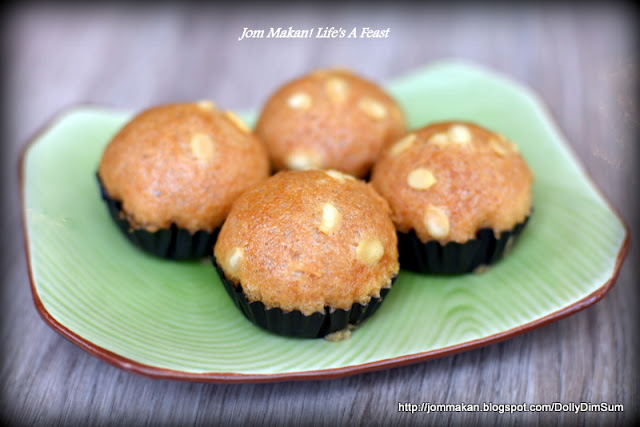