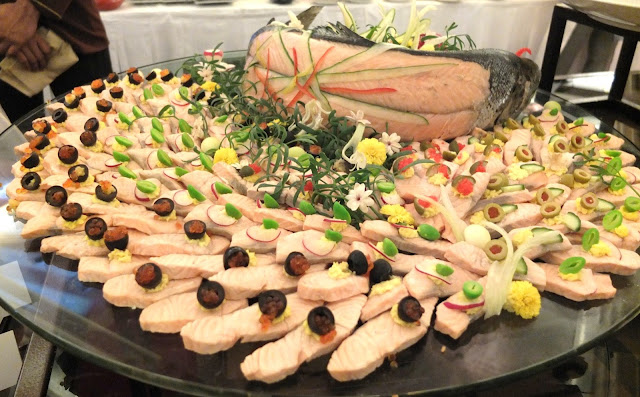 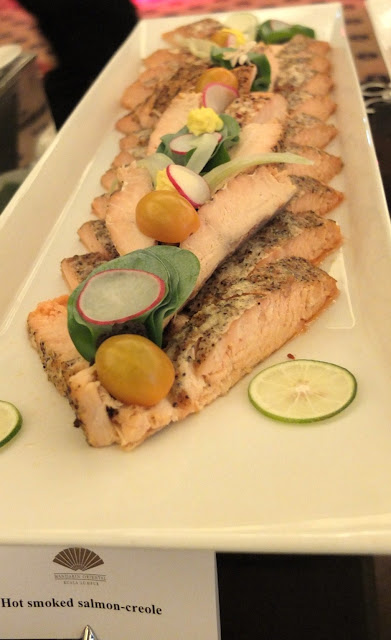 There's always a smug, palpable sense of excitement when one managed to reel in an invite to the annual Norwegian Seafood Gala Dinner. 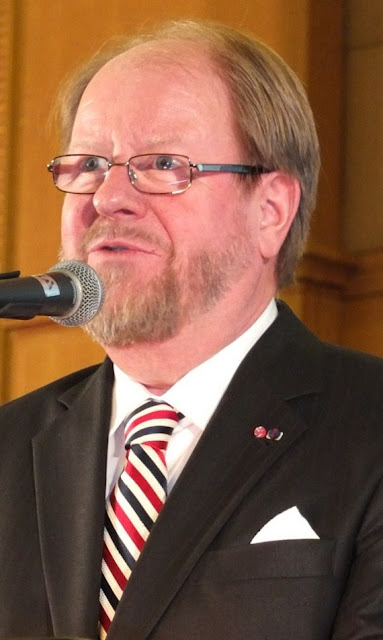 Hosted by the new Norwegian Ambassador to Malaysia, Hans Ola Urstad, we had to battle a two-hour mega-jam to reach the Mandarin Oriental Kuala Lumpur. But heck, it was worth it the minute we clapped eyes on the spectacular seafood buffet laid out by renowned chef Frank Naesheim and his team. Imagine all the seafood you can eat, flown in from Norway and presented in both Norwegian and Asian cooking styles. 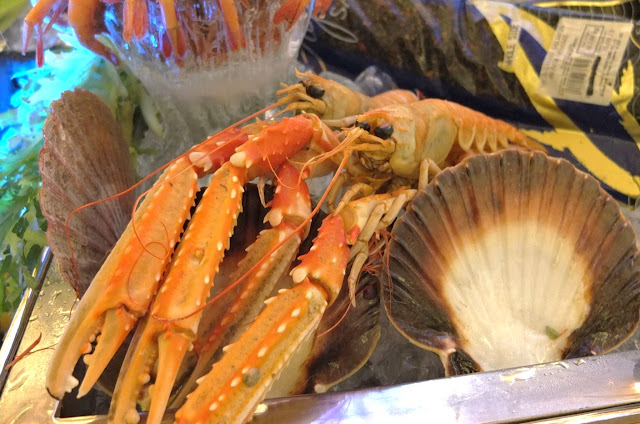 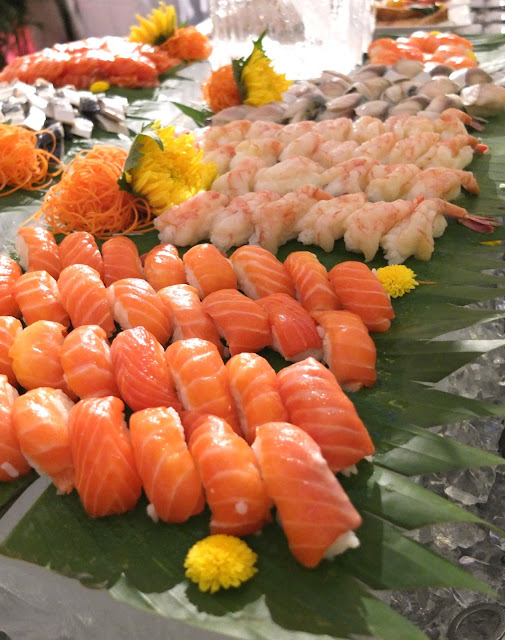 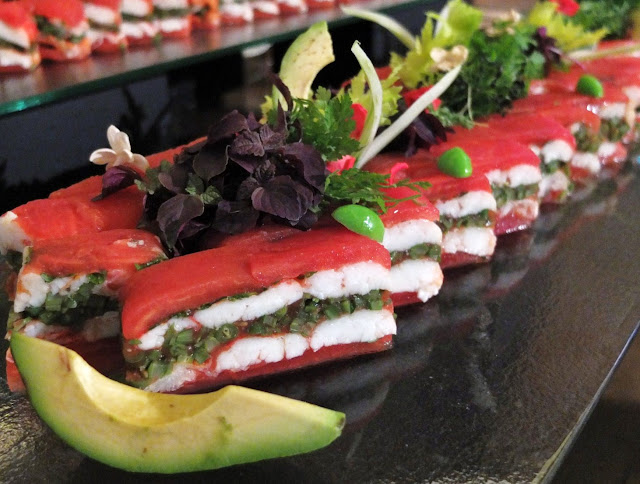 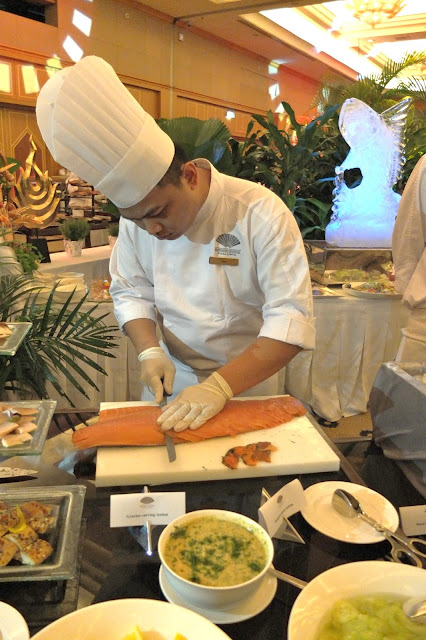 With past stints in two and three-star Michelin restaurants in France under his toque, Naesheim is known as the Salmon King in Asia and the brainchild behind Snorre Food Pte Ltd, importer of quality Norwegian seafood. 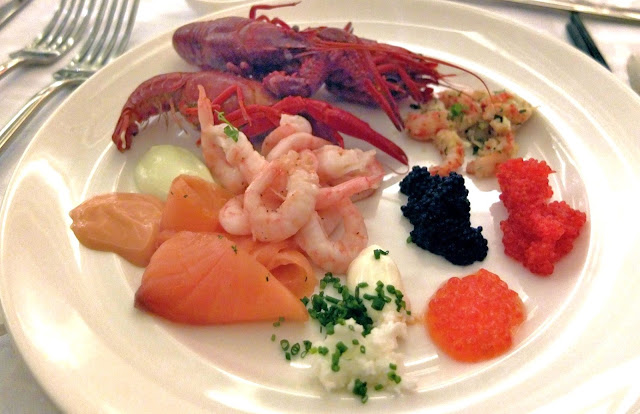 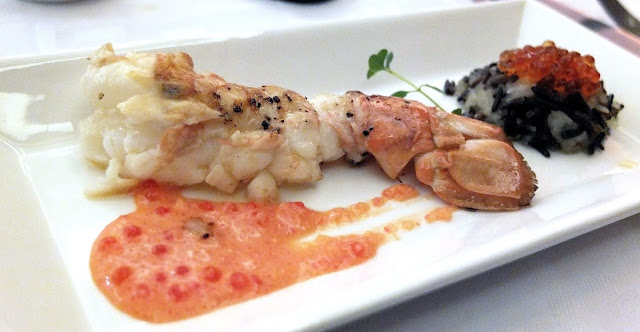 On this evening, he and his battalion of chefs tirelessly whipped up a feast for attendees, from pan-fried scampi to seared salmon for everyone's enjoyment. It was a well-orchestrated show of skills and cuisine until we were stuffed to the gills from the surfeit of stupendous seafood. 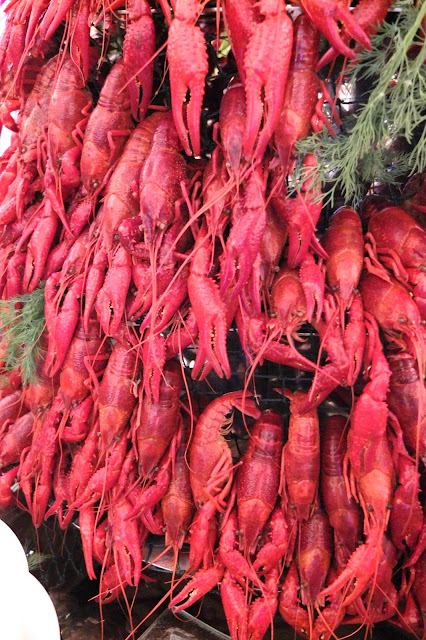 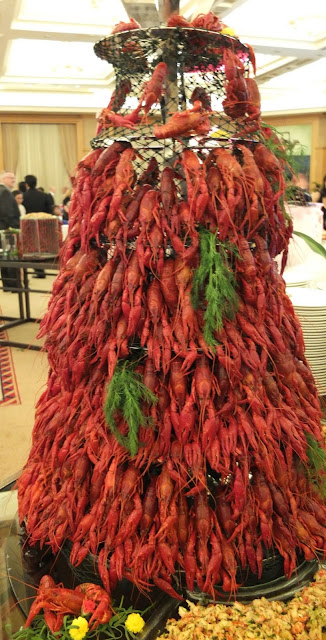 The dinner was also held in conjunction with the Malaysian Norwegian Business Council (MNBC) Innovation Award as recognition to an outstanding member of the council for its excellent performance and contribution towards increasing business, technology transfer and cross-cultural understanding between Norway and Malaysia. 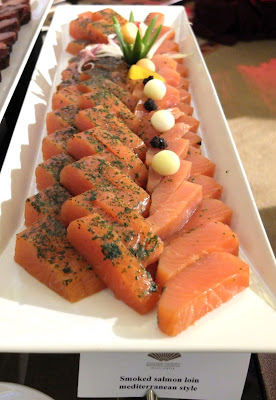 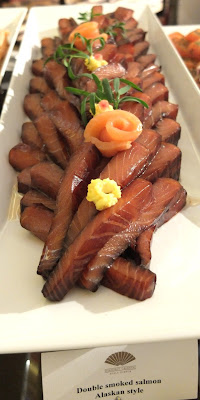 Det Norske Veritas Malaysia beat EMGS Asia Pacific Sdn Bhd, Specs Asia Pacific Sdn Bhd and Yara International (M) Sdn Bhd to walk away with this year’s MNBC Award. What a
feather in Det Norske Veritas Malaysia (DNV)'s cap to mark its 30th anniversary in Malaysia. DNV is a global provider of services for managing risks; an independent foundation with the purpose of safeguarding life, property and the environment especially in the maritime and energy sectors. 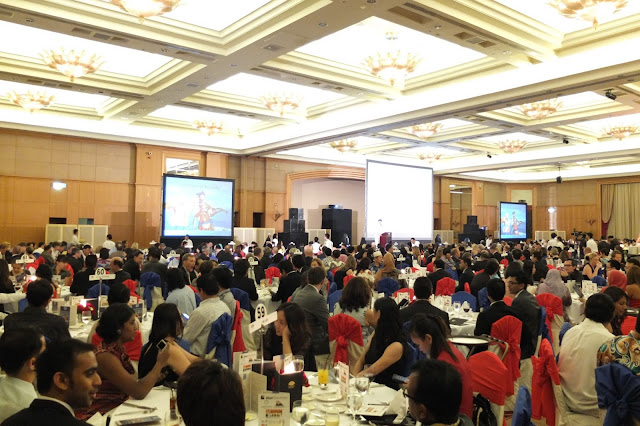 Popular singer and actress Adibah Noor had the capacity crowd eating out of her hand the minute she stepped into the limelight, rendering a catchy repertoire of soulful ballads and uptempo numbers. 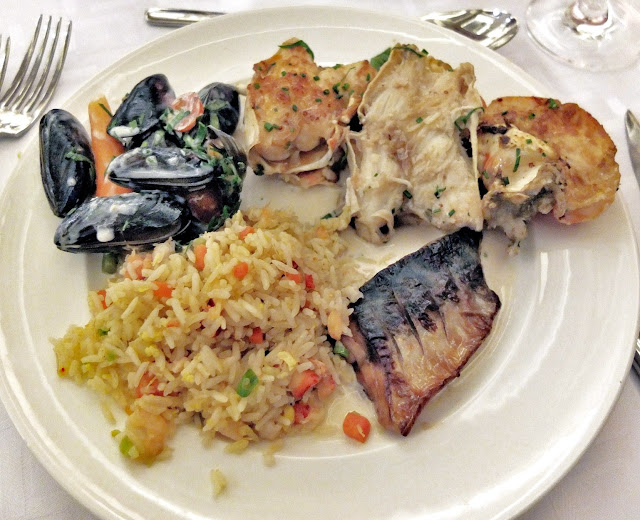 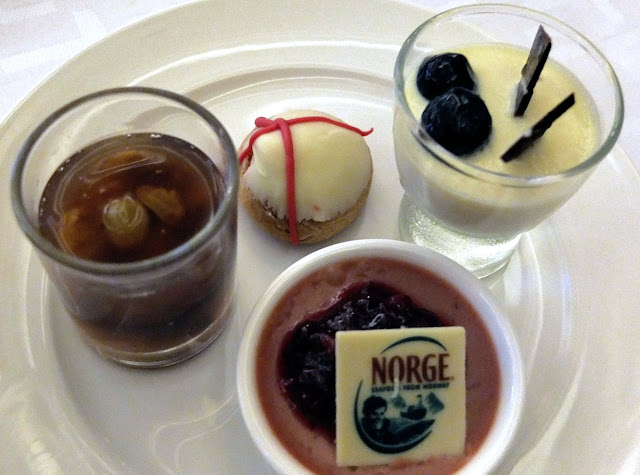 This is undoubtedly one event that had everyone hooked on the best of Norwegian seafood...